MONSTA X’s Hyungwon And I.M Talk About Being Unable To Perform Live, What’s Changed Most Since Debut, And More

MONSTA X’s Hyungwon and I.M are featured in the recent issue of Singles magazine!

In the interview accompanying their photo shoot, Hyungwon discussed how much he loves being a DJ. He shared, “It’s been three years since I first started DJing. I began learning after meeting a DJ and found that I was able to take a much broader approach to music, giving it a different charm from being a singer. I can’t forget the excitement of the crowd when I’m performing. I continue my work as a DJ because I want to feel that again. That feeling of becoming one with the crowd and jumping around dancing together makes me feel alive.”

He continued, “I don’t think there’s a better present to my fans than me DJing with music I wrote. My fans are one of the reasons why I exist.” 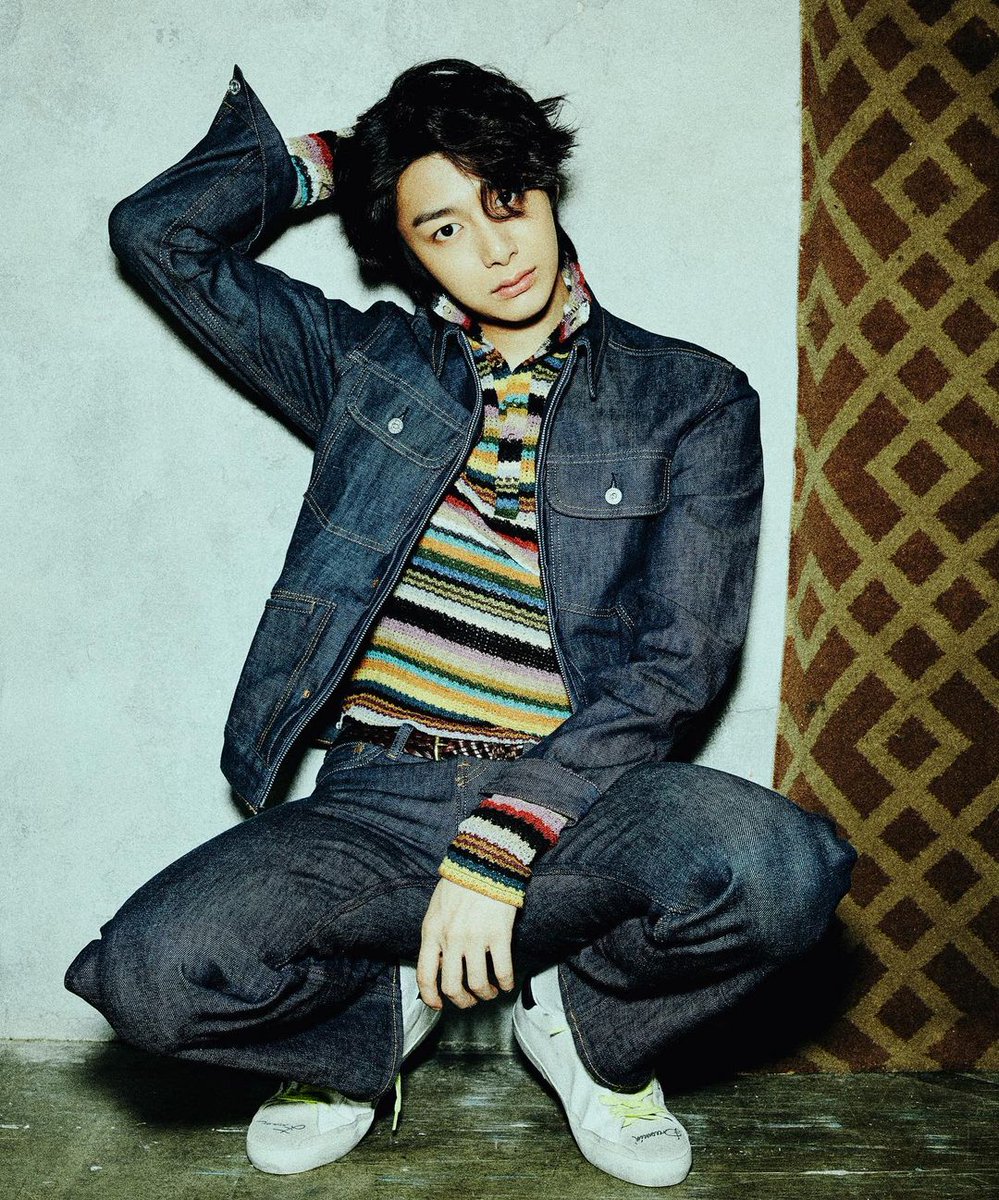 I.M spoke about his current approach to life, saying, “I’m the type to be satisfied with what I’m doing now and I’m working towards trying to do everything I want to do. My original goal was to start exercising at 24 years old and I began right at that age. I’m currently working hard to create a character who can achieve everything they plan and be satisfied.”

He also talked about his solo interview with Forbes magazine earlier this June which earned him the nickname “Forbes’ man.” I.M commented, “The situation and opportunity just fell in line – it’s a nickname I don’t deserve. When you do interviews overseas, they find it interesting that foreigners are finding success in their country so they occasionally ask uncomfortable questions.” Laughing, he added, “It’d be a lie if I said there was no pressure.”

I.M continued, “Based on my standards, I haven’t succeeded yet and there are a lot of obstacles I have yet to overcome. Mind control and not becoming flustered is how I approach interviews overseas. They like witty answers so I try to answer honestly while mixing in some jokes. No matter the question, I try to keep my chin up and maintain my poker face. If I get asked an uncomfortable question, I try to answer it with another question. This is all thanks to my competitive personality.” 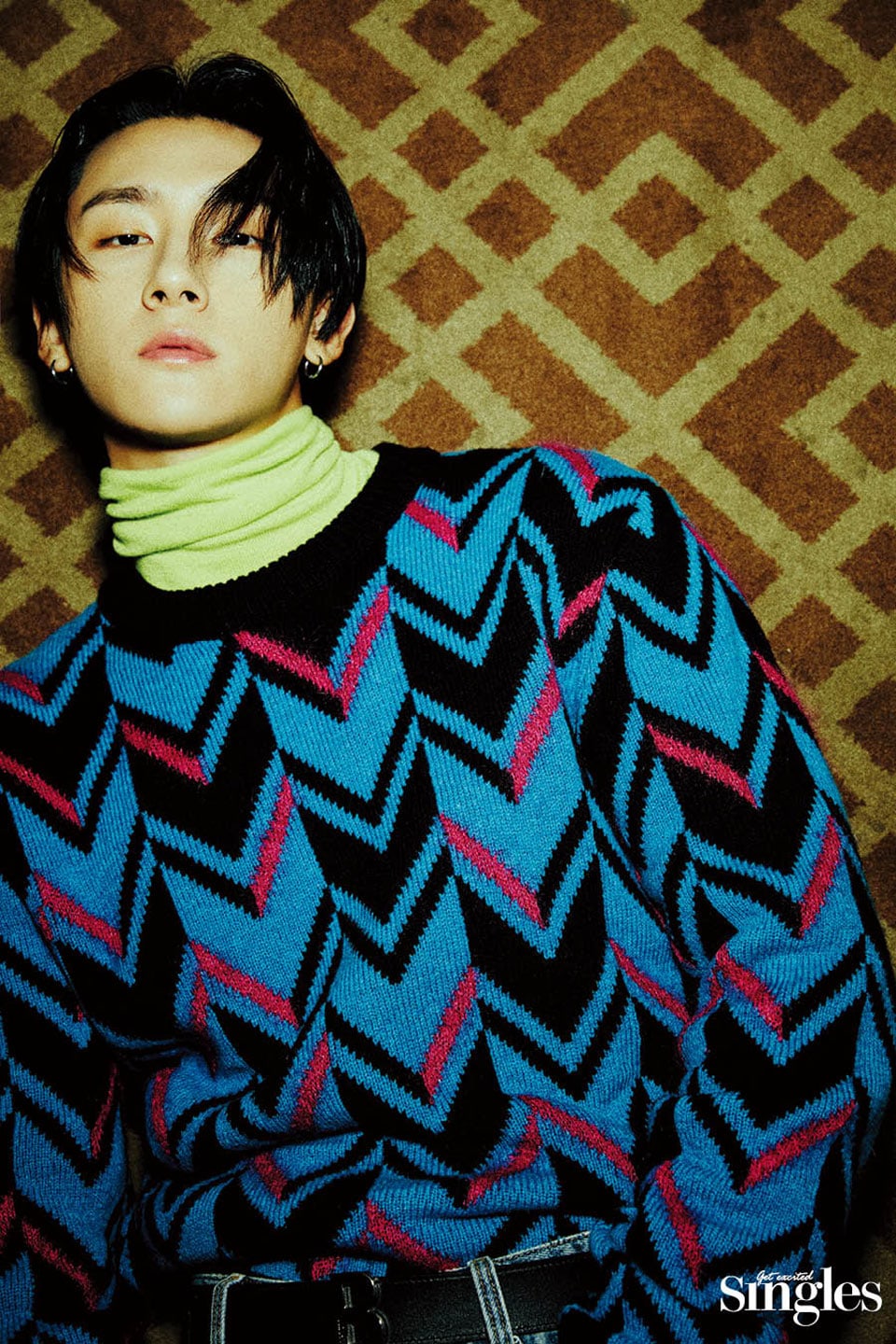 The two discussed participating in their first photo shoot together and their unlikely similarities. Hyungwon explained, “We’re both from Gwangju, have January birthdays, and have similar dark sides. Our moods and sentimental vibes match well.” Laughing, Hyungwon continued, “We both aren’t very lively so we just tend to stay quiet.”

In line with the photo shoot’s vintage concept, the duo shared how they are vintage in their own ways. Hyungwon explained, “As society progresses, new and improved gadgets keep coming out but I don’t know how to use them. I prefer wired earphones to bluetooth ones. I like film photos and vintage items.”

I.M added, “I don’t know about items but in terms of pizza, I like the basic pepperoni pizza. I don’t find any charm in new pizzas with a wide variety of toppings. The original is the final product our ancestors created after trial and error. I think the most basic and original thing is the coolest and trendiest.”

After holding both online concerts and fan meetings, Hyungwon talked about how different it is from actually seeing fans. He explained, “We are working hard but it isn’t very exciting. It’s not even fun. We’re supposed to look at the crowd and communicate with them. At the end, I’m supposed to feel overwhelmed and even cry but without our fans, it just felt like I was doing work. I felt lonely and upset. I used to recharge through that give and take with fans but since we didn’t have that, I was lonely. That’s why I try hard not to miss out on any reactions on social media and am working hard to find ways to personally communicate.”

When asked what’s changed most since their debut in 2015, Hyungwon picked how he approaches his fans. He shared, “When we first debuted, I found it hard to talk to fans. I was shy, didn’t know what to do, and was scared and nervous. Now, I’m slowly discovering how to express myself.”

I.M gave a similar answer, commenting, “Since it was my first time, I was unfamiliar with a lot of different things. Our fans discover sides to myself that I didn’t even know about. It becomes an opportunity where I can learn more about myself.” He added, “Both shy me and improved me are still I.M. Wouldn’t acknowledging and accepting that bring forward more change even faster?”

The two also discussed what kind of music they’d make if they were to release a song or album as a unit. They shared, “We think we’d make sexy, extravagant, and gorgeous music. We want the tempo to be slower and languid. There’s a singer named Two Feet who has a dreamy yet sexy tone and we think we’d have a similar feel.”

MONSTA X most recently took home the award for “Best Stage” at the 2020 Mnet Asian Music Awards. Check out the group’s performance here!

MONSTA X
Hyungwon
I.M
Singles
How does this article make you feel?