KBS2’s “Cheat on Me If You Can” released new stills of Jo Yeo Jeong and Yeonwoo!

Go Mi Rae (Yeonwoo) first appeared in last week’s broadcast as an art student at the university where Han Woo Sung came to lecture at. Go Mi Rae possessed such great beauty that Han Woo Sung continued to stare at her throughout the lecture. Although he had cut out the other women in his life in order to enter the world of politics, Go Mi Rae poses as a threat to his resolve.

On that day, Go Mi Rae chased after Han Woo Sung in order to return the fountain pen he dropped. Although Han Woo Sung realized that she was calling him, he left the location as if he were fleeing the scene because he realized he was being drawn to her. Since Han Woo Sung had finally cleaned up his complicated relationship with other women in order to become a husband with a clear conscience, he couldn’t afford to let his efforts go to waste. 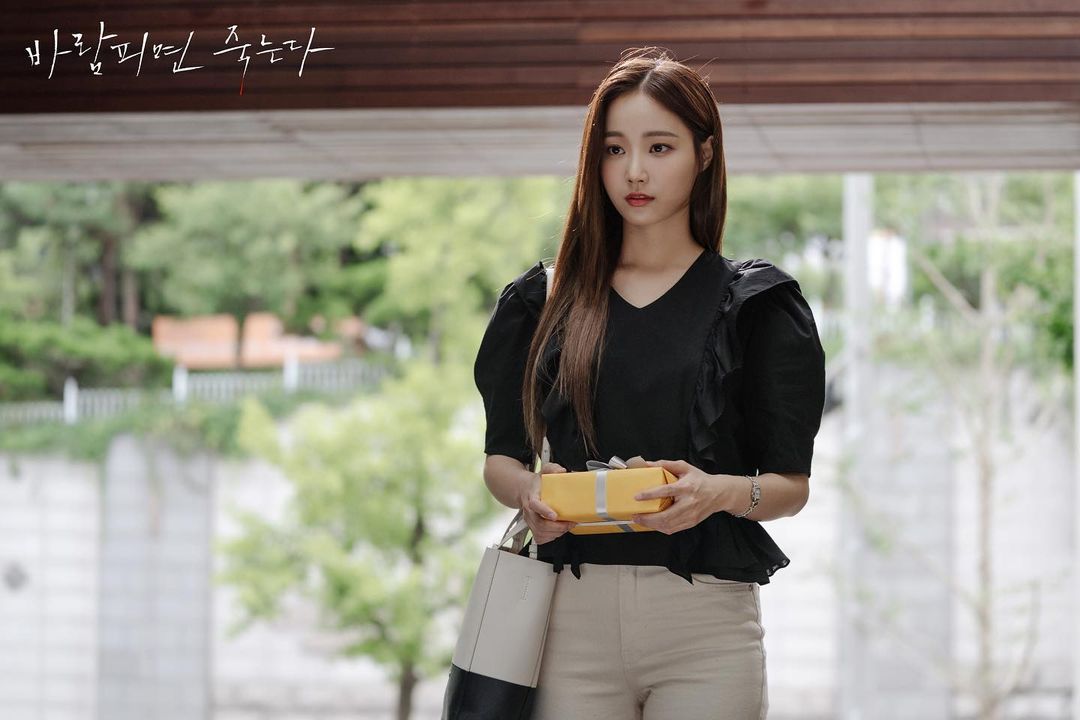 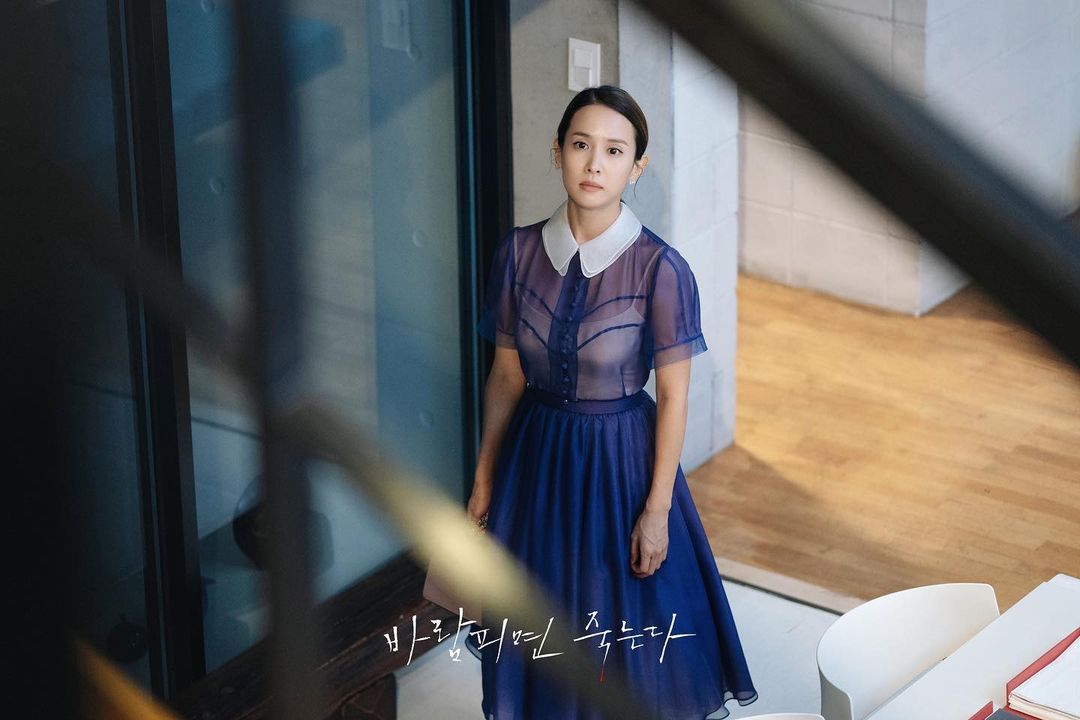 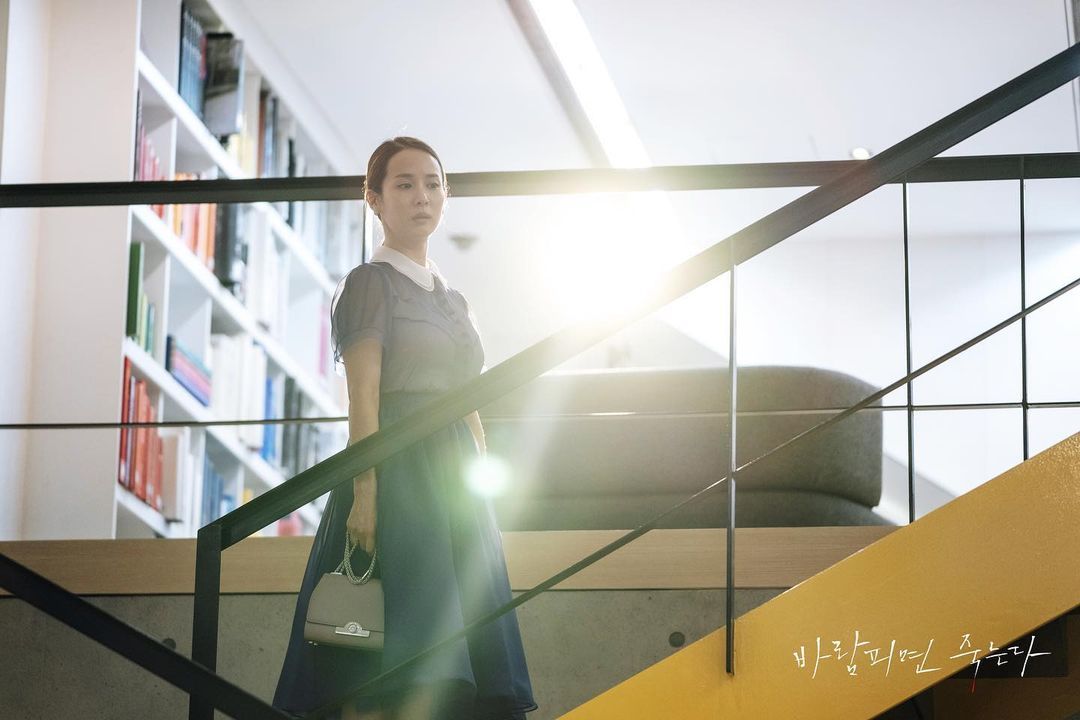 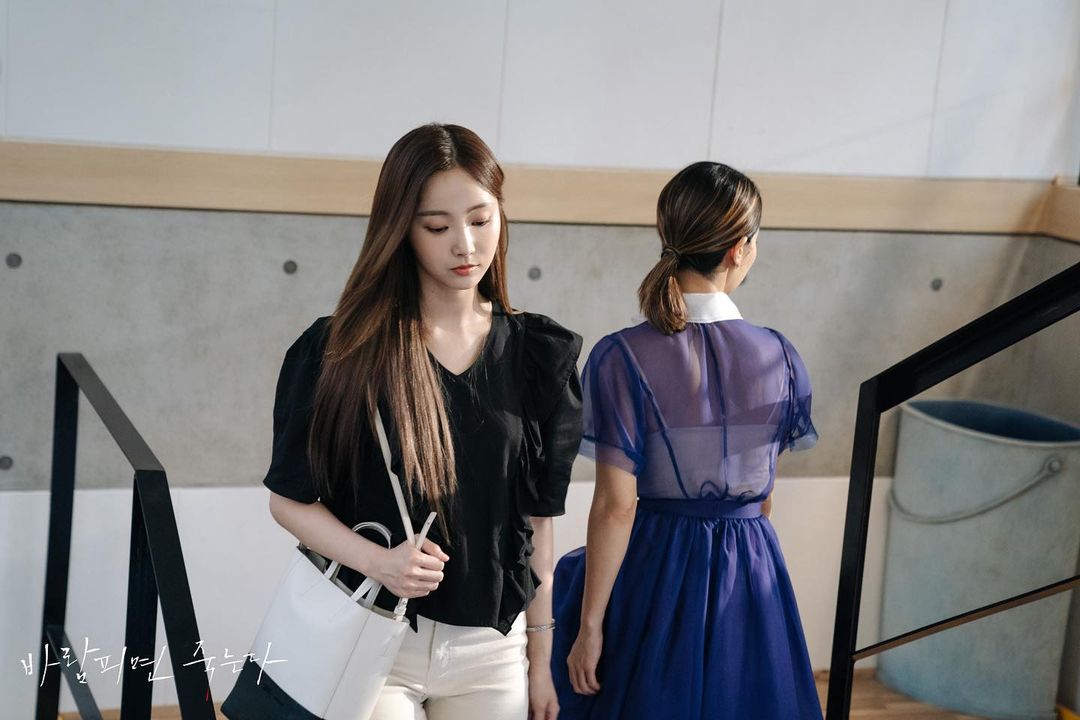 The production team shared, “Kang Yeo Joo showcased her presence as ‘Sherlock Yeo Joo’ when she exhibited her sensitive sense of smell and observational skills during her assistant interview with Cha Soo Ho (Kim Young Dae). In episode 3, another great scene in which Yeo Joo exhibits her frightening sense of smell and observational skills will be created. Please look forward to seeing what relationship develops between Yeo Joo, Woo Sung, and Mi Rae in the future.”

Jo Yeo Jeong
Yeonwoo
Go Joon
Cheat on Me If You Can
How does this article make you feel?