Kim Myung Soo and Lee Tae Hwan will play half-brothers Sung Yi Kyum and Sung Yi Bum, who are born from Joseon’s local government official Sung Yong Jae’s wife and hand maiden respectively. From a young age, the two have been closely affectionate with each other and shared warm memories together, but due to Joseon’s desolate reality, they’ll have vastly different fates. 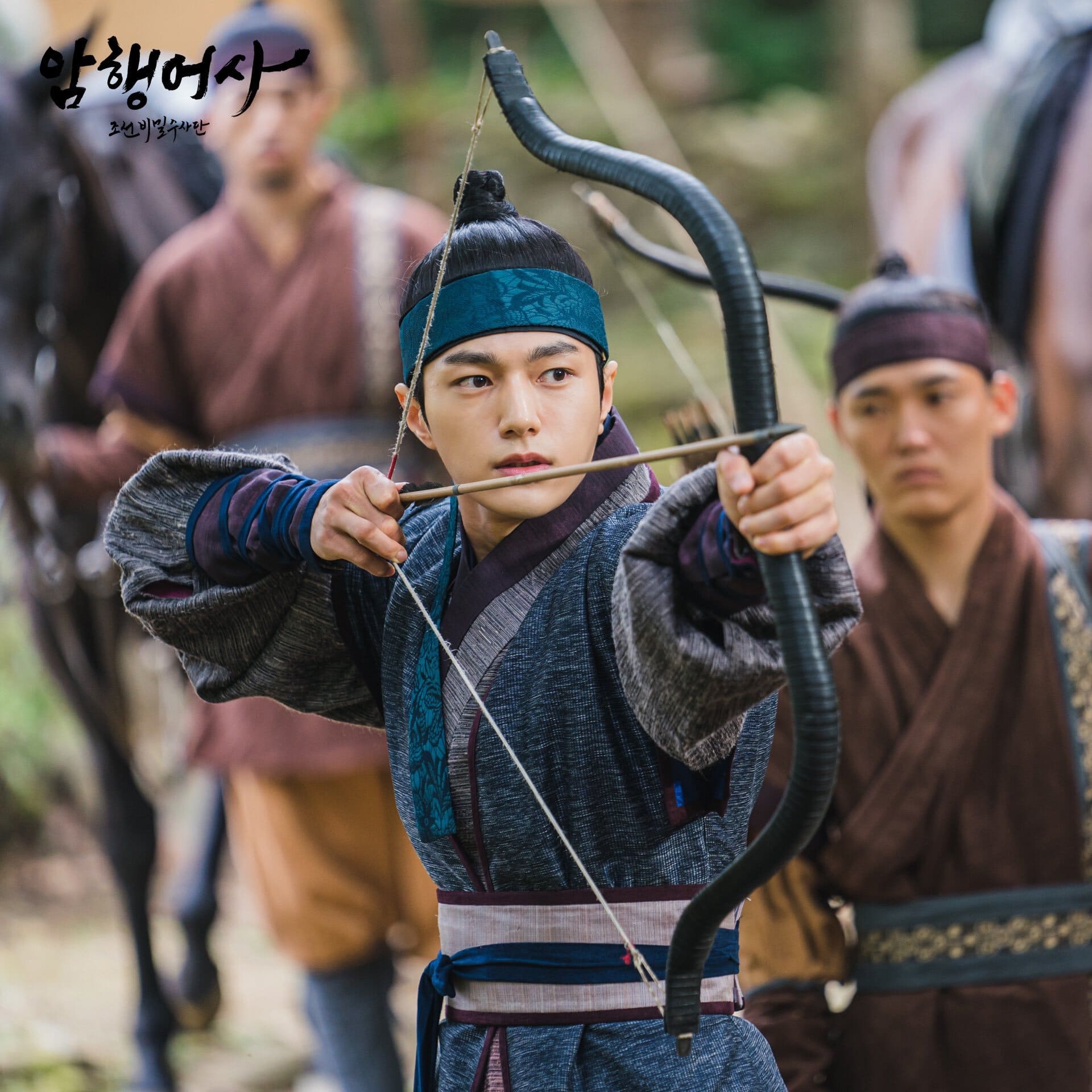 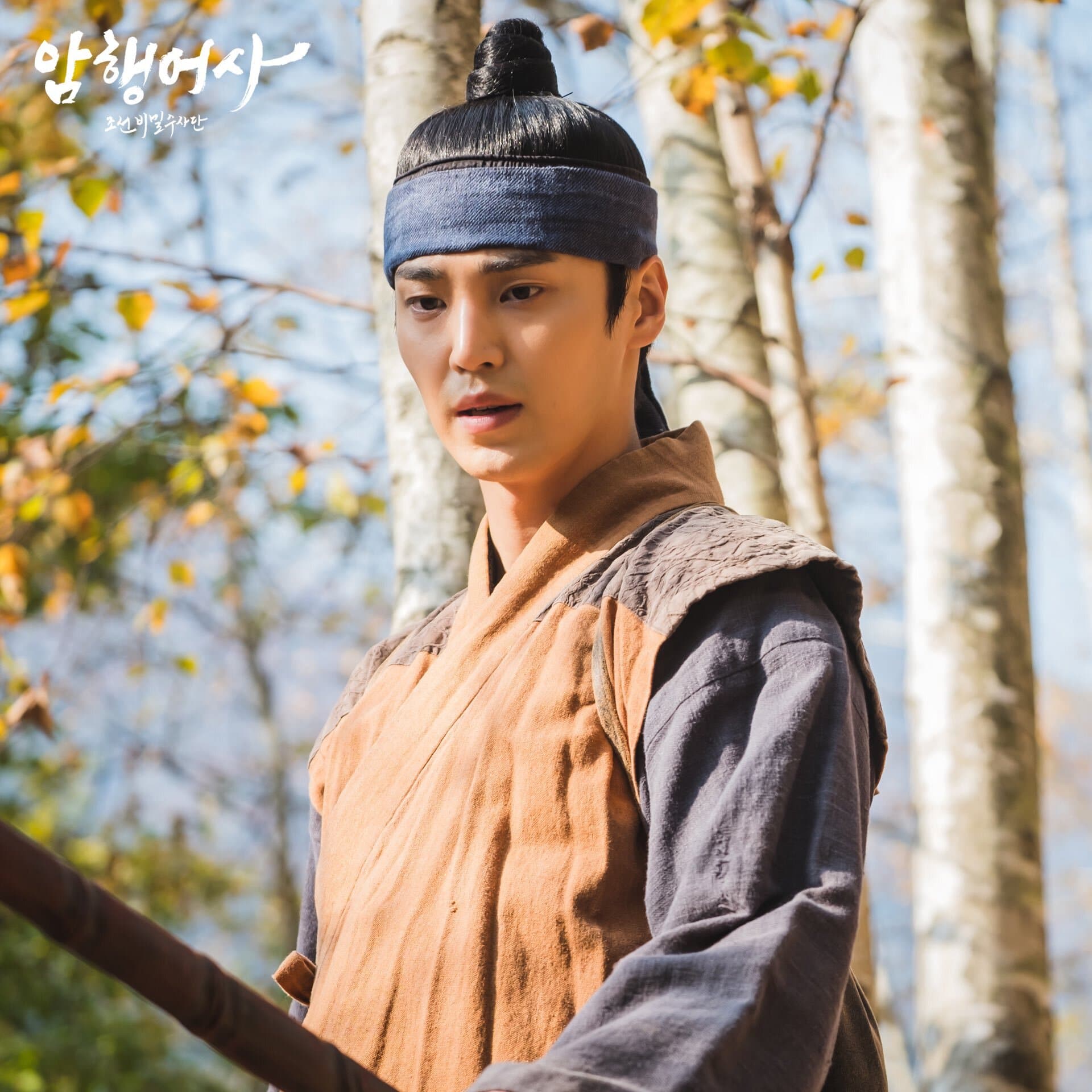 Sung Yi Kyum, as a secret royal inspector, and Sung Yi Bum, as the head of a group of bandits, will walk completely different paths. Viewers are curious to learn more about the painful story of the two brothers who possess warm memories together yet are divided by reality. 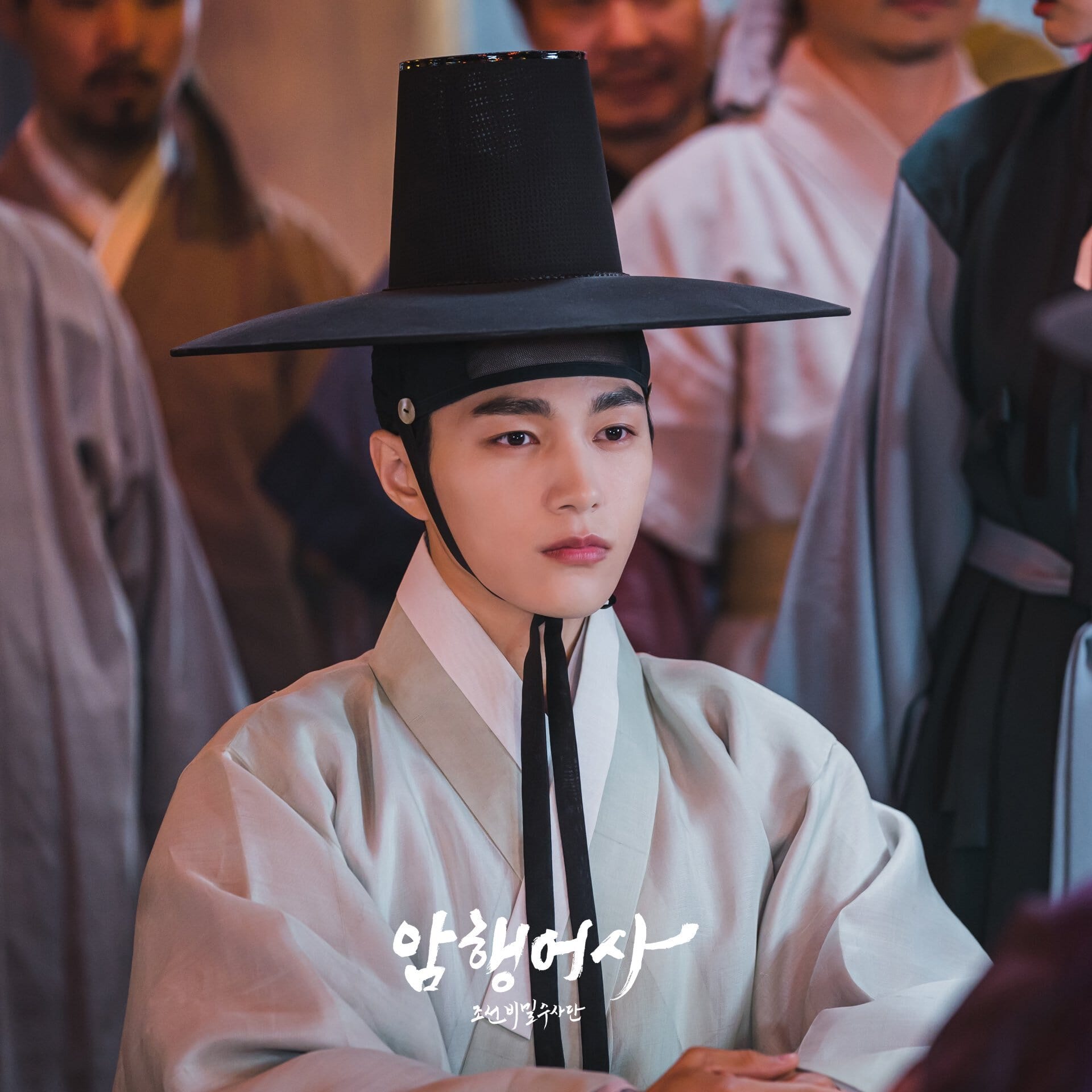 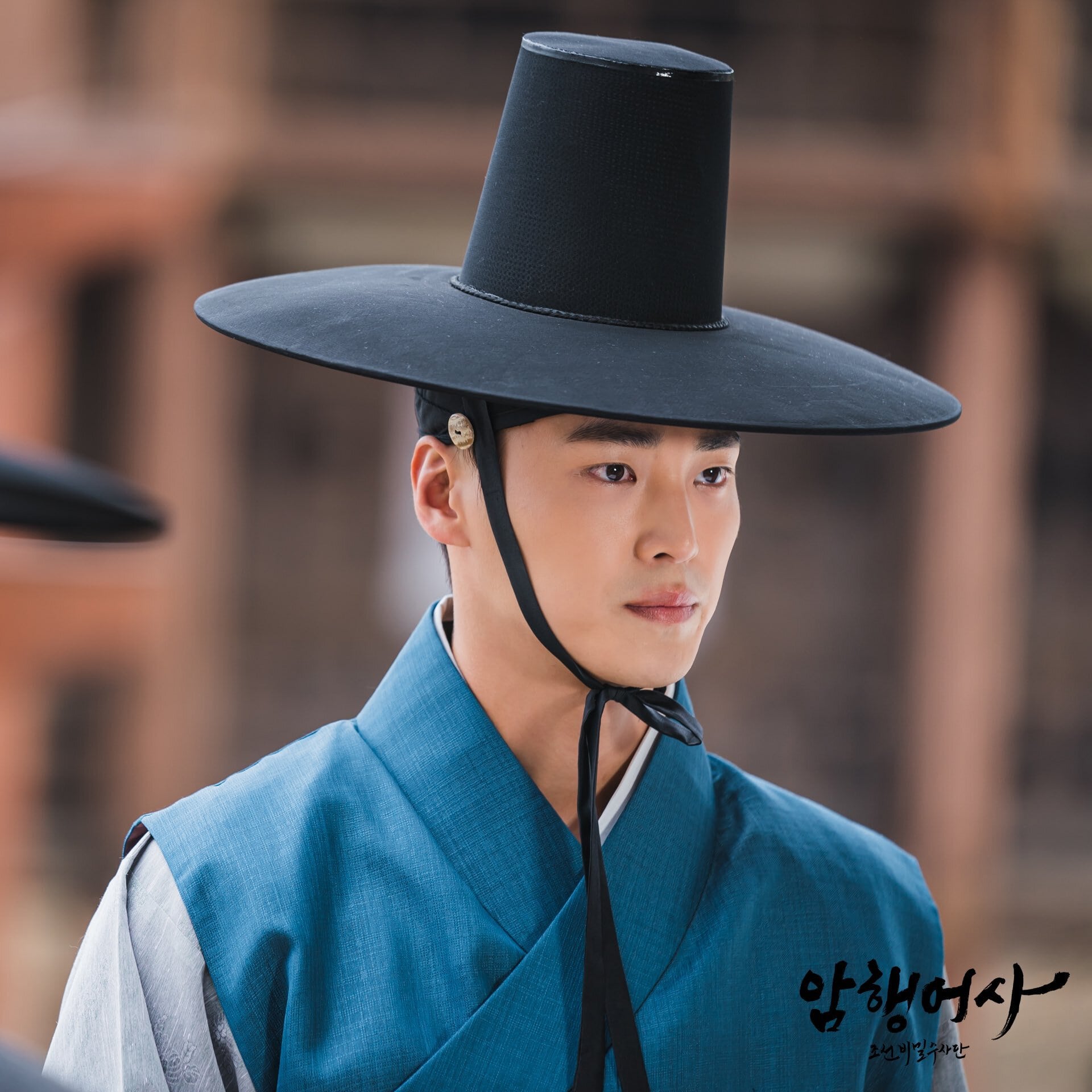 Scriptwriters Park Sung Hoon and Kang Min Seo revealed that they have a special affection for Sung Yi Bum’s character. They shared, “He’s a figure who runs into limitations in the world due to his status as a son born from a male aristocrat and a woman of lower class, but he materializes justice in his own way.” They continued, “Although he was an innocent character in the past, he becomes fierce and sharp after facing ups and downs in life. It would be great if viewers watch out carefully for him since he’s a figure with a huge twist.”

In the meantime, watch Kim Myung Soo in “Miss Hammurabi“!

Lee Tae Hwan
Kim Myung Soo
How does this article make you feel?