aespa Shares How They Were Cast By SM Entertainment, What They Want For Christmas, And More

First off, the group talked about their personalities. One listener of the radio show commented that they like aespa’s honest and confidence side. Karina shared, “The four of us have good personalities. Giselle and I are on the calm side, while Ningning and Winter are energetic.”

Then aespa talked about how they were cast by SM Entertainment. Giselle was the only one to enter the company through an open audition. The other three were cast by casting managers.

Ningning explained, “I appeared on many singing programs in China, and the people at the agency said they wanted to cast me after watching my video.” Then laughing, she added, “Honestly, I thought they were con-artists at first.”

Winter said, “I was cast at a dance festival. I also thought it was a fraud because the casting manager didn’t mention they were from SM Entertainment. They just asked me if I wanted to be a celebrity.”

Karina shared, “Before I joined the company, I was actively involved in social media, and a casting manager send me a direct message through my account.” Laughing, she admitted she thought she was being scammed as well. 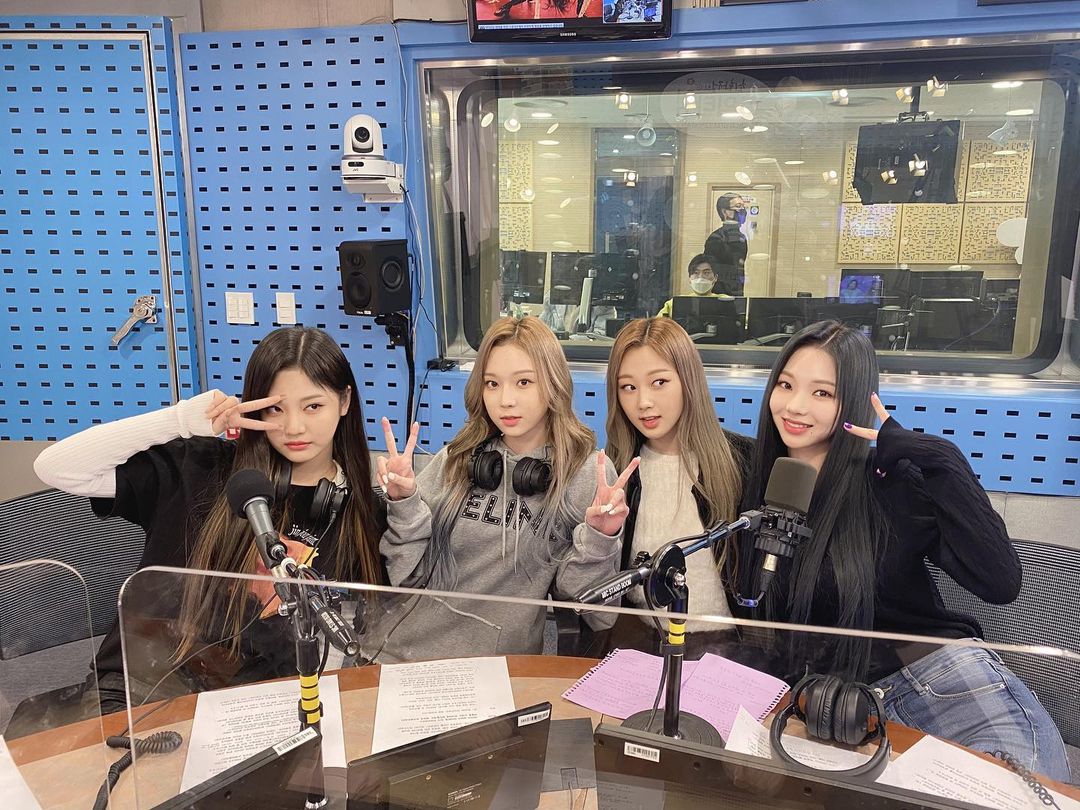 aespa then shared various memories from their trainee days. Ningning said, “Our trainee days were always fun, but my favorite memories are buying delicious food with the members and playing loud music and dancing every Saturday.” Karina added, “We had to go through a rigorous process to get back into shape after eating bread and snacks, but even that was really fun.”

The four members also shared what they want for Christmas this year. Laughing, Ningning said, “Mr. Lee Soo Man, I lost my AirPods, so I hope you buy me some.” Winter would like a wider dorm because they need space for all of their things. Giselle expressed her hope for a puppy, and Karina said, “Personally, I’d like a huge stuffed animal.”

SM’s four-member rookie girl group aespa made their debut on November 17 with the single “Black Mamba.”

Choi Hwa Jung's Power Time
aespa
How does this article make you feel?