Shinhwa’s Eric, Im Joo Hwan, And Yoo In Na Face Difficult Changes In “The Spies Who Loved Me”

MBC’s “The Spies Who Loved Me” revealed new stills ahead of tonight’s episode!

The previous episode saw Derek Hyun pushed to the edge of a cliff after numerous happenings, including the betrayal of Interpol’s internal spy Kang Tae Ryong (Jung Suk Yong), the death of the informant Peter, the cross between Jang Doo Bong (Ji Hyun Joon) and Tinker (Lee Jong Won), and the boss who is after Kang Ah Reum. Unable to trust anyone, Jun Ji Hoon, Kang Ah Reum, and Derek Hyun undergo changes in their psychological states as the intelligence war grows even more unpredictable. In addition, the episode ended as Derek Hyun witnessed a passionate embrace between Kang Ah Reum and Jun Ji Hoon, hinting at even more changes to come in the trio’s relationships.

One still shows Derek Hyun struggling with conflicting emotions as he sits next to a photo of his wedding, the glass on the photo frame shattered. His love for Kang Ah Reum was so great that he even left his organization to join forces with Jun Ji Hoon in order not lose her. Viewers are curious how he changed after seeing his wife embrace Jun Ji Hoon.

In the next still, Kang Ah Reum approaches Derek Hyun from afar, but he puts his hand out to stop her from stepping on the glass scattered across the floor. Meanwhile, Jun Ji Hoon sits with his mouth twisted, deep in thought. Viewers are left wondering how the trio will overcome this new obstacle and put an end to the intelligence war. 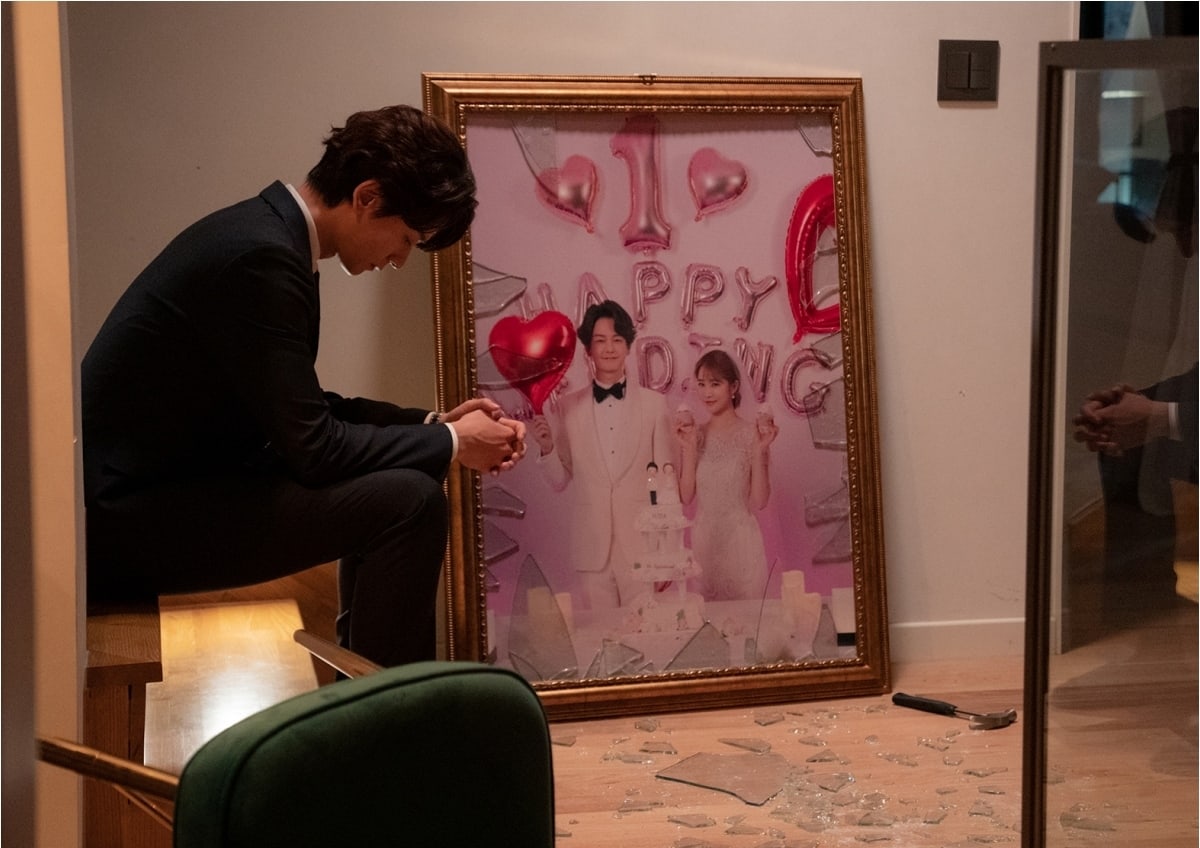 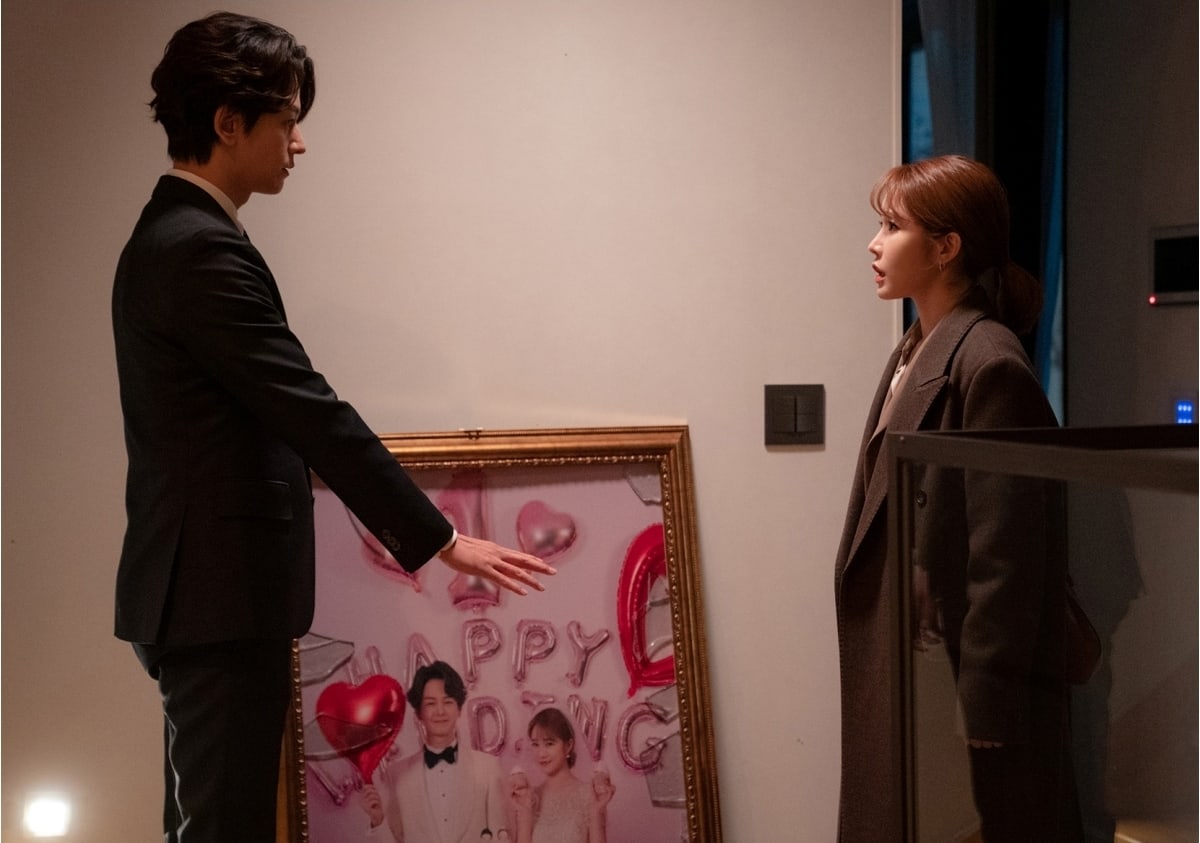 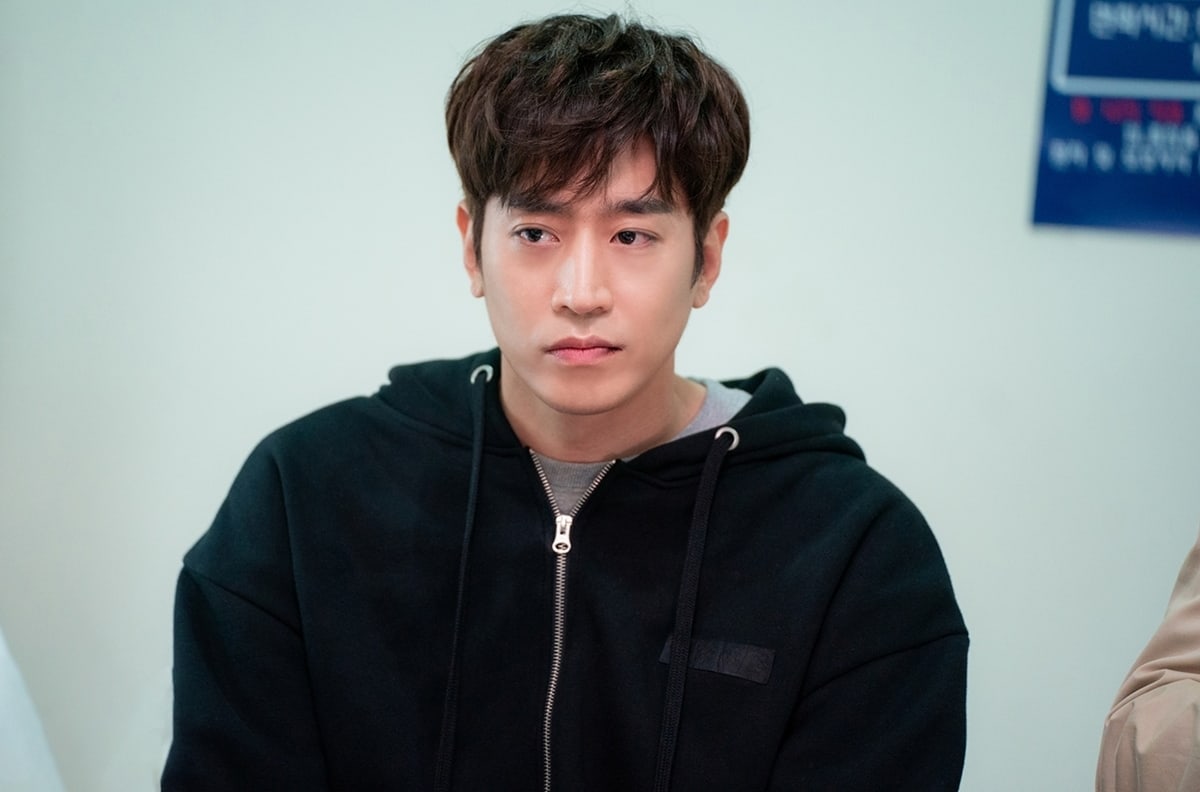 The drama’s production team shared, “The last four episodes will see the trio nearing the end of the intelligence war while battling enemies on all sides. Although the intelligence war is intense, the relationship changes between the three individuals are heating up as well. The choices they make to protect the ones they love will be a key point of interest in the remaining episodes.”