Watch: Kang In Soo And Lee Sang Discuss Their Romantic Drama “Wish You : Your Melody From My Heart,” First Impressions, And More

In an exclusive interview with Rakuten Viki, the main cast of “Wish You : Your Melody From My Heart” spoke about their similarities to their characters, their first impressions of each other, and more!

“Wish You : Your Melody From My Heart” tells the story of Kang In Soo (Kang In Soo), a busker who hopes to someday turn his love of music into a full-time career. After he catches the eye of Yoon Sang Yi (Lee Sang), a keyboardist working at a major record company, he joins the company’s rookie discovery project, and the pair begin to form a relationship that must overcome numerous obstacles in order to blossom.

Kang In Soo began by introducing the main theme of the drama, which is music intertwined with romance. Lee Sang described the drama in just three words, “Together with music,” drawing admiration from Kang In Soo. He went on to emphasize the importance of their chemistry, which viewers can witness not only in the drama but in the original soundtrack as well. 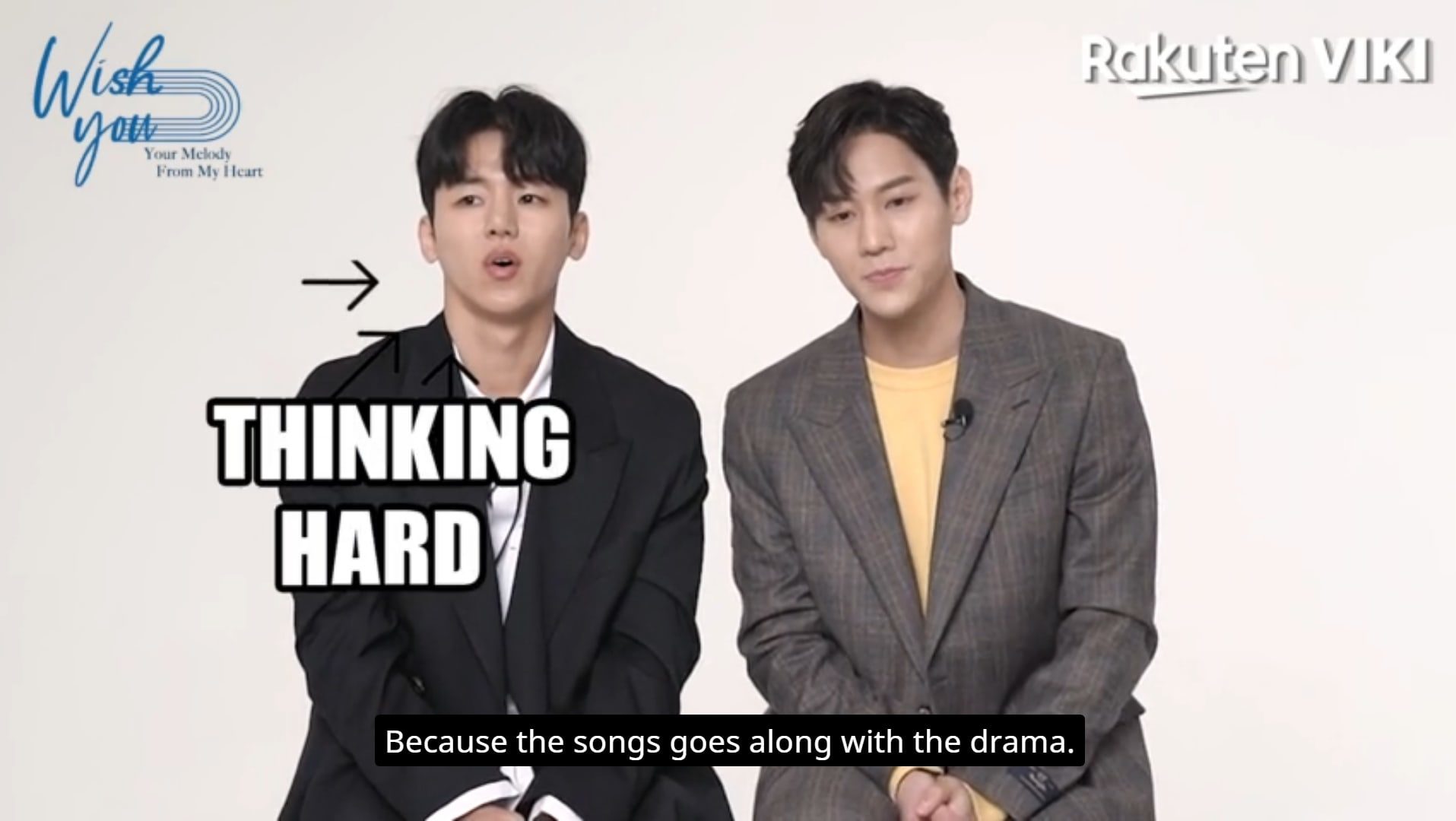 Next, the two actors talked about how similar they are to their characters. Although Kang In Soo agreed that his personality is about 90 percent similar to his character, Lee Sang answered 30 percent, saying that he feels very different from his character.

Kang In Soo and Lee Sang then shared their first impressions of each other. Lee Sang revealed that although Kang In Soo appeared cold at first, he was more friendly than he expected. Lee Sang thanked Kang In Soo, saying, “He always takes good care of me, so it’s thanks to him that I was able to finish filming the drama.” Meanwhile, Kang In Soo described Lee Sang as manly, which made him laugh. 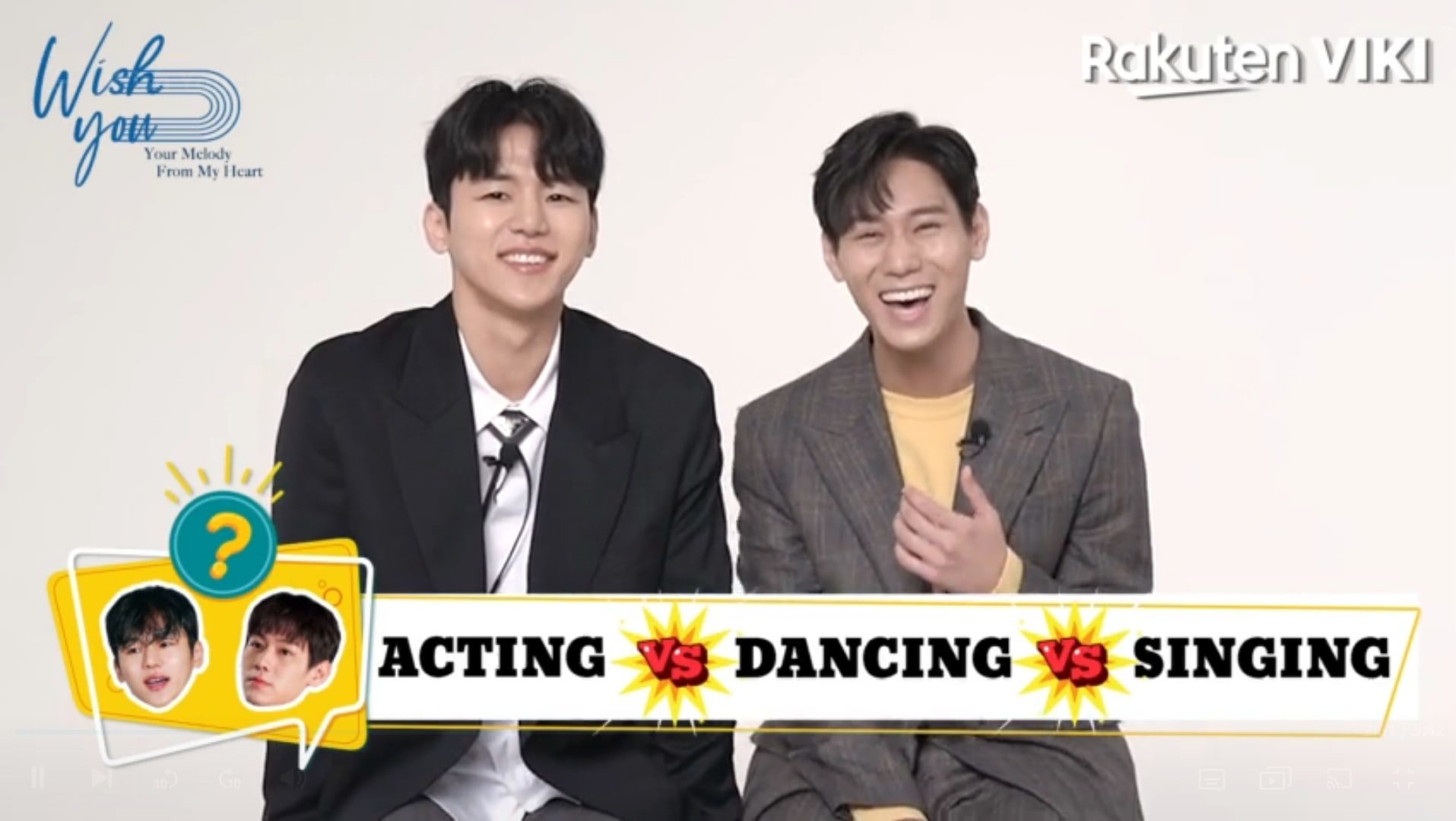 Ending with a shoutout to Viki viewers, Lee Sang asked international viewers to keep posting comments about the drama and to share it with their friends. The pair added, “Viki fans, please give our Viki original drama ‘Wish You’ lots of love. See you on Viki!”

…and check out the drama here!

Lee Sang
Wish You : Your Melody From My Heart
Kang In Soo
How does this article make you feel?