On December 9, EXO’s Kai appeared on the radio show “Jung Eun Ji’s Music Plaza” as he promotes his solo debut!

Host Jung Eun Ji of Apink mentioned that Kai had cried after reading a letter from a fan during a recent V Live broadcast, which he held to celebrate his solo debut with “Mmmh.”

Kai shared, “I’ve spent a very long time with my fans. So I have built up a lot of memories, and a fan wrote about their memories of their time together with me in a letter.” He continued, “When I read that, it brought all my back memories for me too, from the time I was a rookie eight years ago to now. I was touched and grateful, and so I cried.” 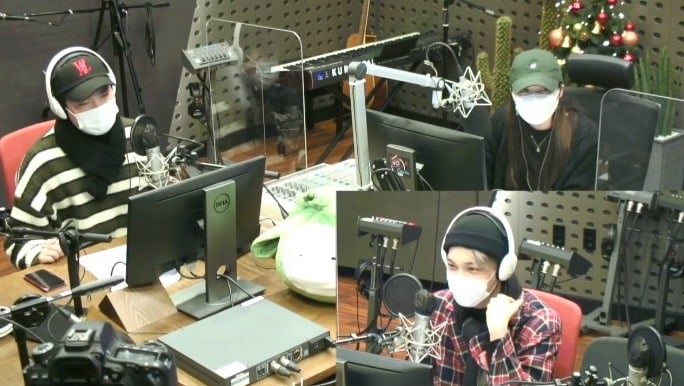 Kai also spoke about his interest in fashion and how he personally chose clothes with a stylist for these promotions. He said. “On top of my music video, I also made something called ‘Film: Kai,’ which is a project that visualizes my six songs in a video.” He explained that he’d wanted to give off a different vibe for each song, so he wore different clothes.

Watch his teaser “Film: Kai” below!