Shin Hye Sun stars in the tvN drama as Kim So Yong, the Joseon queen with the soul of Jang Bong Hwan, a chef who works in the Blue House. Kim Jung Hyun takes the role of King Cheoljong, who is a weak and ineffective king on the outside but is stronger and sharper than he appears.

An online press conference was held for the drama on December 9, and the two stars took part along with Director Yoon Sung Sik. The director stated, “Shin Hye Sun’s acting skills really take the character of So Yong to the next level. She plays a very new character that you should look forward to.”

He continued, “To be honest, I thought that Cheoljong would be a hard character to portray. He lives with pain from his childhood that he hides. He’s a complex and difficult character.” The director added, “I knew that Kim Jung Hyun was a master performer but that was once again made clear to me.”

On the topic of the difference between the drama and the Chinese original show, Yoon Jung Sik stated, “When we were in the planning stages, we just used the set-up that the soul of a womanizing man took over the body of a queen. The rest of the story is completely different.”

Shin Hye Sun is taking on a historical drama for the first time through “Mr. Queen.” She shared, “I had a romantic idea about wearing hanbok (traditional clothing) and speaking in a tone used in historical dramas, and I was able to achieve my dream about wearing hanbok. I do things that would seem impertinent to people in the Joseon dynasty, but it’s portrayed in a fun way.”

She shared, “The script gave me two feelings. It was so fun to read and it was thrilling too. I thought that it would be fun to watch it as a viewer. On the other hand, it seemed very hard when I thought about what it would be like if I took on the role. I thought it would be difficult to talk, walk, and even breathe.”

“I figured that I would regret it if I didn’t do it, and I thought I’d feel upset if I saw someone else doing it,” Shin Hye Sun went on to say. She added with a laugh, “I wanted to try letting myself go a bit.” 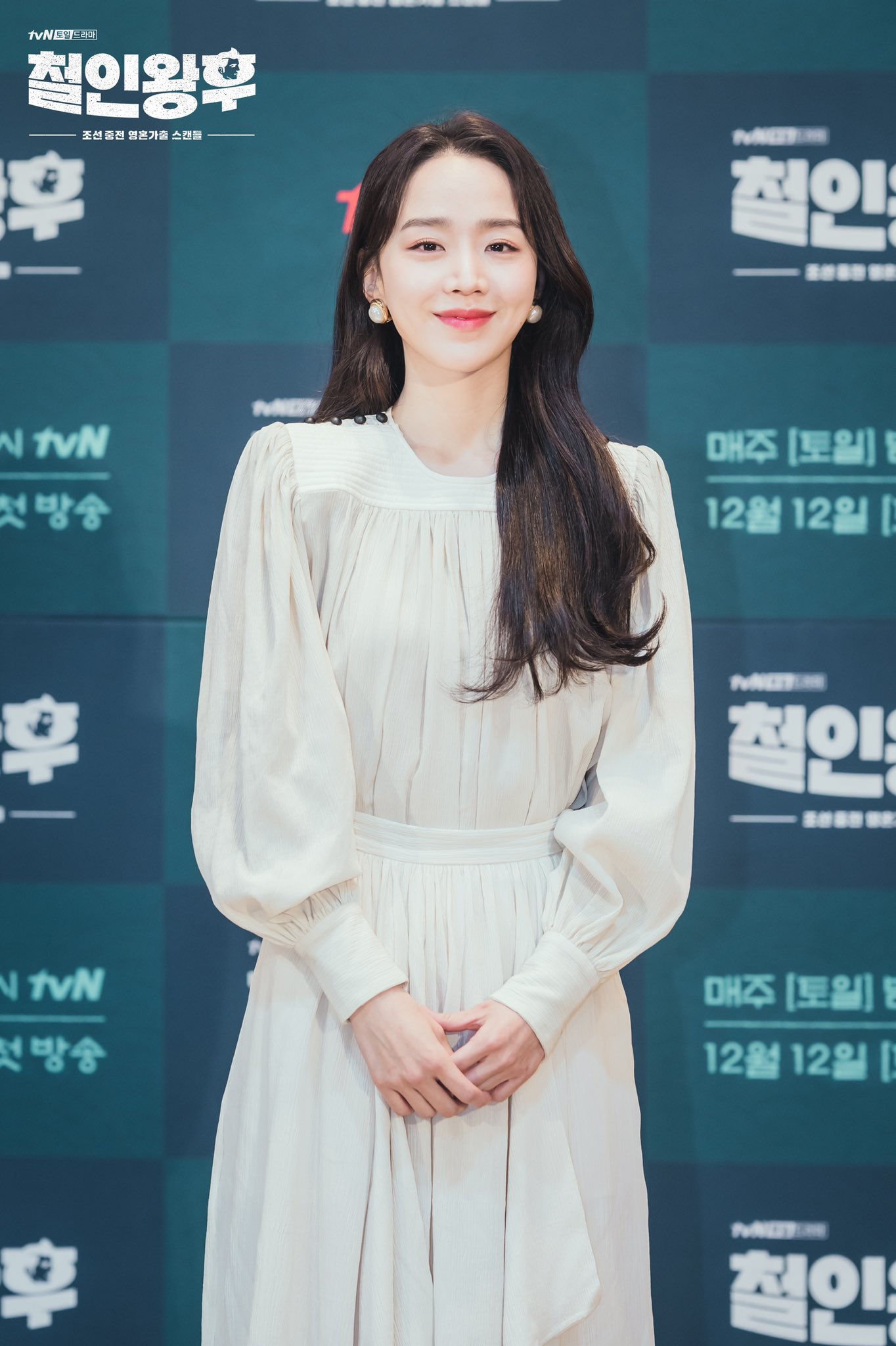 Kim Jung Hyun said, “I wanted to try a fun project.” He added, “There were many epic historical dramas on television when I was young, and that kind of trend has passed. I had a feeling of nostalgia about historical dramas, and I ended up joining ‘Mr. Queen.'”

“I thought that it would be difficult to portray the role,” he said. “Shin Hye Sun is such a great actress, so I wanted to work with her.” 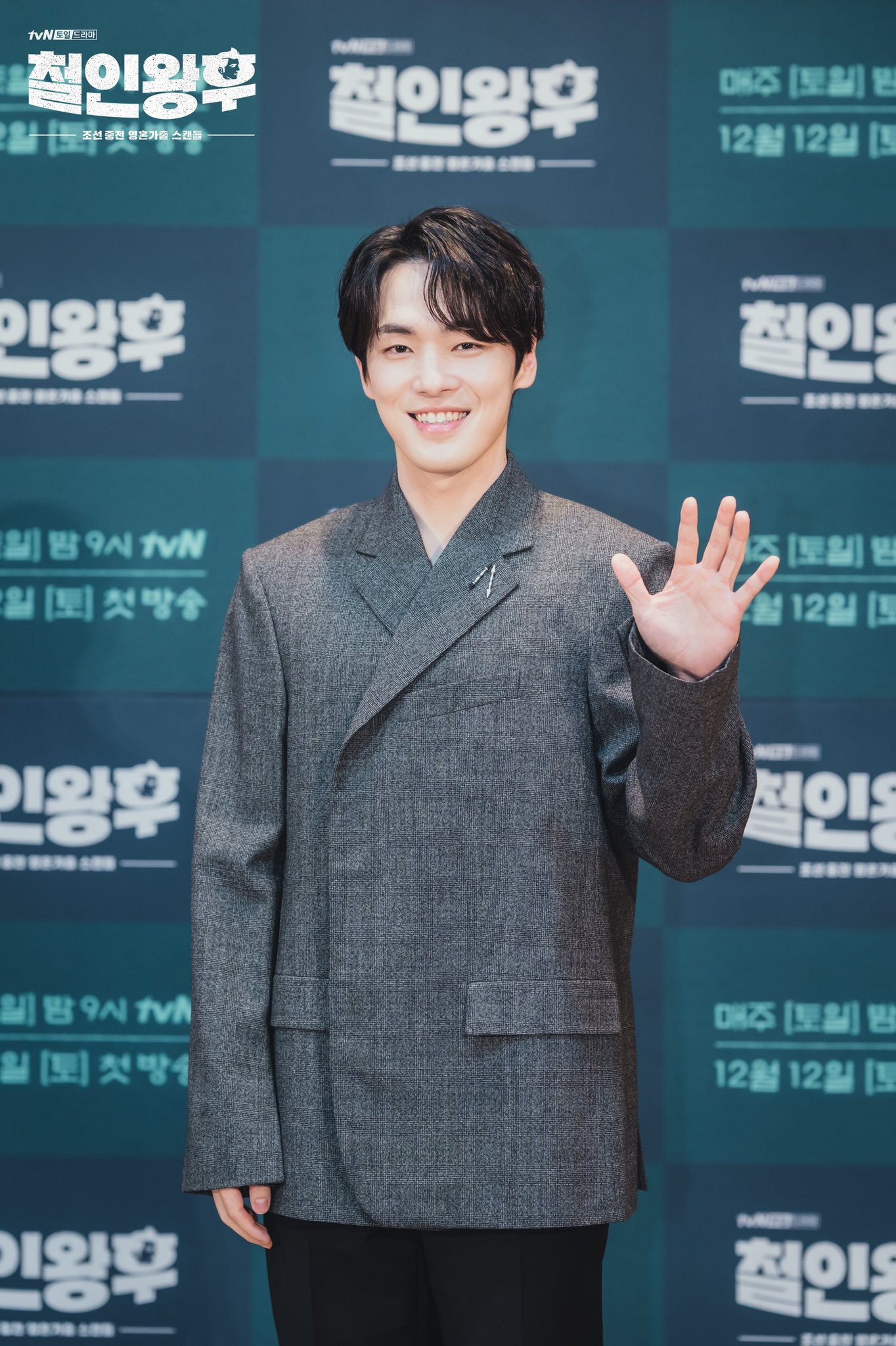 Shin Hye Sun shared that Kim Jung Hyun had prepared a lot for the role. “While rehearsing, I ended up thinking a lot along with him,” she said. She praised his performance and said, “He acts differently when he is with me and when he is with other people. I was surprised by the way that he’s able to act differently, as though he’s playing two different roles. I think people will fall for the charms of the night and day versions of Cheoljong.” She also described him as a master of improvisation.

Kim Jung Hyun shared, “Just like I’d thought at first, she’s a truly great and solid actress. She also provides a sense of stability, so I’m able to have fun while working on the drama.” He added, “She’s so considerate that it’s to the point that I think it would even be fun to work together in another project.”

“Mr. Queen” makes its premiere on December 12 at 9 p.m. KST and will be available on Viki.