Im Siwan and Shin Se Kyung give an interesting glimpse of other sides of their “Run On” characters in new photos!

“Run On” is a drama about people trying to connect with each other in their own languages after having lived in different worlds and at different paces. Im Siwan will star as Ki Sun Kyum, a former track and field athlete who retires after a life-changing event and becomes a sports agent. Shin Se Kyung will star as Oh Mi Joo, an adventurous foreign film translator.

The stills from the show that were released on December 9 highlight the unexpected things that the two leads enjoy. Ki Sun Kyum is fixated on his phone, never letting it out of his hand, and his serious personality leads him to take a careful approach when searching for things online too. He’s so absorbed in his screen with a curious expression that drama fans are wondering what he could be searching for. 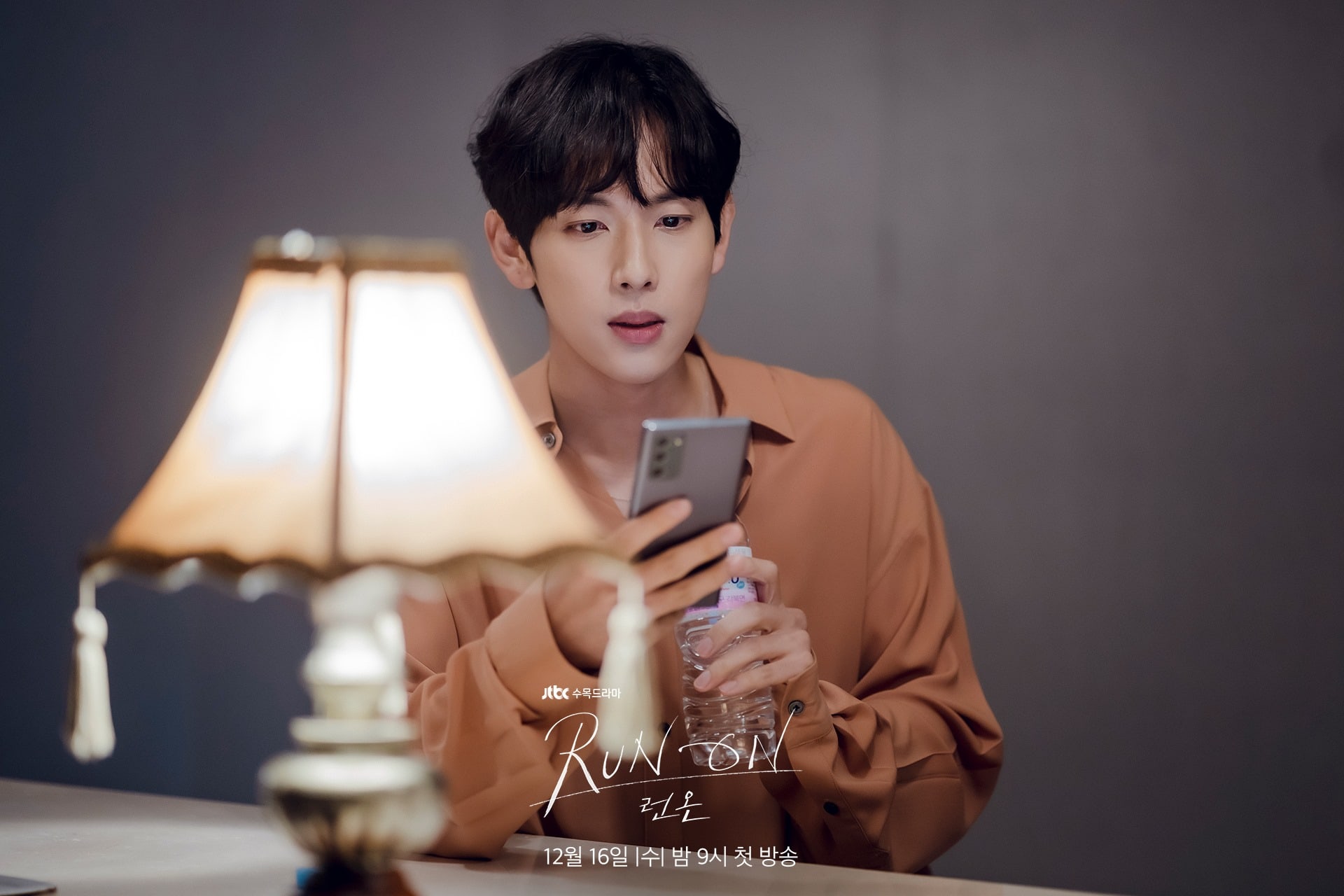 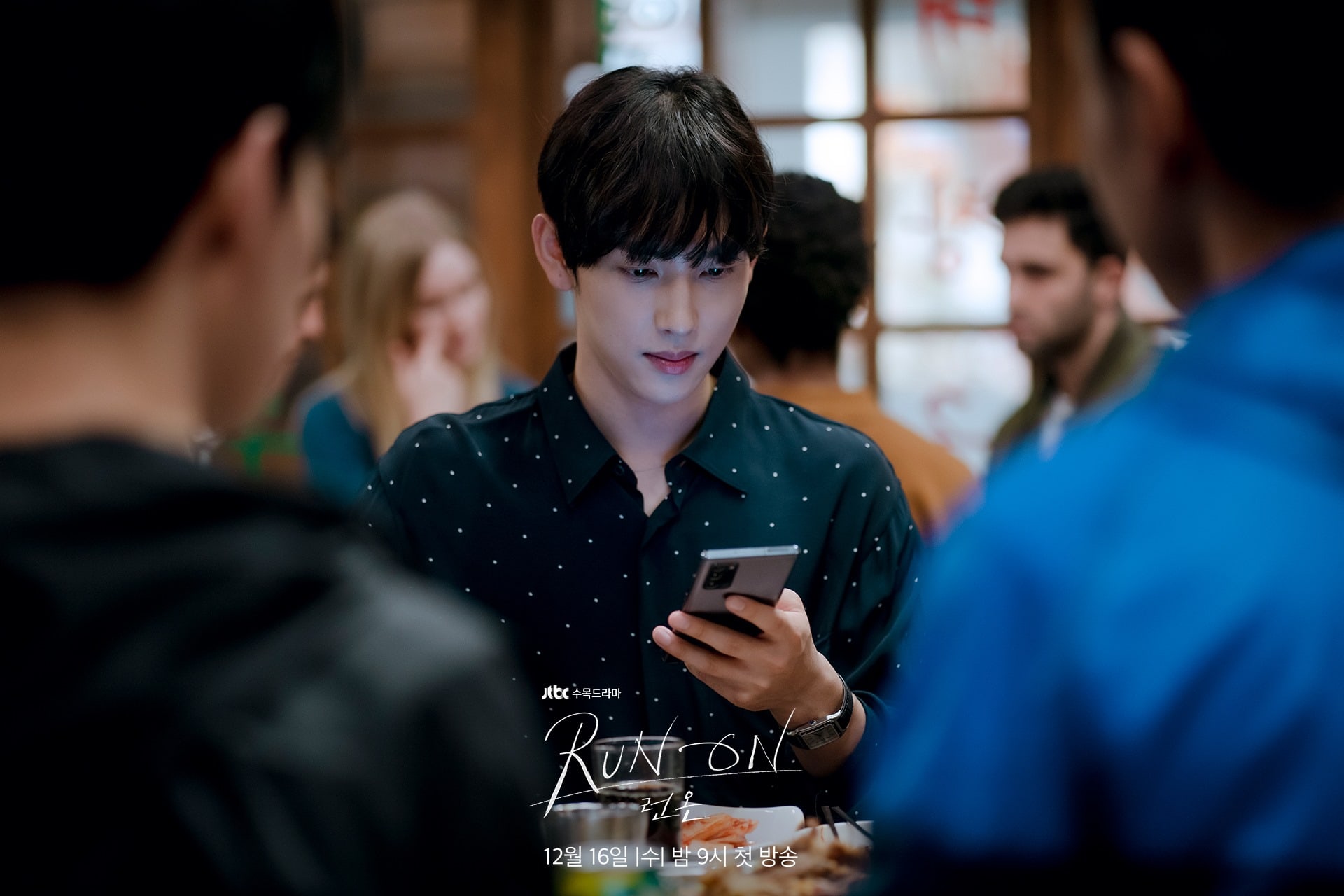 Meanwhile, Oh Mi Joo also shows a different side of herself from her usual appearance as a translator. She’s at an internet cafe having fun playing a game, and in one shot she’s biting her lip as she’s so engrossed in what’s going on in the virtual world, taking a merciless approach with her eyes on the prize. This side of her fits with the strong woman she’s appeared as in teasers, who approaches life with the mindset of “An eye for an eye and a tooth for a tooth.” 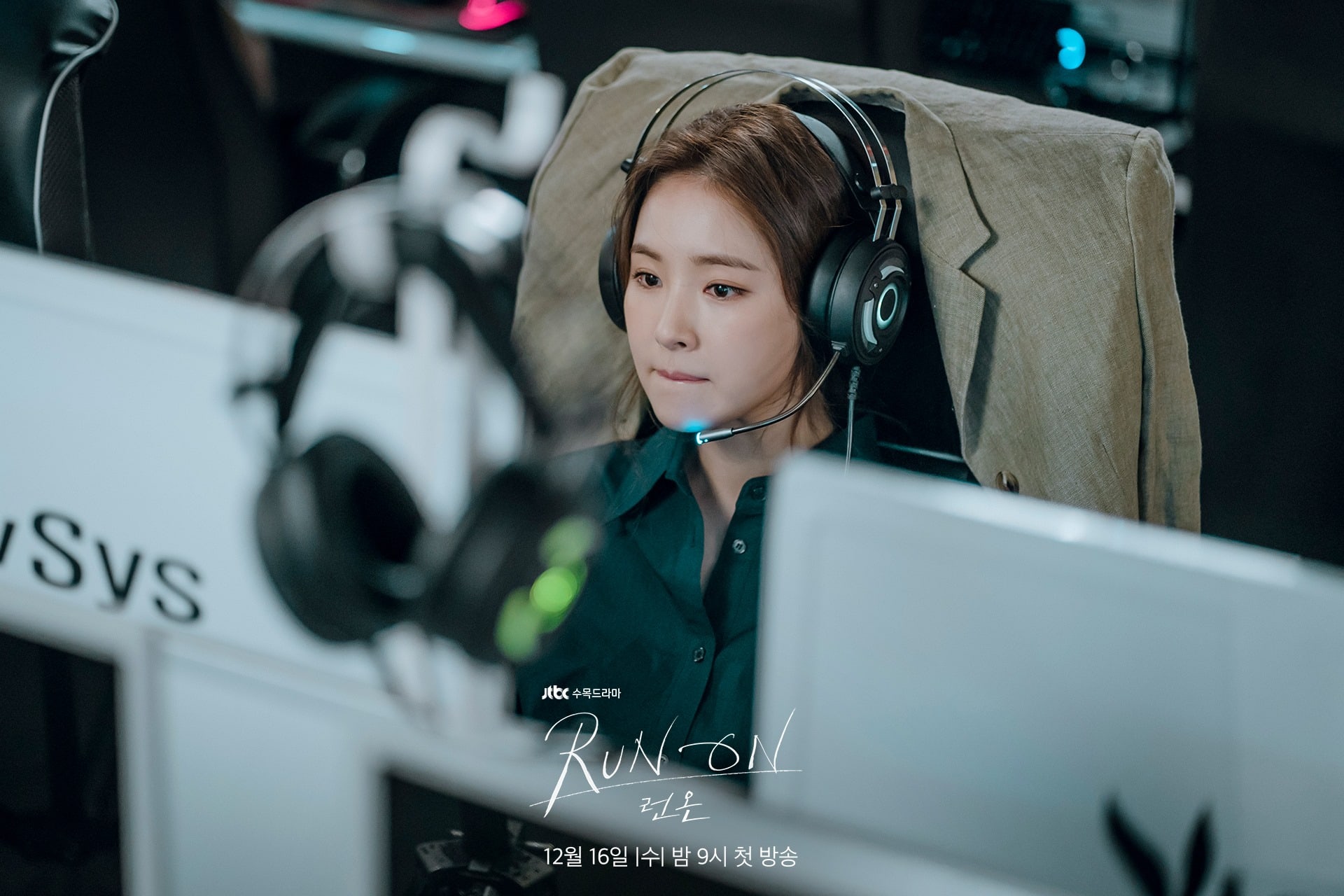 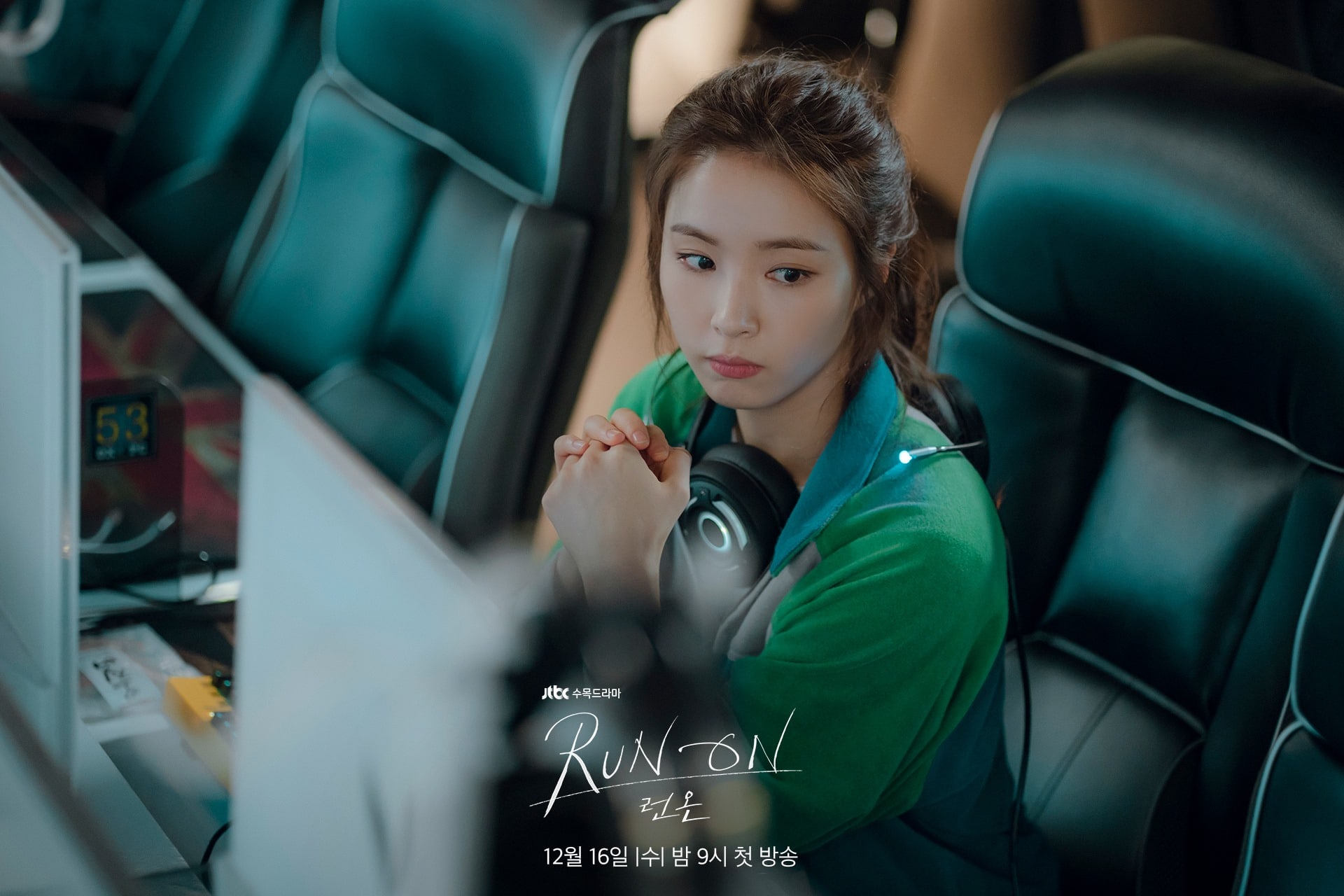 The production team stated, “The hidden unexpected preferences of Sun Kyum and Mi Joo will become a link that brings them closer.”

Watch Shin Se Kyung in “Bride of the Water God” below!