Kwon Nara co-stars as a damo (a woman who works for a Joseon government office) working undercover as a gisaeng (a courtesan trained in music and the arts). Lee Yi Kyung rounds out the main cast as Park Choon Sam, Sung Yi Kyum’s servant and right-hand man.

When Sung Yi Kyum is suddenly appointed secret royal inspector, Park Choon Sam’s life is upended right alongside his master’s. Park Choon Sam’s eagerness and hot temper can sometimes overtake his abilities, leading him to make clumsy mistakes, but he has an innocent charm that gets him out of trouble and a surprising turn for deduction that makes him a valuable addition to the secret royal inspector’s team.

The new stills show three sides of Park Choon Sam’s character: his warm, lovable and energetic side; his charismatic, determined side; and his comedic side. Lee Yi Kyung chose three keywords to describe his character: affection, loyalty, and bluster. The actor said, “I am working hard on his gaze, gestures, and pattern of speech so that even when he does something bad, you can’t help but love him and think he’s cute.” 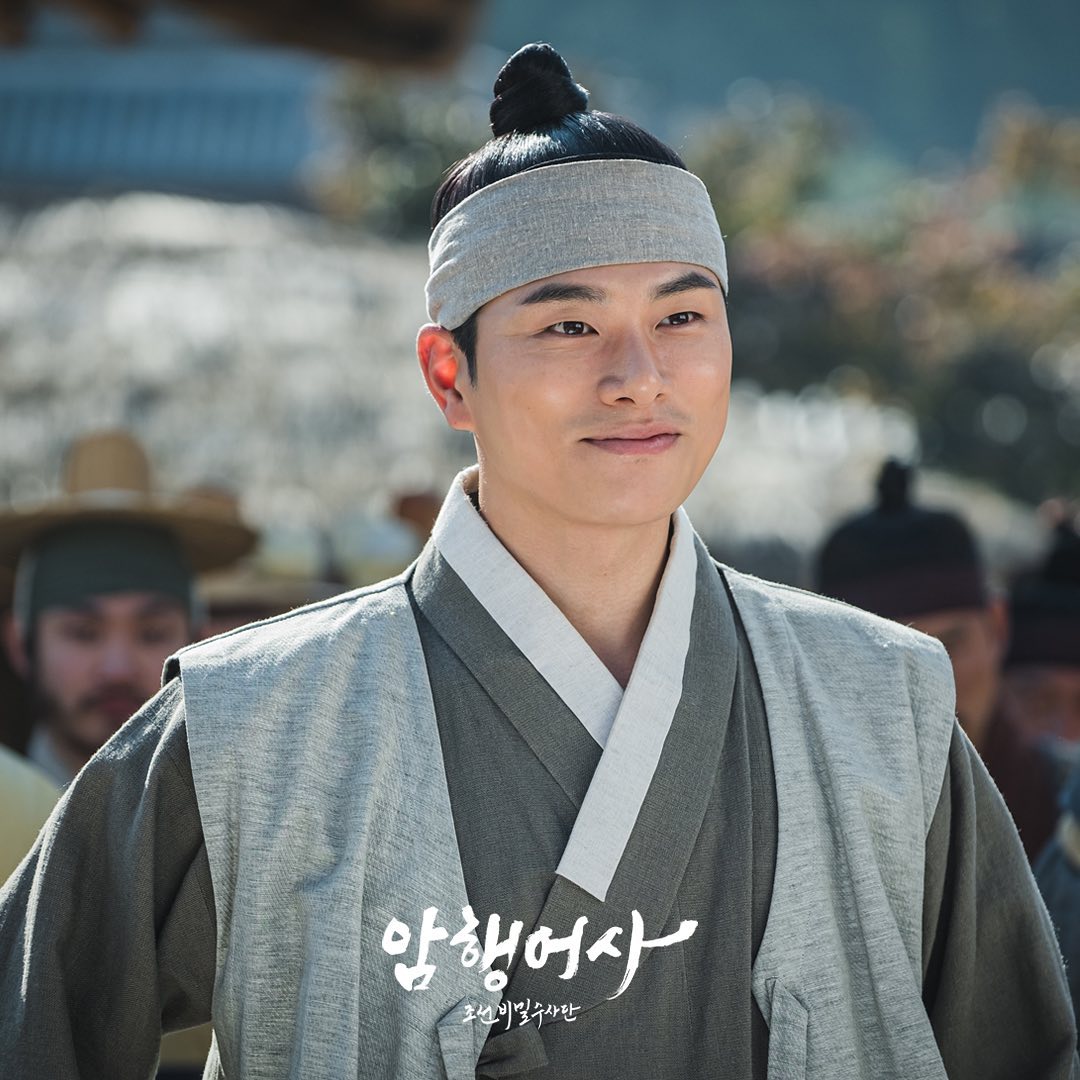 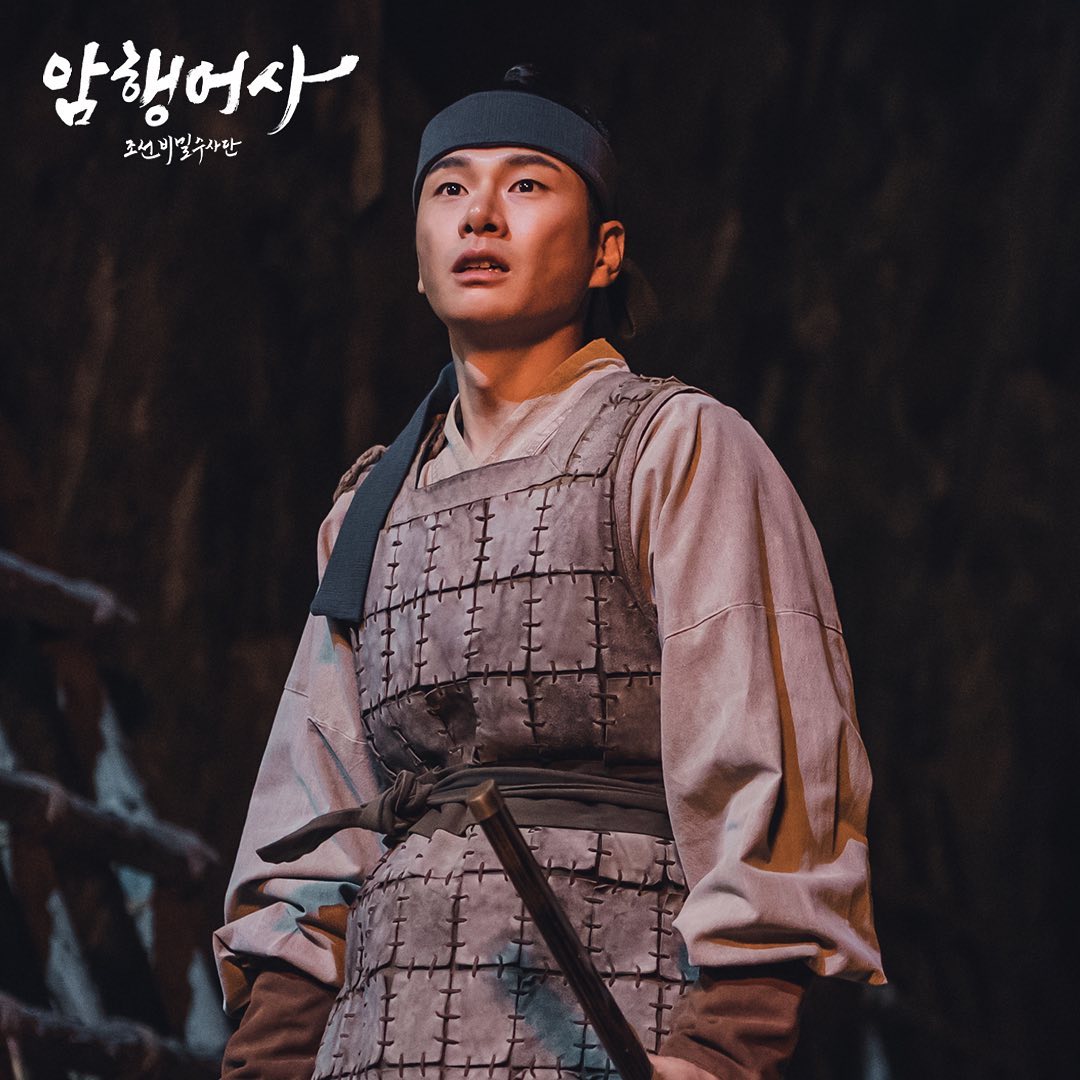 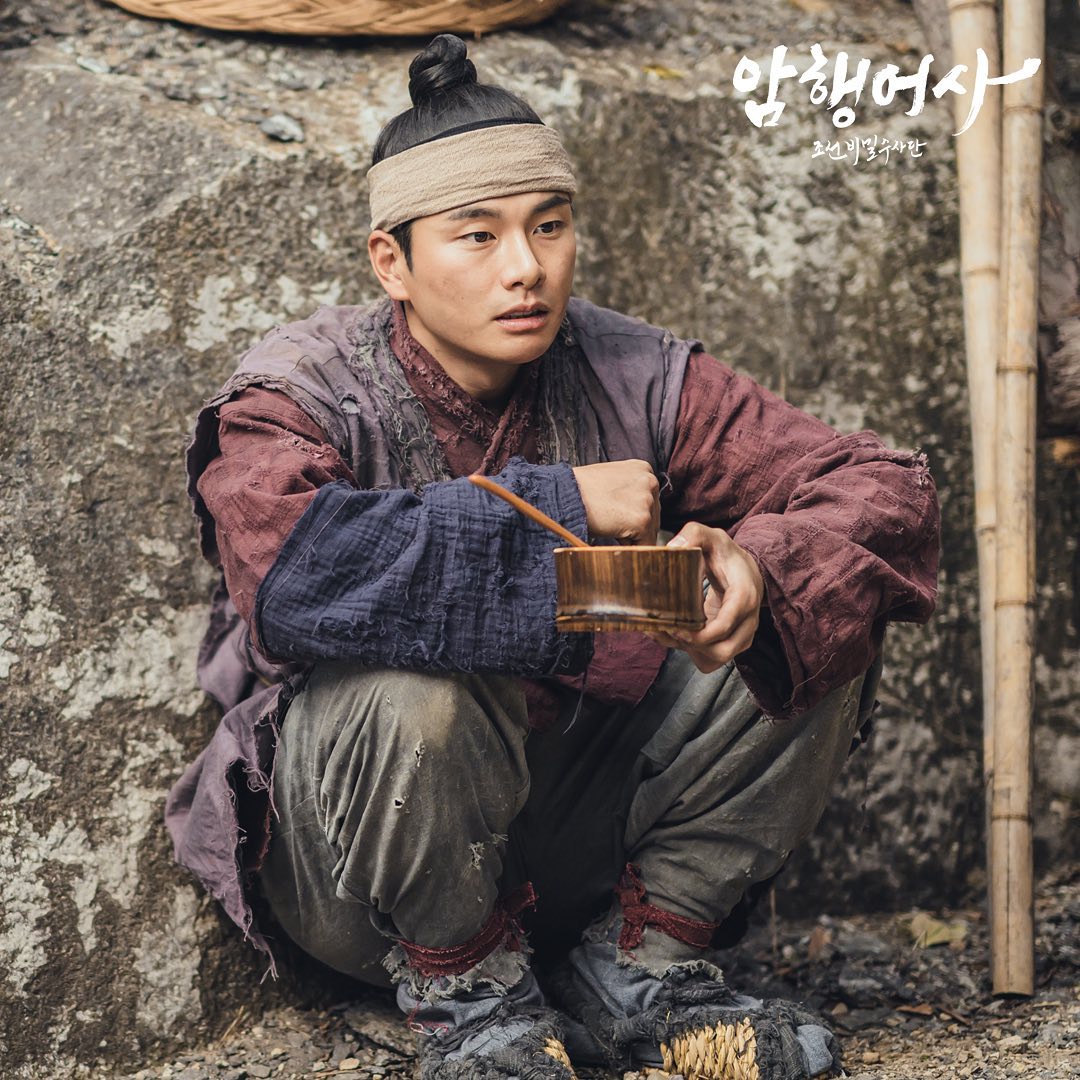 Director Kim Jung Min added, “Lee Yi Kyung is so strong when it comes to comedic acting, and I’ve wanted to work with him for a while.” Screenwriters Park Sung Hoon and Kang Min Sun said, “Lee Yi Kyung’s natural optimism makes him the moodmaker on set. Like Choon Sam, he gets along well with other people. He took to his character like a fish takes to water, so viewers can look forward to his comedic acting.”

Lee Yi Kyung
How does this article make you feel?