Upcoming film “New Year Blues” has released posters and stills as well as a new trailer!

The posters feature each happy couple and they all read what their relationship needs in the new year. Kim Kang Woo and Yoo In Na’s reads, “In the new year, we need to feel butterflies!” 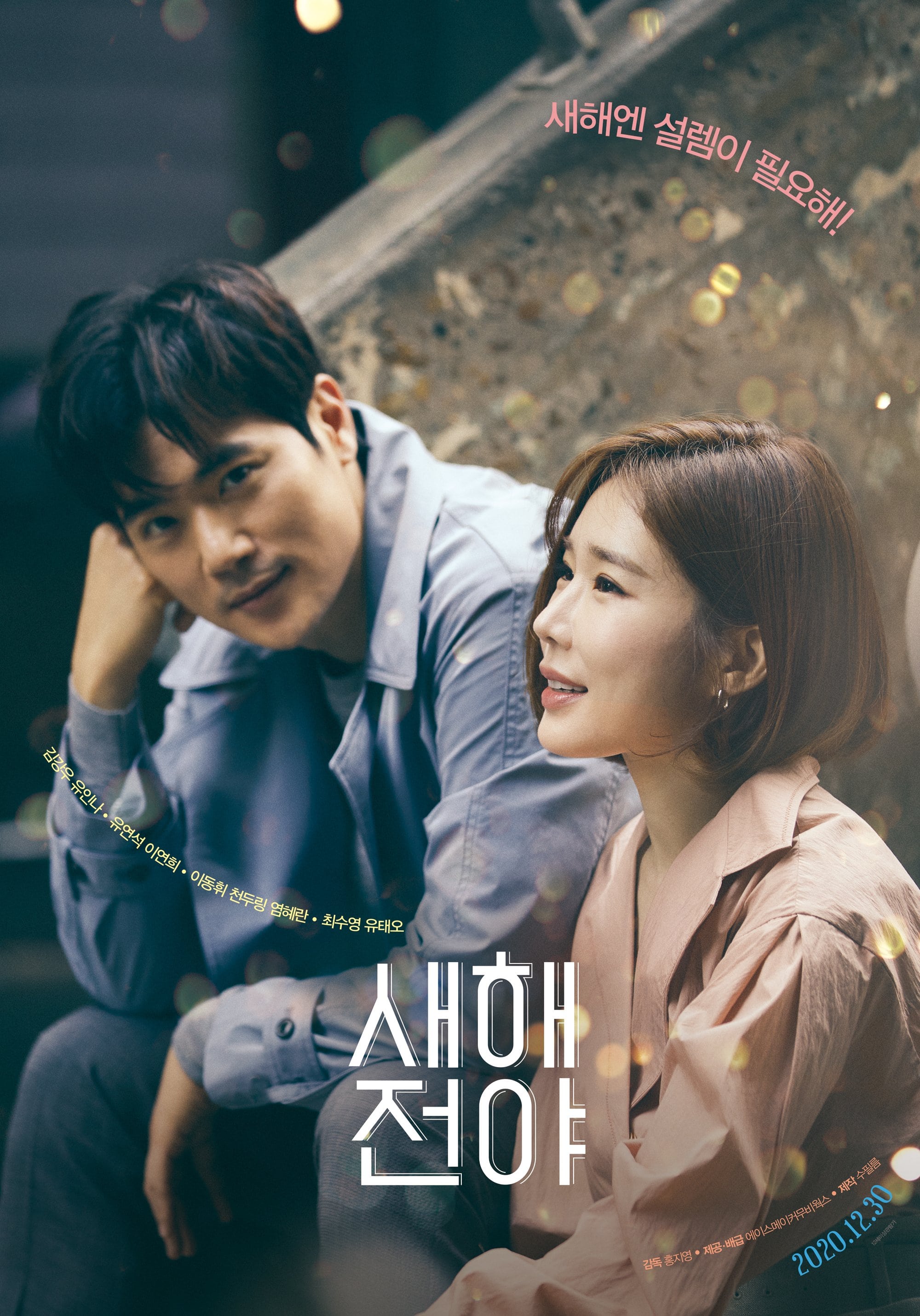 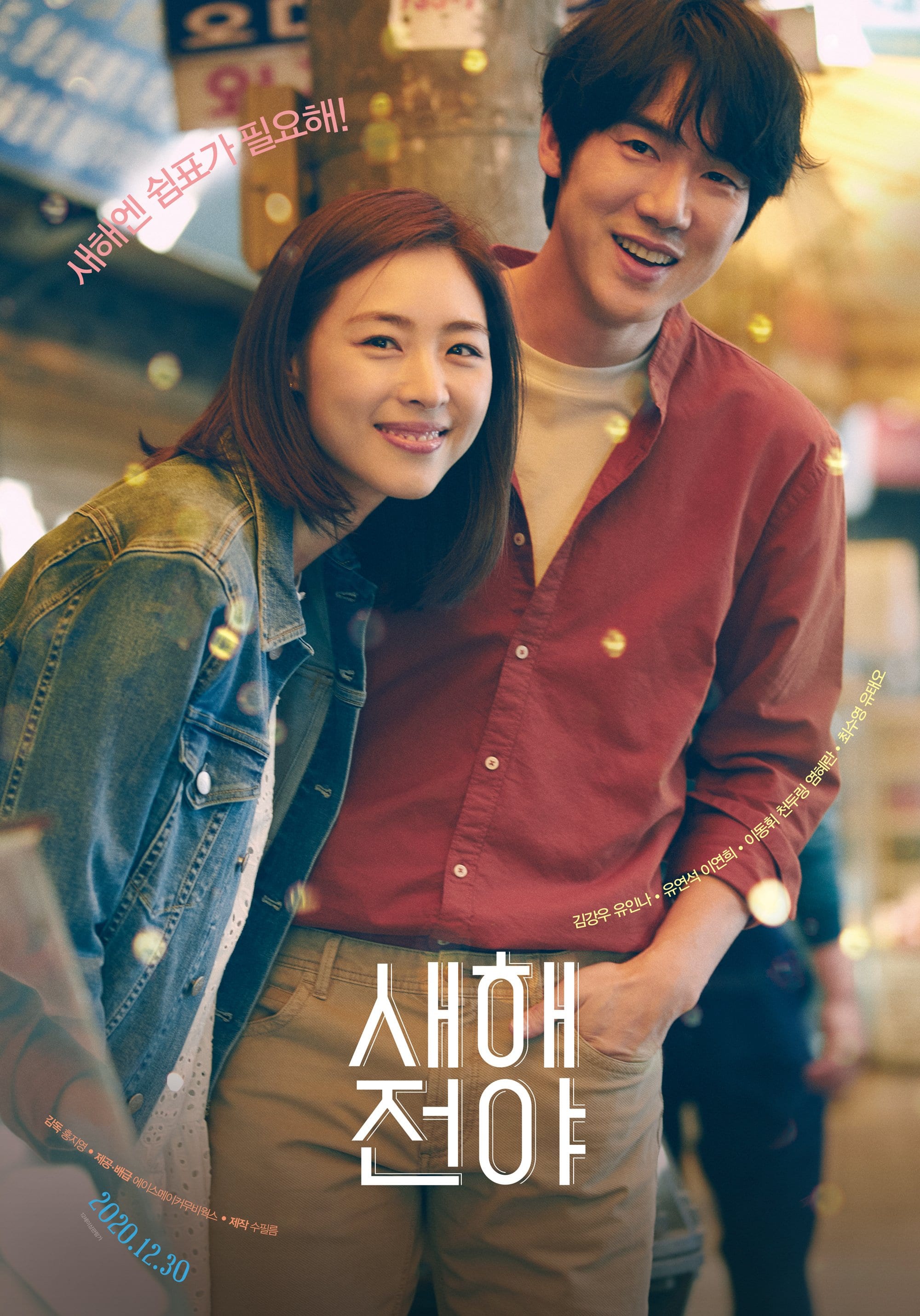 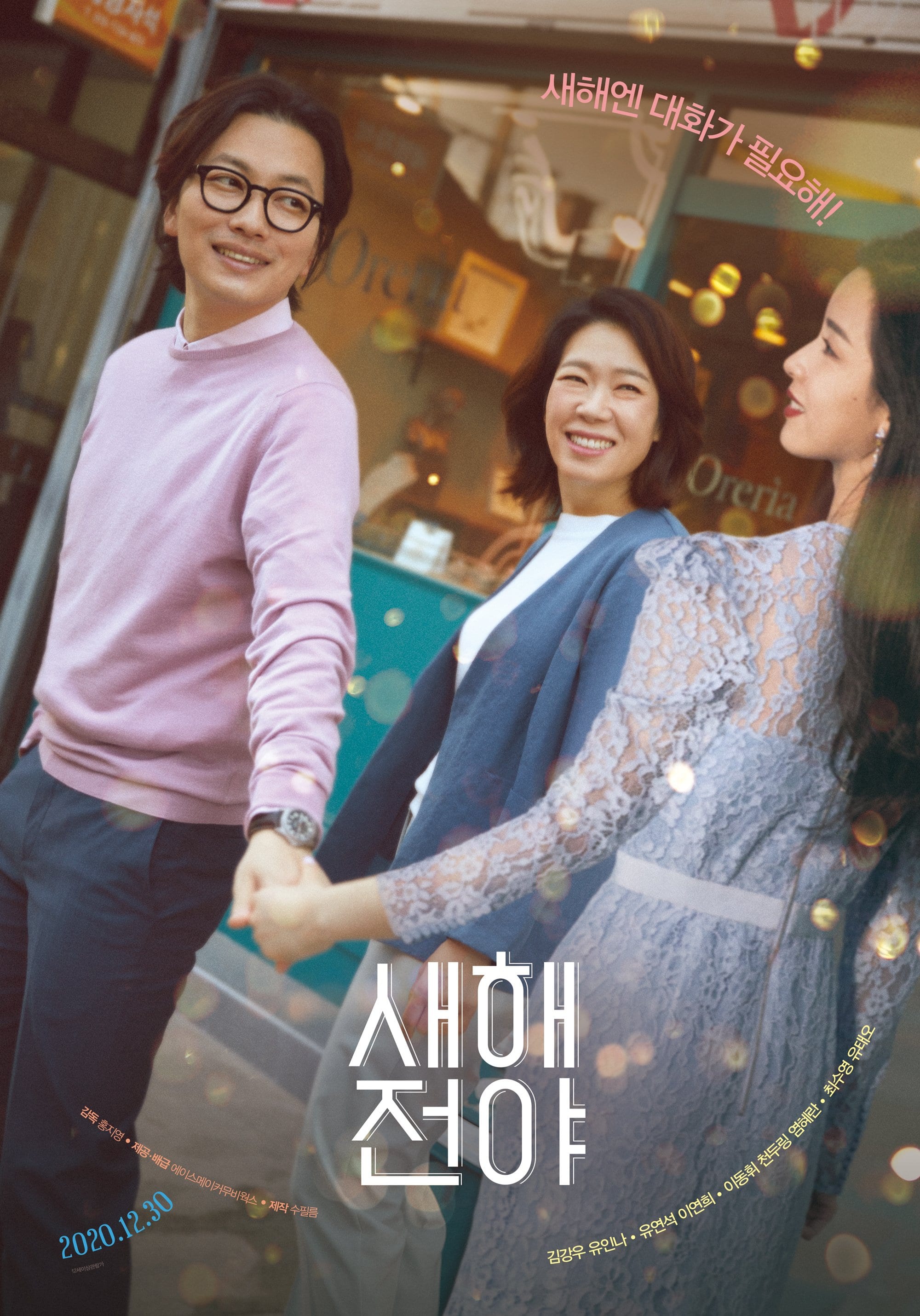 The last poster stars Sooyoung and Yoo Tae Oh and reads, “In the new year, we need courage!” 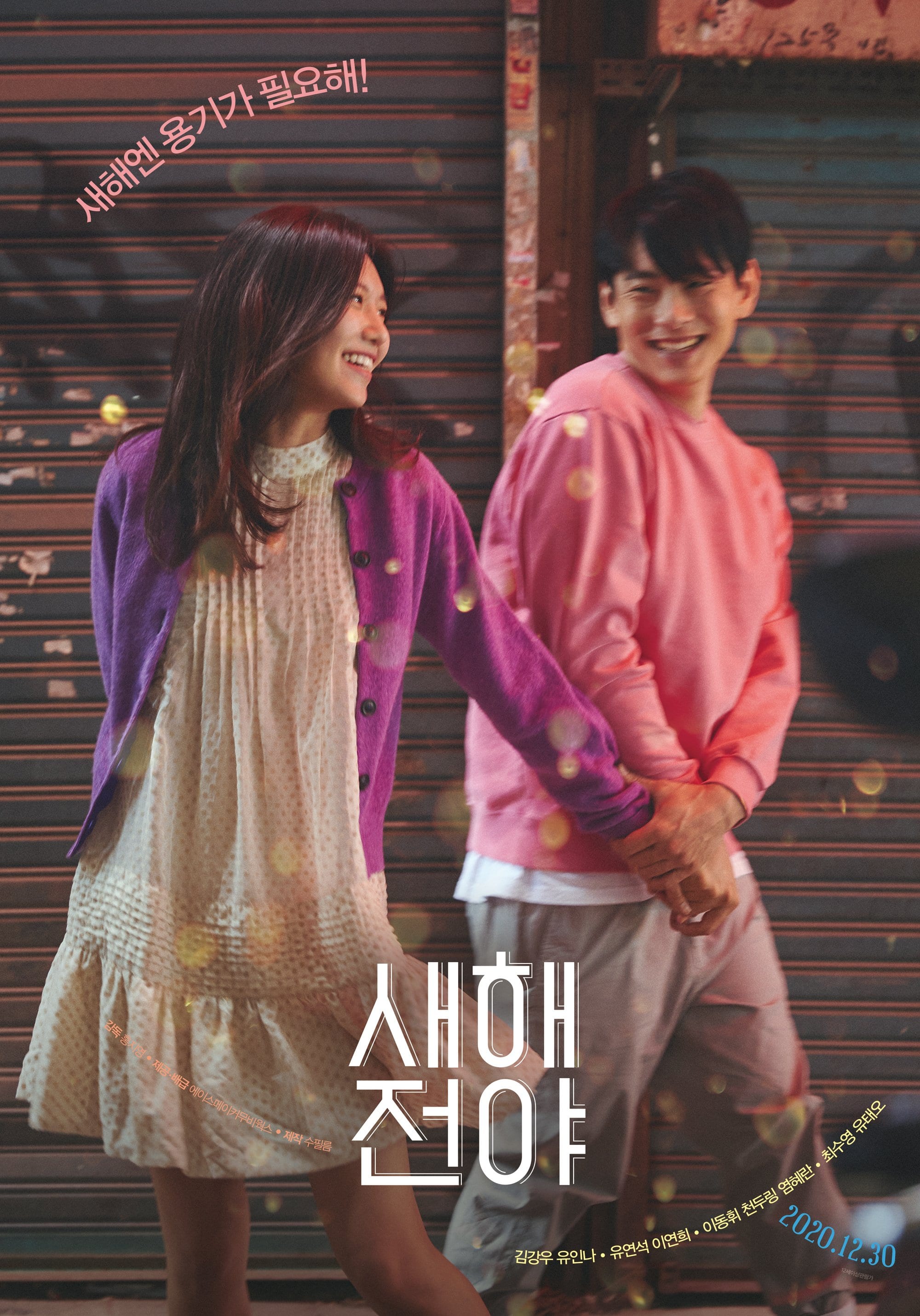 Four stills were also released along with the posters that preview how each couple is celebrating the holiday season together. Although they’re typically bickering, Ji Ho (Kim Kang Woo) and Hyo Young (Yoo In Na) experience a new atmosphere as they have their eyes intensely locked. On the other side of the world, Jae Heon (Yoo Yeon Seok) and Jin Ah (Lee Yeon Hee) are on vacation in Argentina, enjoying themselves while dancing the tango. 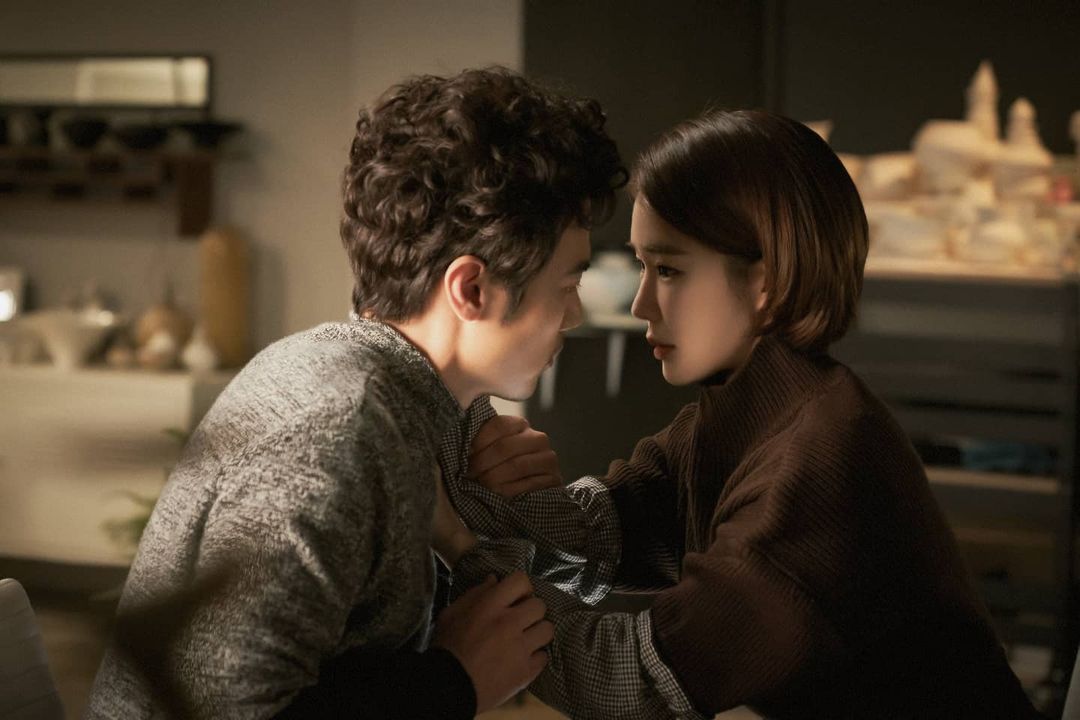 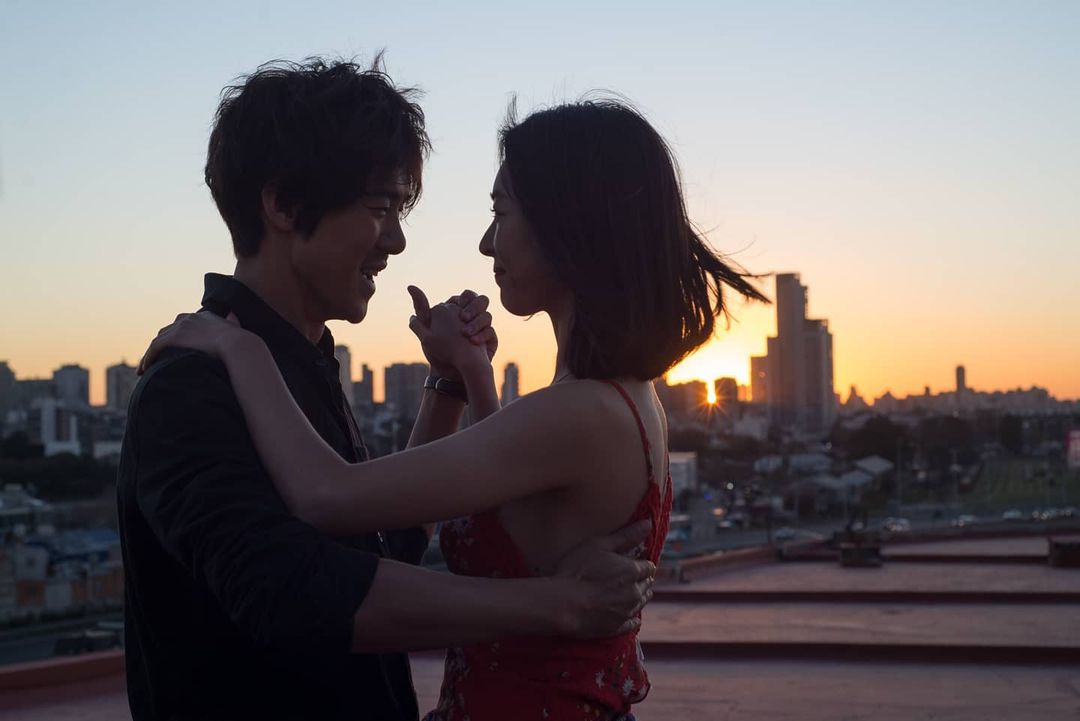 Ahead of their wedding, Yong Chan (Lee Dong Hwi) and Yao Lin (Chen Du Ling) are enjoying a romantic date at Cheonggyecheon. Lastly, Oh Wol (Sooyoung) and Rae Hwan (Yoo Tae Oh) get engaged in front of a crowd who cheers and applauds for the couple’s future. 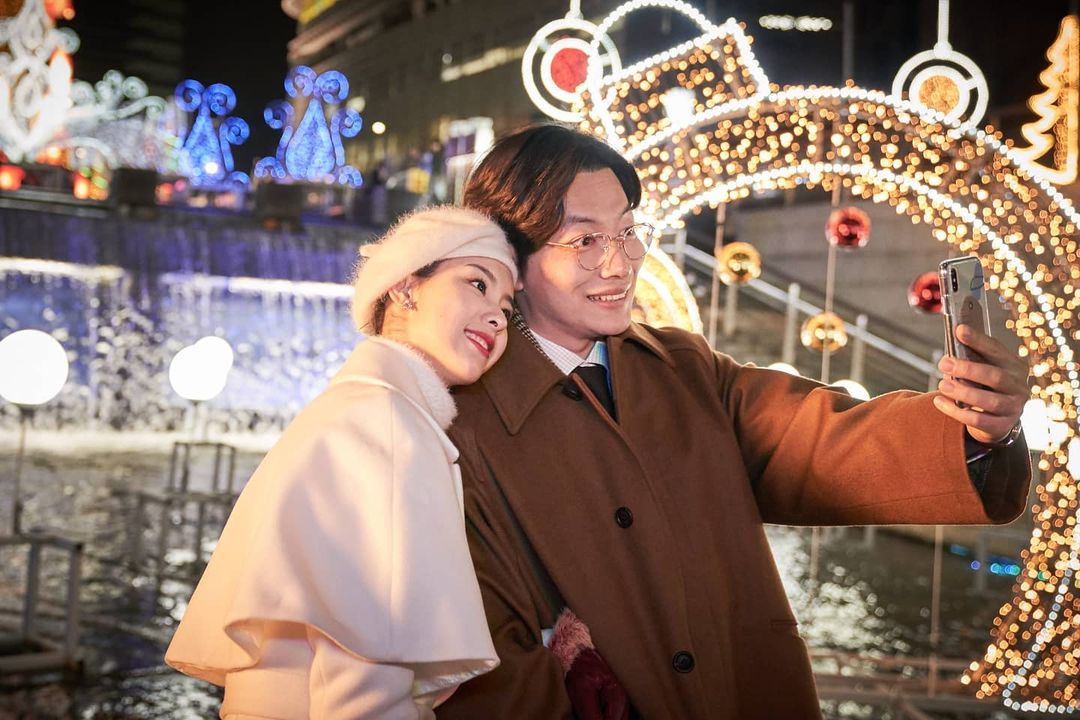 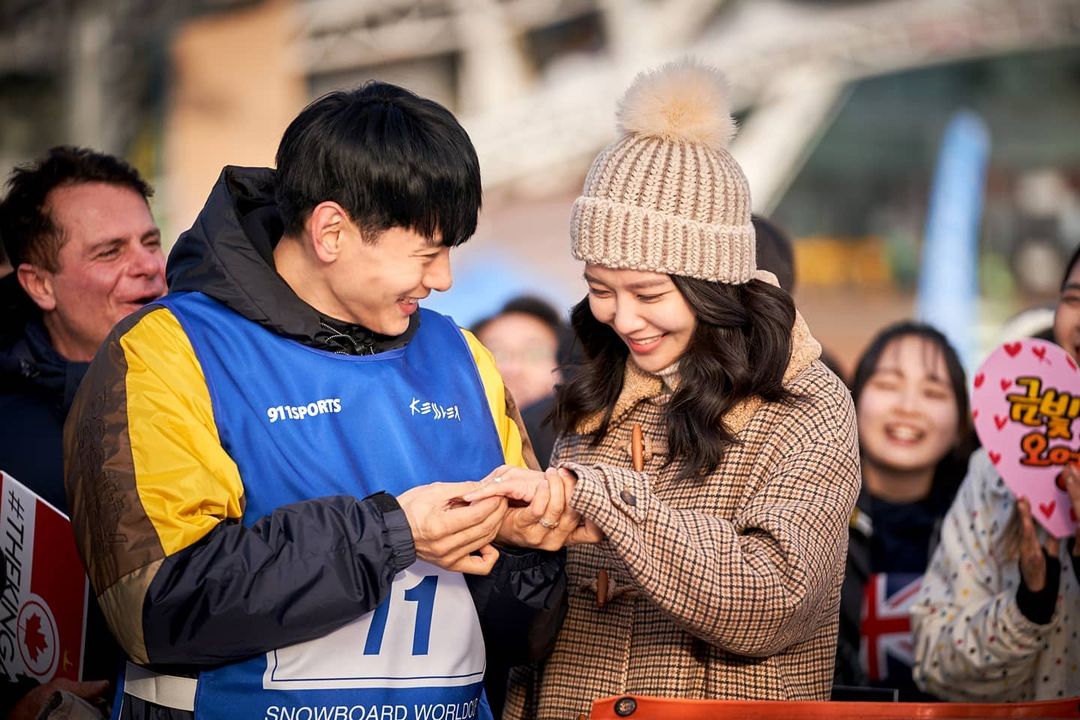 Lastly, a new teaser looks at the “happy turning points” each couple is wishing for in the new year. First is detective Ji Ho who has been divorced for four years and rehabilitation trainer Hyo Young who is quickly approaching divorce. Due to the failure of their past relationships, the two are afraid to love again. However, as they grow closer, they are able to slowly reopen their hearts to one another.

As a contract worker at a ski resort and a wine deliveryman, Jin Ah and Jae Heon are unsatisfied with their lives and full of worries. Once they’re given a second shot at youth and passion, they begin to rely on each other for comfort in a foreign country.

Yong Chan and Yao Lin will show the difficulties of interracial marriage and marriage preparations in general. Not only are Yong Chan’s wedding funds stolen, but they must also deal with Yong Chan’s obsessive sister Yong Mi (Yeom Hye Ran) and the pressure of Yao Lin being the perfect daughter.

Lastly, there is gardener Oh Wol and her long-time boyfriend, Paralympian Rae Hwan. Although they are slightly swayed by the perceptions of others, they fight to protect their love.