Lee Tae Ri On His Experience Acting With “Tale Of The Nine-Tailed” Co-Stars, His Goals As An Actor, And More

Lee Tae Ri talked about working on the hit tvN drama “Tale of the Nine-Tailed”!

In a recent interview, Lee Tae Ri said, “The drama ‘Tale of the Nine-Tailed’ was like a gift to me. It was a very exciting and special drama that I was really looking forward to. I think that may be why I still haven’t let go of the character Imoogi. I had so much fun filming. It was a new and difficult challenge for me as an actor, but I want to keep it in my heart for a long time thanks to the love that many people have given it.”

Lee Tae Ri has performed a wide range of characters in dramas that also include “Beauty Inside” and “Extraordinary You.” He was asked if he’d felt any pressure when taking on the role of a villain.

“I always want to try different characters as an actor, and I want to show unexpected versions of myself to viewers through my transformations,” he shared. “So I was attracted by the fact that I could show a different image and performance by playing a villain, which I hadn’t done before. Of course I thought that I might make viewers angry while playing the role of a villain, but I actually thought a lot about how I might be able to portray the character in a more evil way to create a more tense conflict.”

“For me, Imoogi was like a new challenge and assignment for me,” he said. “Although I always enjoy taking on challenges and showing new versions of myself, there was that much more pressure and tension too. Thankfully I heard people say that my image transformation had been a success. It was a precious and happy role that became a big source of strength and a foothold for me in terms of taking on new challenges in the future as well.” 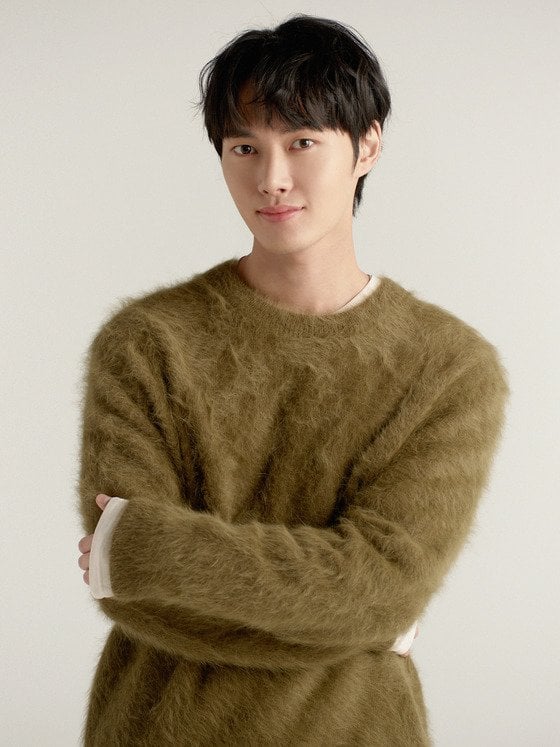 When asked about working with his co-stars, Lee Tae Ri said, “Since I was immersed in the role of Imoogi, I was always feeling tense and burdened on set. Everyone gave me a lot of help and advice and made me feel comfortable. Thanks to them, we were able to wrap things up well. I could learn a lot on set, and I was really happy to have the chance to work together with such great actors. It was a huge gift for me.”

Lee Tae Ri was asked if there were any other works that he used as references in order to take on the character of Imoogi. He shared, “It was a difficult role, and he was an unrealistic person with fantasy elements. Therefore, rather than refer to other works, I created him while talking a lot with the director about Imoogi’s past, story, his personality, and emotions.”

He shared that while he joined the drama’s story several episodes in, he had participated starting with the first script reading to get a sense of the atmosphere in advance. He’d also watched footage of Jo Bo Ah playing Nam Ji Ah possessed by Imoogi and the actor playing the younger version of his character so that he could try to continue the character in a similar way.

When asked what the most memorable scene in the show was for him, Lee Tae Ri said, “I remember the scene in episode 15 where I go to the Afterlife Immigration Office, and I acted with Kim Jung Nan. It was an important scene that provided a twist as I appear looking like [her character’s son] Bok Gil, and it was also important because Imoogi starts to show his completely true self in that scene, so I was very nervous and excited when I went to set to film it.” 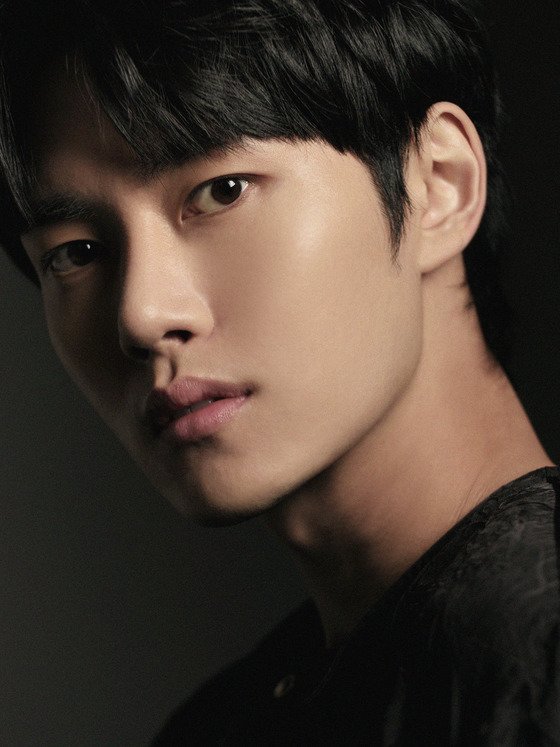 Lee Tae Ri went on to share, “While I was preparing for this drama, I would purposely go out at night and wander around the park, reciting my lines on my own and trying to get used to the darkness within my mind. Imoogi has a lot of scary and chilling lines like ‘I want to kill you’ and ‘I’m going to kill you.’ I remember one time when I was practicing by talking to myself while I was walking, I saw someone who had been coming toward me suddenly get taken aback and turn around to go the other way, and I quickly went home after that.”

When asked what kind of actor he wants to be remembered as, Lee Tae Ri said, “I’m trying hard to show the unique charms of each character I play, but I think I have a long way to go. I want to work hard so that I can be remembered as an actor who can pull off any role he’s given, one that people will trust in and want to watch.” 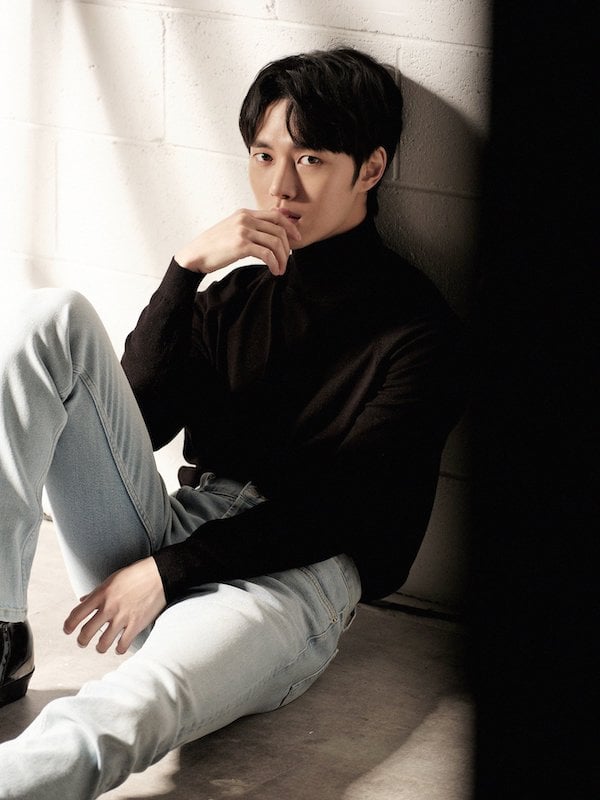 “I want to pull off every genre and character that I haven’t tried yet, but I think there’s a certain good timing for each of them,” he said. “Now, I want to try doing a fresh youth romance before I get a bit older. Just as much as I want to show viewers many different versions of myself, I want to become a hard-working actor who doesn’t take a break and keeps playing many different characters. If you wait just a bit more, I’ll return with another different role.”

Lee Tae Ri was also asked who he’d like to work with in the future, and he named Song Kang Ho, Ha Jung Woo, and Lee Byung Hun, sharing how much he admires them as an actor.

“Tale of the Nine-Tailed” wrapped up with its finale on December 3.

Watch the show below with English subtitles!

Lee Tae Ri
Tale of the Nine-Tailed
How does this article make you feel?