Watch: Oh My Girl’s Hyojung Reveals How Much She Makes In Royalties From Her Famous Aegyo Songs

If you’ve ever watched an idol group on a variety show, chances are you’ve heard at least one of Oh My Girl’s Hyojung’s famous aegyo songs!

On the December 11 episode of KBS 2TV’s “Yoo Hee Yeol’s Sketchbook,” in which Hyojung appeared as a guest, host Yoo Hee Yeol remarked, “I was surprised to hear that Hyojung was the one who had written this famous song: the ‘Be Mine Song’.”

Hyojung replied, “That’s right. Do you know it, by any chance?” Confirming that he did, Yoo Hee Yeol asked in amazement, “Did you compose it on sheet music at home?” Hyojung laughed, “No, I didn’t use sheet music. I came up with the chords on the piano first, and then I added the melody on top. But it ended up becoming an aegyo song of sorts.”

Yoo Hee Yeol commented, “This song is really a huge hit, even among hit songs. Do you have a copyright for this song?” When Hyojung confirmed that she did, he asked whether she made any money from royalties.

Hyojung then surprised Yoo Hee Yeol even further by sharing that she had around four such songs copyrighted. “There’s the ‘Ottoke [What Should I Do] Song,’ the ‘Yam Yam Song,’ and the ‘Be Mine Song,'” she said. “I also composed the theme song for [the radio show] ‘Starry Night.'”

Yoo Hee Yeol remarked with a laugh, “But still, what’s really important is that you wrote the songs. It means a lot that you have songs copyrighted under your name.” After asking Hyojung to sing a brief snippet of her “Ottoke Song,” he immediately recognized the song and exclaimed, “Hyojung, you wrote that too?” He concluded in awe, “That’s amazing.” 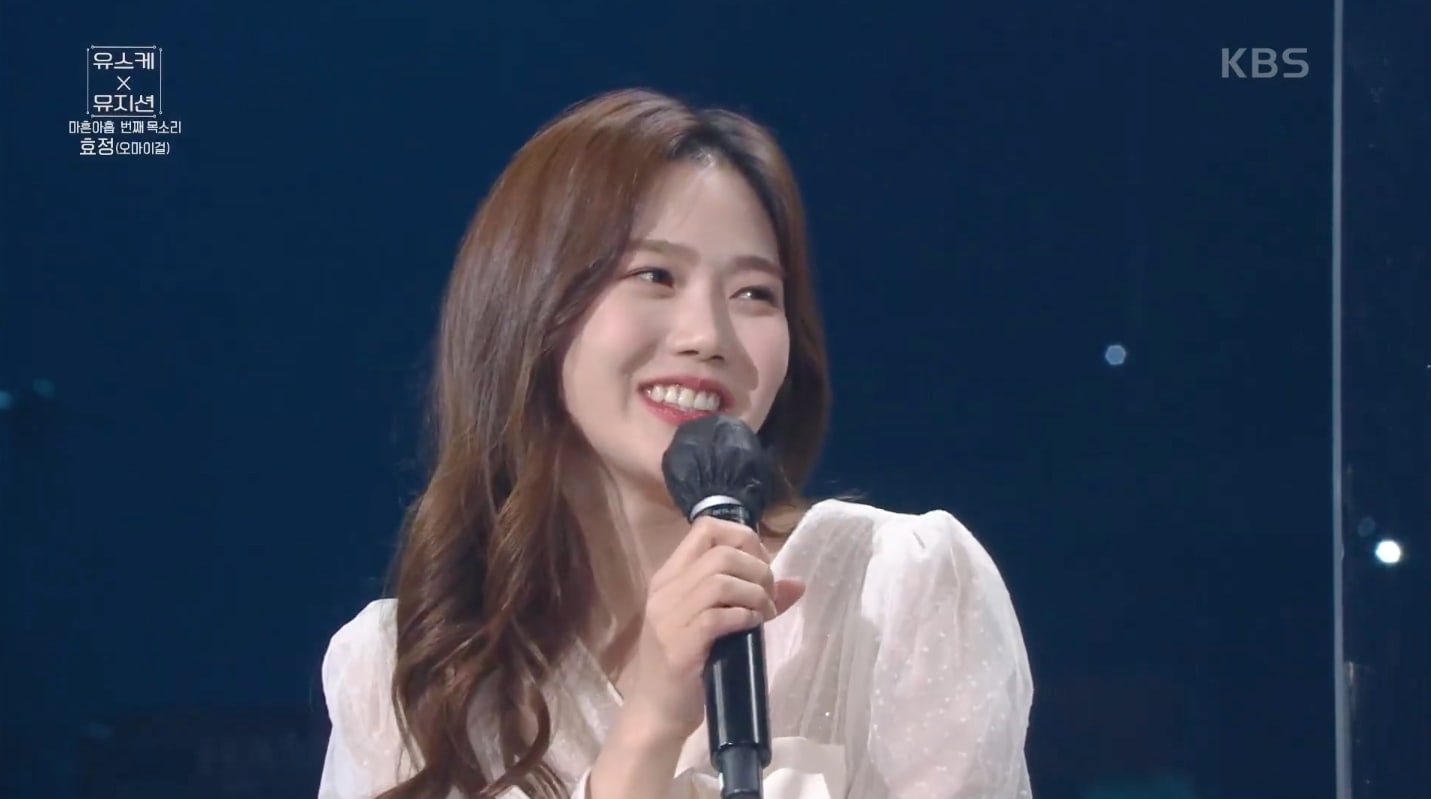 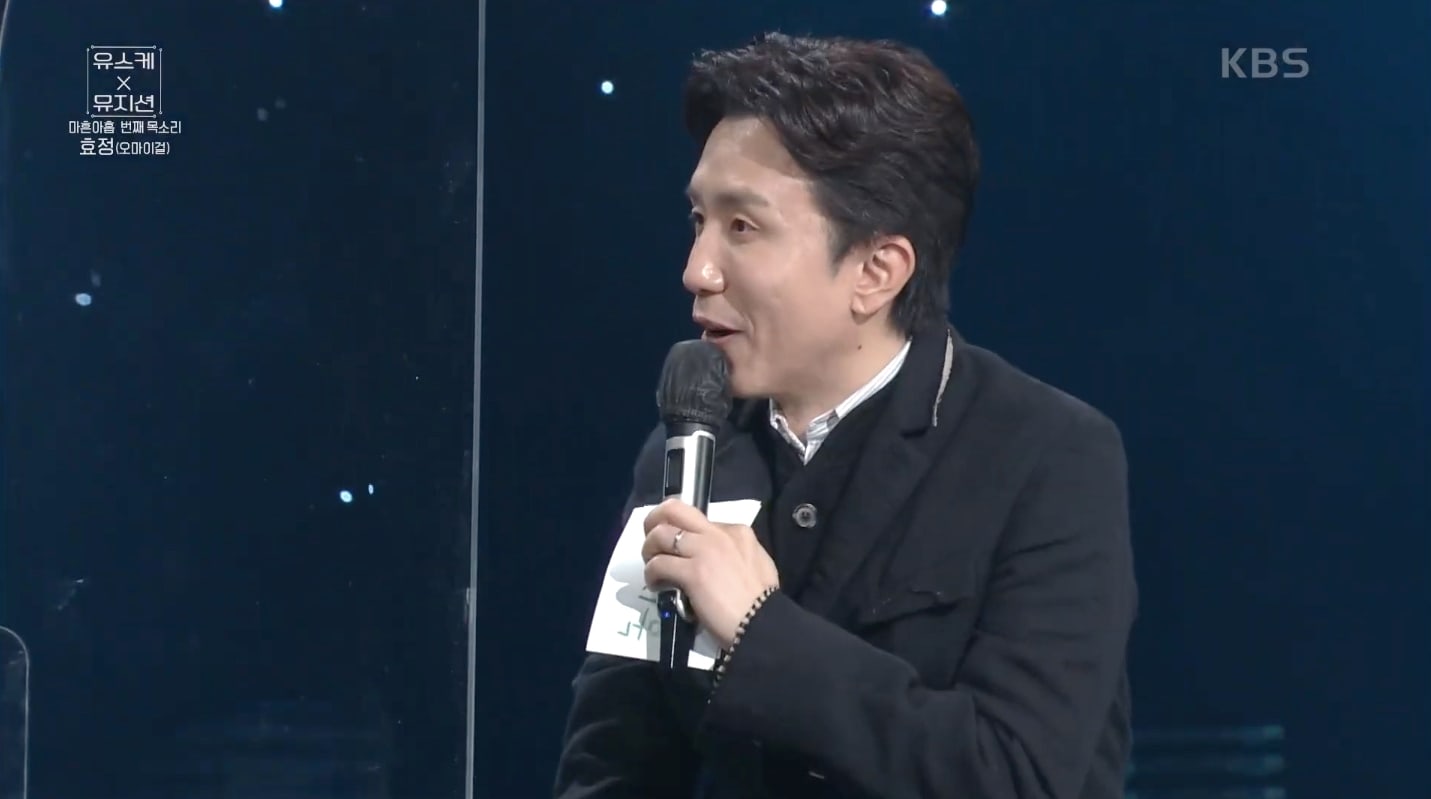 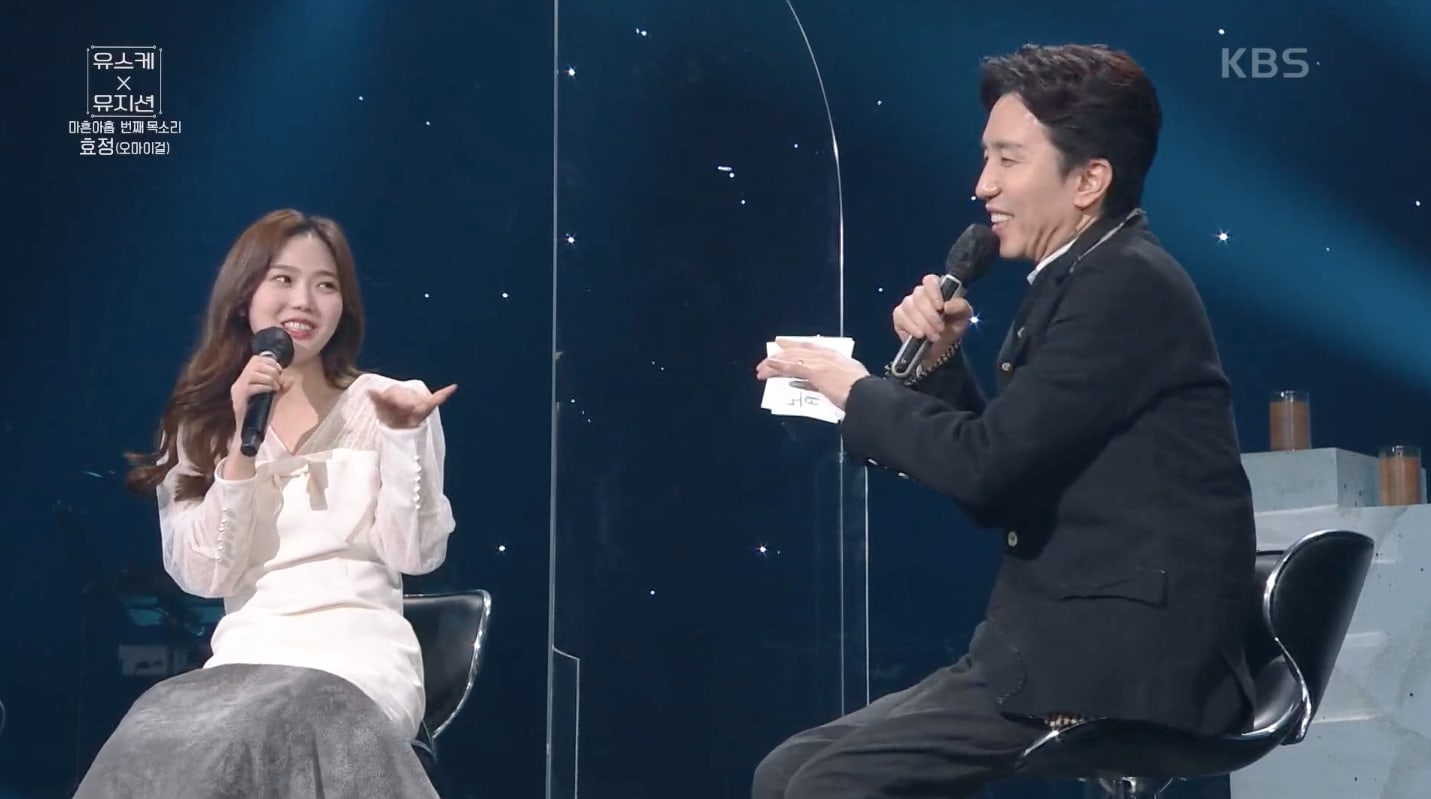 Check out a fan-made compilation of Hyojung’s self-composed aegyo songs below!

Oh My Girl
Hyojung
Yoo Hee Yeol's Sketchbook
How does this article make you feel?