OCN’s “The Uncanny Counter” has released stills of Kim Sejeong in the upcoming episode.

Based on a webtoon, “The Uncanny Counter” is about demon hunters called “counters” who disguise themselves as employees of a noodle restaurant and fight demons who have come to Earth in pursuit of eternal life. With just four episodes, the drama stands at No. 2 in all-time OCN drama ratings.

gugudan’s Kim Sejeong plays Do Ha Na, the “human radar” counter who has the power of sensing demons. She also has psychometric abilities, meaning that she can read memories in people and objects with a touch.

In one set of stills, Kim Sejeong and Ok Ja Yeon engage in a physical fight in an elevator. Despite the fact that her opponent is a powerful demon, Do Ha Na doesn’t back down from the fight but approaches her opponent with a fierce expression. Even when she’s hoisted up in the air through demon strength, she glares back at Ok Ja Yeon and shows her determination to win the fight. 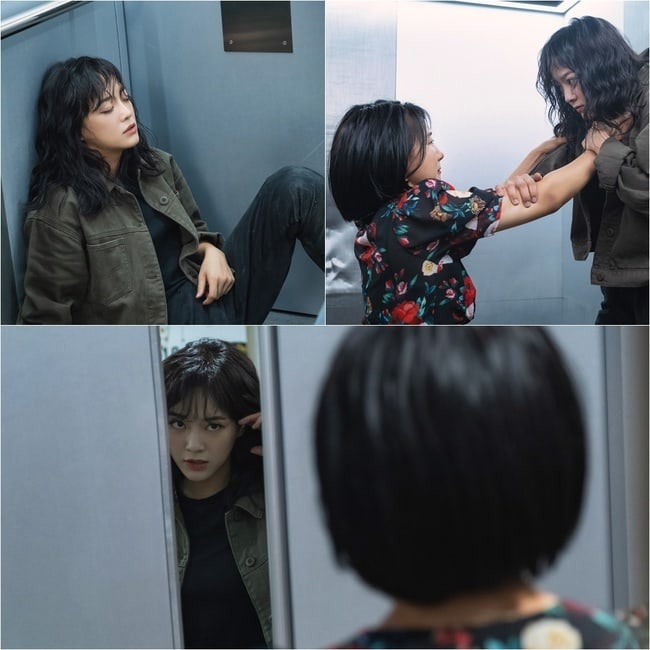 Jo Byeong Gyu plays So Moon, an ordinary boy who gets a full set of superpowers when he joins the counters. In another set of stills, So Moon follows Do Ha Na down a series of dark streets as she wanders the city, lost in thought. She comes to a stop in front of a seedy house and looks up at it with a longing expression. 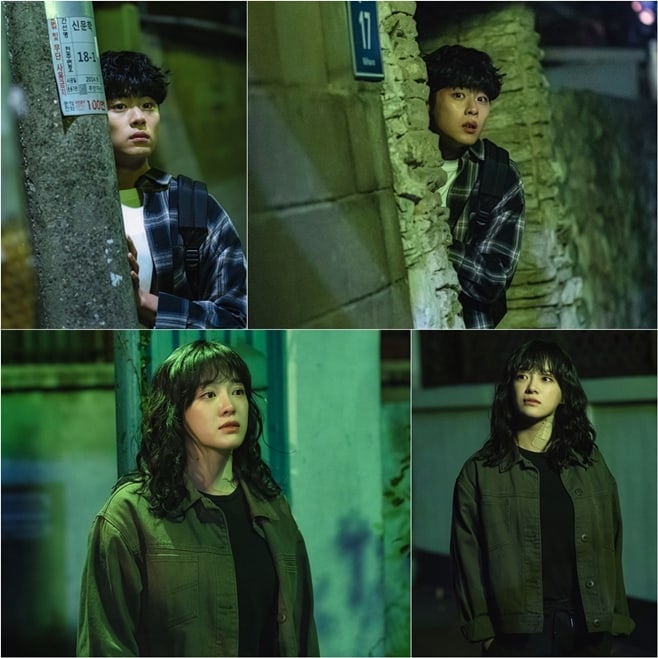 The production staff stated, “In the December 12 episode, Kim Sejeong’s character’s past will be unveiled. In the drama, Kim Sejeong is a curious character who shrouds herself in secrecy and hates to be touched by others. There will be a heart-aching plot twist in Kim Sejeong’s past that will bring tears to viewers’ eyes. Kim Sejeong will show a new side of herself starting in episode five, and will make an impression with her emotional acting.”

Kim Sejeong
Jo Byeong Gyu
The Uncanny Counter
How does this article make you feel?