VIXX’s Hyuk and Jukjae have released their collaboration single “Camellia”!

The soothing song is composed and written by Jukjae and Hyuk, and MIN took part in the composition as well.

Watch the beautiful music video below!

Mark your calendars: VIXX’s Hyuk is returning with new music!

On December 14 at midnight KST, Hyuk officially announced that he would be releasing a new song just in time for the holiday season.

Hyuk also unveiled his first teaser image for the upcoming track, which will be released on December 22 at 6 p.m. KST. 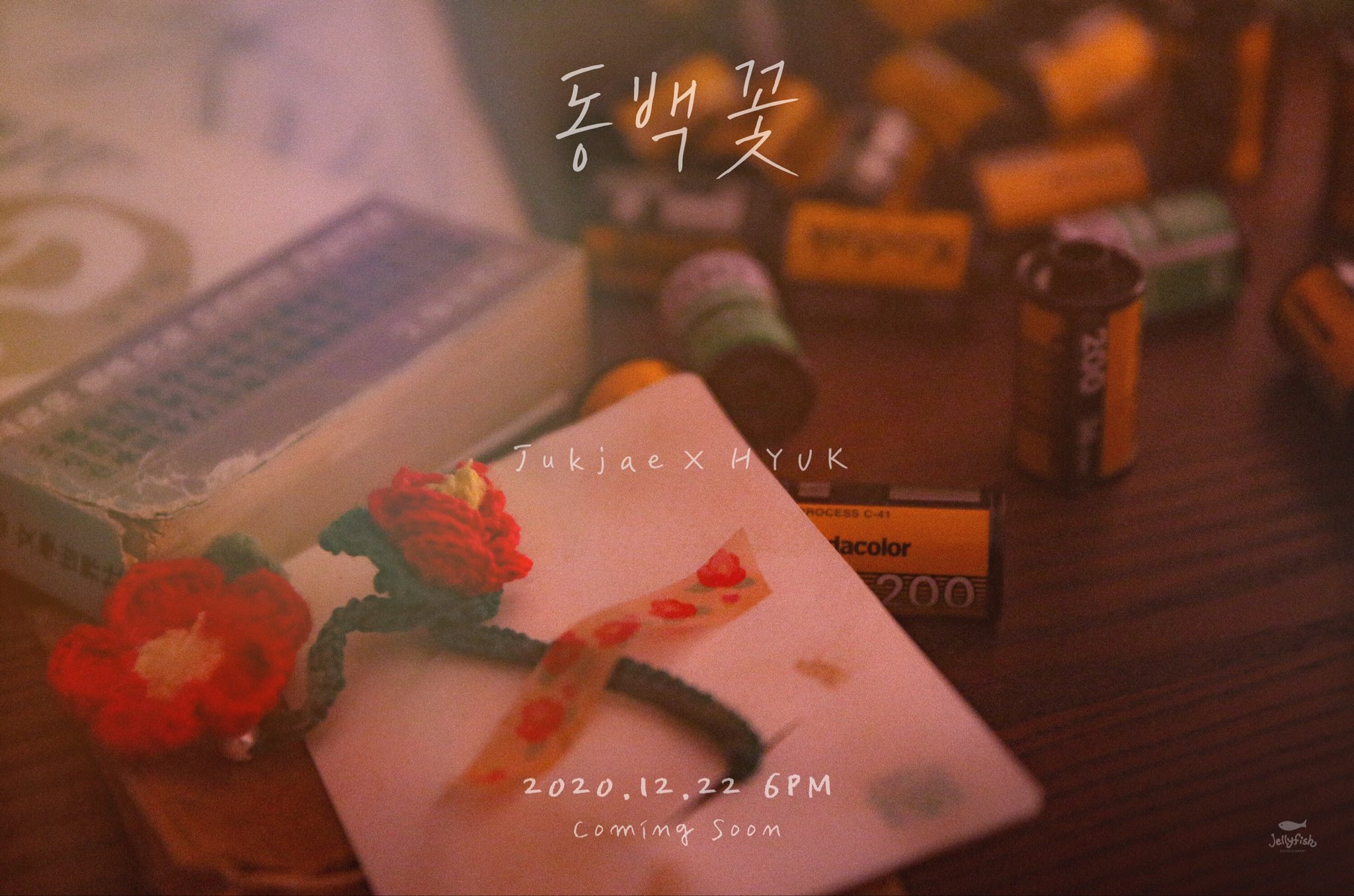 Are you excited for Hyuk and Jukjae’s new song?

Watch Hyuk in his romantic comedy drama “Gaduri Restaurant” with English subtitles below!

VIXX
Hyuk
Jukjae
How does this article make you feel?