MBC’s “Kairos” has unveiled a sneak peek of Shin Sung Rok and Lee Se Young coming together in the face of a surprising discovery!

On the latest episode of “Kairos,” Kim Seo Jin (played by Shin Sung Rok) came to a shocking revelation when he sought out Han Ae Ri (played by Lee Se Young) at her home. After recognizing the watch in her hands and learning that it belonged to her father, Kim Seo Jin realized that Han Ae Ri’s father was the man he had been trapped with for 31 days in the wreckage from the devastating construction accident 19 years ago.

In newly released stills from the drama’s upcoming episode, Kim Seo Jin and Han Ae Ri struggle to process this unexpected development and the knowledge that their fates are inextricably intertwined. Armed with this new information, Han Ae Ri wears a determined expression that suggests she has made up her mind about something.

Meanwhile, Kim Seo Jin looks shocked as he talks to someone on his phone, piquing viewers’ curiosity about whom he’s speaking with—and what they might have said to make him so startled. 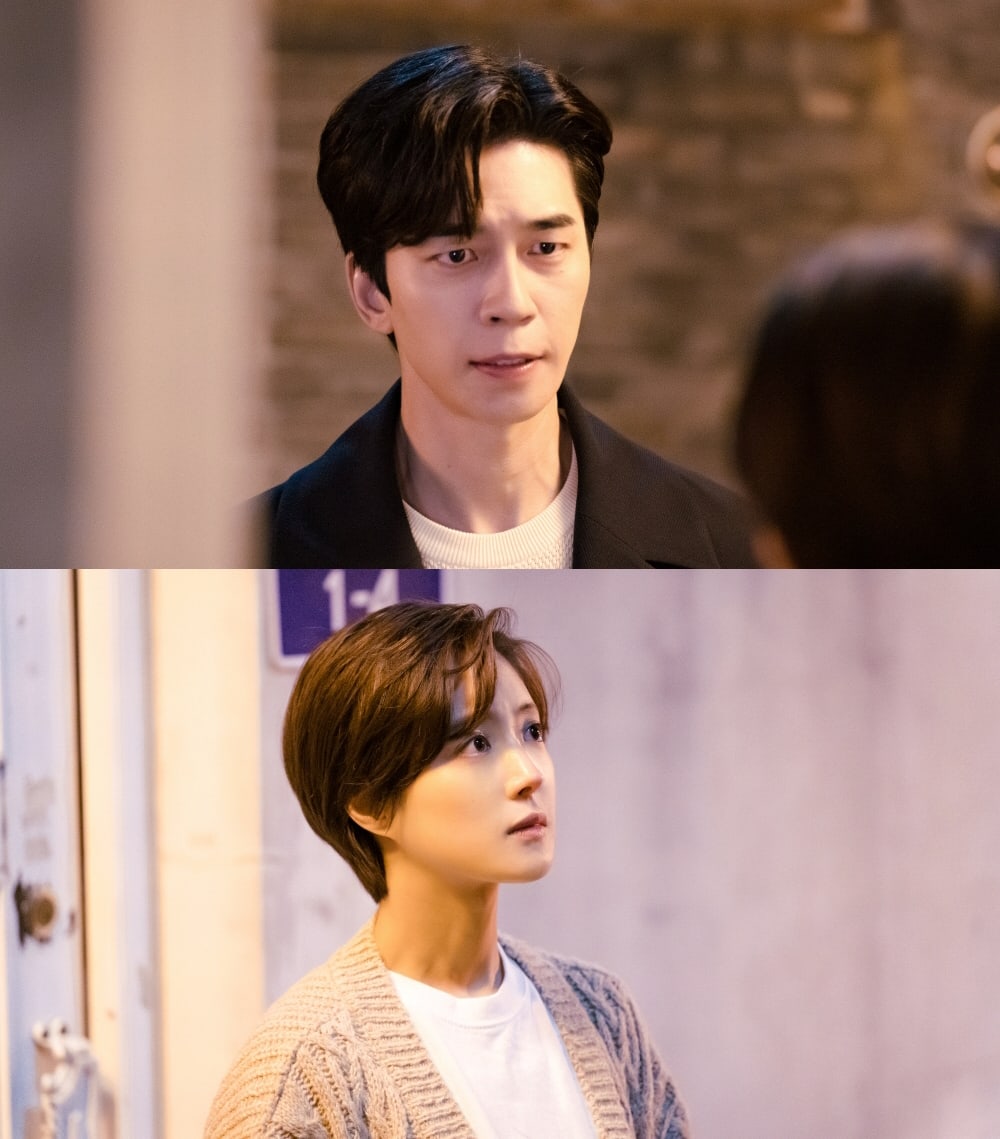 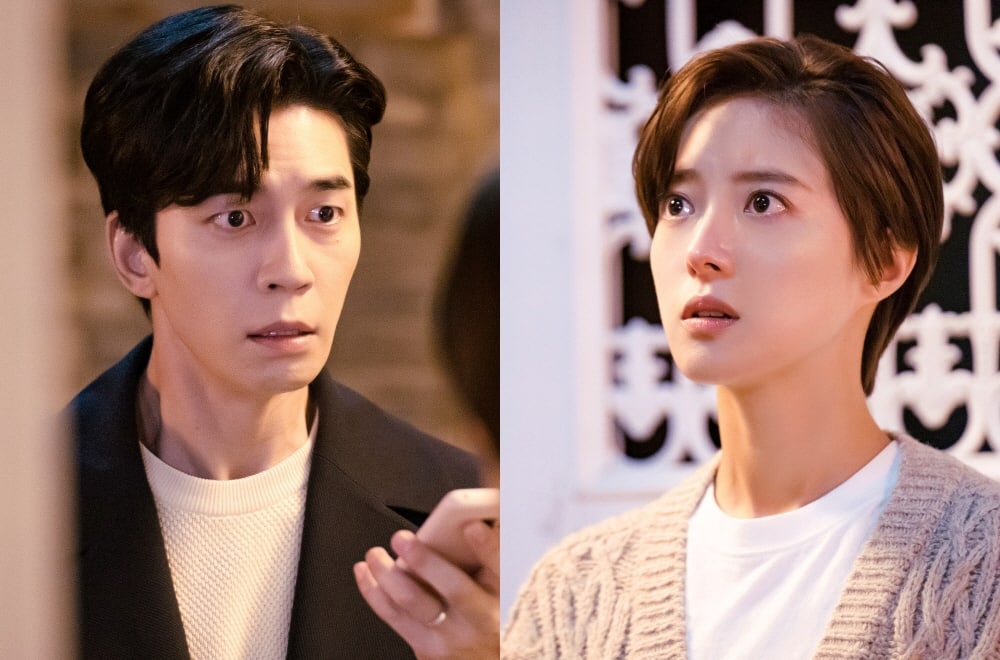 To find out how this fateful meeting between Kim Seo Jin and Han Ae Ri will change their futures, tune in to the next episode of “Kairos” on December 14 at 9:20 p.m. KST!