MBC’s “Kairos” is keeping viewers guessing with its unexpected twists and turns!

With four episodes remaining until its finale, here are three moments viewers couldn’t take their eyes off of in “Kairos”!

When the past and the future were connected

Kim Seo Jin and Han Ae Ri’s initial cooperation created unexpected twists in the story by changing their fates when they encountered dangerous situations. In episode 4, Kim Seo Jin from the future sent a warning message to Han Ae Ri, allowing her to narrowly escape the scene in which she could have been murdered. Furthermore, when Kim Seo Jin was being arrested by the police on the suspicion of killing Han Ae Ri’s mother Kwak Song Ja (Hwang Jung Min) at the end of episode 6, his fate suddenly changed when the Han Ae Ri living in the past found her mother. 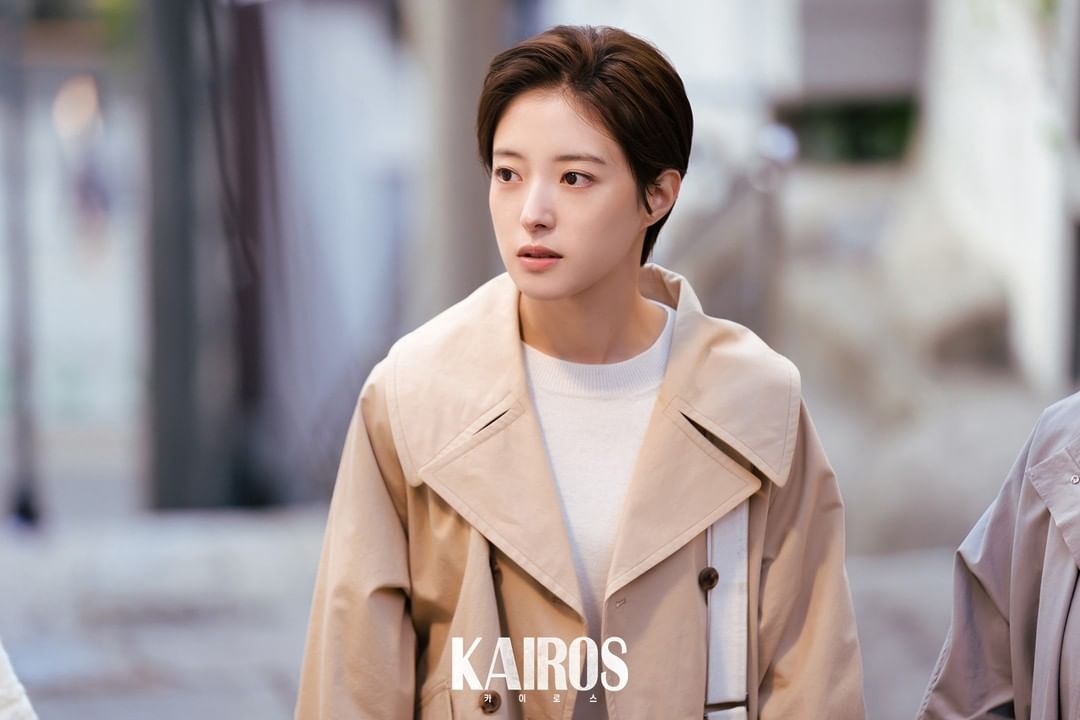 When a hidden story was revealed amidst a tense development

In episode 5, it was revealed that Seo Do Kyun (Ahn Bo Hyun) had planned for the kidnapping of Kim Seo Jin’s daughter and for the disappearance of his wife Kang Hyun Chae (Nam Gyu Ri). The ending of episode 10 also revealed the chairman of Yoojoong Constructions Yoo Seo Il (Shin Goo) doing away with his benevolent smile to show his true self by threatening Kwak Song Ja. Viewers are curious to learn the full hidden story behind Yoo Seo Il. 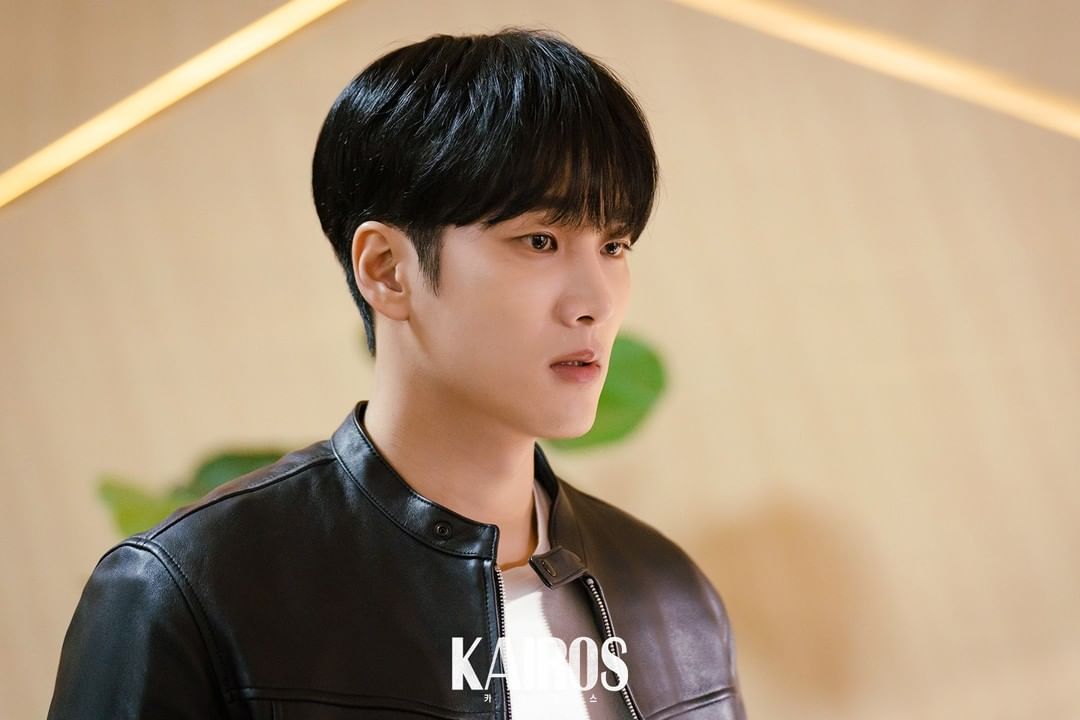 When the “time-crossing” teamwork came to shine

In episode 12, Kim Seo Jin in the future connected Kwak Song Ja to Han Ae Ri in the past as a last resort to persuade Kwak Song Ja, who has the key that unlocks the entire case. Han Ae Ri persuaded her mother while holding back tears, simultaneously tugging at the viewers’ heartstrings. 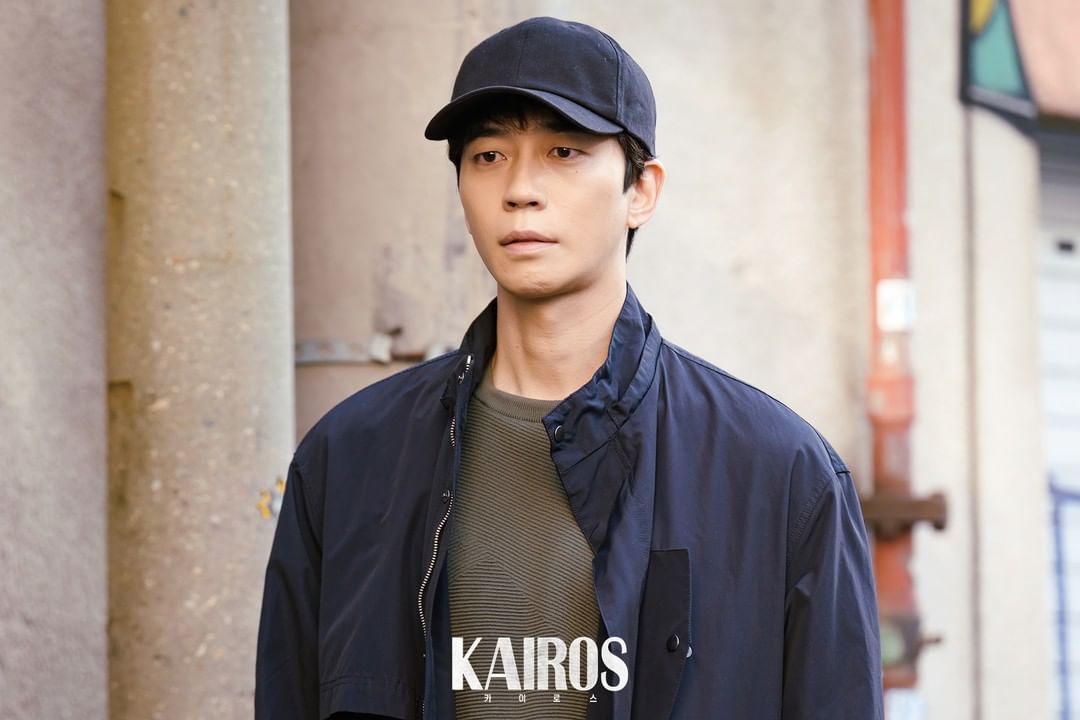