Jeon Jong Seo Talks About Her Acting Style, Working With Park Shin Hye On “The Call,” And More

In a recent interview with Sports Kyunghyang, Jeon Jong Seo talked about her new film “The Call”!

During the interview, Jeon Jong Seo shared, “Acting with animal instincts is complex and delicate because you can’t second guess,” revealing that she’s a straightforward person who is in touch with her emotions. 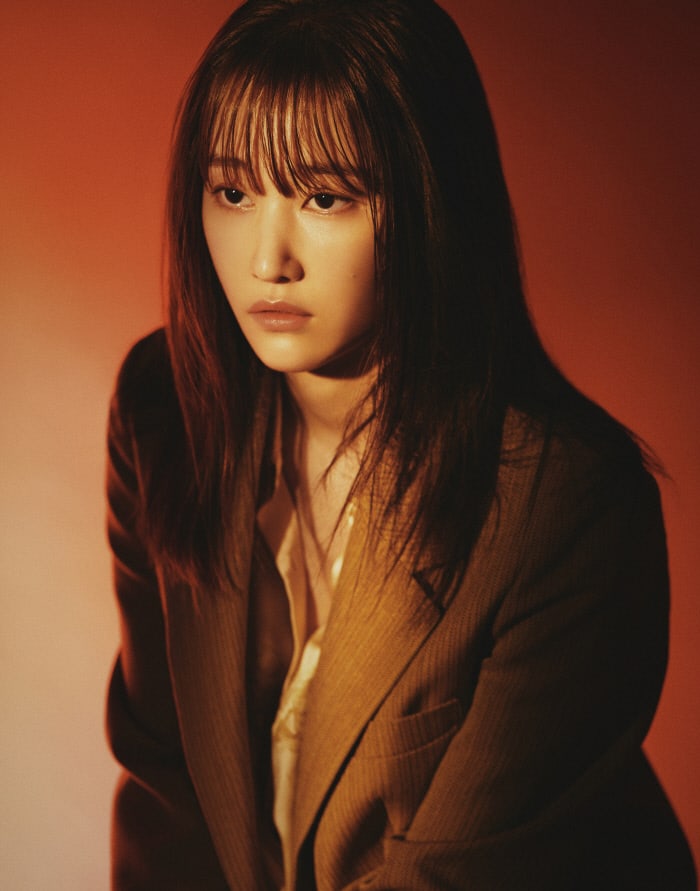 “The Call” is a mystery thriller about two women who live in different times and the events that unfold when they are connected through a phone call. In the film, Seo Yeon (played by Park Shin Hye) contacts Young Sook (played by Jeon Jong Seo), who lived in her house 20 years ago.

When questioned what she would ask if someone from the future actually called her, Jeon Jong Seo replied, “I want to ask who my husband is. I’m most curious as to who I will marry. If I could ask something else, I want to ask if there’s a change we couldn’t have imagined. A change like smartphones, which we couldn’t have imagined in the past. I’m curious to see what will have changed.” 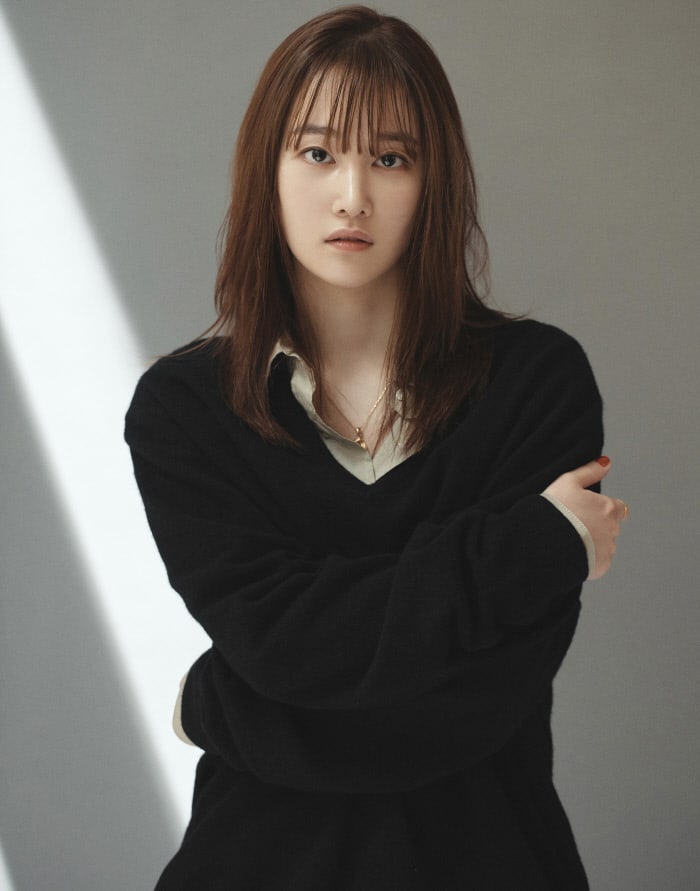 On her recent project with Park Shin Hye, Jeon Jong Seo shared, “I mainly attacked while Seo Yeon (Park Shin Hye) had to shield and defend. In that sense, Park Shin Hye used more energy than I did. Following that example, I proportionally increased my acting energy. I’m very grateful.”

The actress continued to share, “I’m still lacking experience, so I couldn’t show anything close to the stability Park Shin Hye has. If [her stability] was lacking from the film, the story could have become extremely superficial. She maintained the balance until the end with the same weight. If it hadn’t been for her, I get the thought that the film’s balance could have been broken. I wish to also gain that kind of force.” 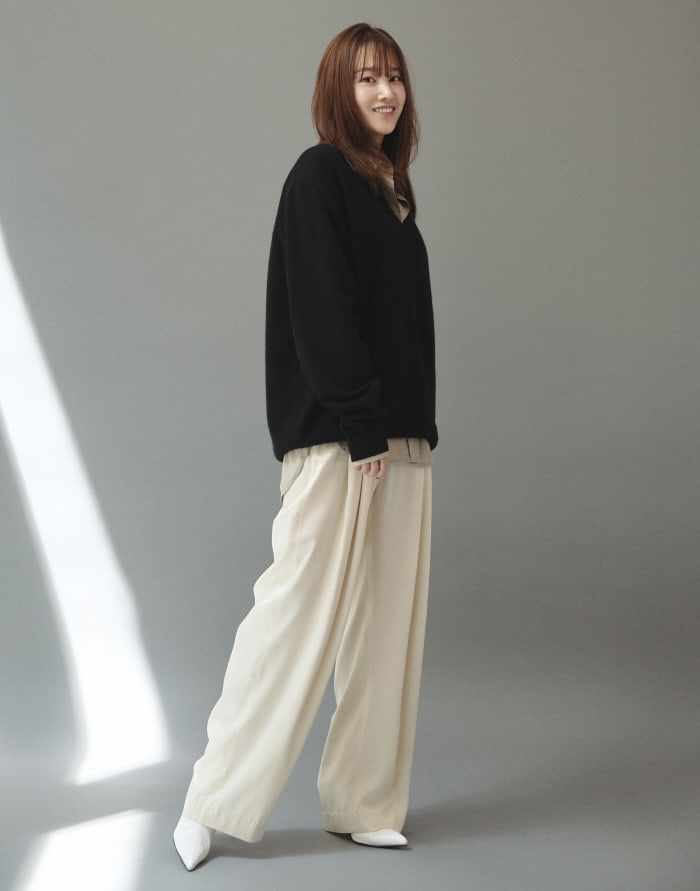 Jeon Jong Seo revealed that she had decided to star in “The Call” because she is a fan of rookie director Lee Choong Hyun’s short film “Bargain.” She explained, “‘Bargain’ clearly has its own style, and I think that’s the director’s trademark. However, when we first filmed for ‘The Call,’ the director didn’t direct every take. I thought it was odd. When I asked why after filming, he revealed he was trying to see what style of actress I am and how he could use me as an actress to maximize my acting. He determined he could leave me to act freely and set me right when I strayed slightly. That’s what he did until the end of filming, and our teamwork was really good. Since he’s a director with insight about me, I also trusted him.”

As soon as “The Call” was released, Jeon Jong Seo topped realtime search engines for her acting skills. She revealed, “I was very shocked. A lot of people watched ‘The Call’ on Netflix, and it became a hot topic. I thought that the times had really changed. Amidst the changing culture and notion that films can only be seen in theaters, it was refreshing to see ‘The Call’ making a name for itself. I’m happy because I think we made a shocking entrance.” 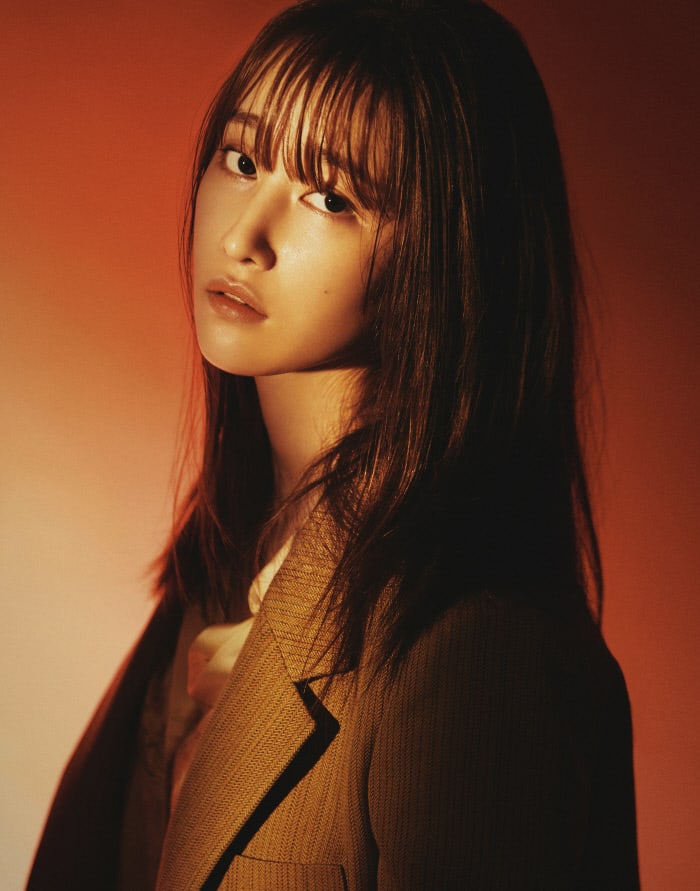 Having shown shocking transformations in her two films “Burning” and “The Call,” Jeon Jong Seo revealed that she wanted to try the romance genre after gaining a little more experience. She shared, “I want to take on characters that people perceive as being difficult for actresses or characters that no one wants to touch. I want to try many films without worrying about what other people will think.”

Finally, Jeon Jong Seo commented, “My thoughts of wanting to act when I was young became reality one morning. I was suddenly cast in ‘Burning,’ and it was a chaotic period. I like acting, but since my energy is continuously used up, I wondered how I could refill that energy.” The actress explained that she wanted to recharge by doing the things she enjoys with the people she likes and that she wanted to gain the wisdom to use that energy wisely. Jeon Jong Seo added, “I want to converse with fans first through acting. Since I’m passive and introverted, I’m not sure how to do that yet, but I think I’m gradually gaining the courage to approach fans because the public is showing me a lot of love.”

“The Call” was released via Netflix on November 27. Watch a trailer for the film here!

Park Shin Hye
Jeon Jong Seo
How does this article make you feel?