Previously, Seo Do Kyun (Ahn Bo Hyun) hid his true colors while pretending to come to the aid of Kim Seo Jin. However, as Kim Seo Jin had recovered all of his memories, he kept him at a distance. After losing contact with Kim Seo Jin, who was being chased by the police, Seo Do Kyun finally informed him, “I’ll operate in my own way.”

Amidst all of this, the new stills show Seo Do Kyun holding the face of Kang Hyun Chae (Nam Gyu Ri) as his eyes fill with tears, before wrapping her in a desperate embrace. Kang Hyun Chae, however, stays cool and composed, leading viewers to wonder about the reason behind their opposite reactions. 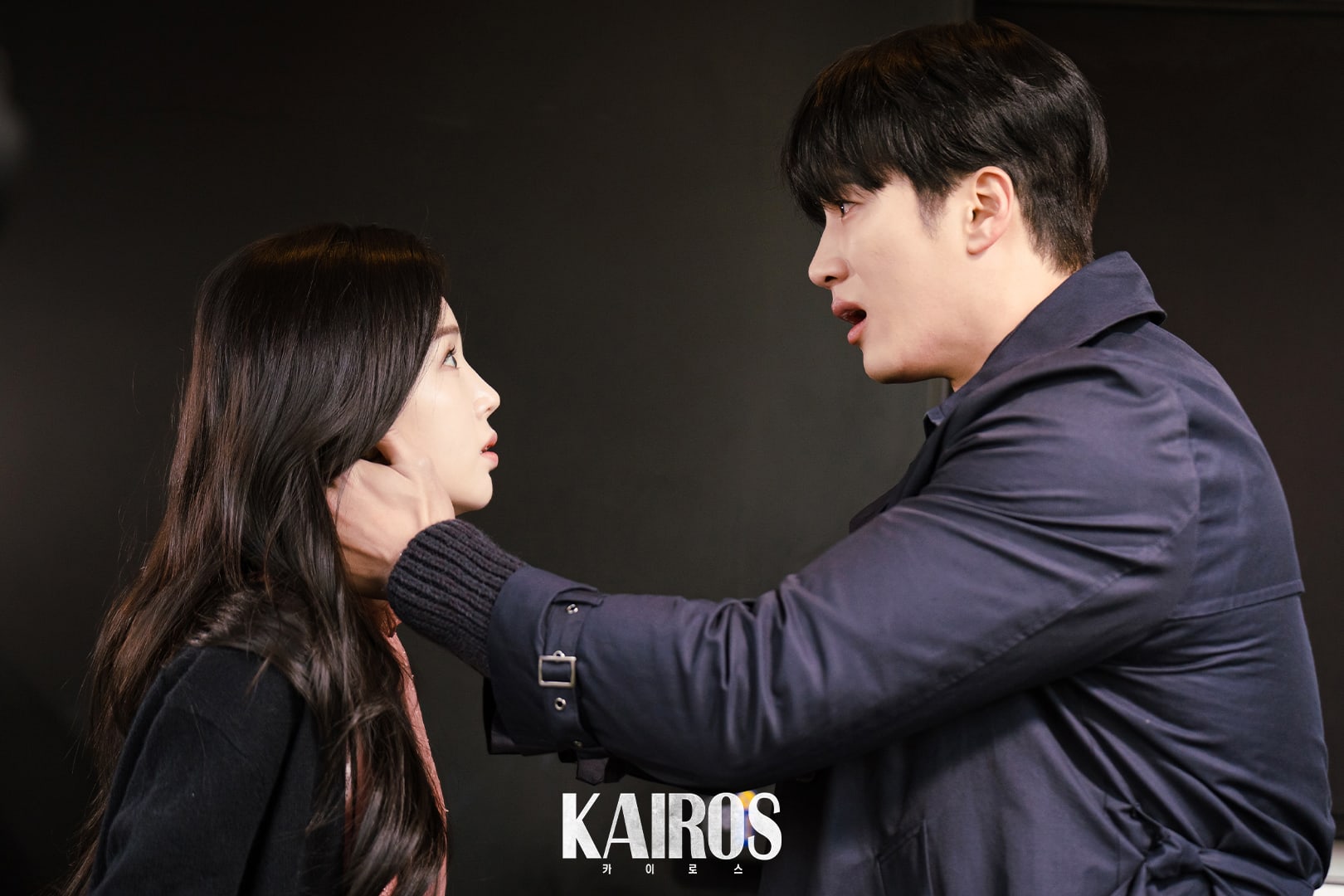 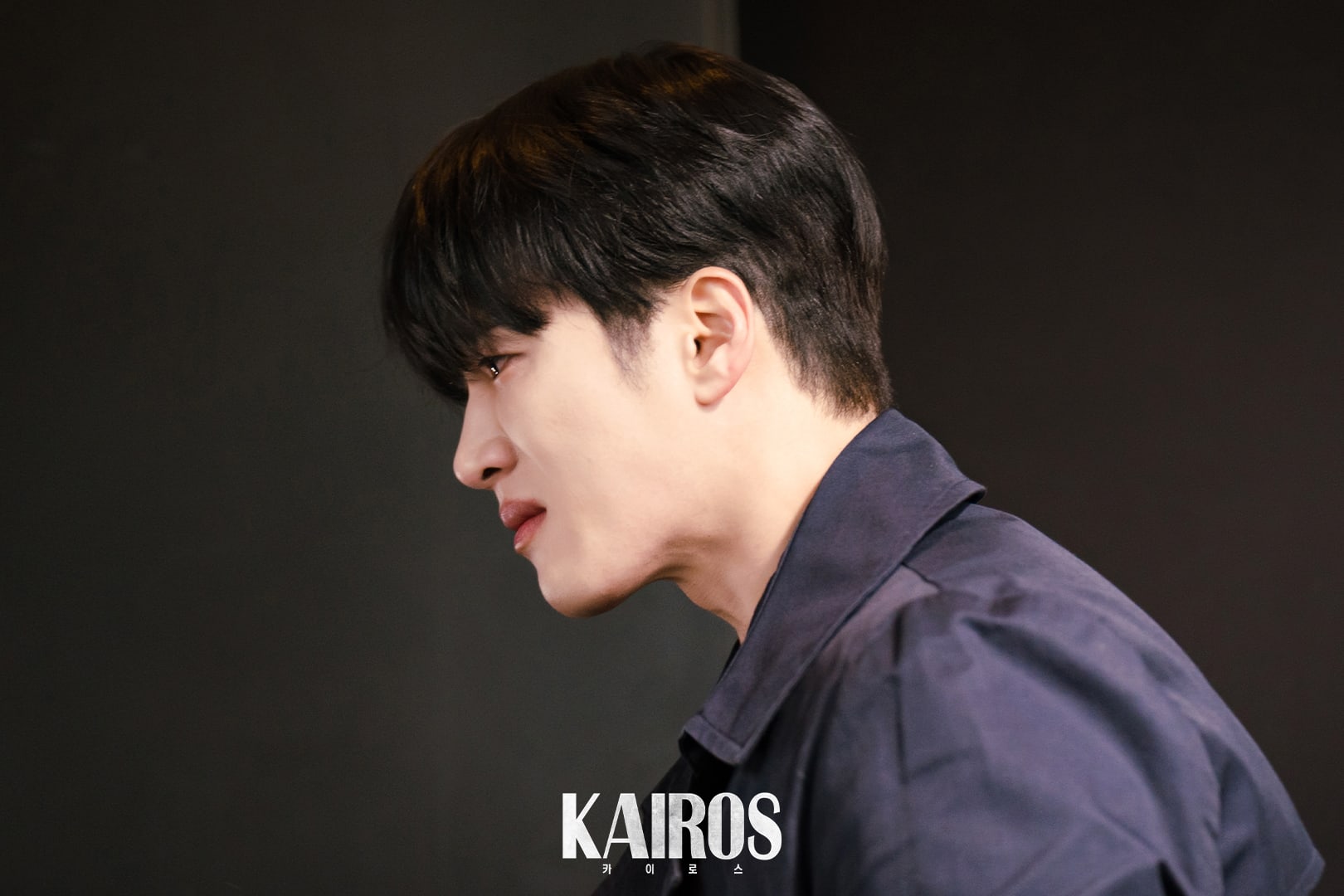 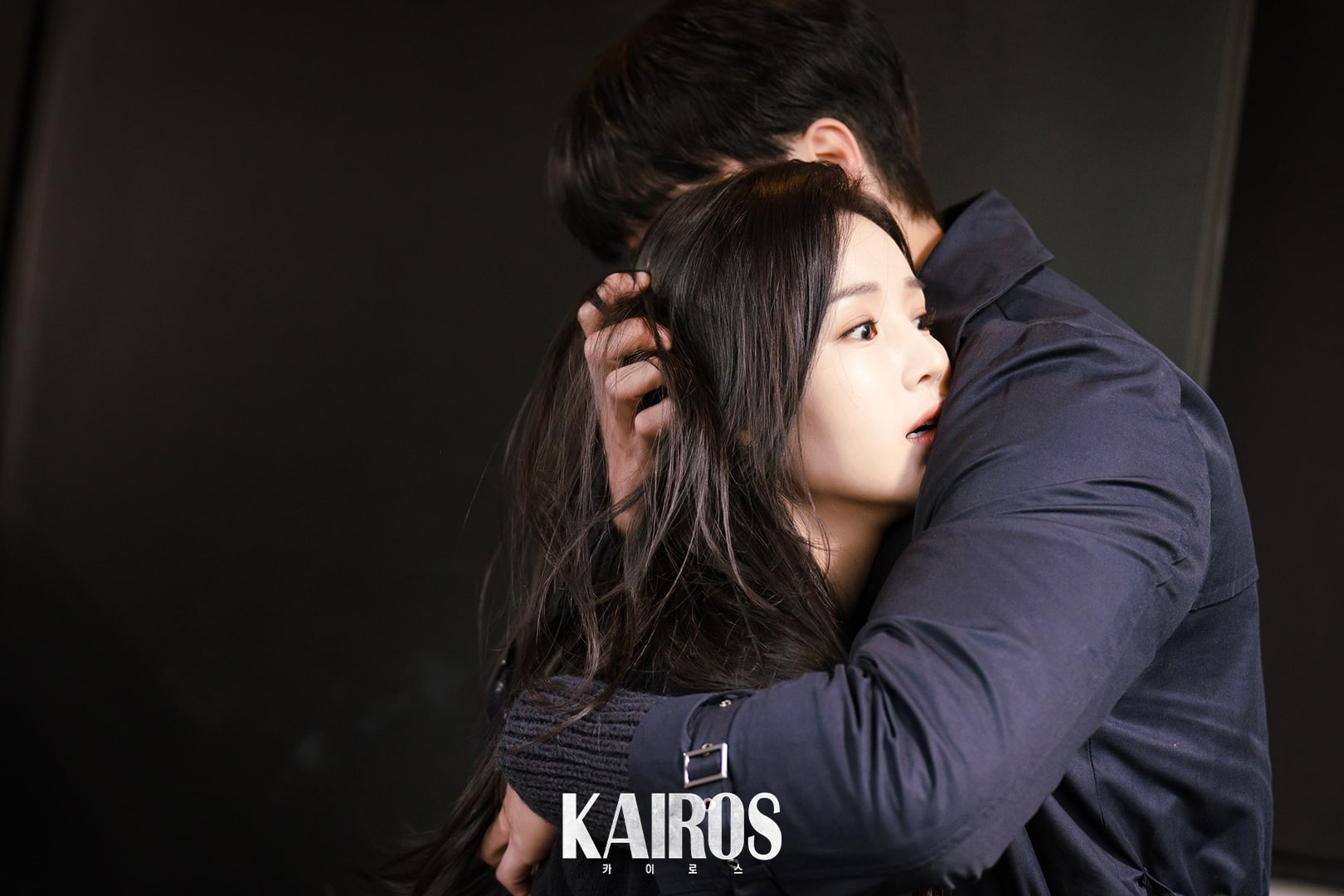 In the new episode, Seo Do Kyun will obtain a vital clue that connects all of the events together. It remains to be seen what the clue could be, as well as what new method he will find to save Kang Hyun Chae without Kim Seo Jin by his side.

The new episode of “Kairos” airs on December 14.