In the upcoming episode, Kwak Song Ja (Hwang Jung Min) will give Kim Seo Jin new information about the suspicious man who had broken into her room. 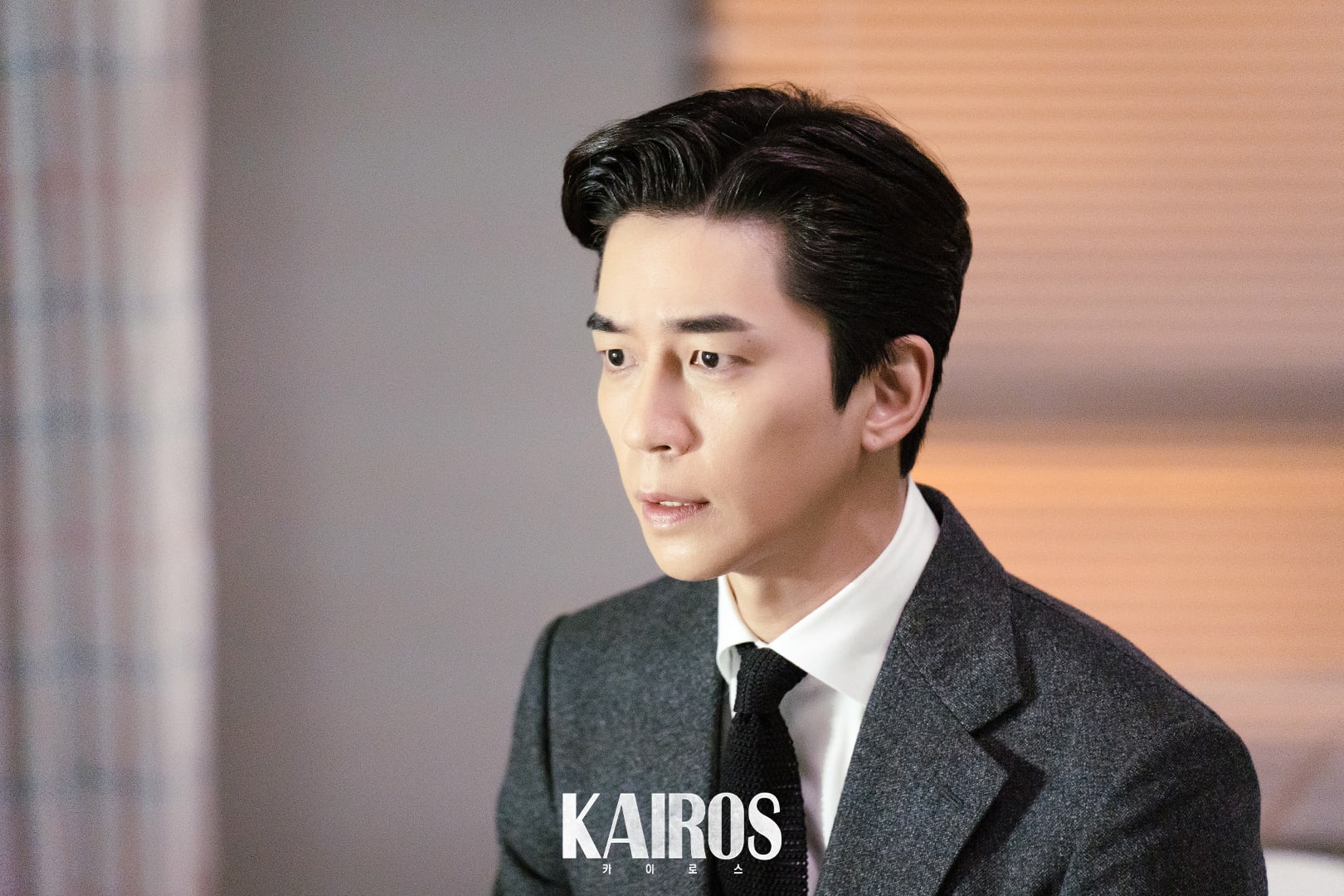 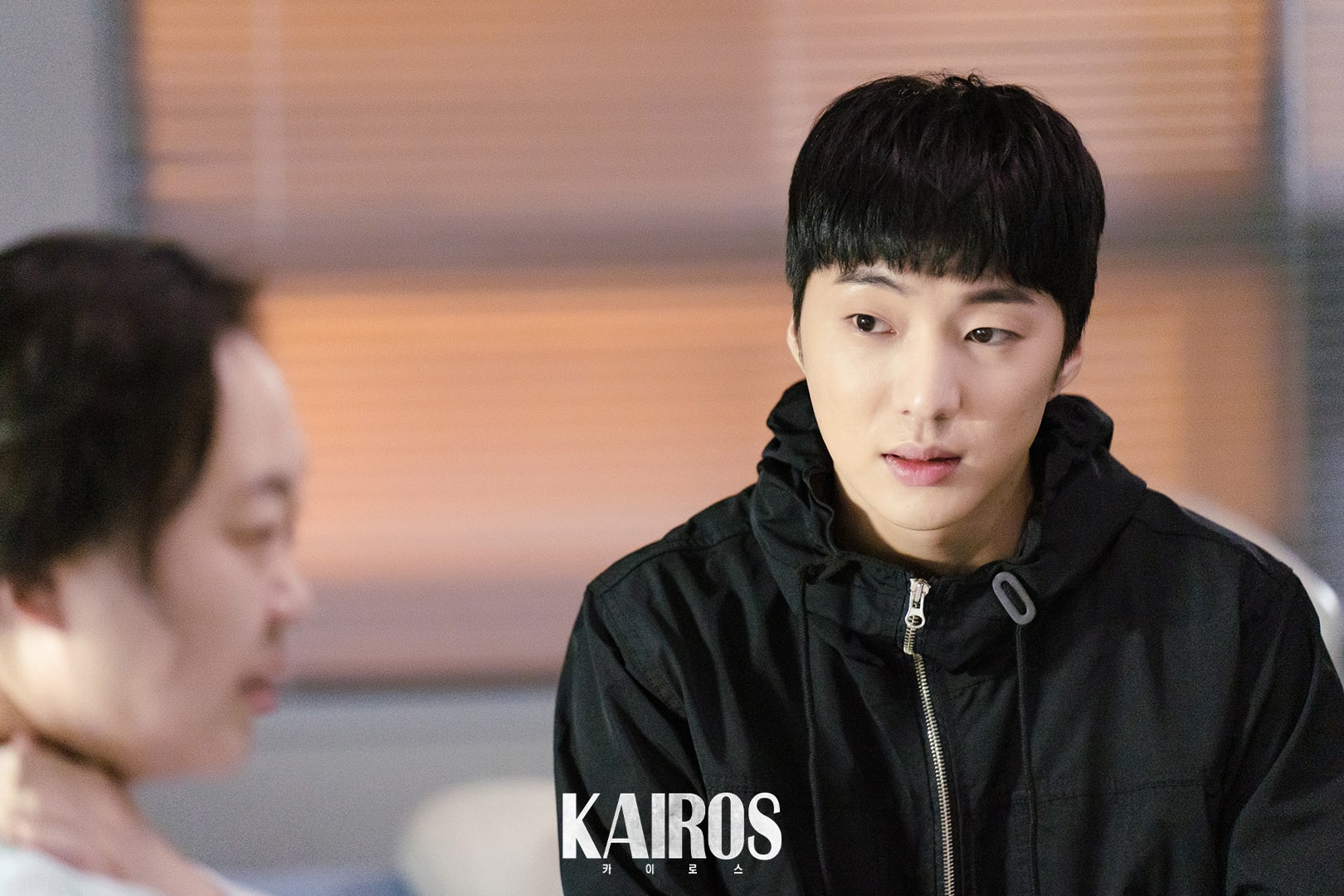 The upcoming episode will reveal that the suspicious man who had tried to kill Kwak Song Ja is a figure linked to the death of Kim Seo Jin’s father, creating a very tense development. Furthermore, the truth behind the voice recording will also be revealed. 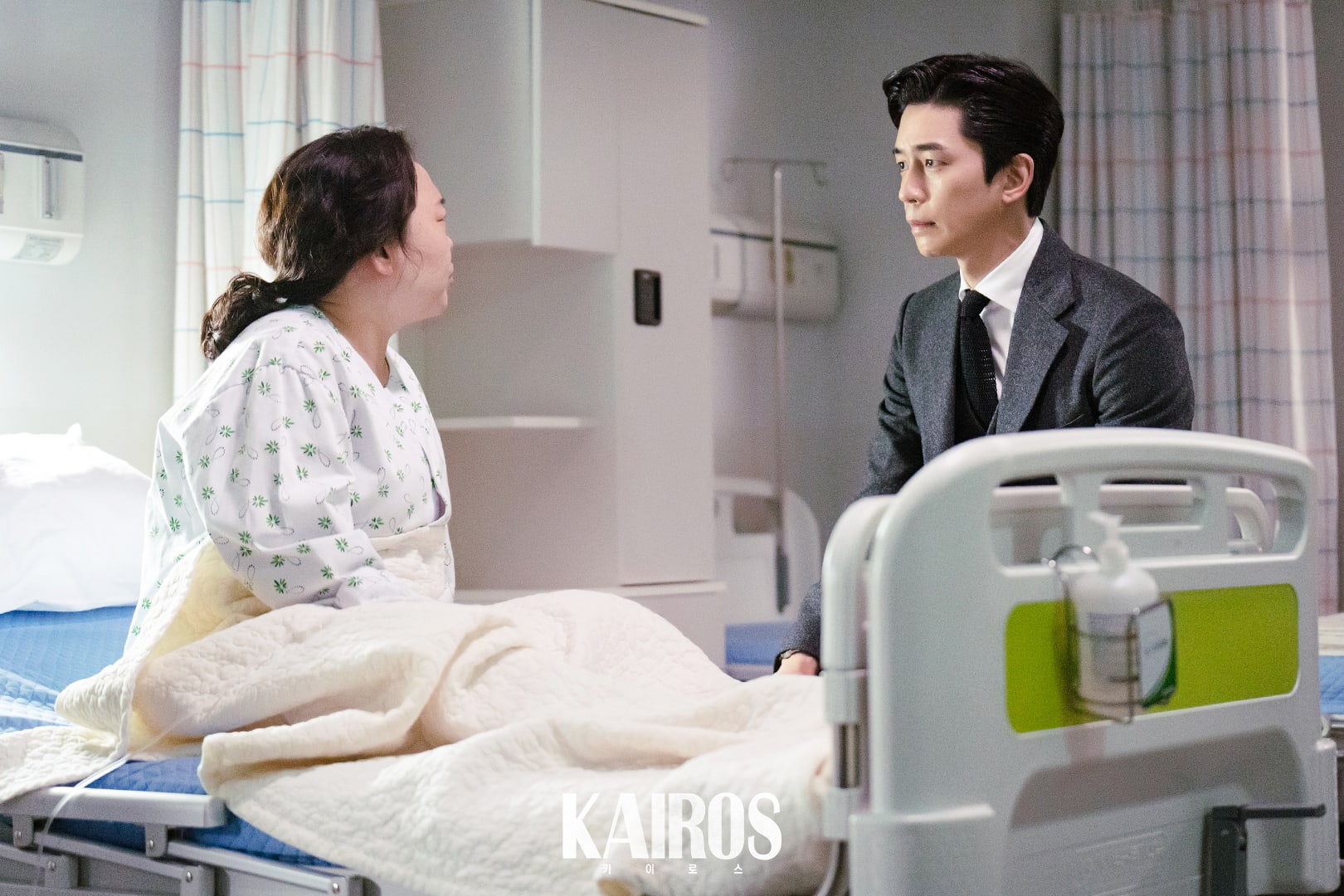 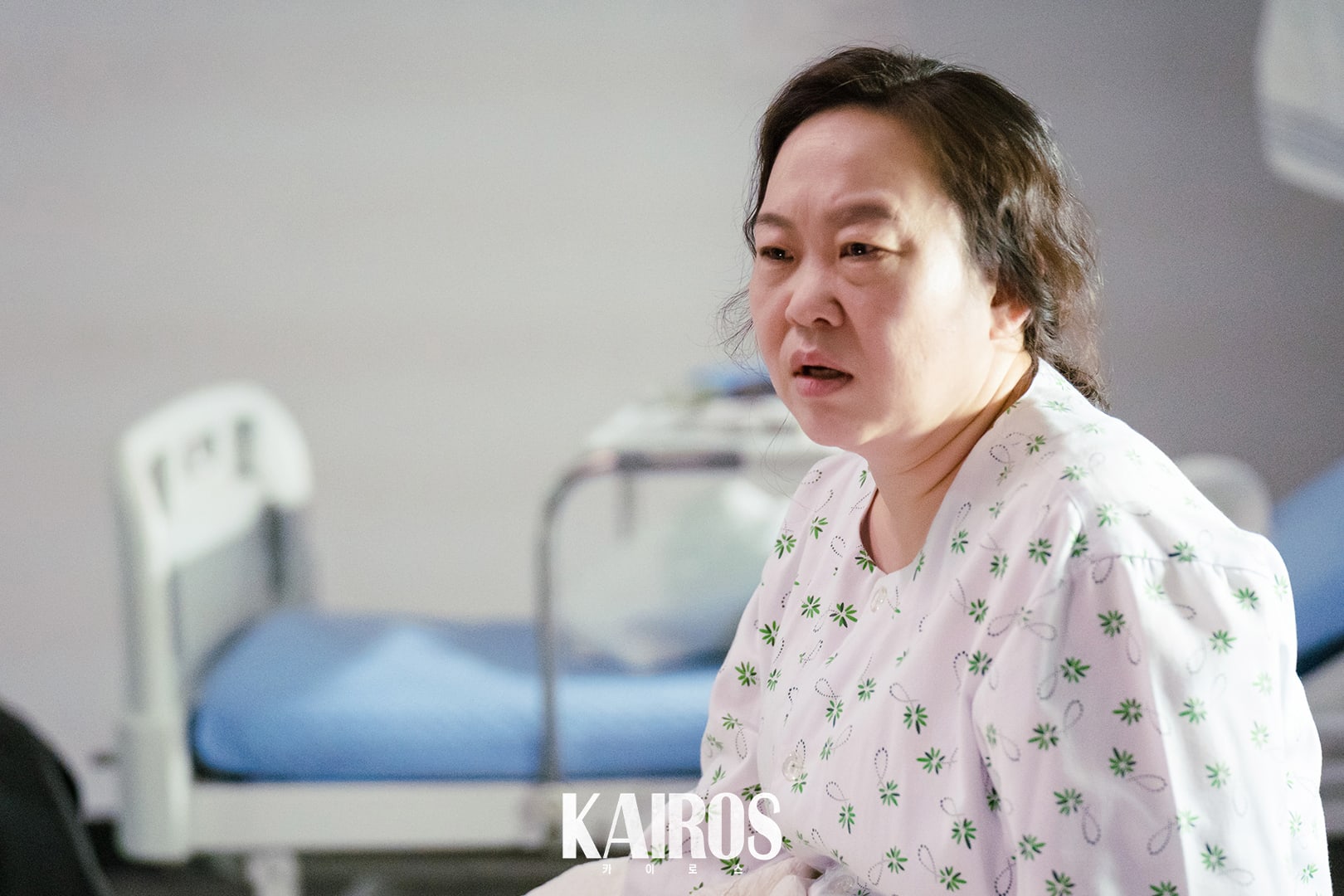