INFINITE’s Sunggyu Talks About The Group’s Debut Days, What Efforts He Made For His New Mini Album, And More

INFINITE’s Sunggyu spoke about his solo comeback and more on the December 15 broadcast of “Choi Hwa Jung’s Power Time”!

INFINITE debuted in 2010, which means it’s been ten years since Sunggyu debuted as an idol. Sunggyu reminisced about his debut days, saying, “We worked really hard. (We were so busy) that we even rode a helicopter once. I am 32 years old (by Korean reckoning) now, and I debuted at the age of 22. Even though my members and I don’t see each other for a while, we’re always the same, and we still joke around a lot.”

Radio DJ Choi Hwa Jung praised Kim Sung Gyu’s eyes, and he said, “I used to wish I had double eyelids, but these days, I just want to stay as I am.” 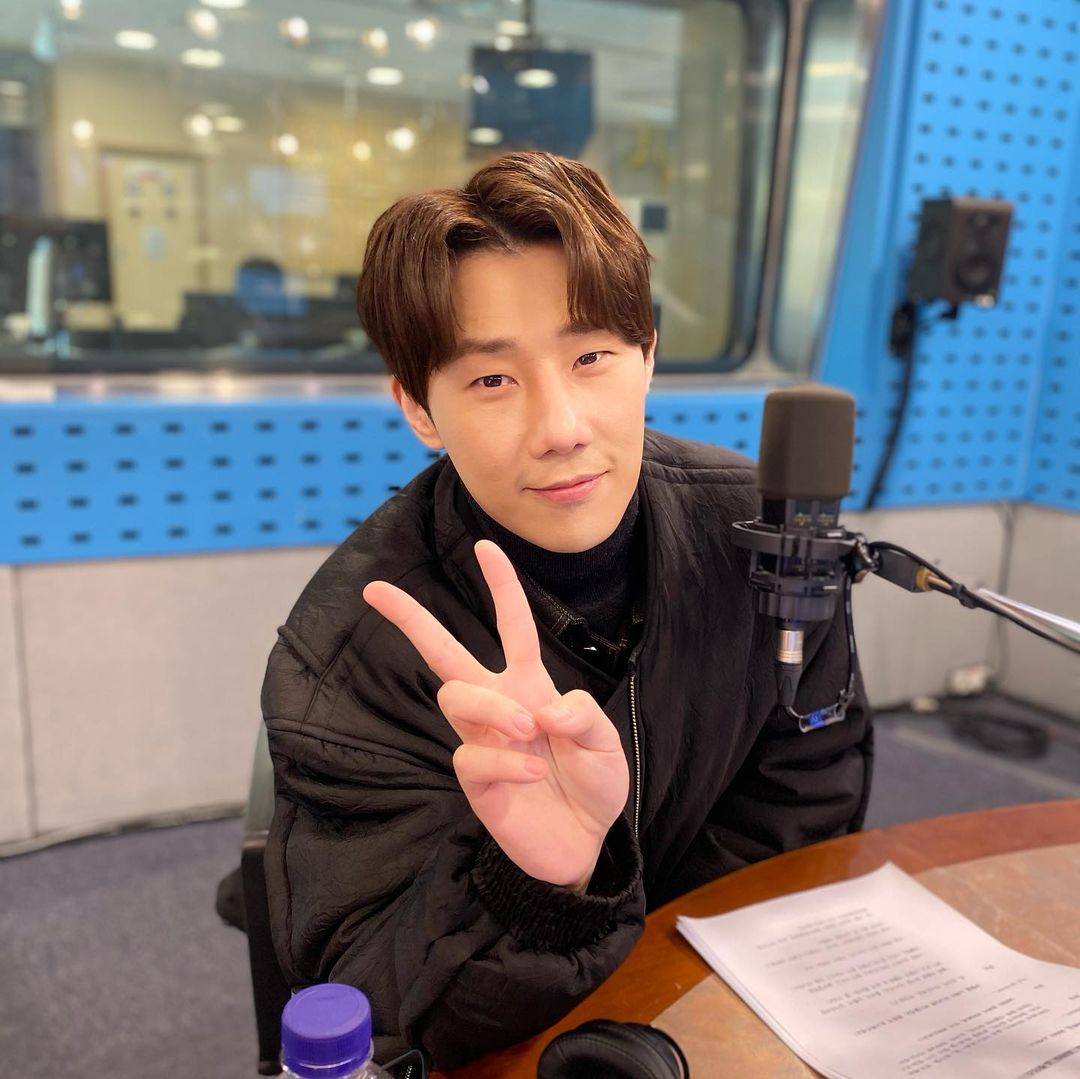 On December 14, Sunggyu released his third solo mini album “INSIDE ME” and a music video for the title track “I’m Cold.” This is his first album since he returned from the military as well as the first time he worked without Nell’s Kim Jong Wan.

Sunggyu explained, “It’s the first time I didn’t work with Kim Jong Wan. It’s not because we fought or are on bad terms. There was a song we worked on together, but I felt like I wanted to give this album a new feeling, so I saved it for later and made a new attempt instead. I think I might be able to release the songs we worked on together next year.”

When asked if he made any special efforts to show a “restrained sexy” concept for this album, he said, “I didn’t particularly think, ‘ I should do this.’ I just thought I shouldn’t overdo it.”

Then Sunggyu talked about his title track, saying, “It feels more like R&B and hip hop than rock, and it has a beat too. I expressed the feeling of emptiness after a breakup by comparing it to the cold weather.”

In one of the photos for the album, he had to pose in a bathtub while wearing a white dress shirt. He said, “I didn’t think much about it since I was going in with my clothes on. My shirt got kind of see-through because it got wet. Before, I used to be embarrassed about things like this, but nowadays, I don’t really care.” 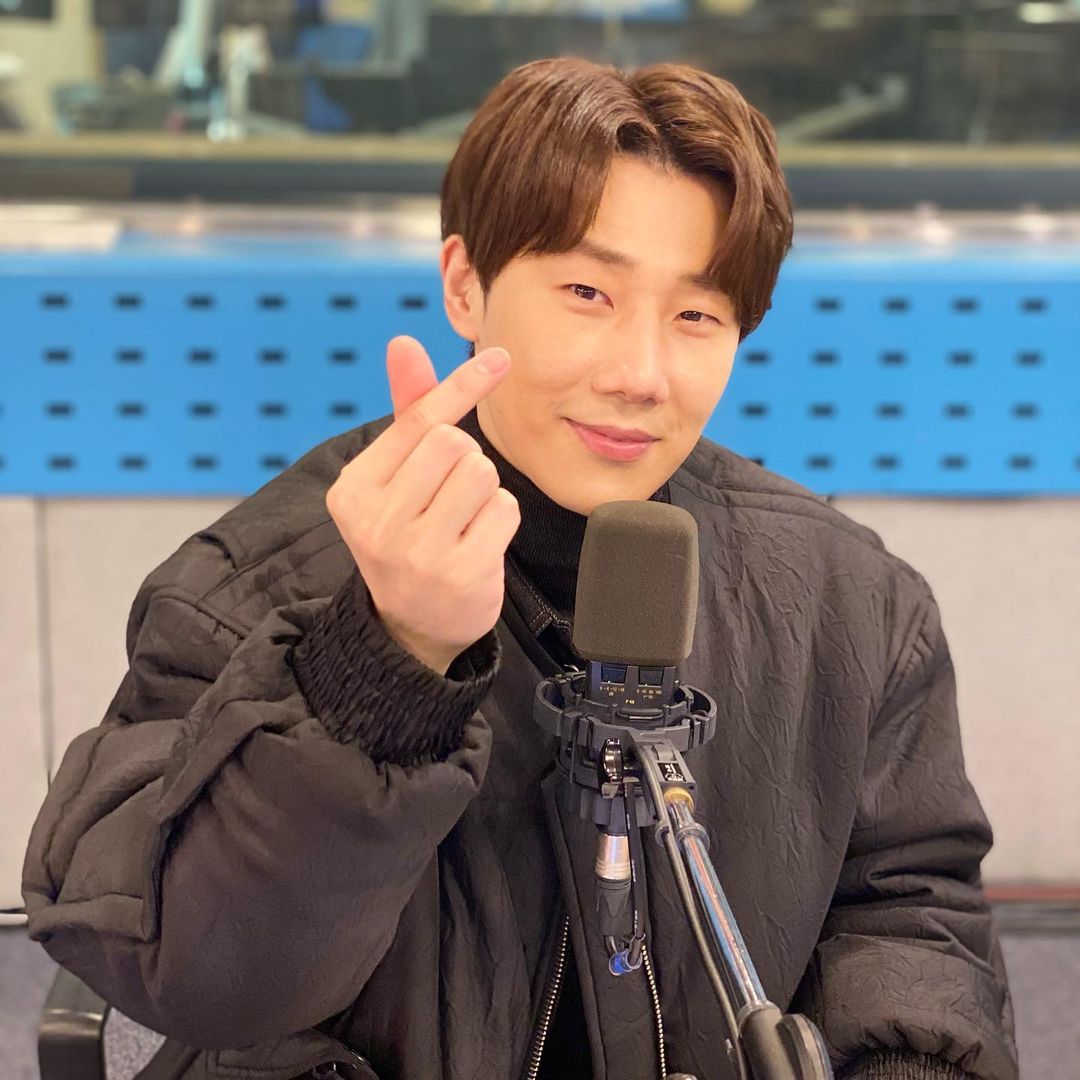 Sunggyu had to hold an online showcase without an audience due to the ongoing pandemic. He said, “It’s different from before. It felt weird doing a showcase without an audience. I couldn’t get used to it, and it was so unfamiliar. It felt like I was singing alone. However, I could see the responses live in real time. It was awkward and sad, but I was grateful that I was at least able to see my fans like this.”

When asked what his greatest wishes were at the moment, he replied, “I want COVID-19 to be gone soon, and I want to meet my fans and hold a concert.” 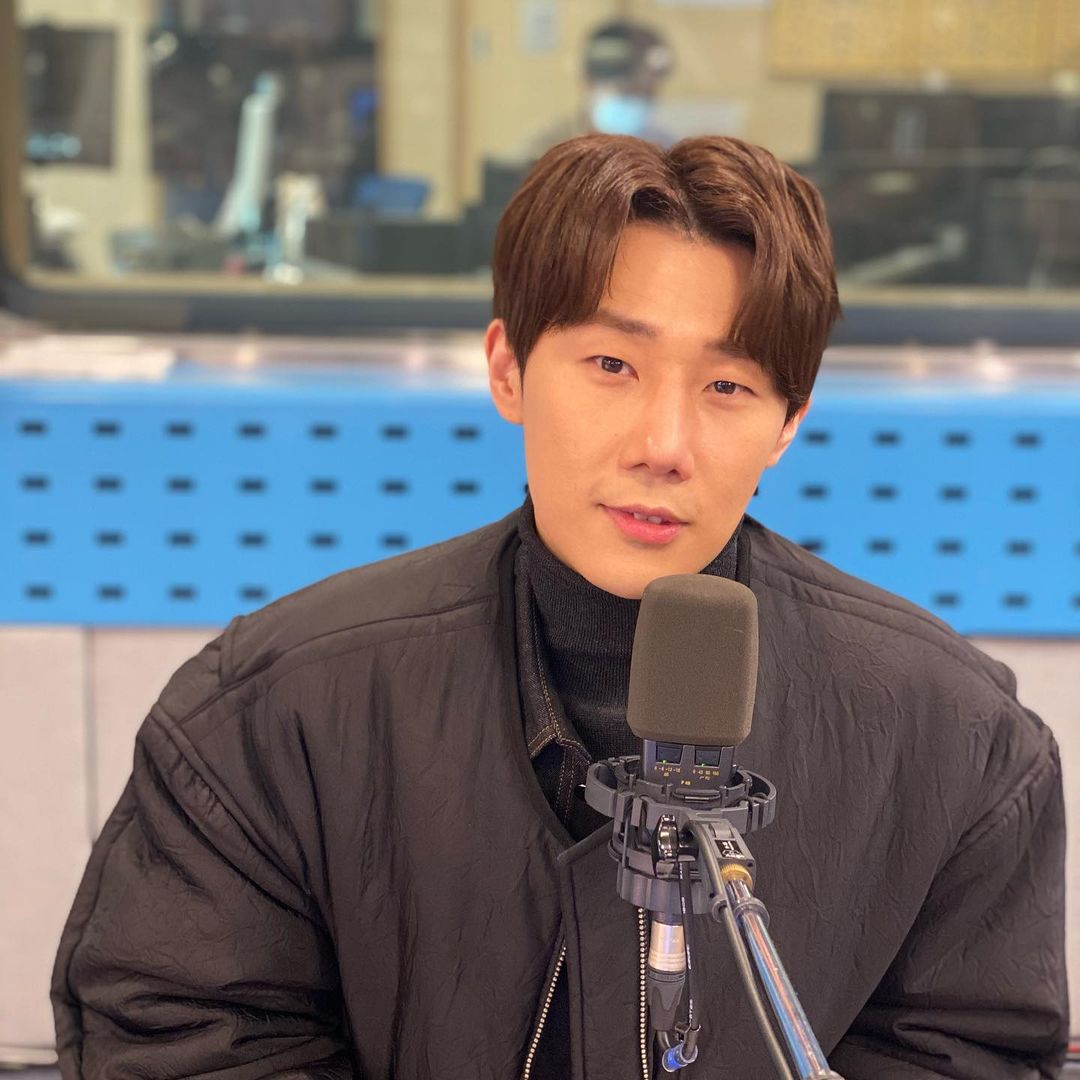