Im Siwan, Shin Se Kyung, Sooyoung, And Kang Tae Oh Share What Drew Them To Their “Run On” Characters And More

On December 16, the cast of JTBC’s “Run On” held a press conference to gear up for the drama’s premiere!

“Run On” is a drama about people trying to connect with each other in their own languages after having lived in difference words and at different paces. Im Siwan stars as Ki Sun Kyum, a former track and field athlete who retires after a life-changing event and becomes a sports agent. Shin Se Kyung co-stars as Oh Mi Joo, an adventurous foreign film translator. 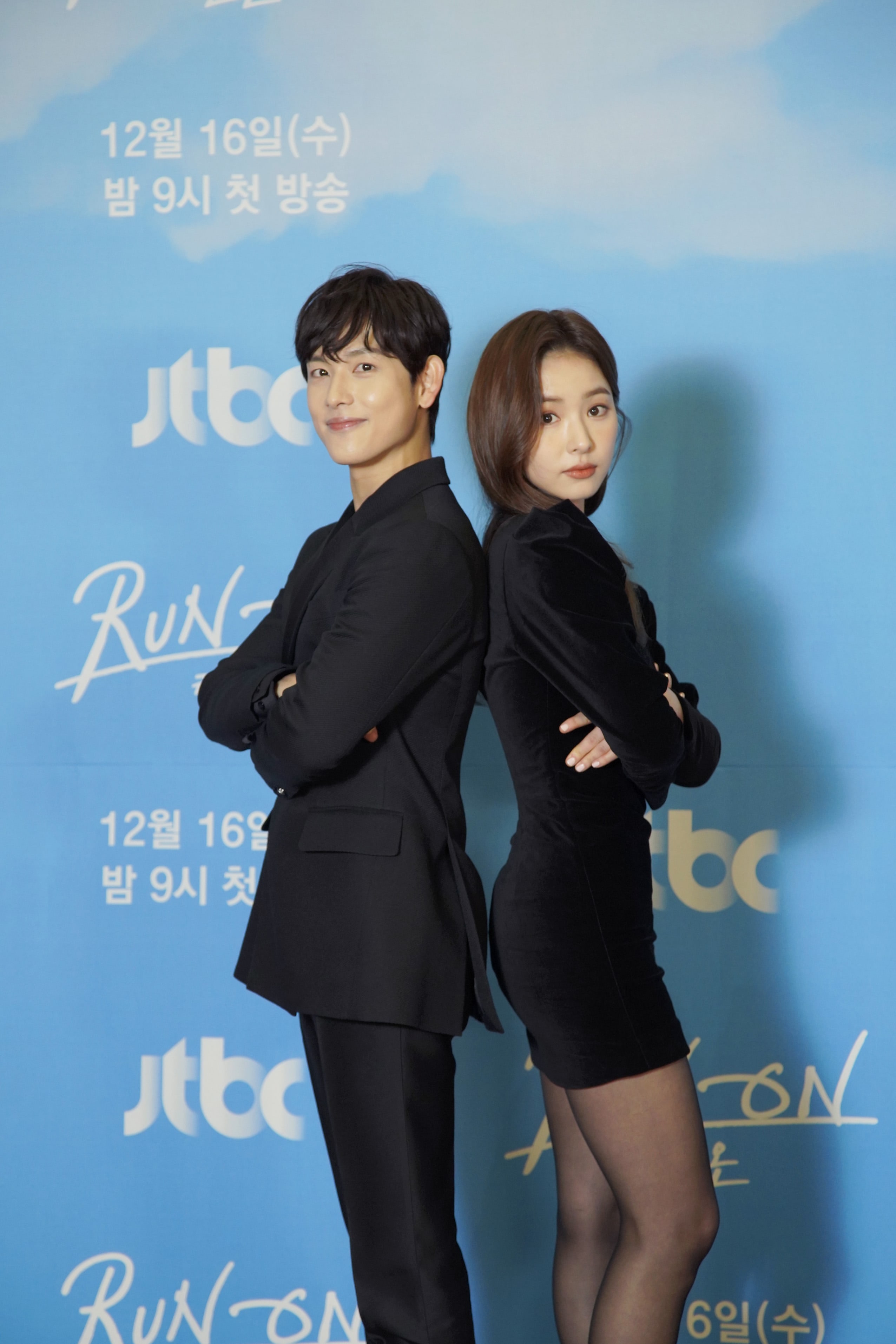 At the press conference, the director described the drama as a “sweet love story between two cute crazy people with good intentions.” He had nothing but high praise for the main cast, saying, “After filming the drama since last summer, I can honestly say I thought something like, ‘If it weren’t for these actors, how could this have ended up?’ They’re acting while completely becoming one with their roles. I’m just so thankful that they exceed my expectations each time we go on set.”

The director then shared his thoughts on how similar the actors are to each of their roles. He mentioned that Im Siwan is a person who treats everyone kindly and becomes everyone’s source of strength in critical moments, just like his role of Ki Sun Kyum. As for Shin Se Kyung, the director commented, “She’s prettier than the Oh Mi Joo I first drew up, but she also has a bouncy and eccentric side to her, so she feels even more like Oh Mi Joo.” 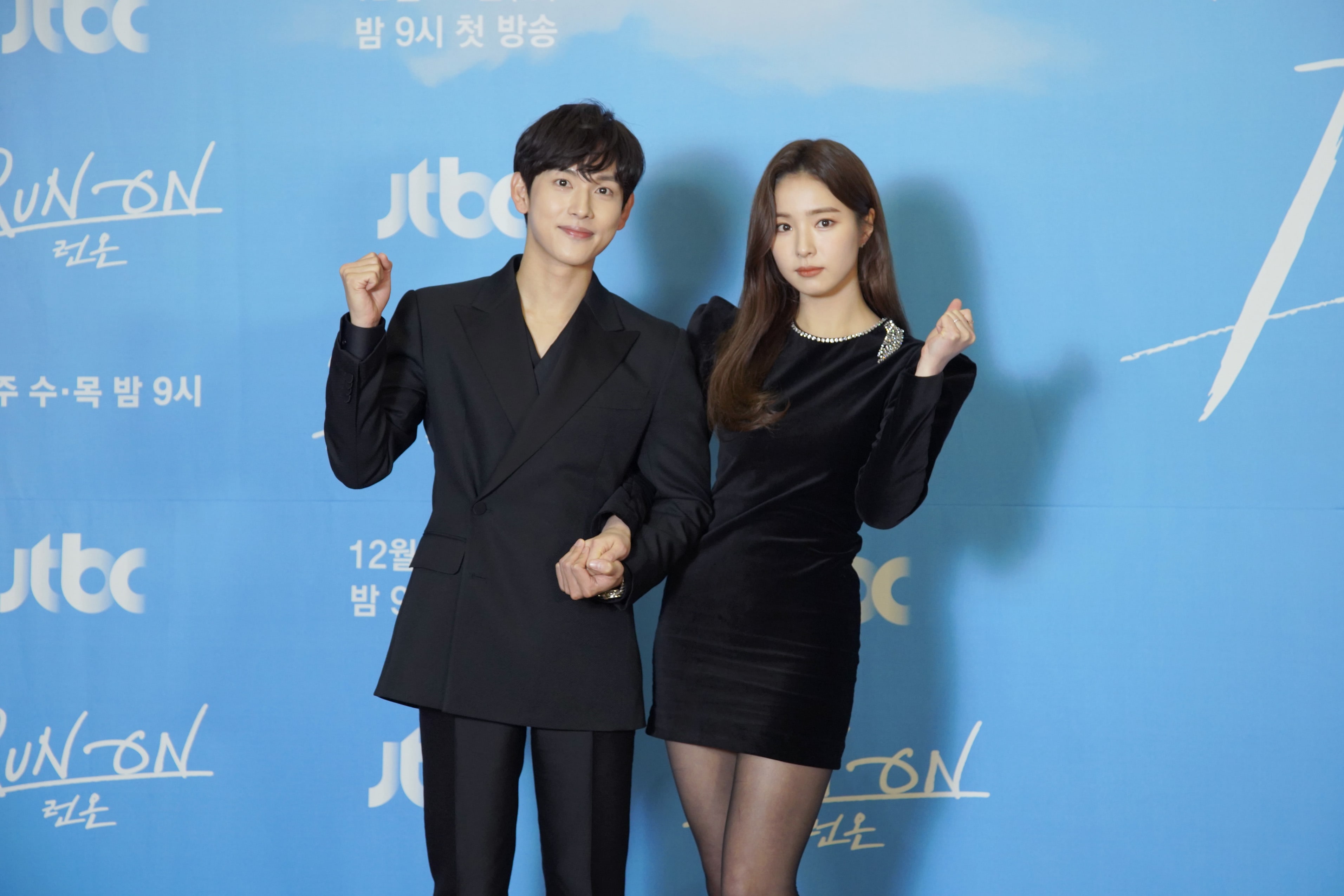 Im Siwan commented on his first role in a romance drama in three years. He said, “I didn’t avoid the genre on purpose. I enjoy the excitement I feel taking part in a production with plenty of sweet and heart-fluttering moments.”

On the reason why he chose to take part in the drama, Im Siwan said, “The lines in the script are very skillful and full of flavor. I was drawn in even more after realizing that the flow of conversation was very similar to real life. Ki Sun Kyum is also not your typical character. Although he says strange things sometimes and doesn’t show much interest in others, he can’t hold back when he sees injustice. I liked that he feels like a three-dimensional character.”

Shin Se Kyung also expressed affection for Oh Mi Joo, a tough but refreshing character with unusual interests who knows how to have fun and enjoy herself. “She’s strong and overflowing with confidence, but when she starts having feelings for someone she becomes a different person. I found that side of her really cute,” she said. “I’m feeling satisfaction while acting in her role. It was fun to work as a translator in the drama. I hope everyone looks forward to it.” 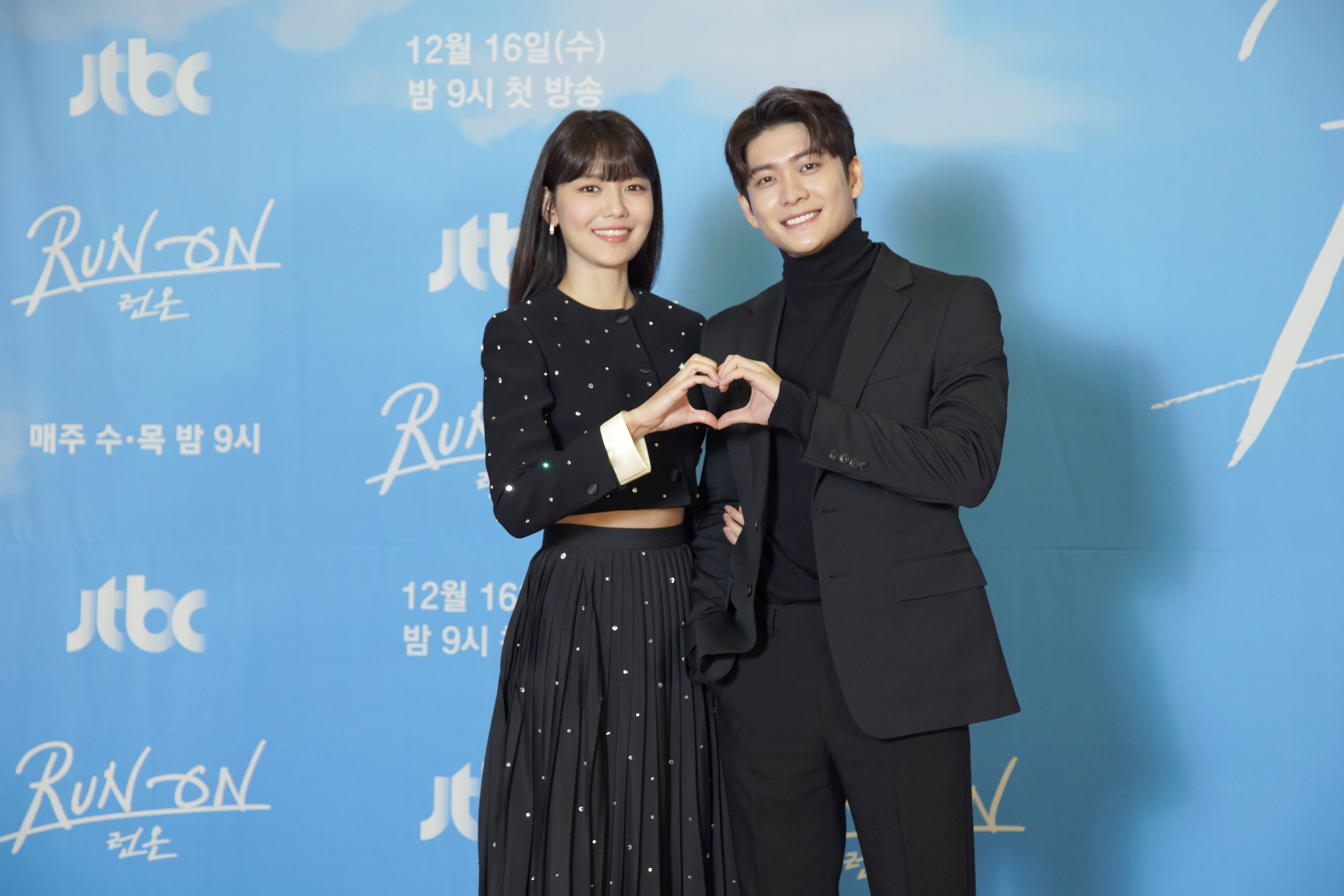 Sooyoung plays sports agency CEO Seo Dan Ah, who was the only child of Seomyung Group but was pushed down the order of successors for being female. Sooyoung mentioned that she felt pressure in her role, explaining, “Although there are female leaders in many dramas, I don’t think I’ve seen many who became leaders at a young age, so I felt a lot of responsibility expressing her personality.”

Explaining more in depth about her character, Sooyoung continued, “Although she’s intelligent and has a sense of responsibility, she has to deal with having been pushed down the line of succession just for being female. Although she carries out her duties perfectly, I think she keeps in mind that she’s still an inexperienced adult. Of all the goodhearted crazy people, I think she’s the most normal.”

Kang Tae Oh plays the popular and charming art student Lee Young Hwa. He shared, “When I first saw the script, it gave off such a warm and sweet feeling, like cotton candy. The vision in my head was so beautiful.” He then talked about working with the director and his fellow cast members, saying, “While reading through the script I immediately grew closer with the director and cast. We’re having a really enjoyable time filming on set.”

Sharing more about his character, Kang Tae Oh said, “Since the director is friends with someone who is an artist, I learned how to use various art tools. Although not as much as Seo Dan Ah, Lee Young Hwa is honest and has good interpersonal skills. I think his charm is that he shows different sides of himself depending on who he’s with.” 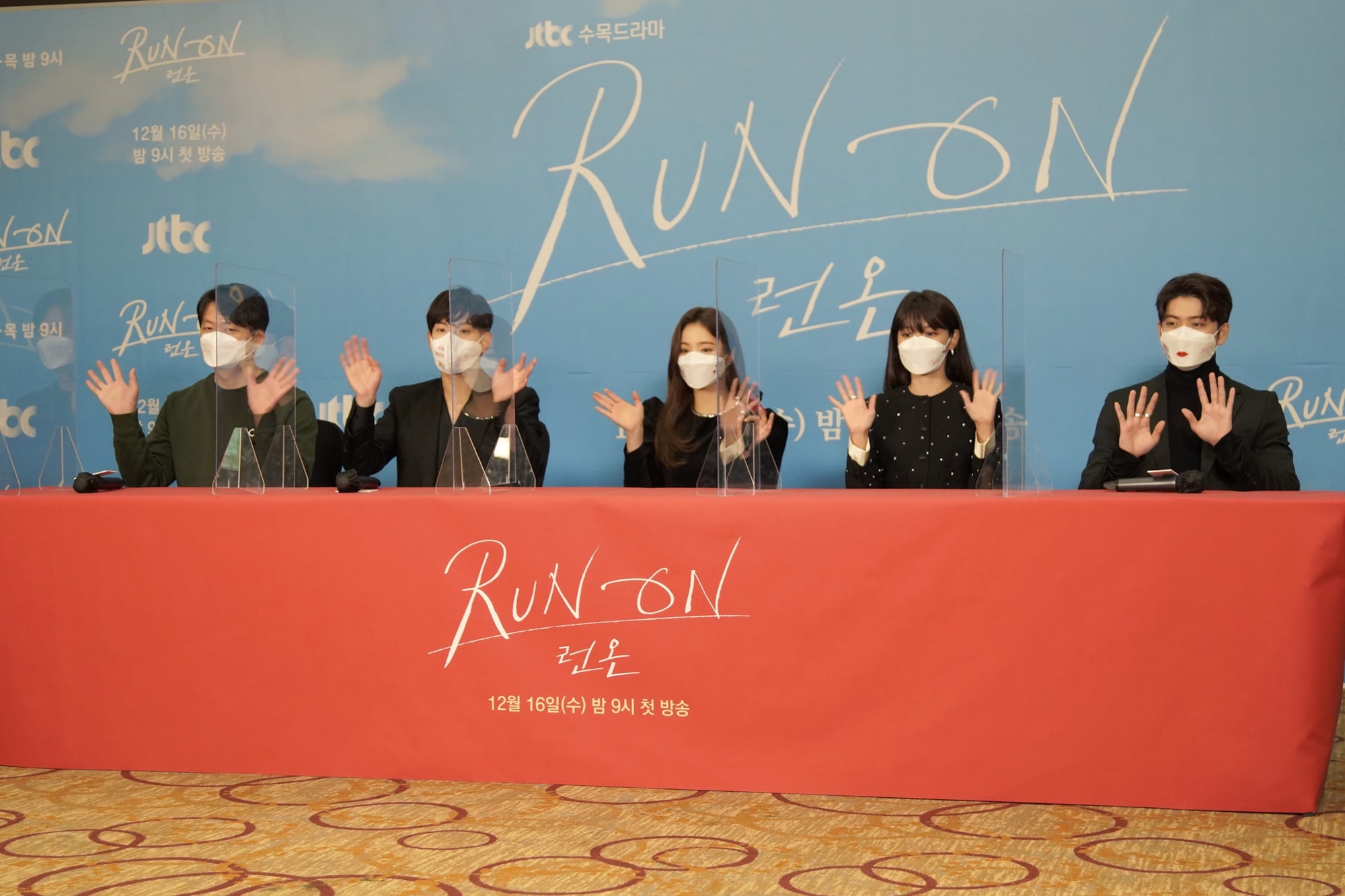 “Run On” made its premiere on December 16.

Watch Shin Se Kyung in “Bride of the Water God” below!