Watch: Cast Of “Awaken” Has Fun Filming Day And Night In Making-Of Video

tvN’s “Awaken” has released a behind-the-scenes look at the drama!

The new video begins at a construction site as AOA’s Seolhyun happily surveys the set. When filming begins, she leaps into action by climbing into the seat of the crane. However, when she leans over to close the door, it doesn’t budge, and she laughs as she lets out a sheepish apology. 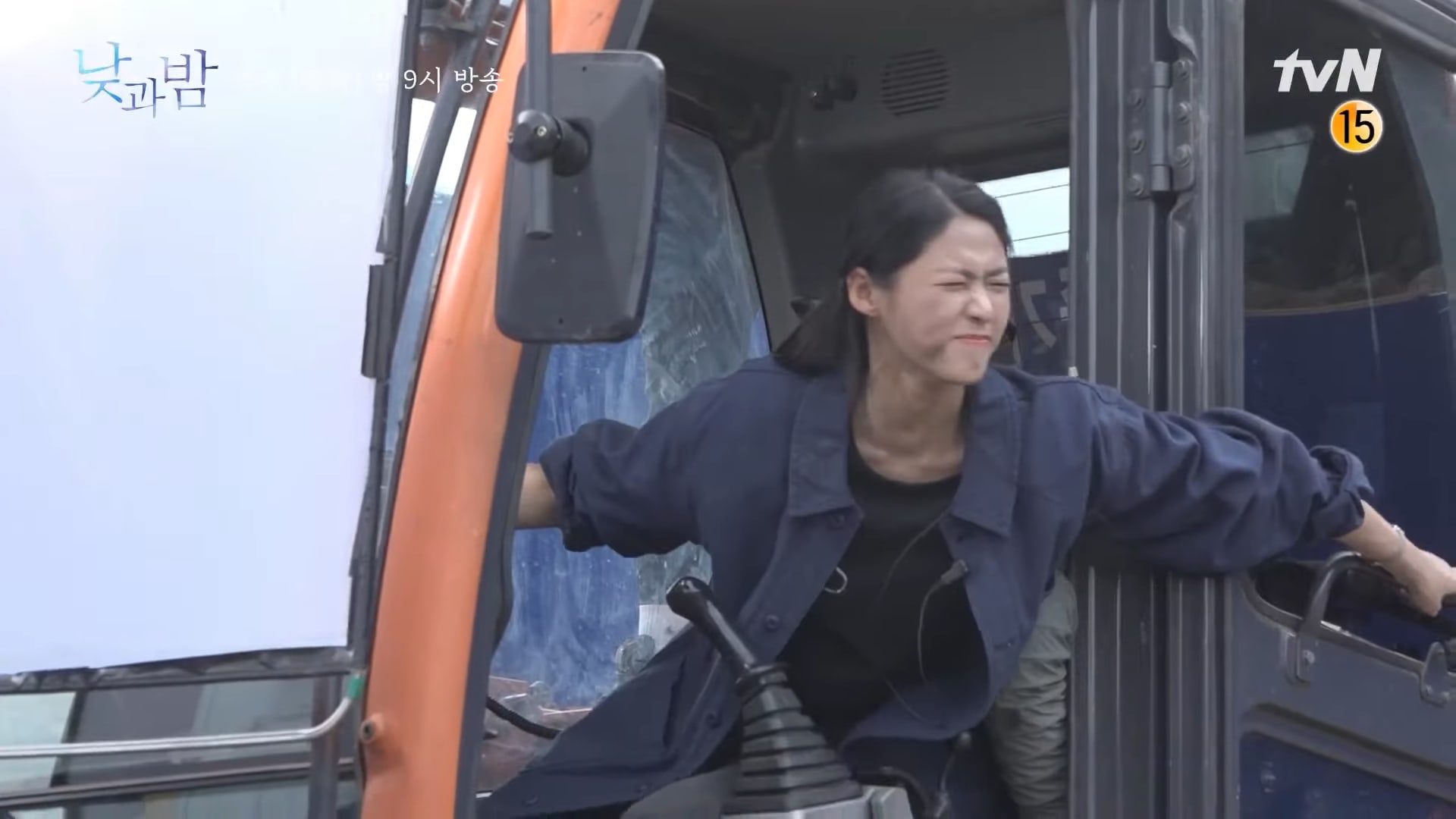 Next, Namgoong Min talks with the staff as he gets fake blood dabbed on his wrist for the upcoming scene. Wanting to add more details to his haggard appearance, he asks if he can put some on his face. A staff member holds up a mirror for the actor as he paints some fake blood on his neck, looking satisfied with his handiwork. He exudes confidence as he films his scene, wearing a proud smile on his face as soon as the director says, “Cut.”

Namgoong Min stays full of energy for a nighttime scene by joking around with the staff and pretending the stick he is holding is a magic wand. He asks to exchange his stick for a thinner one, worried that he might not be able to break it in half during the scene. However, when he snaps the thin stick in half, everyone bursts into laughter at the weak sound it makes. 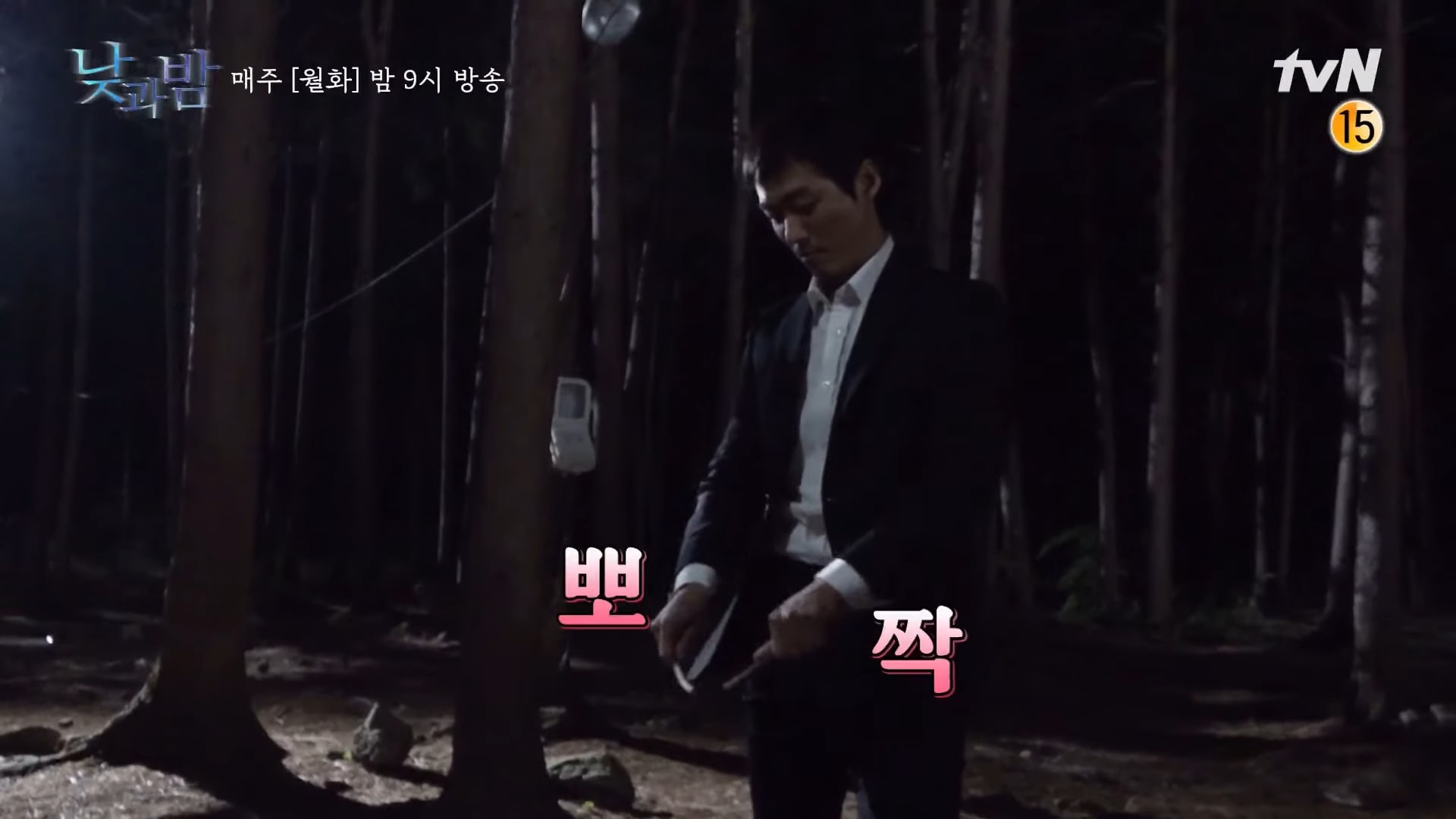 Namgoong Min then talks with Yoon Kyung Ho, telling him that Yoon Kyung Ho’s character is scarier than his own. Yoon Kyung Ho laughs at the compliment before imitating the threatening aura of his character, and he tells the camera, “I feel really good receiving a compliment from him.” The other cast members then film their arrival in the scene, and afterwards Choi Jin Ho sits down to shower praise on the director and his fellow cast members.

Seolhyun films a scene where she fires a shot up into the air before placing Namgoong Min’s character under arrest. She lets out a relieved laugh after the intense scene is finished, and Yoon Sun Woo comes over to ask if she cried, to which she shakes her head no. Lee Chung Ah also has fun jumping back and forth with Yoon Kyung Ho and flashing a peace sign at him before her own scene.

The video cuts to Namgoong Min in a prison uniform, and he stands outside the prison acting nonchalant as he jokes, “It’s comfortable. It doesn’t feel unfamiliar.” He then rehearses for an action scene in which he hits another inmate, but he confesses to the camera, “I’m not scared of playing the person who gets hit, but I’m really scared of being the person who hits someone.” Later, he mumbles with a grin, “I wish I could actually fight this well.” 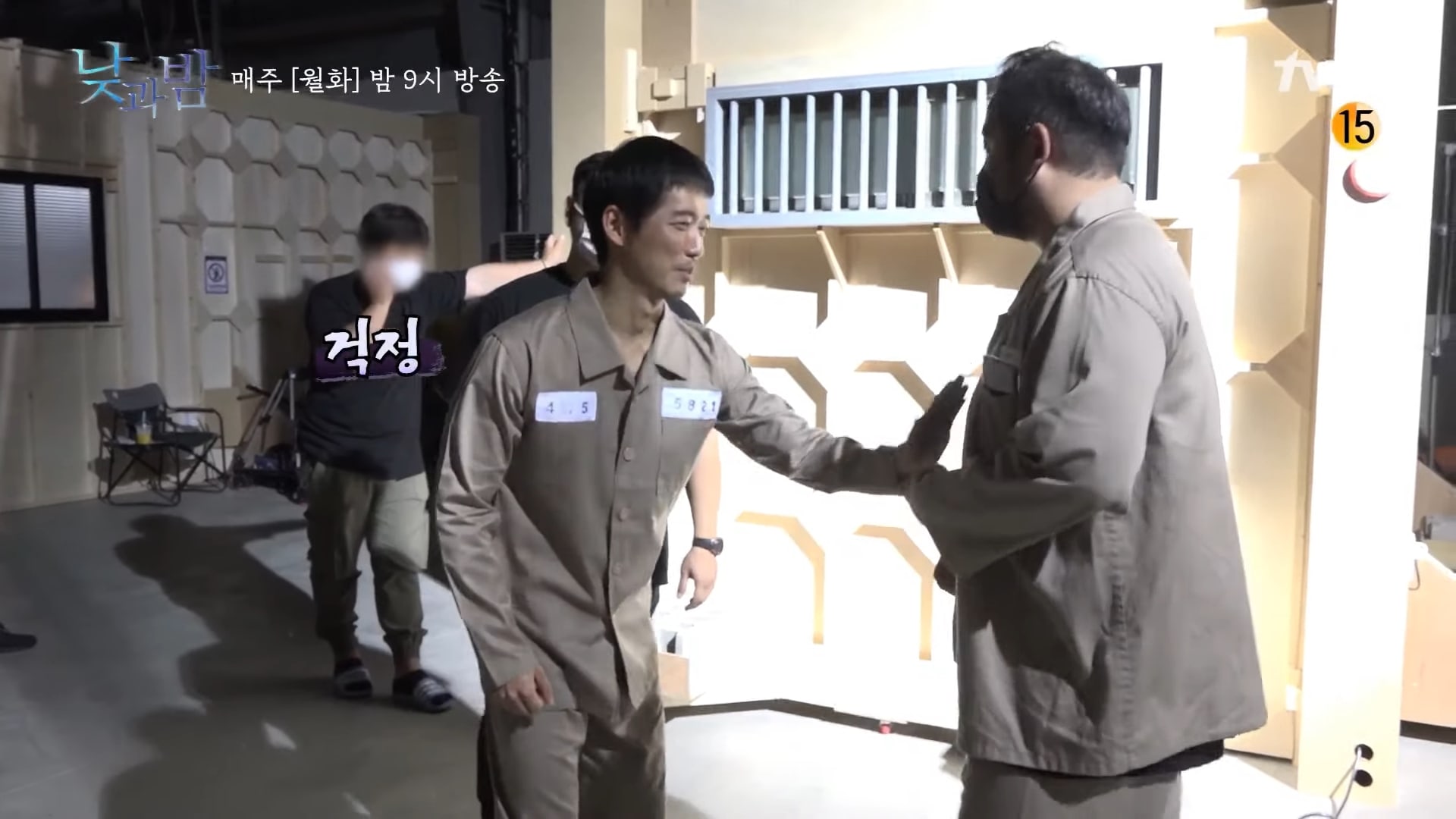 The video ends with a scene where the lights in the prison cell begin to flicker ominously. Since the lights have to be switched on and off by hand, the clicking sound leaves Namgoong Min unable to hold back his laughter at the absurdity of the situation.