Baekhyun has gifted fans with a new song!

On December 21 at 6 p.m. KST, the EXO member released his new single “Amusement Park” along with a live video.

The medium tempo R&B song was composed by iHwak, Royal Dive, and Saimon, and the lyrics were written by iHwak and Royal Dive. A special gift that Baekhyun prepared for fans, the song compares love for someone to an amusement park.

EXO’s Baekhyun has shared a new set of teaser images for his upcoming release “Amusement Park”! 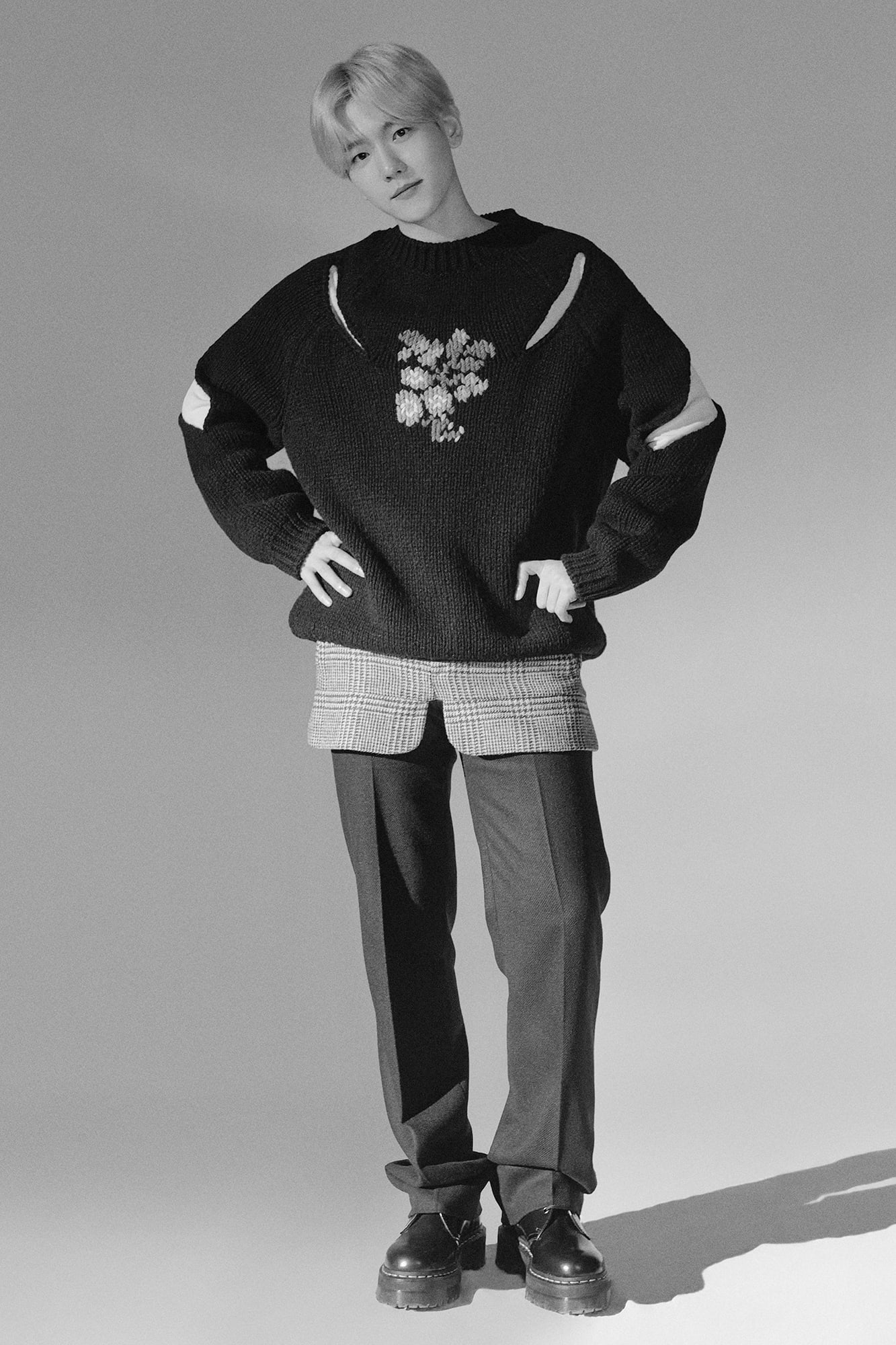 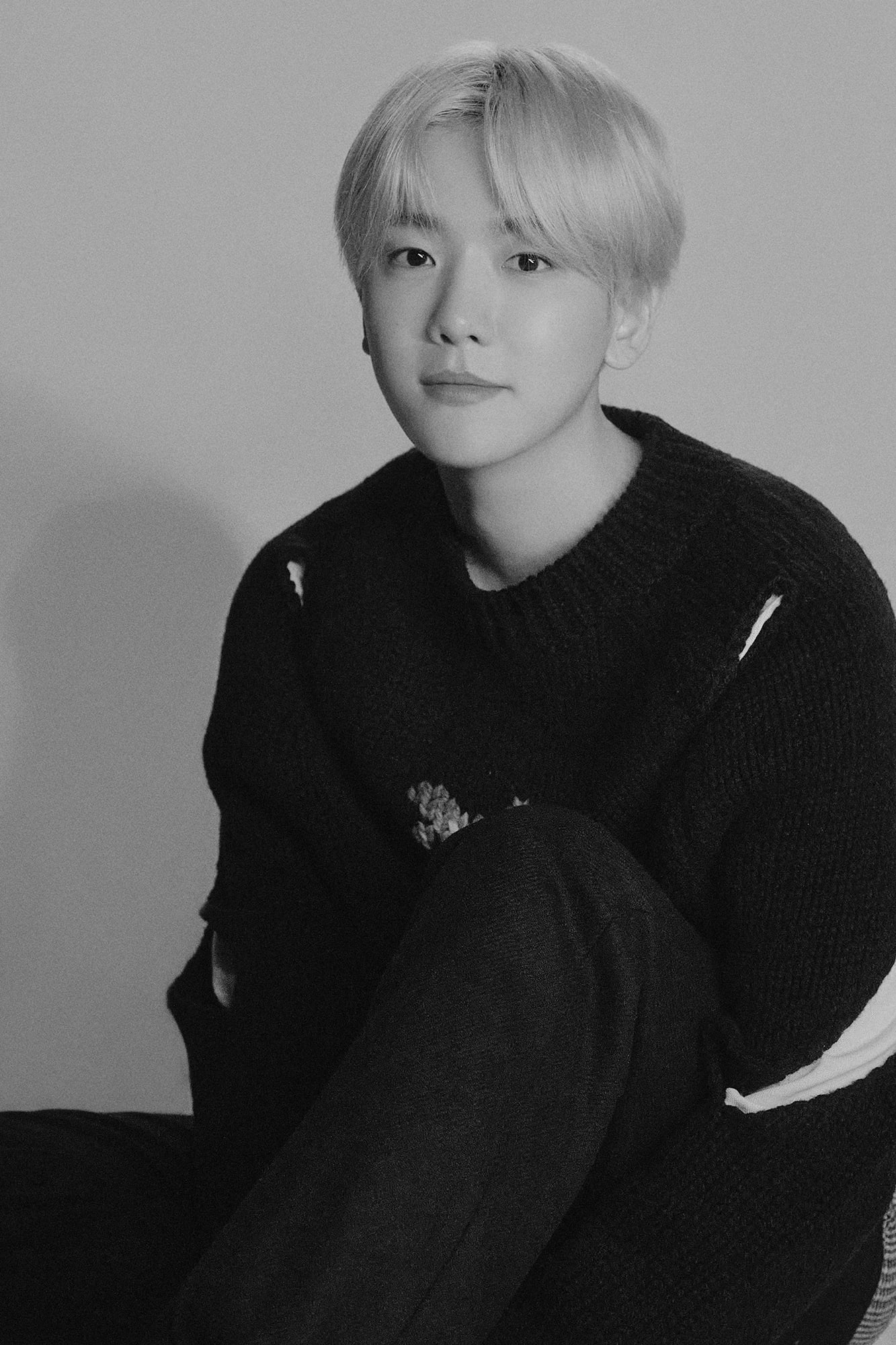 EXO’s Baekhyun is making a return!

The singer has revealed that his new release “Amusement Park” comes out on December 21 at 6 p.m. KST, and he shared the first teaser images. 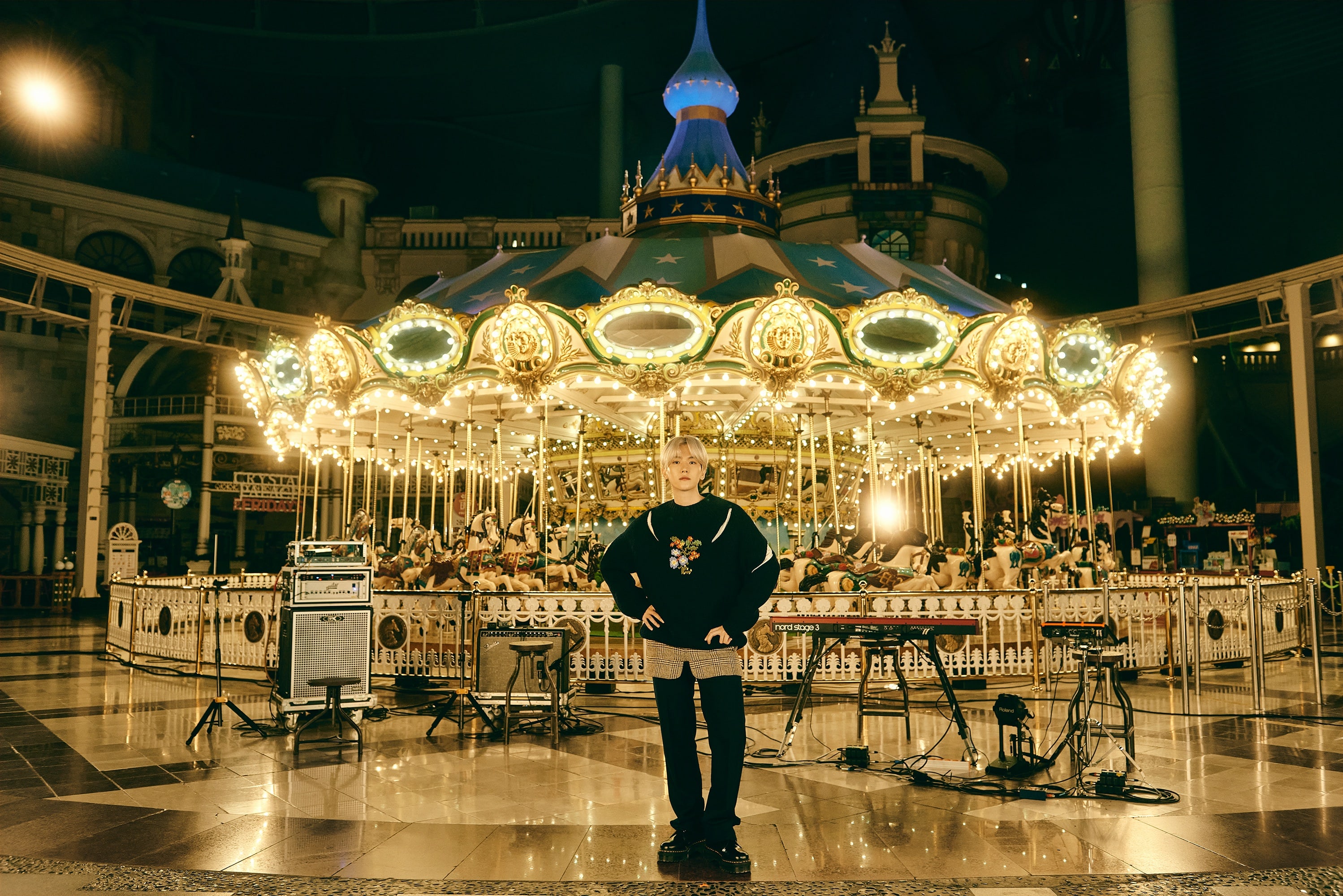 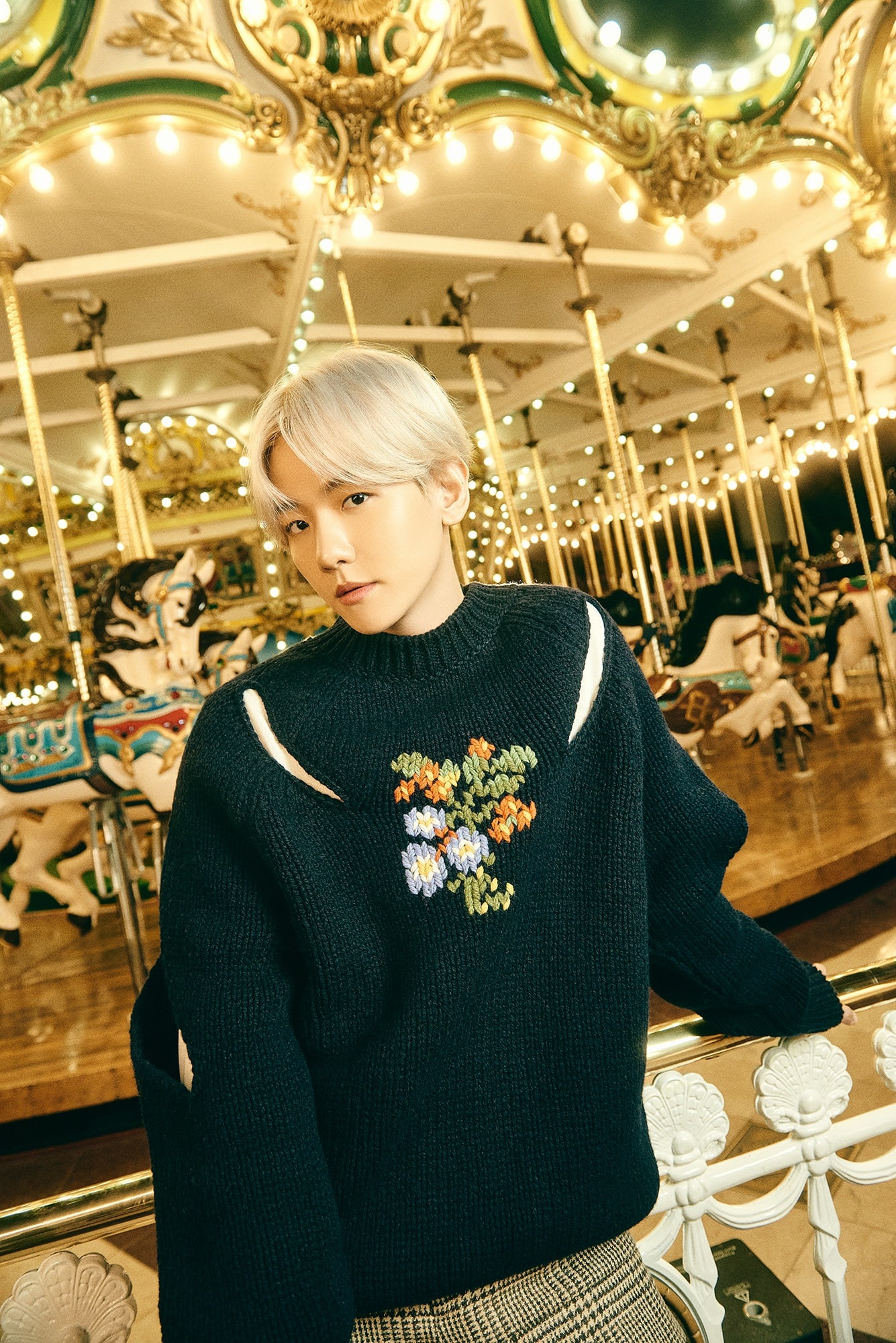 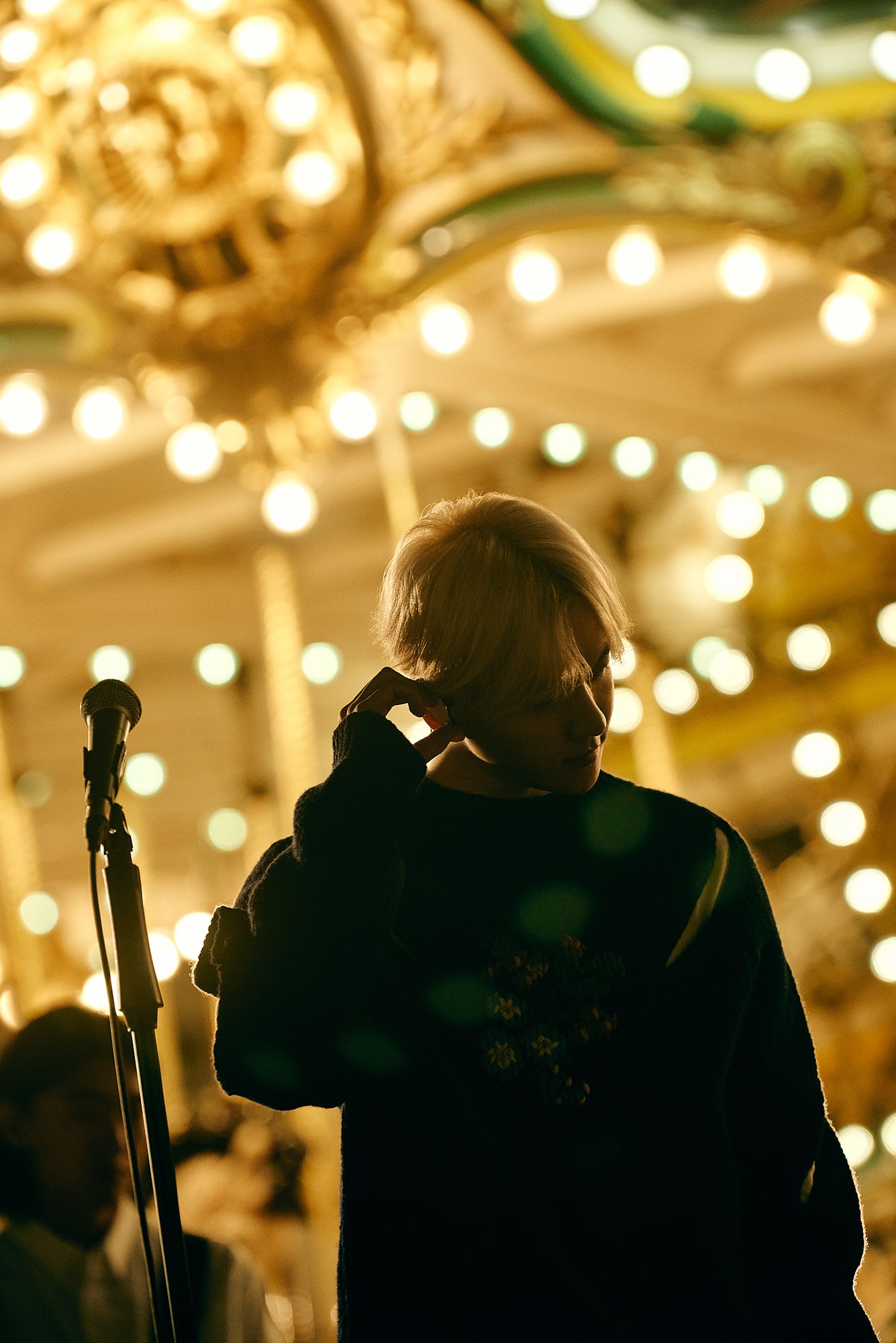 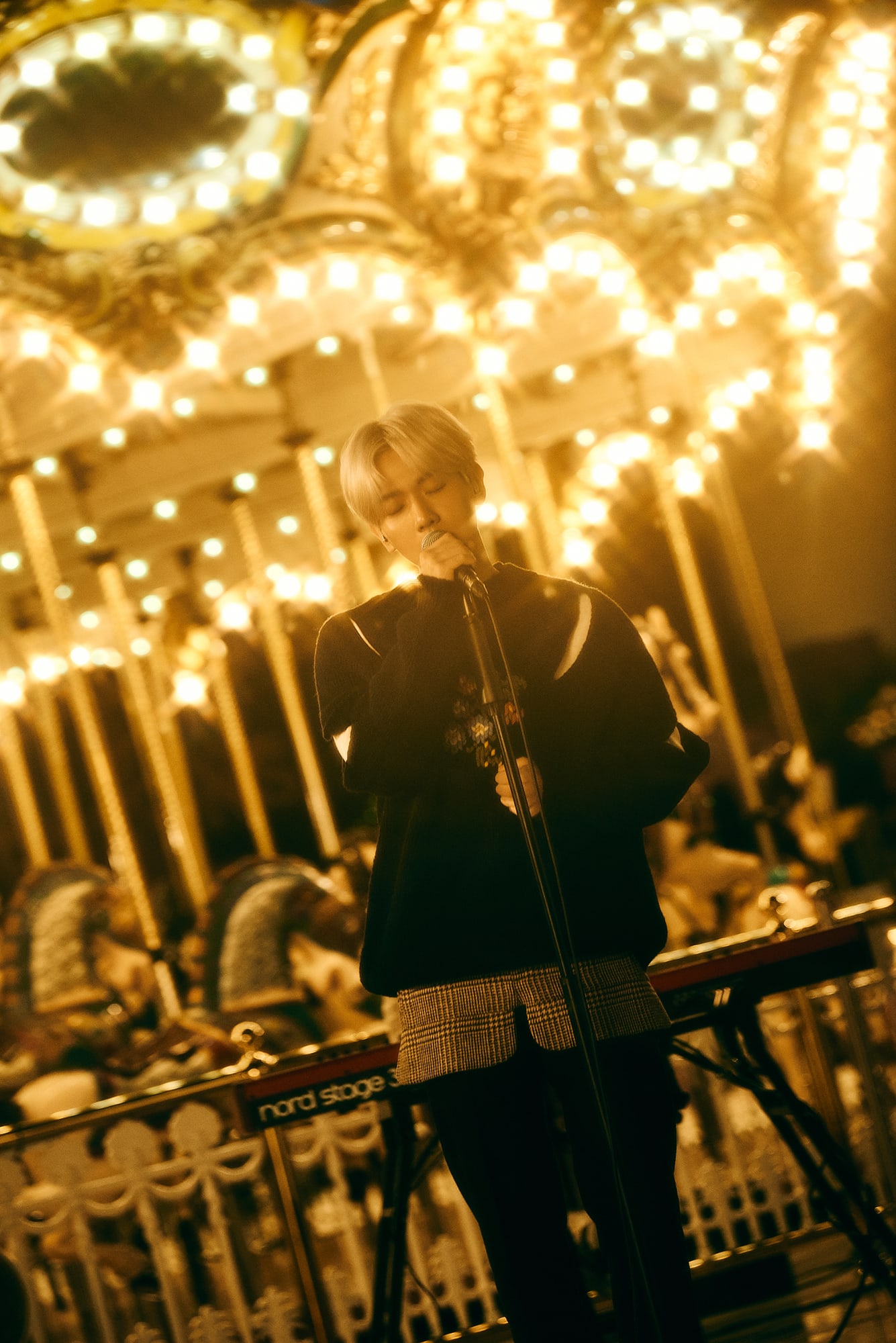 Baekhyun debuted with EXO in 2012 and went on to make a solo debut in July 2019. Baekhyun’s most recent solo comeback was in May 2020 with his second mini album “Delight” and the title track “Candy.”