The cast of “Awaken” recently participated in an exclusive interview with Rakuten Viki!

tvN’s “Awaken” is a murder mystery drama that follows the connection between mysterious events unfolding in the present and the secrets behind an enigmatic incident that took place in a village 28 years ago. The drama stars Namgoong Min, AOA’s Seolhyun, Lee Chung Ah, and Yoon Sun Woo.

They started off the interview by introducing their characters and then describing in five words why people should tune into their drama. Namgoong Min confidently started off, “Mystery you’re curious about” as Lee Chung Ah added, “A huge secret.” Yoon Sun Woo added, “The nerve-wracking feeling” and Seolhyun finished off by saying, “All actors you trust and watch,” earning praise from Namgoong Min. 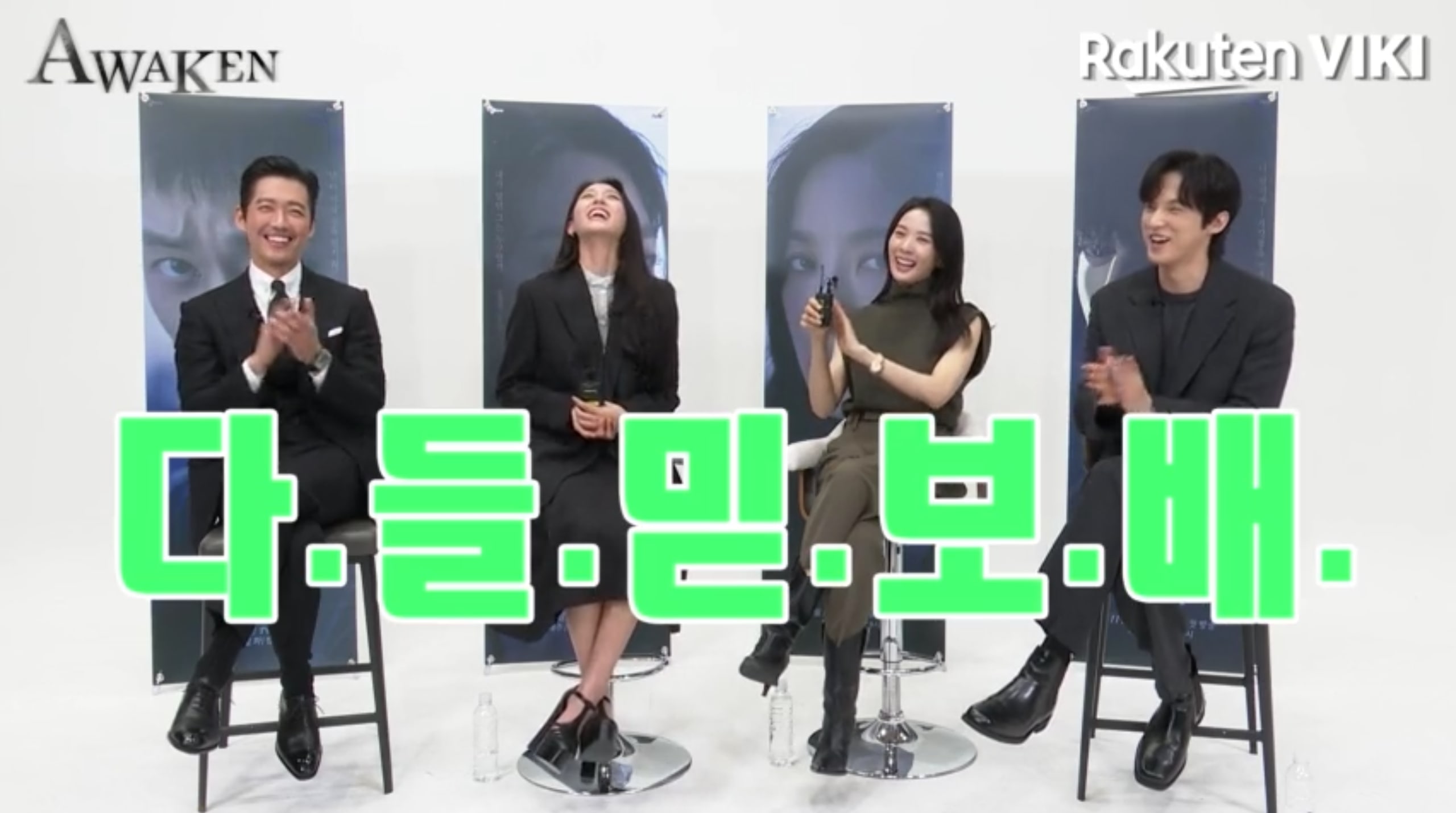 When asked what they’ve learned about one another throughout filming, Yoon Sun Woo commented on all the acting help he’s received from Namgoong Min before adding, “His sense of humor is so funny to me. I always laugh at his jokes.” Namgoong Min responded, “Thank you. I really like people who understand my humor. That’s my favorite compliment. How did you know?” 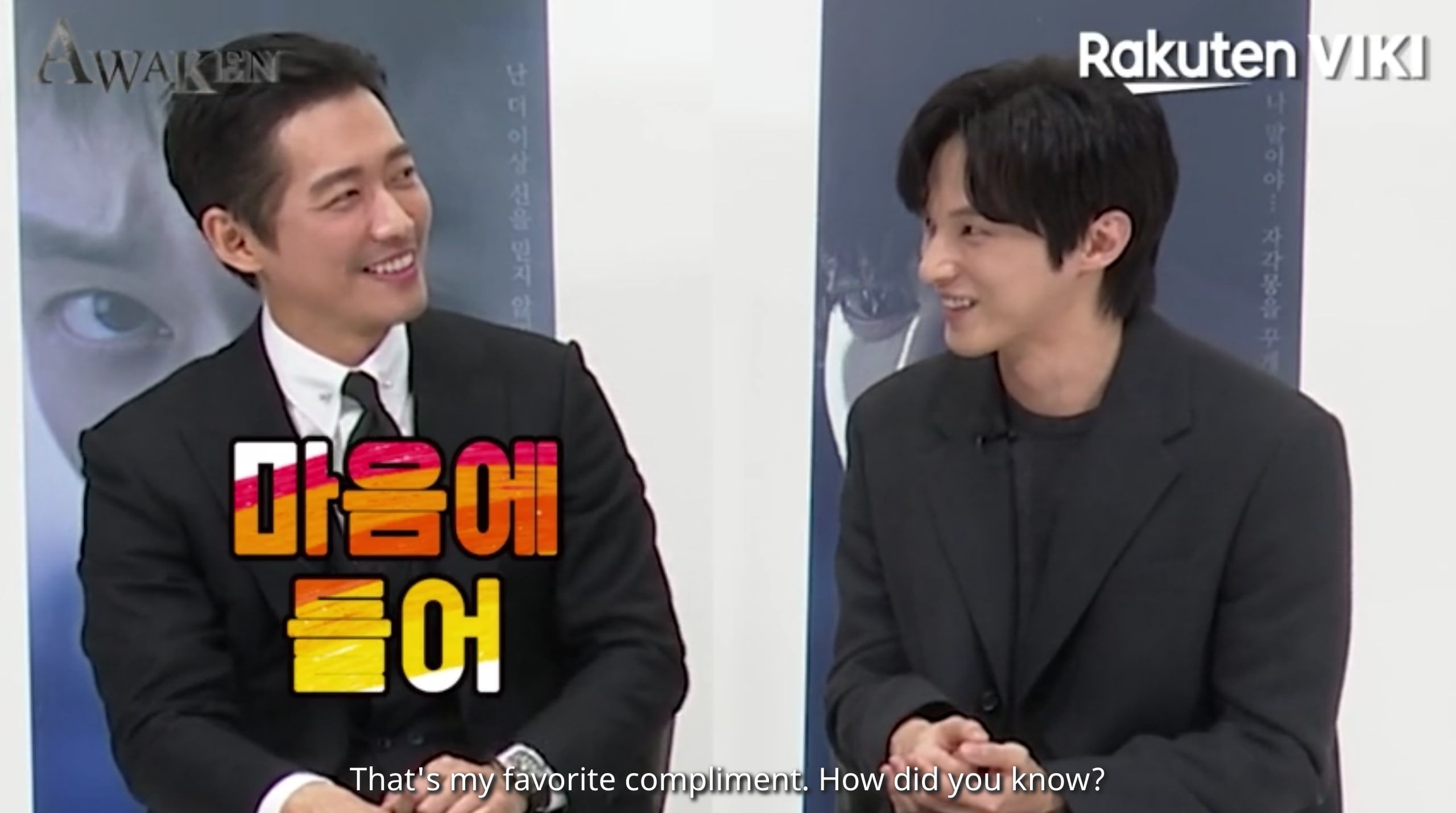 After a quick game of “would you rather,” the cast gave a shoutout to Viki viewers, asking them to give “Awaken” lots of love!