Previously known as “Ruin,” “Doom at Your Service” is a fantasy romance drama about a man known as “doom” who causes everything he touches to vanish, and a woman who puts her life on the line to avoid her fate. The drama is written by Im Me Ah Ri, who wrote “Beauty Inside,” and directed by Kwon Young Il, who directed “My Unfamiliar Family.”

Seo In Guk will play the character known as Myul Mang (meaning “doom” in Korean), who makes a contract with Tak Dong Kyung. When an unexpected character gets caught up in his tragic fate, he decides to put his love and compassion on the line to save her. 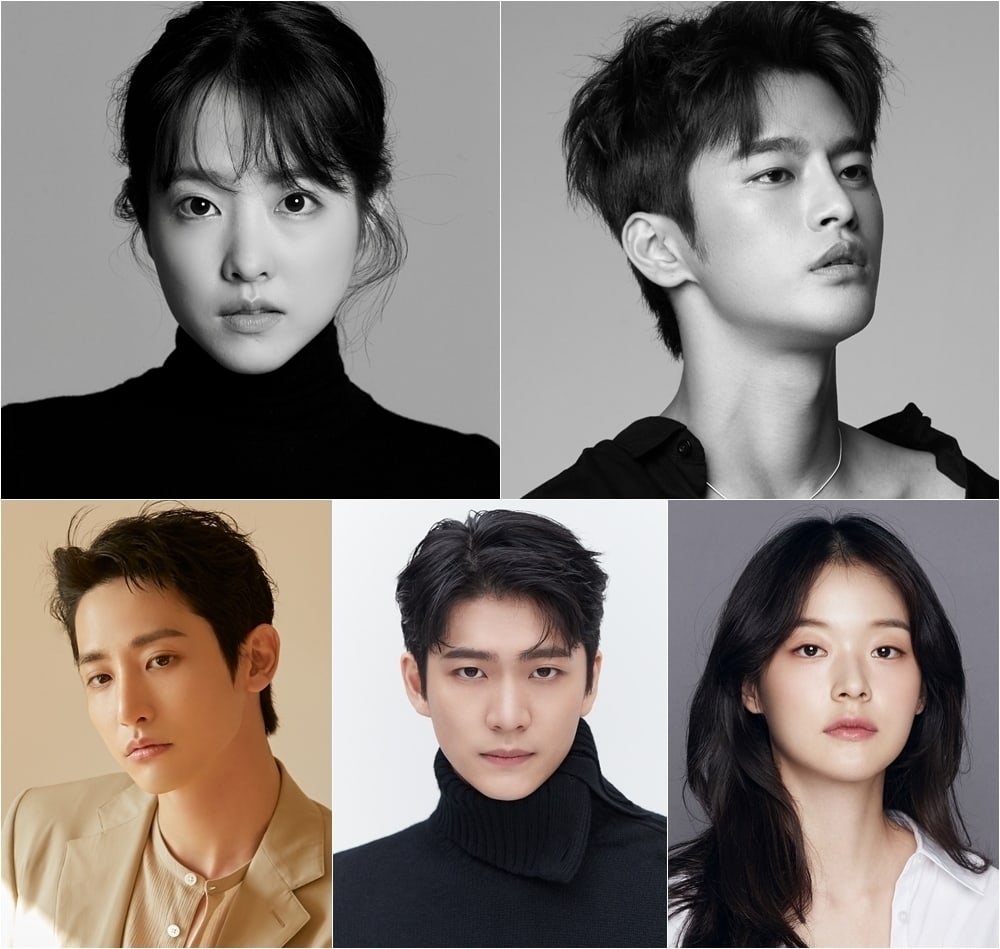