Lee Si Young, Lee Jin Wook, Lee Do Hyun, And Song Kang Talk About Taking On The Challenge Of Their “Sweet Home” Characters

The cast of “Sweet Home” talked with Elle Korea about taking part in the project!

Based on a hit webtoon, the Netflix original series “Sweet Home” is about a loner high school student named Cha Hyun Soo (Song Kang) who moves to a new apartment building after losing his family in a tragic accident. There, he faces a series of shocking and terrifying events as humans suddenly begin transforming into monsters all around him.

The show’s stars Song Kang, Lee Jin Wook, Lee Si Young, and Lee Do Hyun posed for a pictorial with Elle Korea. In an interview with the magazine, Song Kang said, “In every moment, I tried to think from Cha Hyun Soo’s perspective.” He added, “As I kept working to bring up the most evil and darkest appearance, my range of emotions became deeper.”

Lee Do Hyun also shared that the process of understanding his character wasn’t easy. “I relaxed when Director Lee Eung Bok said to me, ‘Don’t be afraid,'” he said, conveying his gratitude to the director. 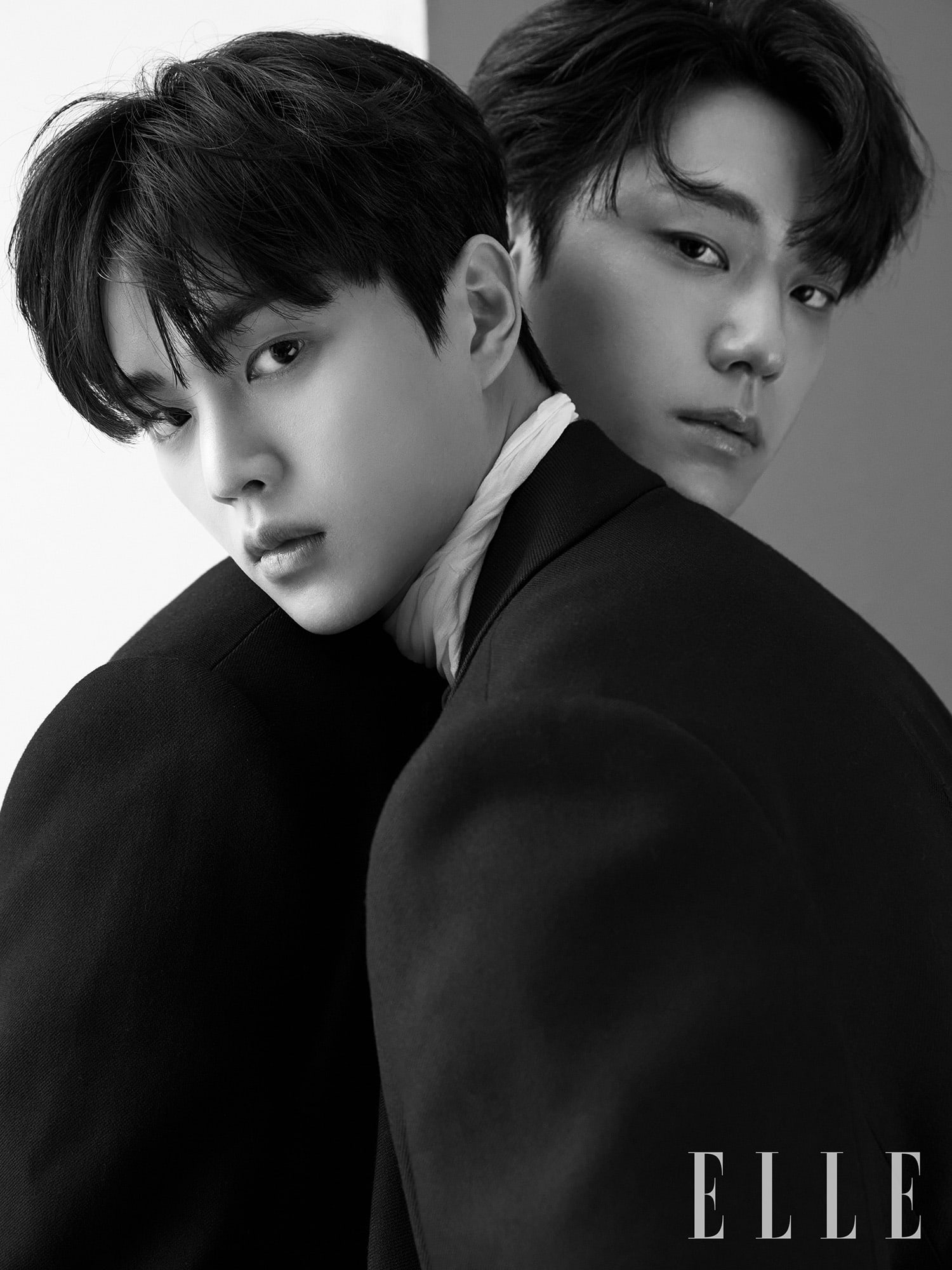 Lee Jin Wook, who has 15 years of acting experience under his belt, took on his first drama that features monsters. “This role itself was a big challenge,” he said. “I think it gives off a feeling that you wouldn’t expect when you think of the name ‘Lee Jin Wook.'”

Finally, Lee Si Young is the only one of the stars who takes a role that isn’t in the original webtoon, playing former firefighter Seo Yi Kyung. “It’s an honor and I was touched,” she said. “When Seo Yi Kyung is driving the fire truck, I wanted to show determination and toughness like Charlize Theron driving the battle truck.” 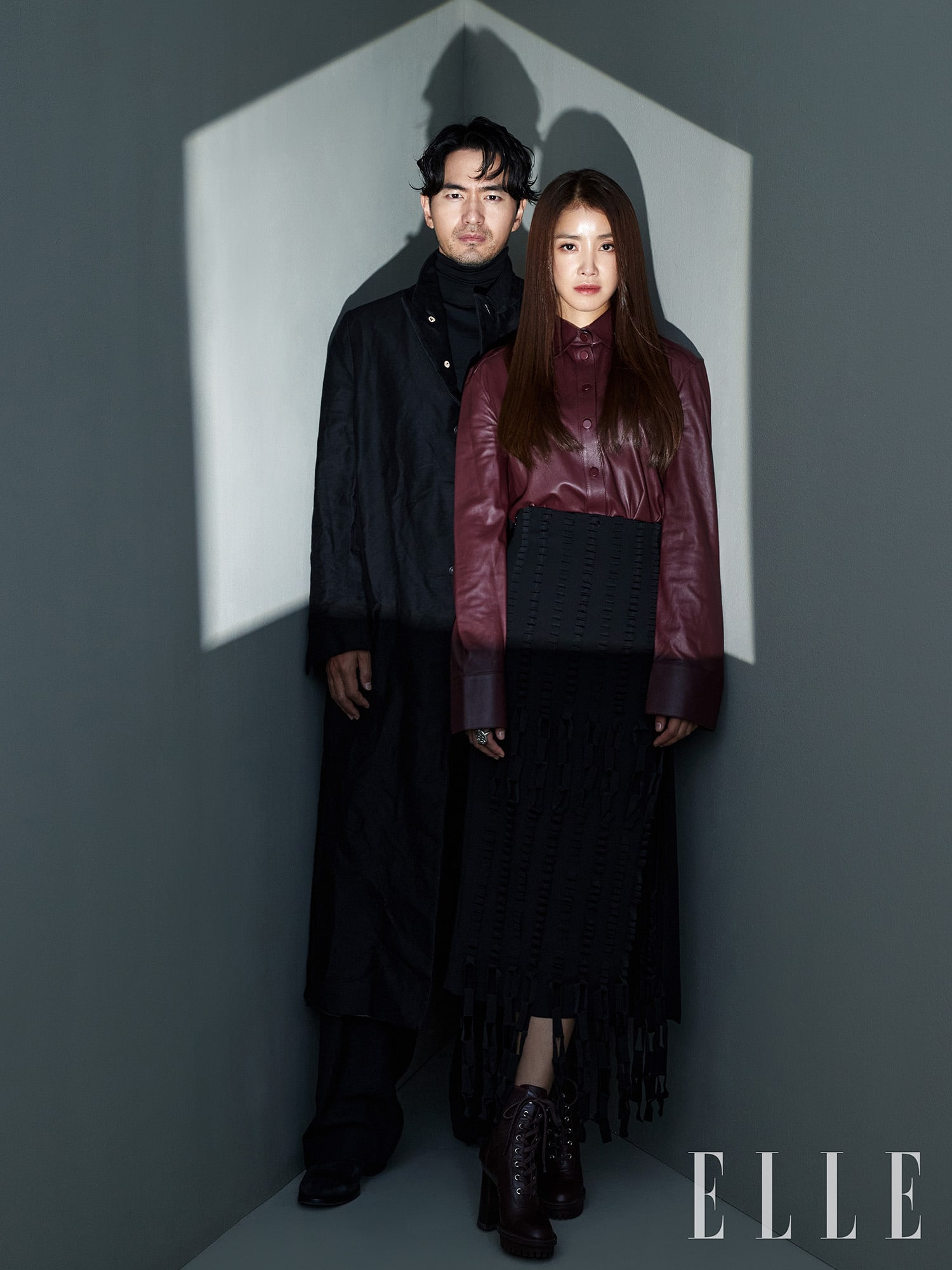 “Sweet Home” was released on December 18. The stars’ full pictorial and interview with Elle Korea can be found in the magazine’s January issue.