Park Na Rae has shared the story of how she first became smitten with Yang Se Chan in the past.

On the December 18 episode of JTBC’s “Camping Vibes,” Park Na Rae brought up the fact that she used to have one-sided feelings for her close friend and fellow comedian Yang Se Chan, who was making a guest appearance on the show. The comedienne has often mentioned on various TV shows that she confessed her feelings to Yang Se Chan, but that he firmly turned her down.

As the cast members and guests enjoyed a meal together in the outdoors, Park Na Rae mused aloud to Yang Se Chan, “What would have happened if you’d returned my feelings back then?”

Park Na Rae explained that it had all started when the entire “Comedy Big League” cast—including Yang Se Chan’s older brother Yang Se Hyung—took a bonding trip together for the very first time. Yang Se Chan, who was serving in the military at the time, joined them during his leave.

“Back them, I was really close with [Yang] Se Hyung, [Lee] Yong Jin, and [Lee] Jin Ho,” recalled Park Na Rae. “We were so close that we were always joking around with each other. We would kick and hit each other and curse at one another for fun, because that’s how close we were.”

“But Se Chan didn’t know about our dynamic, because he was joining us for the first time during his break,” she continued. “So when he came and saw me, he made a mistake by saying this one thing. I was drunk, and Se Hyung and I were play-fighting. That’s when Se Chan grabbed Se Hyung to hold him back and said, ‘Hyung, Na Rae is a woman too. Why are you acting like this?'” 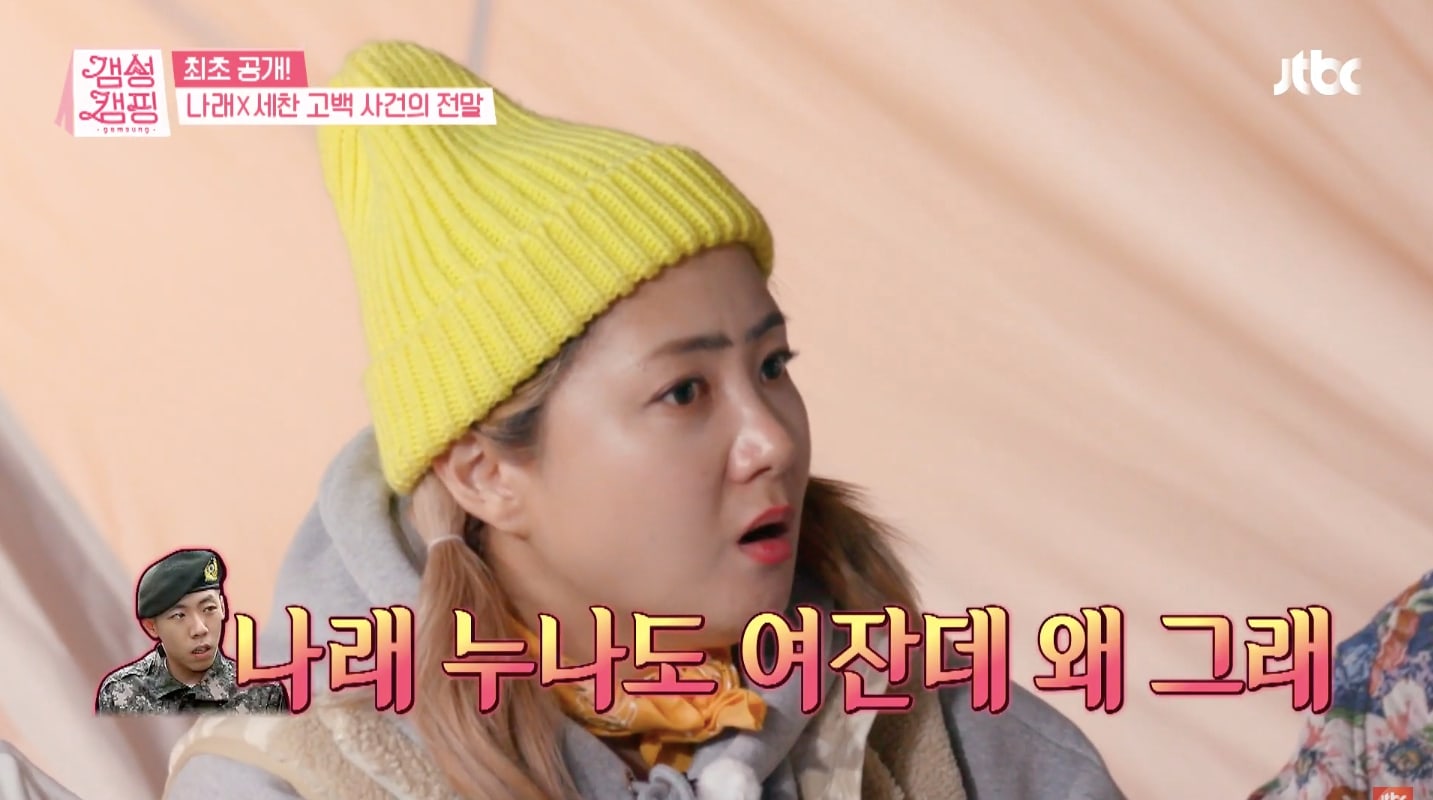 Ahn Young Mi turned to Yang Se Hyung and exclaimed, “So you seduced her first!” Park So Dam chimed in with a laugh, “That’s definitely enough reason to fall for someone.” Meanwhile, Yang Se Chan expressed surprise, telling Park Na Rae, “So that’s what happened. This is my first time hearing this.”

Park Na Rae went on, “I became obsessed after he said those words to Se Hyung,” before cracking everyone up by adding, “So I spent the next four hours asking him to give me a piggyback ride.” 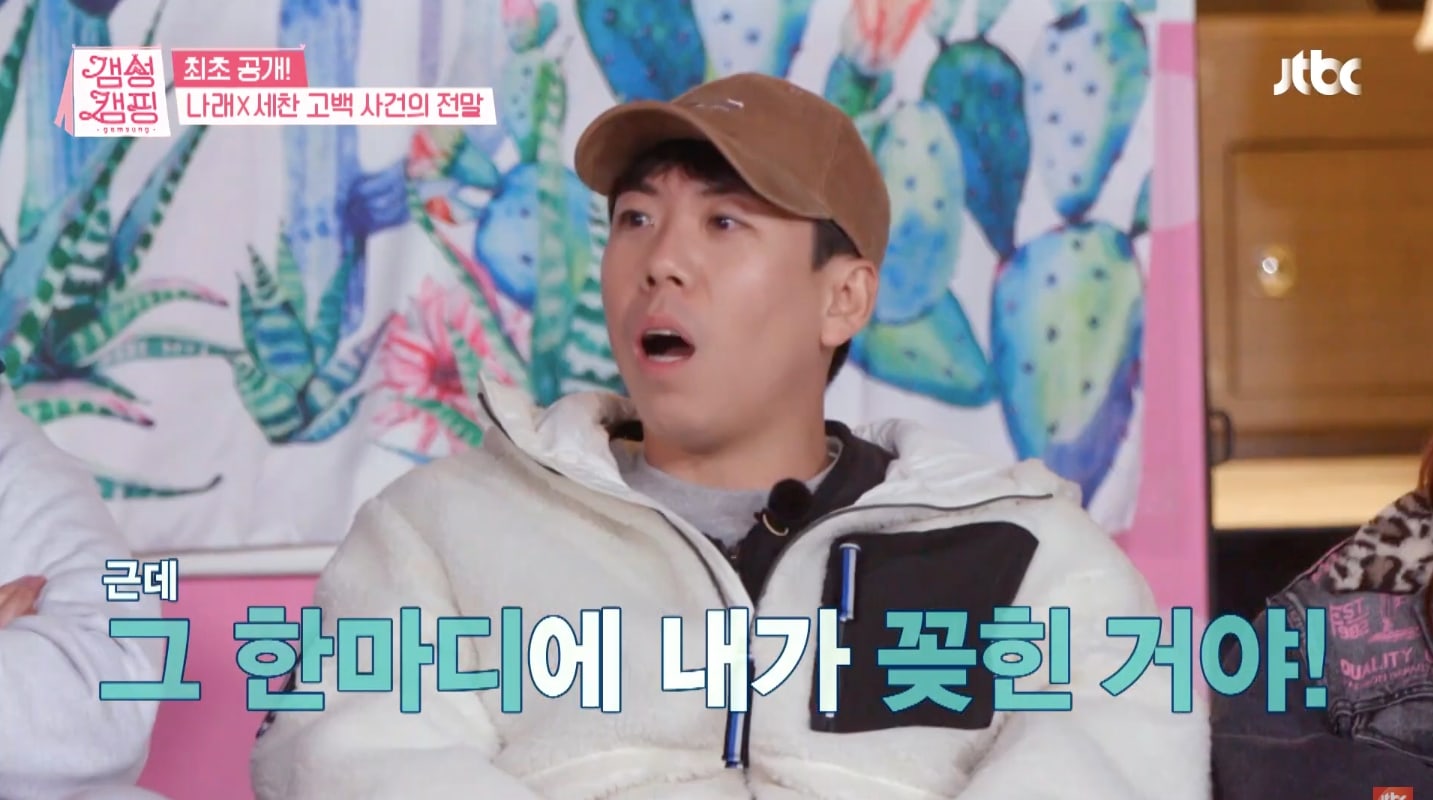 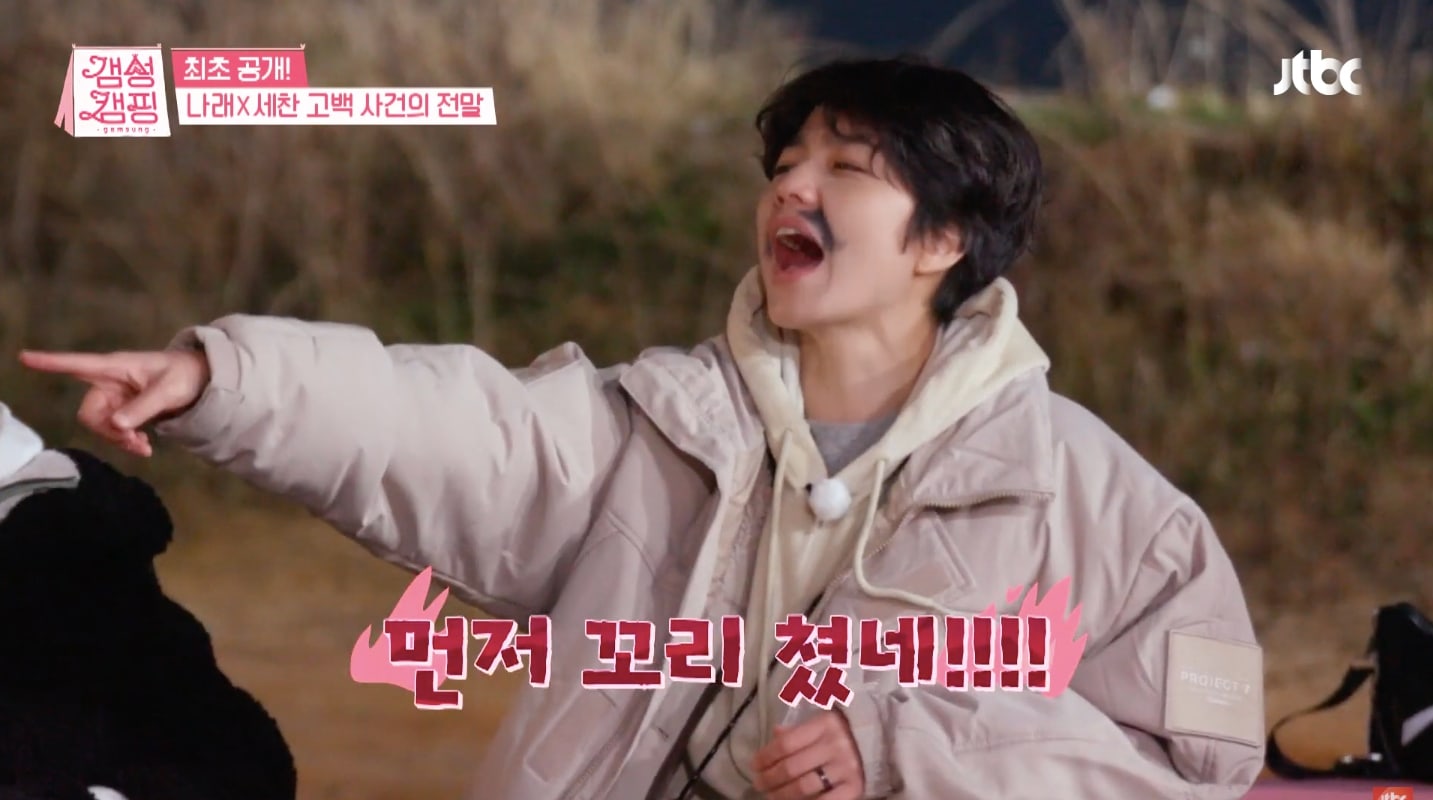