Top 5 “The Penthouse” Scenes That Caused Viewership Ratings To Skyrocket

SBS’s “The Penthouse” is on fire: with each new episode, the smash hit drama has been gaining more viewers and hitting new all-time ratings highs!

After breaking past the 20 percent mark earlier this month—a rare feat for a Monday-Tuesday drama—”The Penthouse” soared to an average nationwide rating of 23.3 percent for its latest episode, setting a new personal record for the series.

As the drama hurtles towards its climax, here are the five scenes from “The Penthouse” that saw the biggest surges in viewership ratings:

5. The suspenseful vote that determined whether Oh Yoon Hee could stay at Hera Palace (21.9 percent) 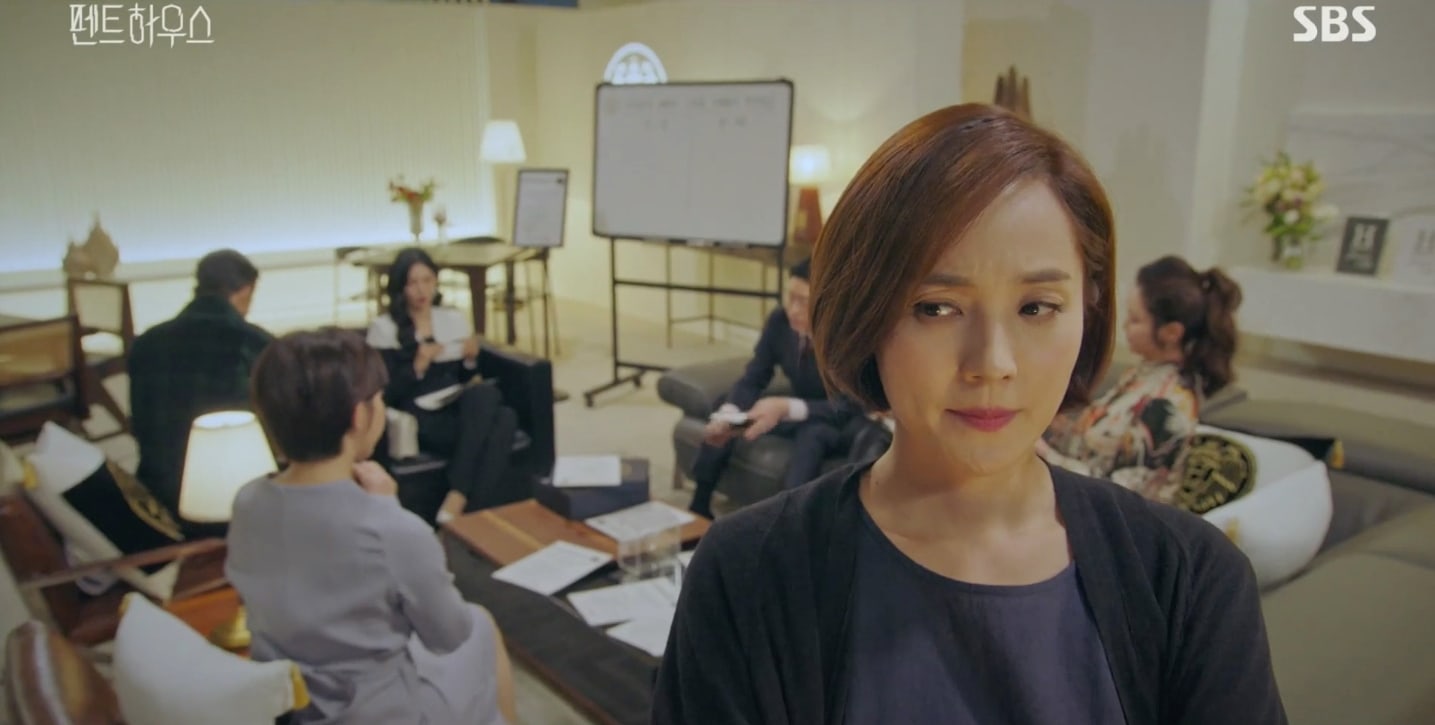 In Episode 11, the Hera Palace Club held a vote to decide whether Oh Yoon Hee (played by S.E.S.’s Eugene) could remain a resident of the building. However, despite Cheon Seo Jin (Kim So Yeon)’s scheming to get her kicked out of Hera Palace, the vote unexpectedly went in Oh Yoon Hee’s favor, with four residents voting to allow her to stay. 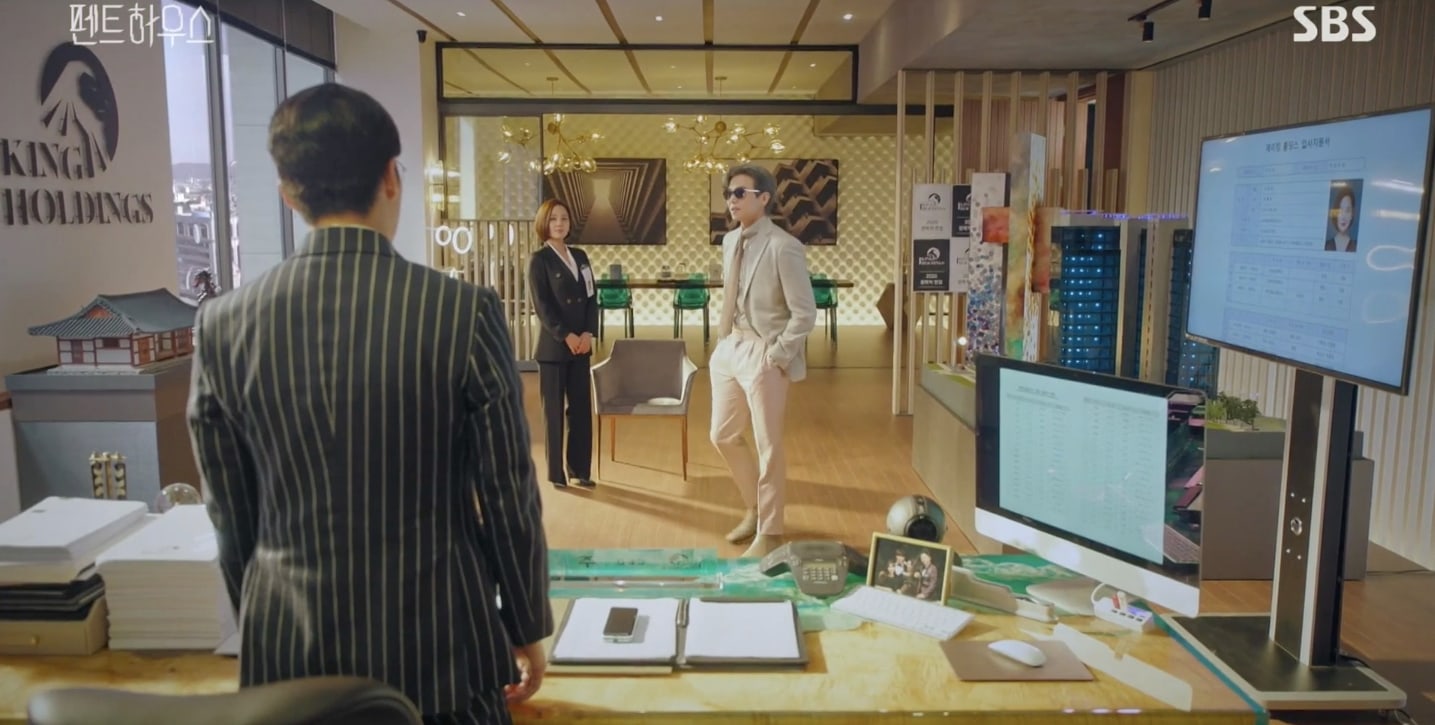 After desperately struggling to get a meeting with Logan Lee (Park Eun Suk) in the hopes of brokering a real estate deal with him, Joo Dan Te (Uhm Ki Joon) finally got his wish in Episode 12.

Oh Yoon Hee, who had previously fallen for a trap set by Joo Dan Te and lost all her money, visited Joo Dan Te at his office to ask for a job. When he tried to turn her away, she dramatically revealed that she had brought Logan Lee with her, changing the power dynamic between them in a single instant. 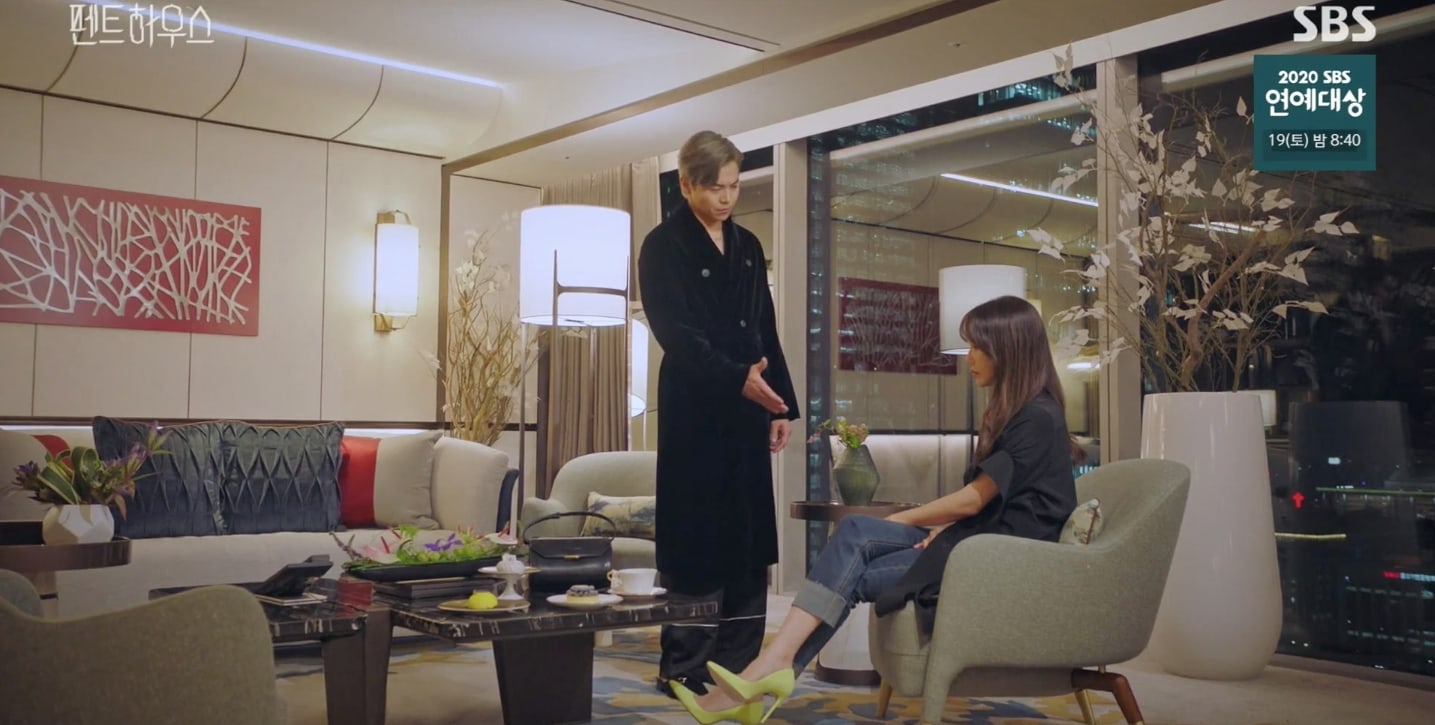 In Episode 14, Shim Soo Ryeon snuck into Gu Ho Dong (Park Eun Suk)’s hotel room, where she discovered that he and Logan Lee were the same person. After a violent confrontation over Min Seol Ah (Jo Soo Min), Logan Lee realized that he had misunderstood Shim Soo Ryeon’s motives and asked her to work together with him in avenging Min Seol Ah’s death.

Although Shim Soo Ryeon initially turned Logan Lee down, she changed her mind and sought him out again after he saved her from almost being found out by Joo Dan Te. She then asked him what he was planning to do next, signaling the beginning of their partnership. 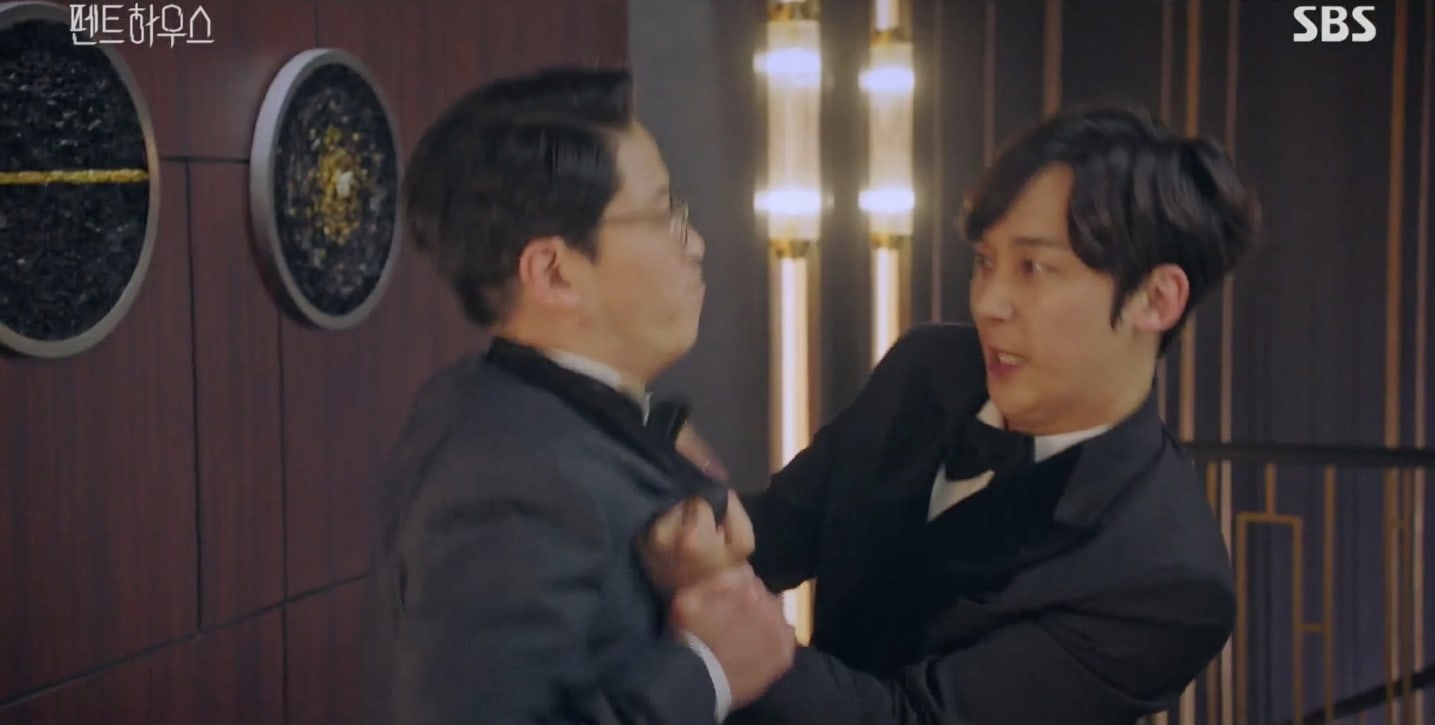 During the Hera Palace party in Episode 13, Joo Dan Te pulled a drunk Cheon Seo Jin outside to confront her about why she had revealed the secret that Joo Seok Hoon (Kim Young Dae) and Joo Seok Kyung (Han Ji Hyun) were not Shim Soo Ryeon’s biological children. However, at Cheon Seo Jin’s urging, they ultimately wound up kissing passionately in the hallway outside the party.

Unable to control his rage after seeing them together, Ha Yoon Cheol rushed at Joo Dan Te on his way back into the party, and the two men exchanged blows in a messy brawl that Lee Gyu Jin was forced to break up.

1. Cheon Seo Jin sobbing in the rain after being disowned (26.2 percent) 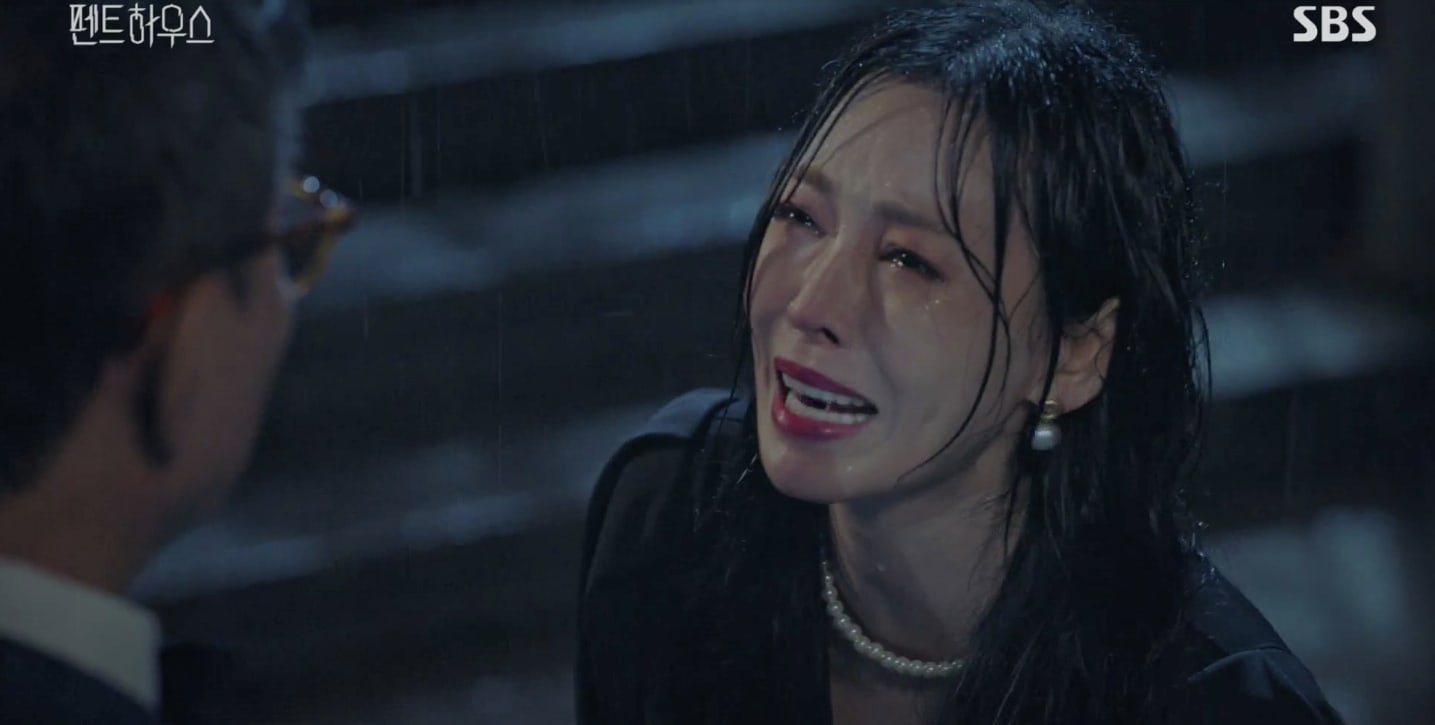 In Episode 15, Oh Yoon Hee tricked Cheon Seo Jin into revealing that she had lied to her father and was not only in an adulterous relationship, but had secretly divorced her husband. After discovering that her father had been listening to their conversation the entire time, she apologized and begged for forgiveness, but her father still turned his back on her and coldly declared that she was no longer his daughter.

Chasing after her father, Cheon Seo Jin broke down sobbing in the pouring rain as she blamed him for making her turn out the way she did and accused him of never having loved her. The intense scene earned the highest viewership ratings of the drama’s entire run thus far.

What are your favorite scenes from “The Penthouse” so far? Let us know in the comments below!

Catch up on “The Penthouse” with English subtitles here: