Yoo In Na Shares Why She Chose “The Spies Who Loved Me,” How She Prepared For Her Role, And More

Yoo In Na sat down for an interview to discuss her recently-concluded drama “The Spies Who Loved Me.”

“The Spies Who Loved Me” was a suspenseful romantic comedy about a woman who inadvertently got caught up in the world of espionage. Yoo In Na starred as Kang Ah Reum, a wedding dress designer who got married twice — and accidentally married an undercover spy both times. Shinhwa’s Eric played her previous husband Jun Ji Hoon, while her second husband Derek Hyun was played by Im Joo Hwan.

Yoo In Na began the interview by sharing her thoughts on the end of the drama. “I can’t believe the drama is already over,” she said. “Although we experienced difficulties with the filming locations and time constraints due to the situation this year, it was thanks to the hard work of the director, writer, actors, and staff that we were able to end filming safely. I’m going to miss everyone very much.”

When asked what drew her to the drama, Yoo In Na responded, “I found the mix of romance, action, thrill, and comedy to be refreshing.” She continued to describe the plot, explaining that the personal story of each character left an impression on her and that she always eagerly awaited what would happen next in the script. 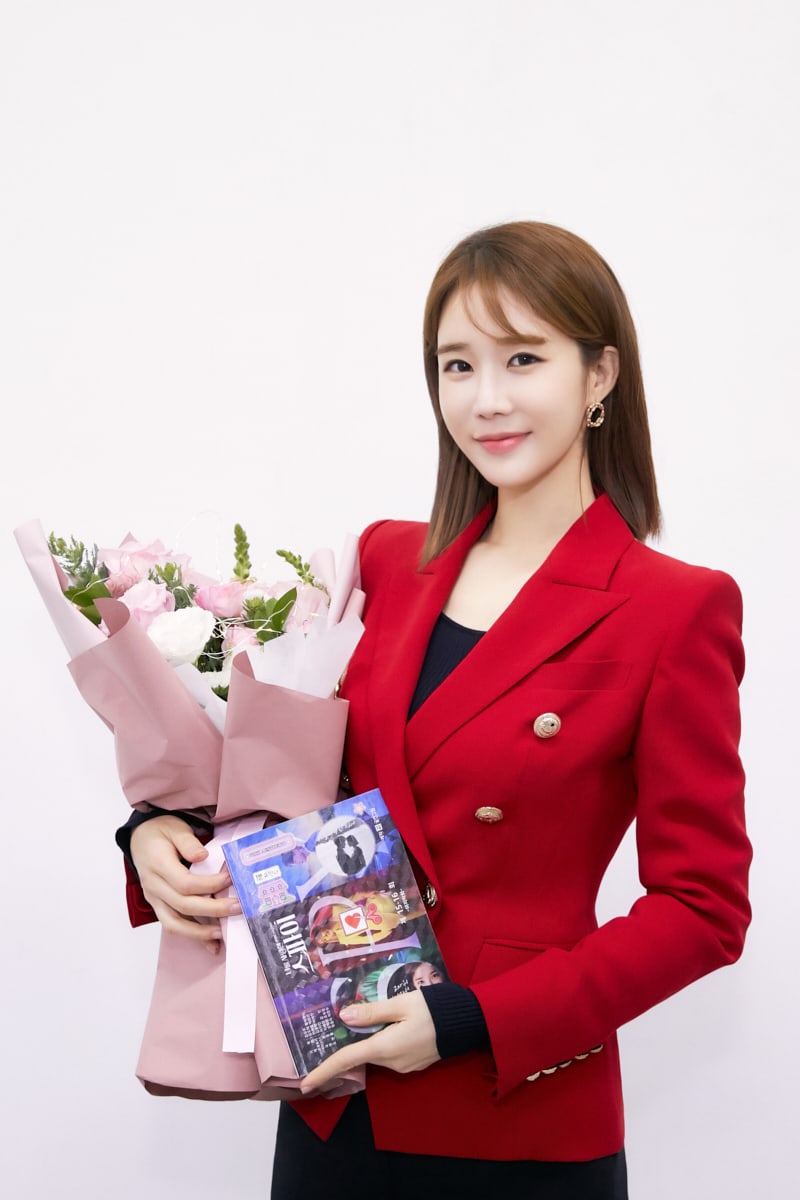 The role of Kang Ah Reum required Yoo In Na to put herself in the shoes of a woman stuck between her ex-husband and her current husband. Yoo In Na shared how she took on a different persona based on who she was with, saying, “I treated Jun Ji Hoon like an old friend and lover, but I tried to act more cautious and respectful around Derek Hyun. I figured that since Derek Hyun was the partner that Kang Ah Reum sought out after her first marriage failed, she would want to be more cautious. I think I was a little more comfortable acting as someone who jumped head-first into their first relationship.”

Yoo In Na revealed that she had been excited at the thought of showing viewers a never-before-seen side of herself as a wedding dress designer who had all the makings of a talented spy. Going into detail about how she prepared for her unique role, she explained, “Before filming, I sought advice from a real wedding designer and practiced sewing at home whenever I had the time. In addition, I also practiced shooting for the action scenes. I didn’t want to look awkward holding a gun, so I worked hard to research different poses. I felt really pressured at the time, but looking back, it’s become an enjoyable memory.”

Yoo In Na pinpointed Kang Ah Reum’s independent streak as her greatest charm. “When Kang Ah Reum is faced with a problem, she dives into it instead of running away,” she said. “She thinks about how to handle the situation and leaps straight into action. While acting as Kang Ah Reum, there were a lot of times where I felt that this side of her was really admirable.” 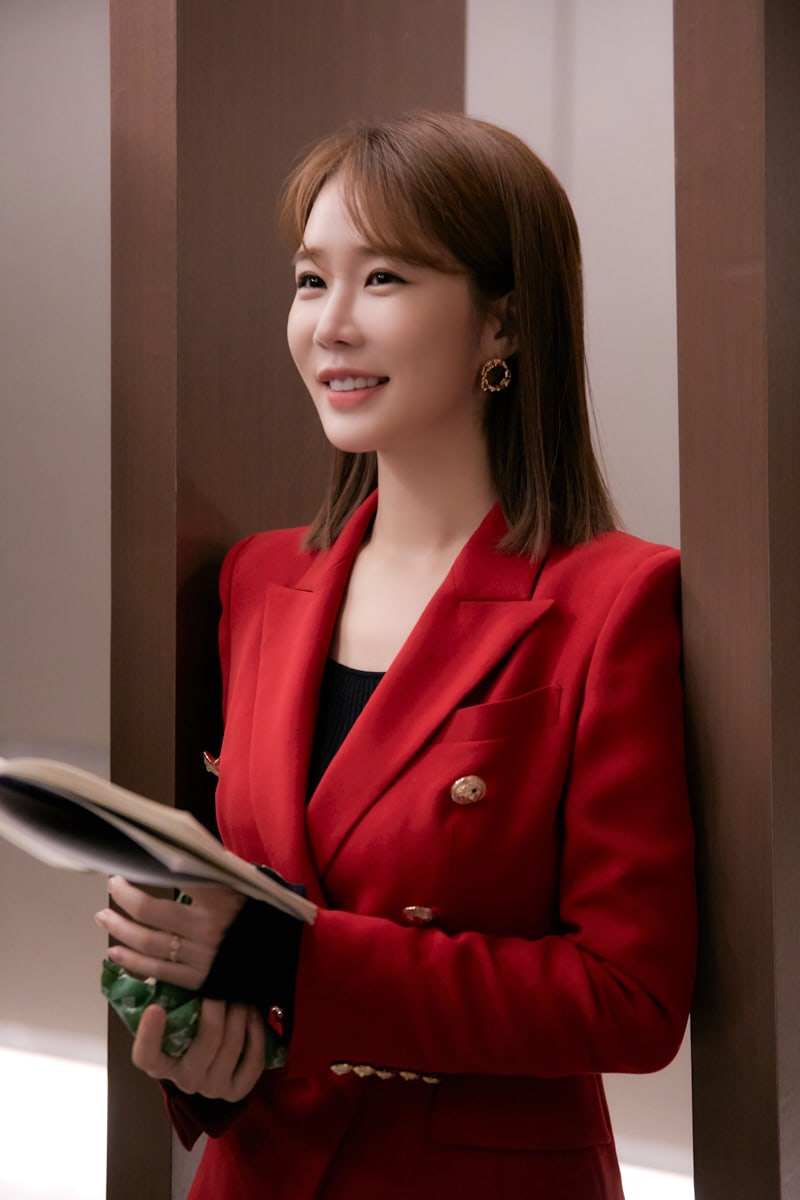 In addition to being known for her lines, Yoo In Na also garnered attention with her crying scenes. When asked what she paid most attention to during these scenes, Yoo In Na replied, “I always find it hard to cry. I worry that the tears won’t fall when I want them to, and sometimes I worry that I might ruin the scene by showing too much emotion. Instead, I try to fully immerse myself in the situation and only focus on the person in front of me. Everything comes naturally when it’s a real situation, so I work hard to use that to my advantage.”

Finally, Yoo In Na ended with a message for viewers as she said, “I want to express my gratitude to all of the viewers who gave their love to ‘The Spies Who Loved Me.’ After first meeting Kang Ah Reum in the summer and spending around six months together with her, I don’t think I’ll be able to forget her for a long time. I’m planning on watching the drama from start to finish multiple times at home. I hope everyone will remember Kang Ah Reum for a long time as well. I’ll do my best to greet everyone again with an even better side of myself. Thank you.”

Check out Yoo In Na in her drama “Touch Your Heart” on Viki below: