Kim Seo Jin (Shin Sung Rok) and Han Ae Ri (Lee Se Young) were caught in a predicament when they were unable to wake Kim Jin Ho (Go Kyu Pil), who had the audio file that they needed as evidence. As the date when Han Ae Ri is set to die approaches, Kim Seo Jin must uncover Yoo Seo Il (Shin Goo)’s corruption at all costs.

On December 20, “Kairos” released stills of Kim Seo Jin and Yoo Seo Il facing off in a tense confrontation. Kim Seo Jin brandishes an audio file at Yoo Seo Il, intriguing viewers as to how he got access to the key piece of evidence. However, Yoo Seo Il doesn’t appear shaken by this and maintains his impassive calm, with both sides refusing to back down. 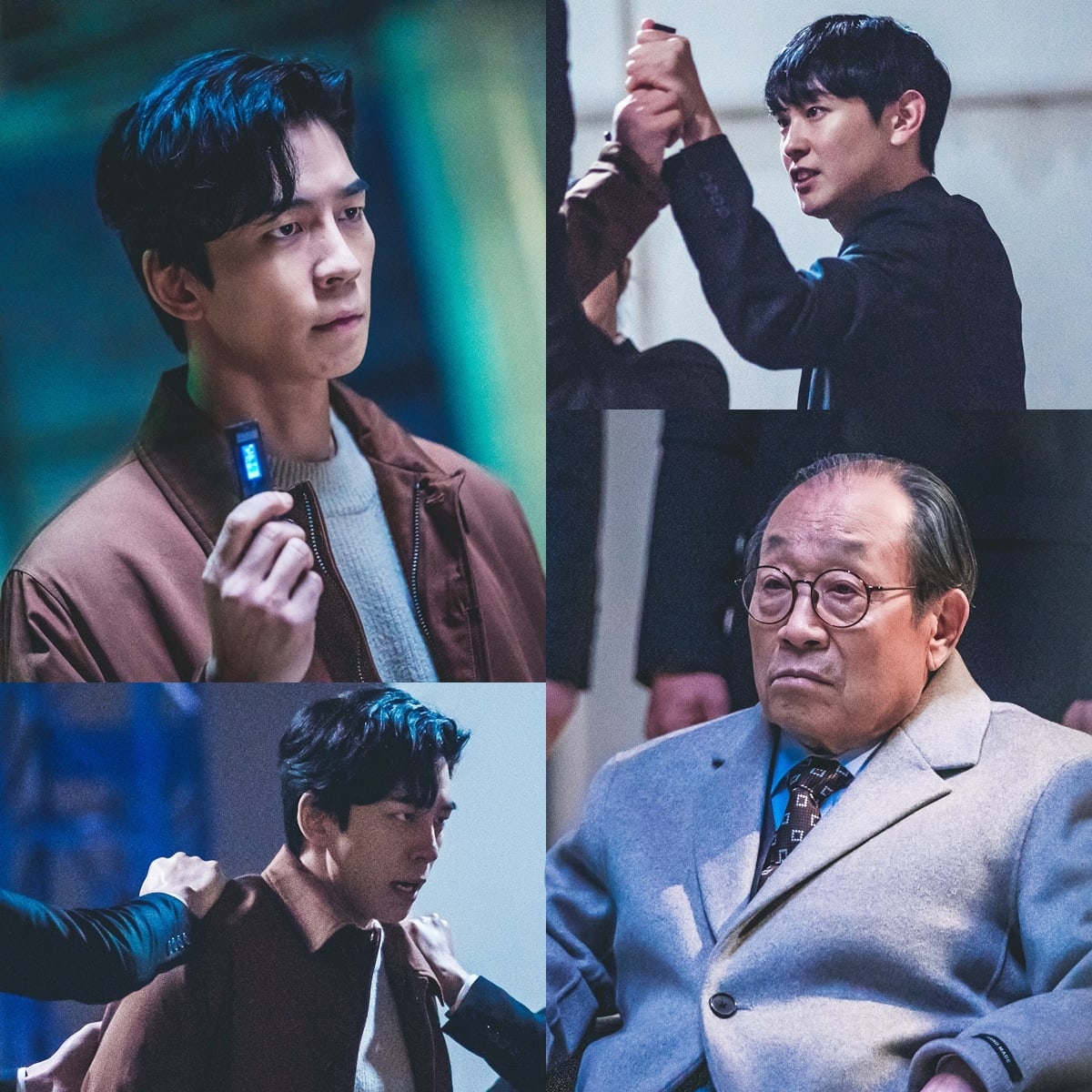 Shin Goo
Shin Sung Rok
Kairos
How does this article make you feel?