Set in the Joseon dynasty, “Secret Royal Inspector” tells the story of a secret royal inspector who goes undercover in the provinces to bring justice, uncover corruption, and solve the people’s problems.

Below are three reasons to tune in to the premiere of “Secret Royal Inspector”!

Kim Myung Soo will play Sung Yi Kyum, a public official at the Hongmungwan (Office of Special Advisors) who suddenly becomes appointed to the position of secret royal inspector and embarks on a new journey. Hong Da In (Kwon Nara), a damo (a woman who works for a Joseon government office), and Park Choon Sam (Lee Yi Kyung), Sung Yi Kyum’s servant and right-hand man, will join Sung Yi Kyum’s team and journey together. Viewers are excited to find out if the passionate trio will be able to solve the people’s hardships after becoming the eyes and ears of the King and what difficulties they will face as they investigate the malpractices of corrupt officials. 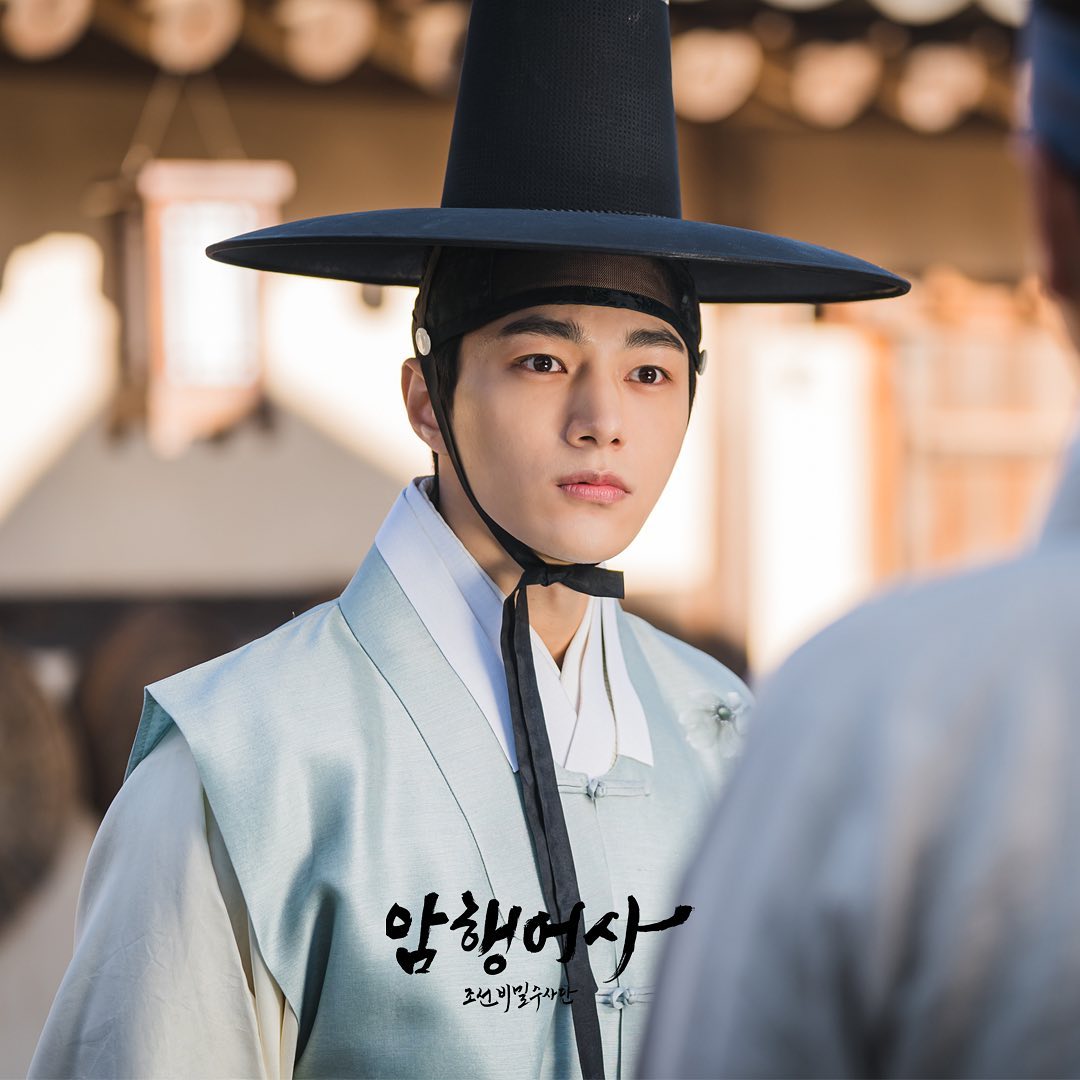 Sung Yi Kyum, who becomes a gambling playboy at night, will have an interesting first encounter with Hong Da In when she is working undercover as a gisaeng (a courtesan trained in music and the arts). Furthermore, although Sung Yi Kyum looks bright and immature, he has an unexpected side to him and a secret backstory he is hiding from others. Similarly, Hong Da In is a figure shrouded in mystery, raising curiosity for how their stories will unfold. Although Sung Yi Kyum and Hong Da In will start on bad terms, they will gradually become closer while working together. 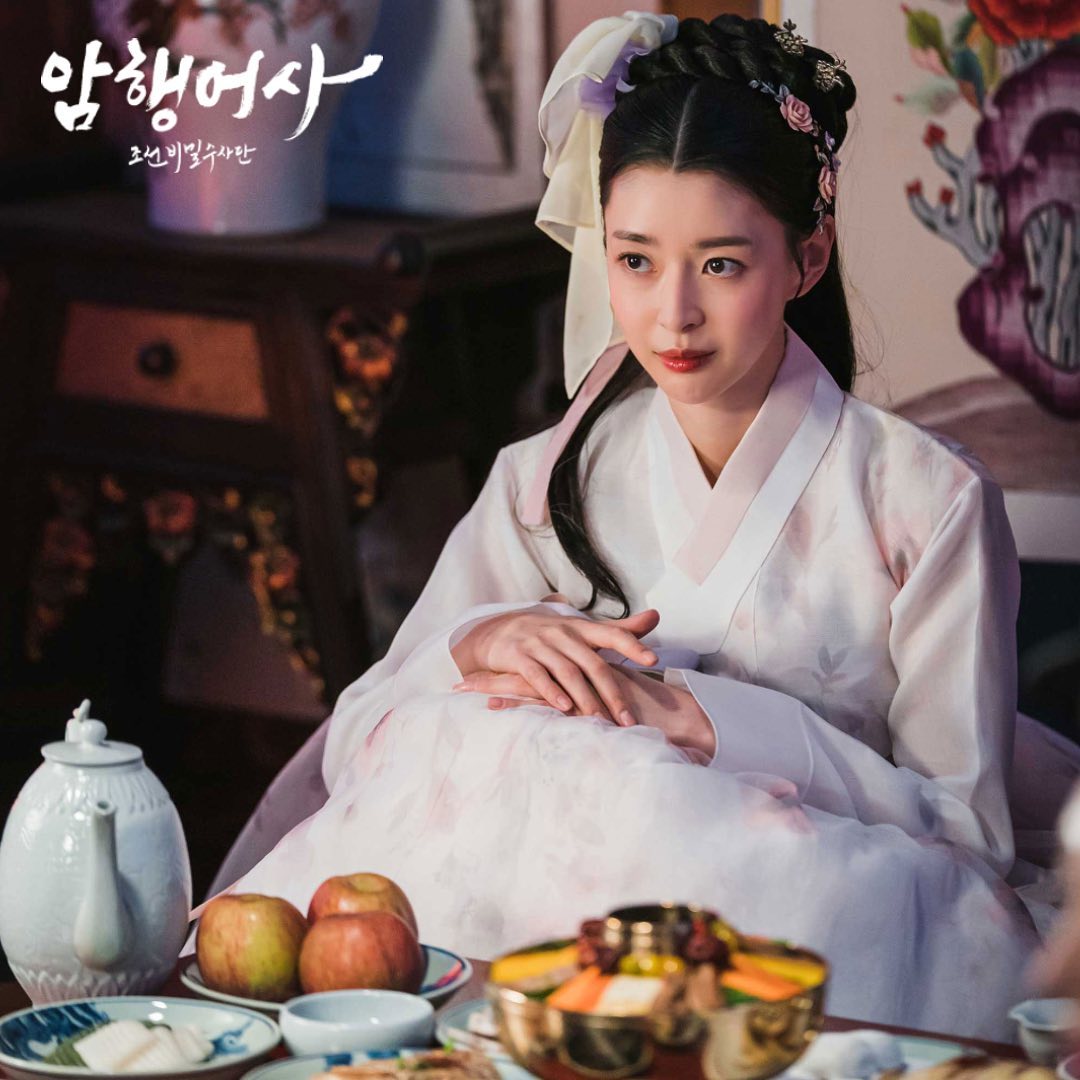