Kim Seon Ho Talks About How He Became An Actor, His Love For “2 Days & 1 Night Season 4,” And More

Kim Seon Ho spoke about his career and more with Cosmopolitan Korea!

In a recent photo shoot and interview with the magazine, Kim Seon Ho talked about his rising fame. He shared that he’s very happy and simultaneously confused by his sudden growth in popularity, not knowing how to feel. Kim Seon Ho explained, “Thanks to the leading actors of the drama ‘Start-Up,’ I gained a lot of Instagram followers. Many foreign fans leave comments, so it’s fascinating and feels nice, but nothing else has really changed.”

The actor also talked about his initial concerns regarding his appearing on “2 Days & 1 Night Season 4.” He shared, “I didn’t know if I could do well, and I wasn’t certain if people would like my real self.” Kim Seon Ho elaborated that he was nervous at first being on camera, but he became more comfortable after seeing the members behave exactly the same on and off camera. He added, “I became very comfortable after acting playfully in private like we did in front of the camera. I feel comfortable to the point that when I’m busy, I want to go to filming for ‘2 Days & 1 Night’ to see and hear good things.” 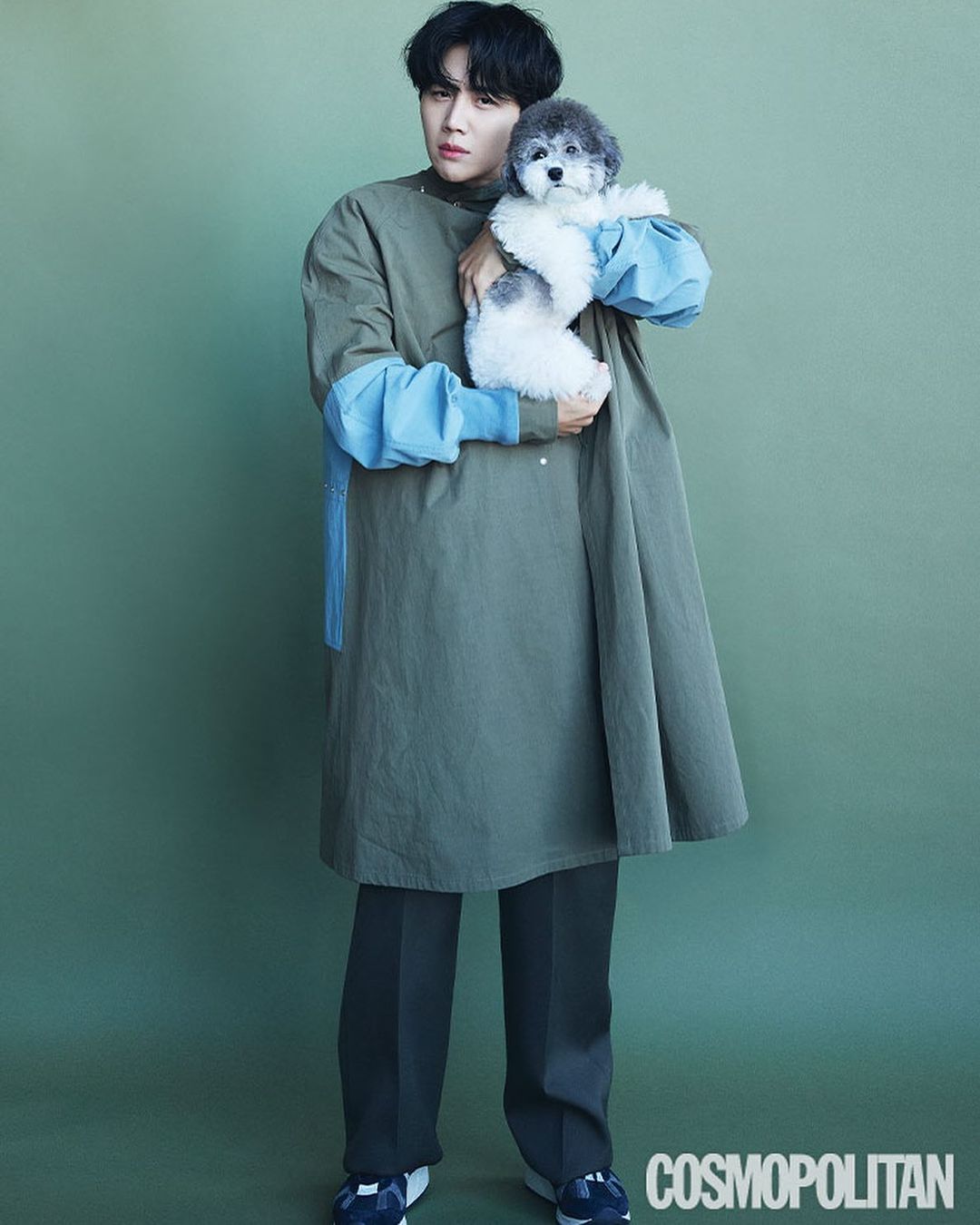 Once again, Kim Seon Ho dispelled rumors that he would be leaving the variety show by stating, “It’s really nonsense. I didn’t know I would be this touched by people. It’s so heartwarming and nice.”

Kim Seon Ho continued to share, “I become the most mischievous on ‘2 Days & 1 Night.’ I play a lot of pranks. Also, I only think about myself when I act. I try to be considerate of my co-stars, but I only accept other characters when I’m done solving my own character’s emotions.”

When asked how he became an actor, Kim Seon Ho commented that he is different from most actors who want to star in films. He shared, “It must be different for everyone, but my parents have only been to the movie theater a few times in their lives. I wanted to show my parents that their son is an actor, so it was better to be on TV rather than in films. However, that opportunity didn’t come easily. I got to audition when I was doing the play ‘Closer’ (literal title), and I was luckily given the role of Sun Sang Tae in ‘Good Manager.’ That’s when it began.” 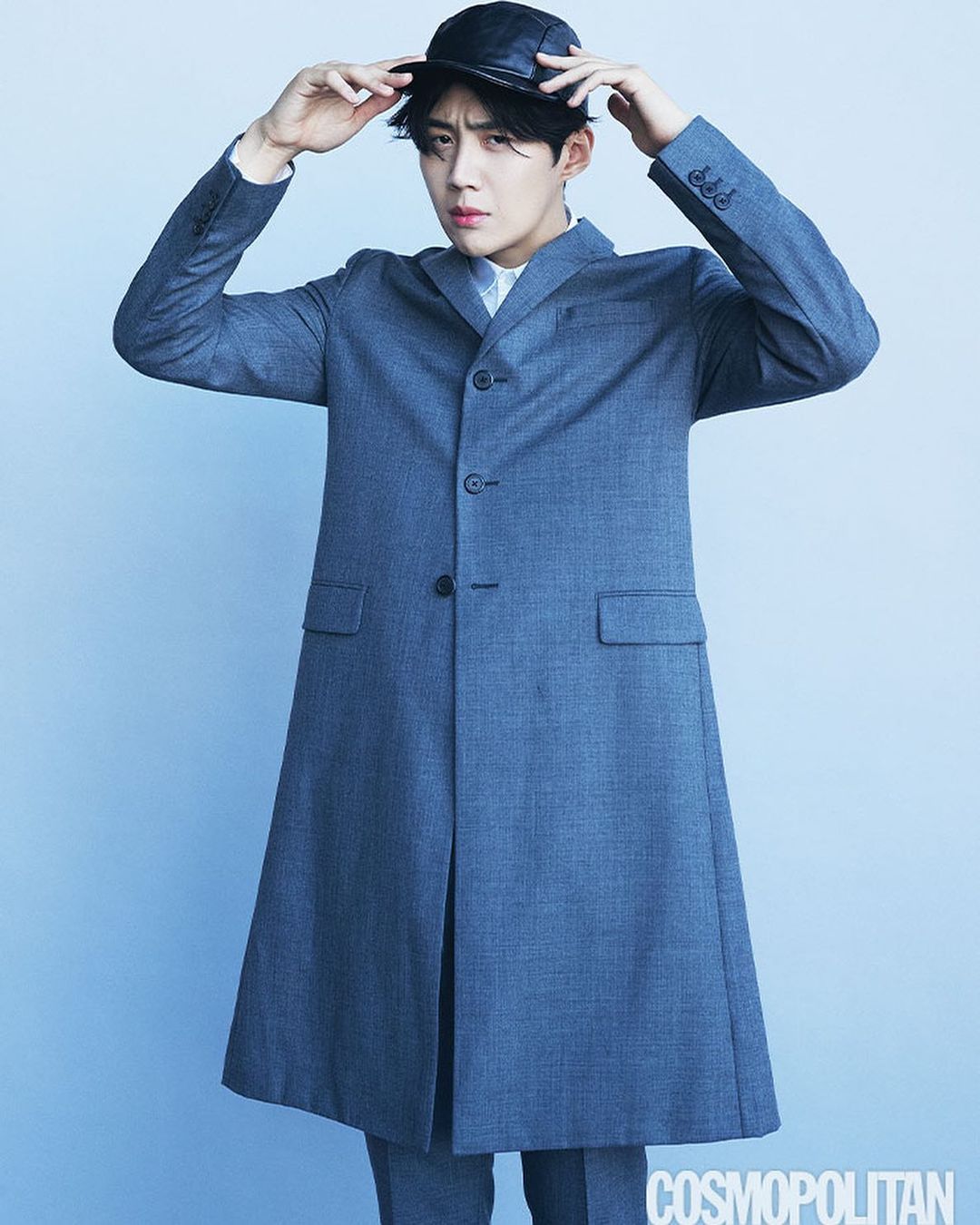 Furthermore, the actor expressed his gratitude for fans, especially thanking those who have been with him since his days as a stage actor. Kim Seon Ho shared that although he doesn’t think he has changed, he would like to change in the direction he wanted to if he had to.

Kim Seon Ho also talked about the importance of listening to his co-stars because results aren’t created alone. He added that if the opportunity arises for him to choose his co-stars, he would want to work with people he has worked with in the past.

On the question of what he would be doing if he weren’t acting, Kim Seon Ho replied, “Everyone thinks they’re the main character in life. I feel as if I would have worked at a company with that mindset. Honestly, I’m not sure. What else could I be good at besides acting? I’ve only learned about acting, and I can’t think of what else I would like to do. It’s important to do something well, but I think it’s also important to ask yourself, ‘Will I be happy and enjoy doing this?'” 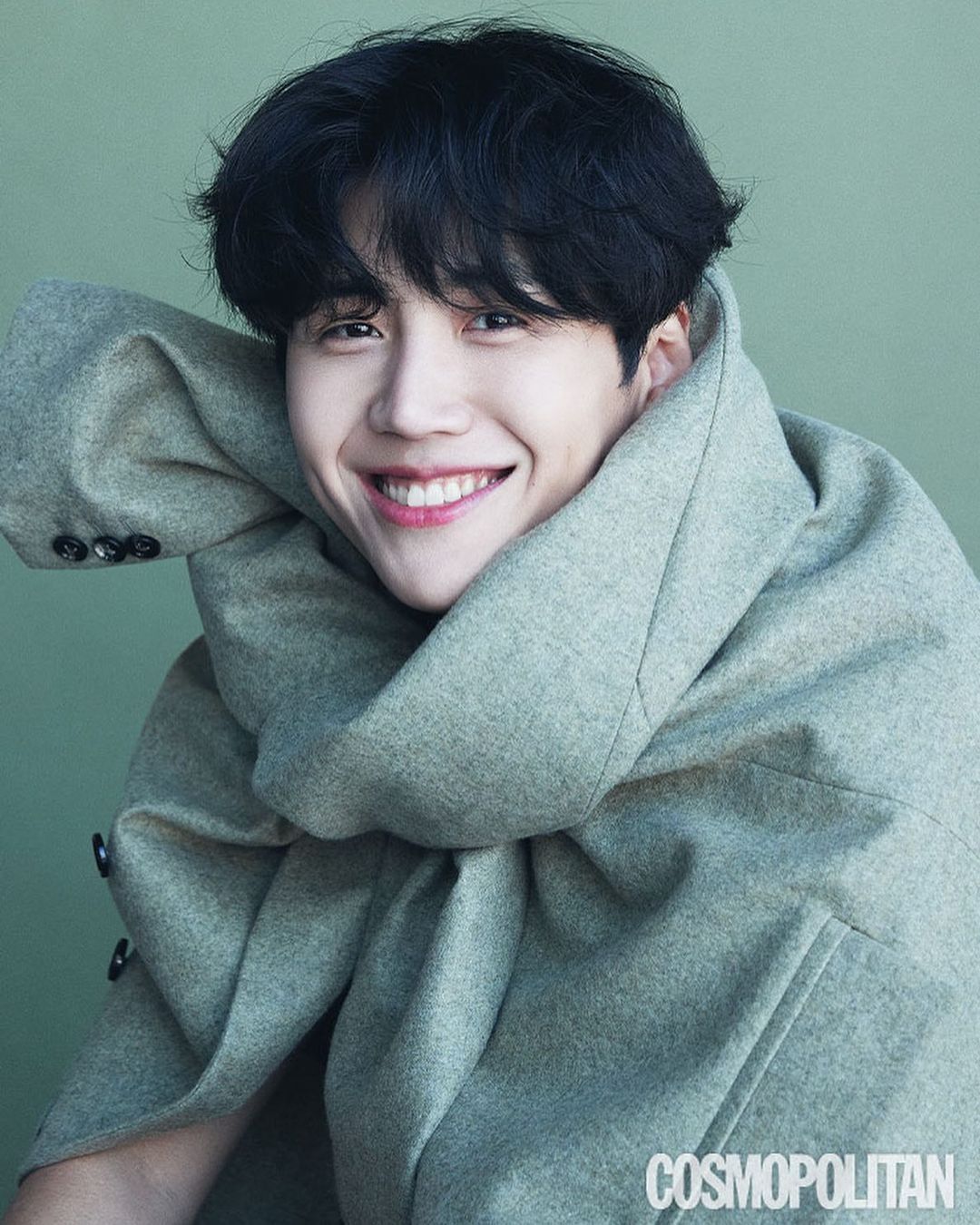 Kim Seon Ho shared that he decided to take on a play for his next project because they help to strengthen his ability to adapt quickly and see the big picture as an actor.

The interviewer also mentioned that they’d heard that Kim Seon Ho really enjoys the process of doing a script reading and going out for dinner with the cast and crew after. The actor explained that he enjoys listening to everyone talk and getting closer with them. He explained, “On one hand, I think, ‘I can’t believe I’m doing a project with such amazing people.’ Before, I thought I liked being alone, but that’s not the case. I think I enjoy having people take care of me [laughs]. It seems like such a precious and happy experience to have people take care of me and us become closer.”

Finally, the actor shared that 2020 is a year in which he realized how many people around him have worked hard to help him and how happy a person he is. “So there are times when I get emotional,” he said. “In 2021, I want to repay the love I’ve received. I want to greet people who have supported and helped me by showing a good side of me and a good project.”