Girls’ Generation’s YoonA recently participated in a pictorial and interview for Harper’s Bazaar!

“Hush” is about the everyday struggles and ethical dilemmas of newspaper reporters. Hwang Jung Min takes the role of Han Joon Hyuk, a veteran reporter who’s lost his passion for the work because of the harsh reality of the industry. YoonA plays the spirited and bold intern reporter Lee Ji Soo, and Han Joon Hyuk becomes her mentor while they work on the same team.

In the interview following the photo shoot, YoonA talked about “Hush.” First, she mentioned her character, saying, “Lee Ji Soo’s biggest charms are her clear thoughts and the way she boldly says whatever is on her mind.” 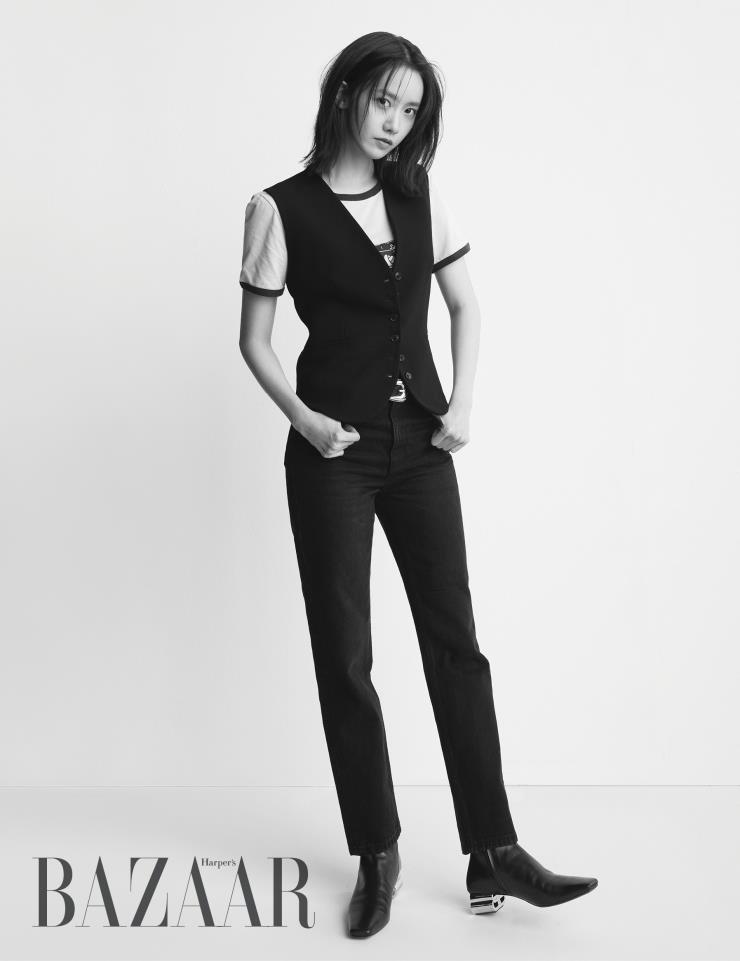 YoonA also shared what it was like to work with Hwang Jung Min. She commented, “Our drama is based on creating a team together, so he thinks the actors’ teamwork is the most important. He is eager to answer any questions I have, and we share our acting concerns with each other.” 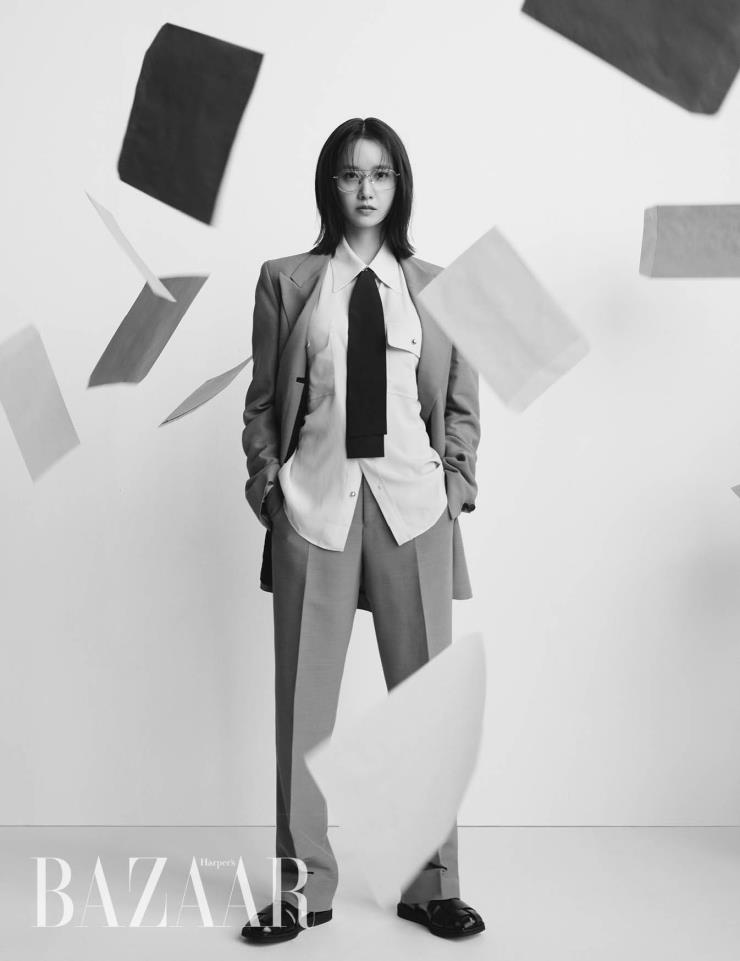 Then she said, “‘Hush’ is a drama that allows you to look into a person’s life through the profession of a journalist. I’m sure everyone who works will be able to relate to it.” 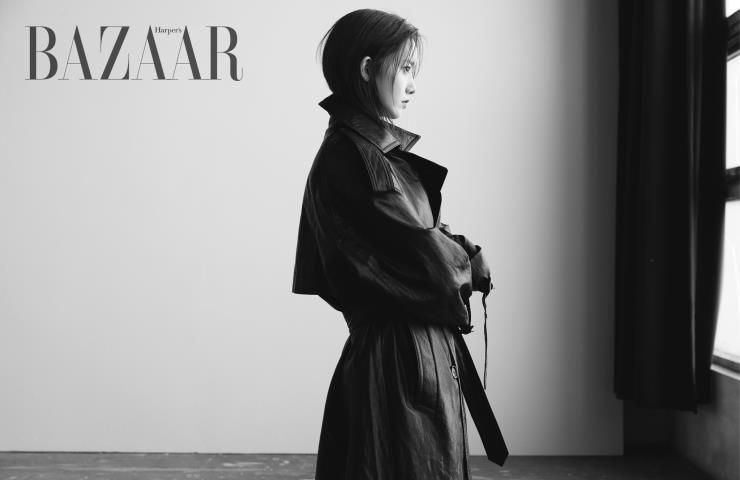 YoonA’s full pictorial and interview will be available through the January issue of “Harper’s Bazaar.”

Watch YoonA in the drama “The King Loves“: