Ji Chang Wook, Kim Ji Won, Kim Min Seok, So Ju Yeon, And More Share What To Look Forward To In “Lovestruck In The City”

As the premiere of their KakaoTV original drama “Lovestruck in the City” approaches, the main cast talked about what viewers should look forward to!

“Lovestruck in the City” is a short-form drama about the realistic romances of youth who live hectic lives in the city. It is being produced with multiple seasons in mind, with the first being titled “My Lovable Camera Thief.” Directed by Park Shin Woo (“It’s Okay to Not Be Okay,” “Don’t Dare to Dream (Jealousy Incarnate)”) and written by Jung Hyun Jung (“Romance Is A Bonus Book,” “I Need Romance,” “Discovery of Love”), it stars Ji Chang Wook, Kim Ji Won, Kim Min Seok, So Ju Yeon, Han Ji Eun, and Ryu Kyung Soo. 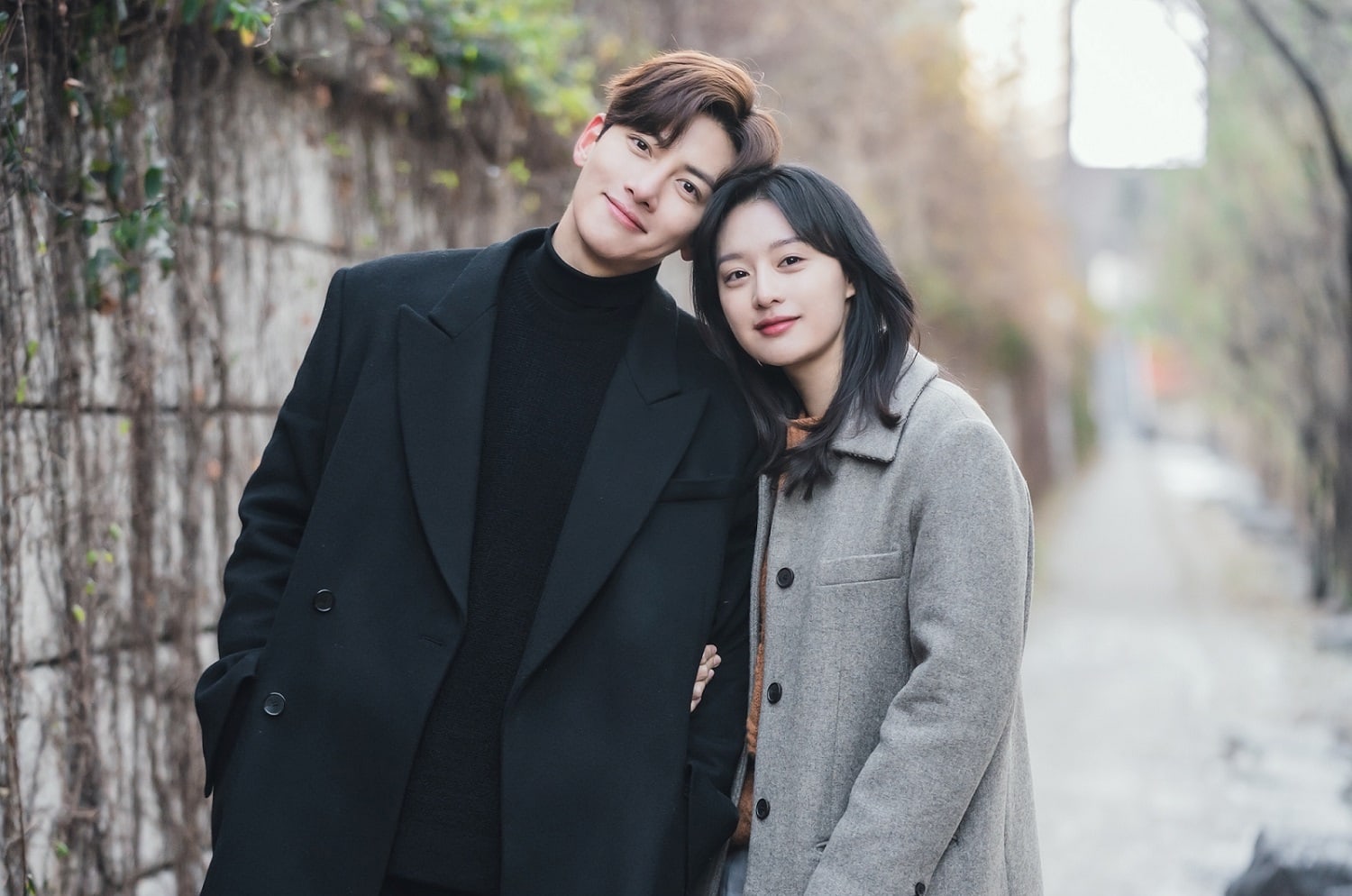 Ji Chang Wook, who plays a passionate and romantic architect named Park Jae Won, said, “The drama is about love and about people. It shows the realistic stories of dating between lovers who have different opinions about love. Jae Won and Eun Oh come from different perspectives, and the conflict between them is interesting. I enjoyed working on the drama because it was a new format. I’m looking forward to seeing how it comes out, and I’m excited and nervous. I hope that people will look forward to it, since it’s something that I’ve never tried before.”

Kim Ji Won plays Lee Eun Oh, a freelance marketer who adopts an alternate identity as the free-spirited “Yoon Sun Ah.” The actress said, “I think that it’s interesting how these very different characters get tangled up in each other and the stories that unfold as a result. I think that lots of people will be able to relate to the different characters and stories. We filmed in really beautiful places. I think that the landscapes will also be worth looking forward to. I also really liked the ‘interview’ format, since it felt like we were really communicating with the audience.” 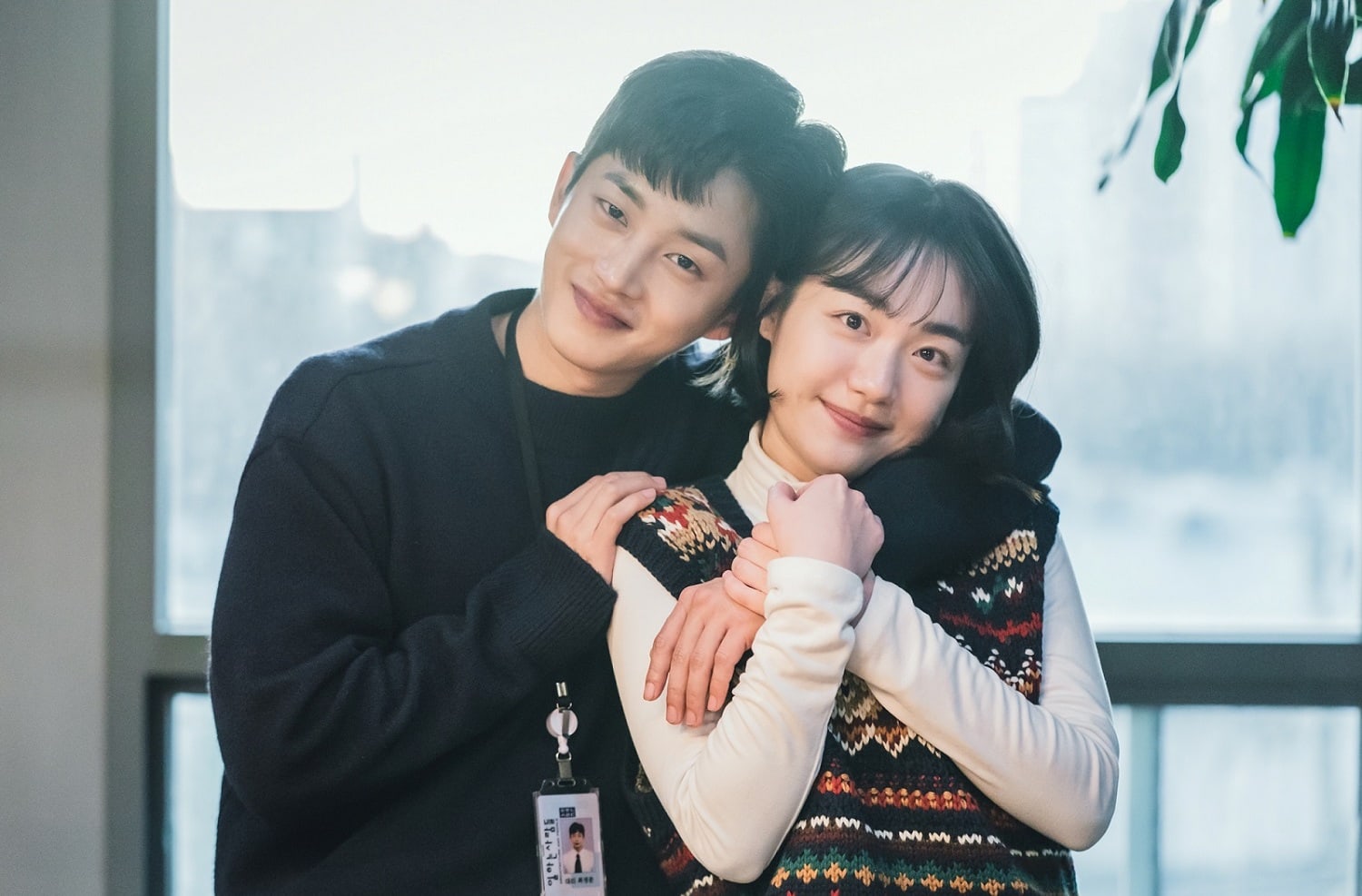 Kim Min Seok plays Choi Kyung Joon, a man who seems cynical to the world but is a romantic lover to his girlfriend. The actor said, “It’s an interesting drama featuring the individual stories of the six men and women of the city who live in different circumstances. From the first episode to the last, each character gives interviews from their own perspective, which add a fun element to the drama. Viewers will also be able to see me play a man who has been head-over-heels in love with one woman for a long time.”

So Ju Yeon plays Choi Kyung Joon’s long-time girlfriend, the quirky Seo Rin Yi. She said, “It’s a drama about the real love stories of adults that people can relate to. I think that various couples will be able to relate to various moments in the drama. Seo Rin Yi is a character whom people in their 20s and 30s can see part of in themselves. She knows what world she belongs in, she knows what kind of person she is, and she knows what kind of dreams she wants. It was fun to film interviews as her, looking directly into the camera. It felt like we were getting closer to the audience.” 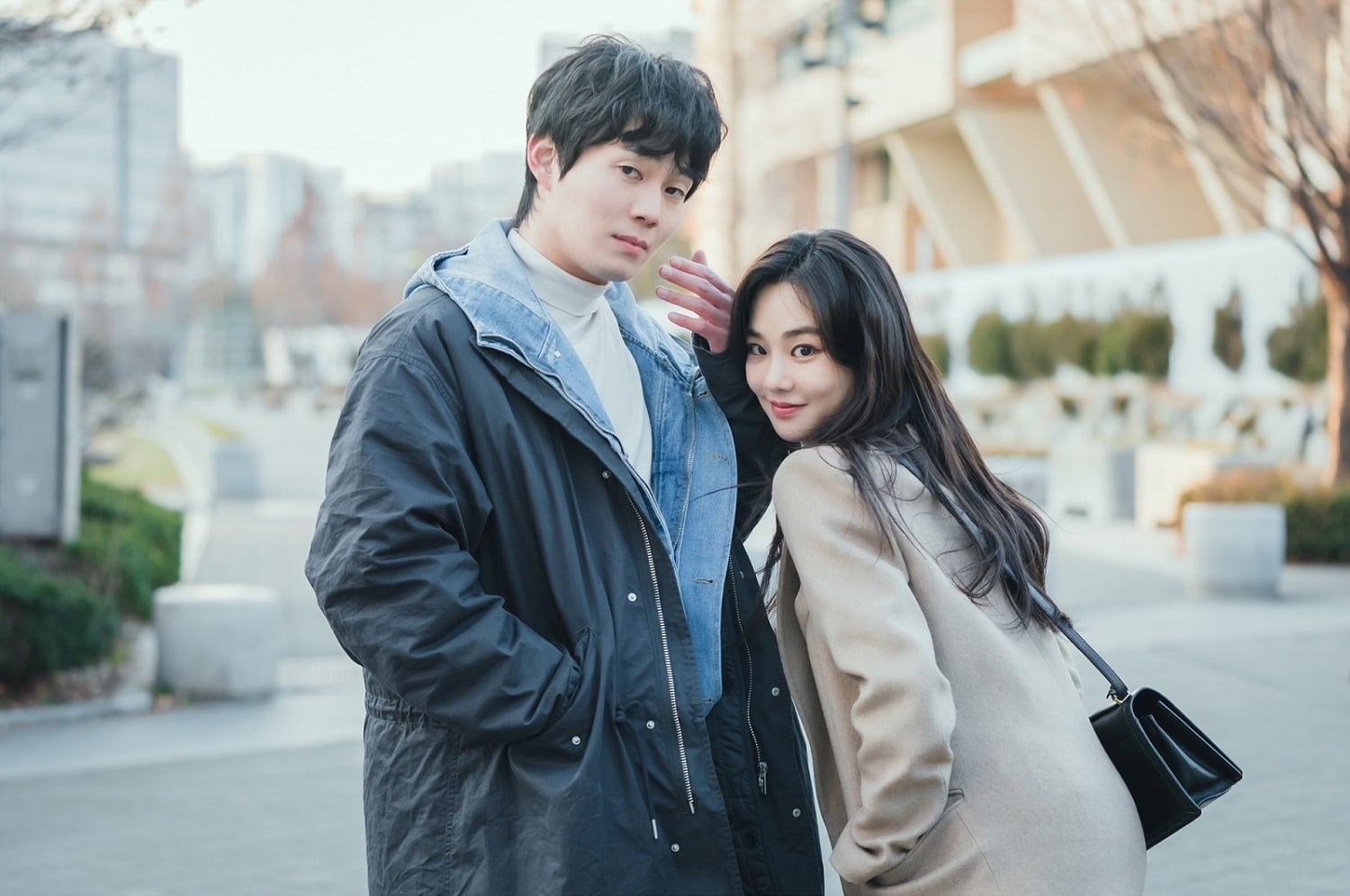 Han Ji Eun plays Oh Sun Young, who goes with her instincts and is passionate in love. She said, “Using the interview format, these men and women of the city talk honestly and relatably about their individual perspectives on love. Sun Young has a strong sense of pride and passion, but she is also tender-hearted. I think that it will be interesting to watch the drama and reflect on what kind of a person you become when you’re in love.”

Ryu Kyung Soo plays Kang Geon, a man who chooses the single life. He said, “I think the key point of ‘Lovestruck in the City’ is the unique characters with their own individual colors. It’s fun to try and see which one is the most like you. Kang Geon seems like he doesn’t care about other people, but he’s gentle, and he seems very rational, but he’s also lacking in a lot of areas.” 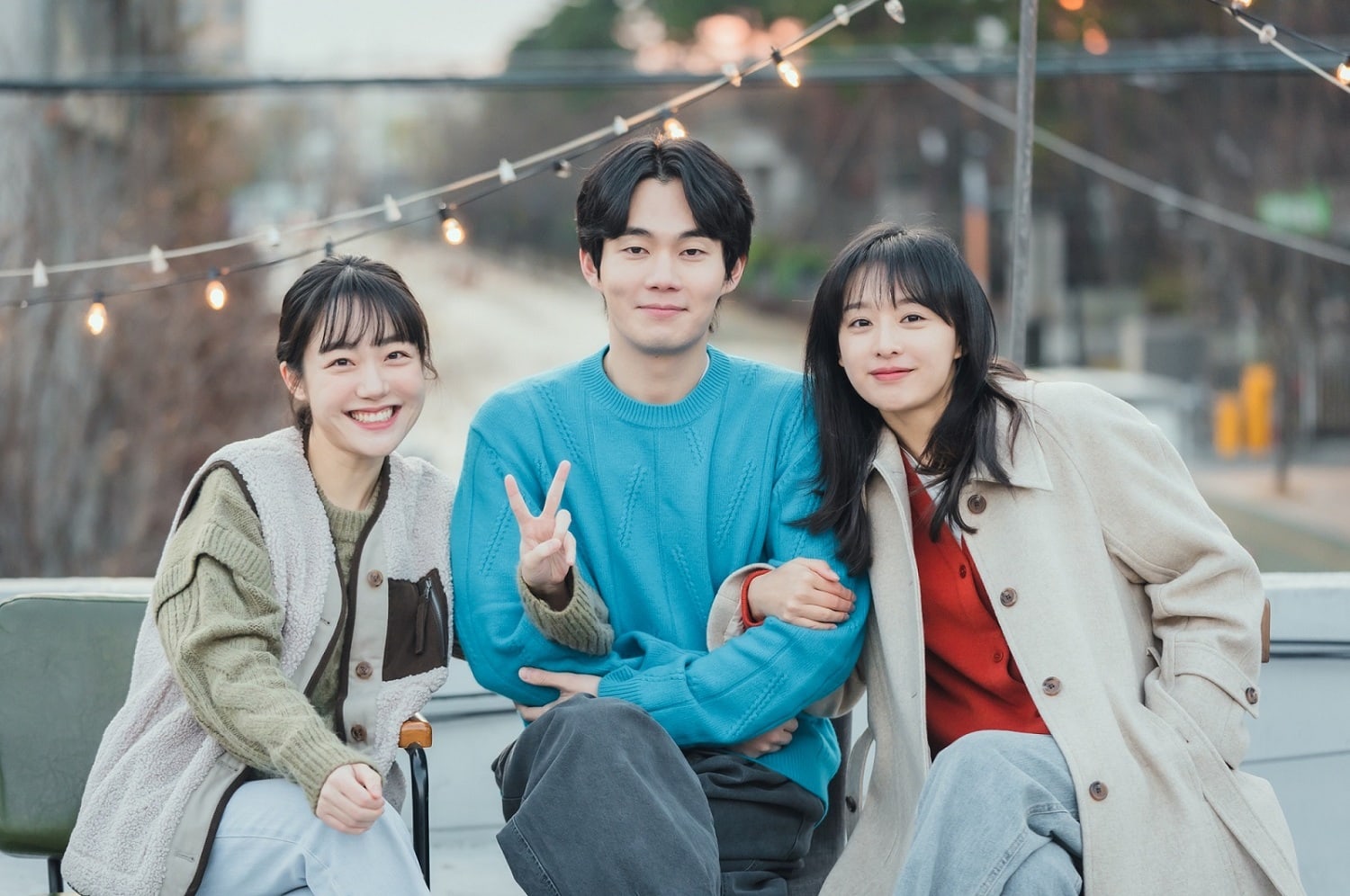 “Lovestruck in the City” premieres on December 22 at 5 p.m. KST.

Check out So Ju Yeon in “Dr. Romantic 2” below!