Kim Hye Yoon Talks About Her Upcoming Projects, Similarities With The Characters She Plays, And More

In a recent photo shoot and interview with @star1, Kim Hye Yoon talked about her upcoming JTBC drama “Snowdrop” (literal title), which which will be helmed by the director and writer of JTBC’s smash hit “SKY Castle.” Kim Hye Yoon will play Kye Boon Ok, a phone operator at the dorm who had to forgo a college education due to her family’s financial circumstances.

Kim Hye Yoon shared, “I’ve taken on the role of Kye Boon Ok, the phone operator at the dorm. She’s a character who coincidentally goes to a gathering as a substitute member and experiences various events afterwards.” 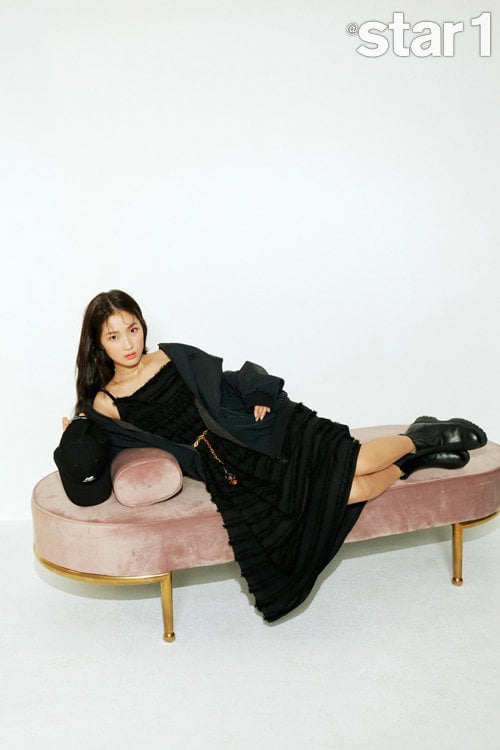 Regarding her character’s unique occupation, Kim Hye Yoon commented, “Since I thought of it as a job you can’t see these days, it felt very unfamiliar and strange at first.” She added, “I’m looking for reference material while doing research about those times.” The actress also talked about her similarities with her character. She shared, “Regardless of the project I join, I think that I don’t have many similarities with the character beforehand. However, when I actually begin acting, I gradually find similarities, so I’m anticipating Kye Boon Ok will also be a character like that. I think I get to know myself a little better while taking on a variety of projects.” 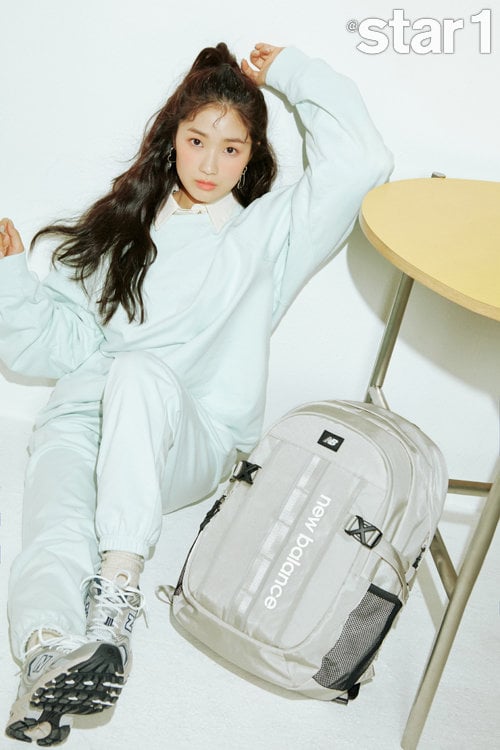 Kim Hye Yoon also talked about her upcoming film “The Girl Riding a Bulldozer” (literal title), which will tell the story of Hye Young (played by Kim Hye Yoon), who investigates her father’s whereabouts after he suffers an unexpected accident. Kim Hye Yoon shared, “The typical image of a ‘young girl’ in media is someone who is weak and needs protection, but the girl in the film will oppose a great force in order to protect her family.” She added, “I’m highly anticipating how the project will turn out.” 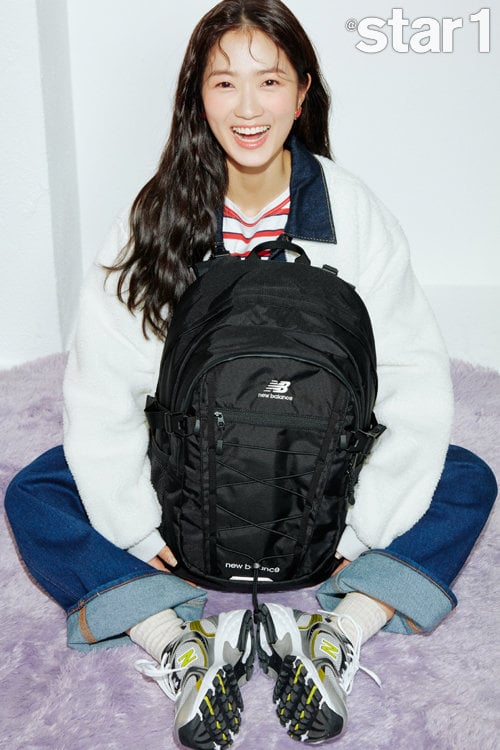 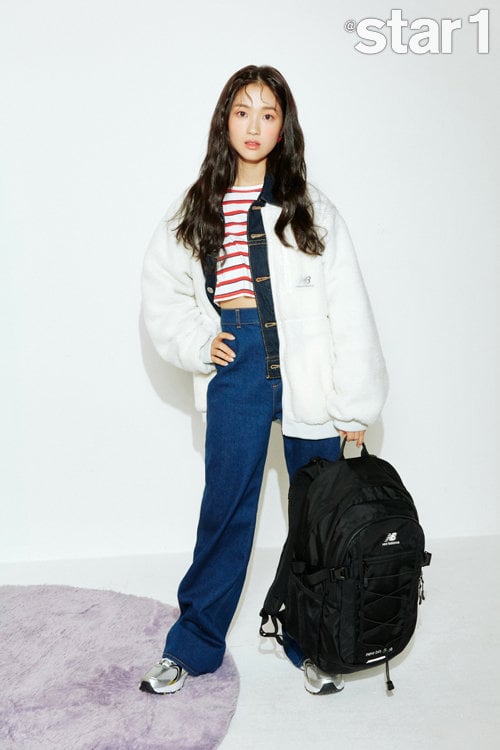 The full interview and pictorial with Kim Hye Yoon will be available through the January 2021 issue of @star1 magazine.

Watch Kim Hye Yoon in “Extraordinary You” below:

@star1
Kim Hye Yoon
How does this article make you feel?