In the photos, Yoo Yeon Seok rocks stylish outfits as he gazes at the camera with his mesmerizing eyes.

In the accompanying interview, the actor shared he’s the happiest when he acting. He said, “These past few weeks have been my first break in two years. If I did acting just for money, I would’ve become exhausted soon, but I’ve dreamt of being an actor since I was young, so I still enjoy acting.” 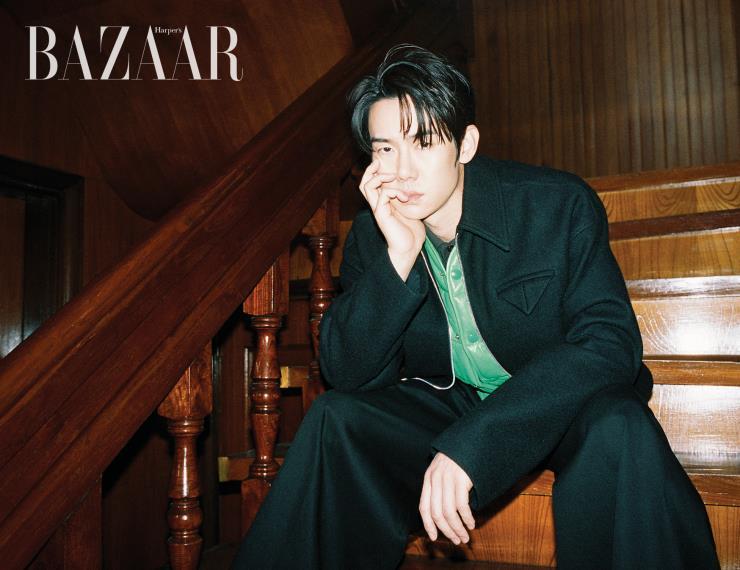 Yoo Yeon Seok also talked about his hobbies. He commented, “If you ask me what relaxation is, I will answer that it is my hobby. I’m into camping these days. I like camping more than staying at a hotel. Some people might wonder why I would choose to do things the hard way instead of staying in the comfort of my home or going to a good restaurant, but I find it healing to set up a tent with my friends, eat and drink with them, and sleep in a tent despite the discomfort. Some people ask me when will I ever take a break. I find that odd.” Then laughing, he added, “I’m resting very well.” 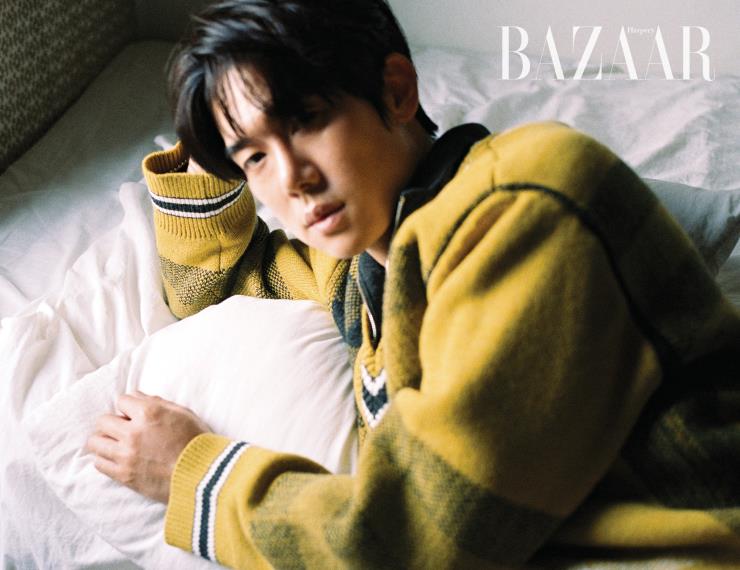 The actor said, “Most of my scenes were filmed in Argentina. A year ago, filming overseas wasn’t that difficult, but now it’s hard to imagine going abroad. I realized how precious that time was. The scene of Iguazu Falls is especially memorable. This is the first time that a Korean film contains Argentina’s Iguazu Falls. I hope you will look forward to that scene.” 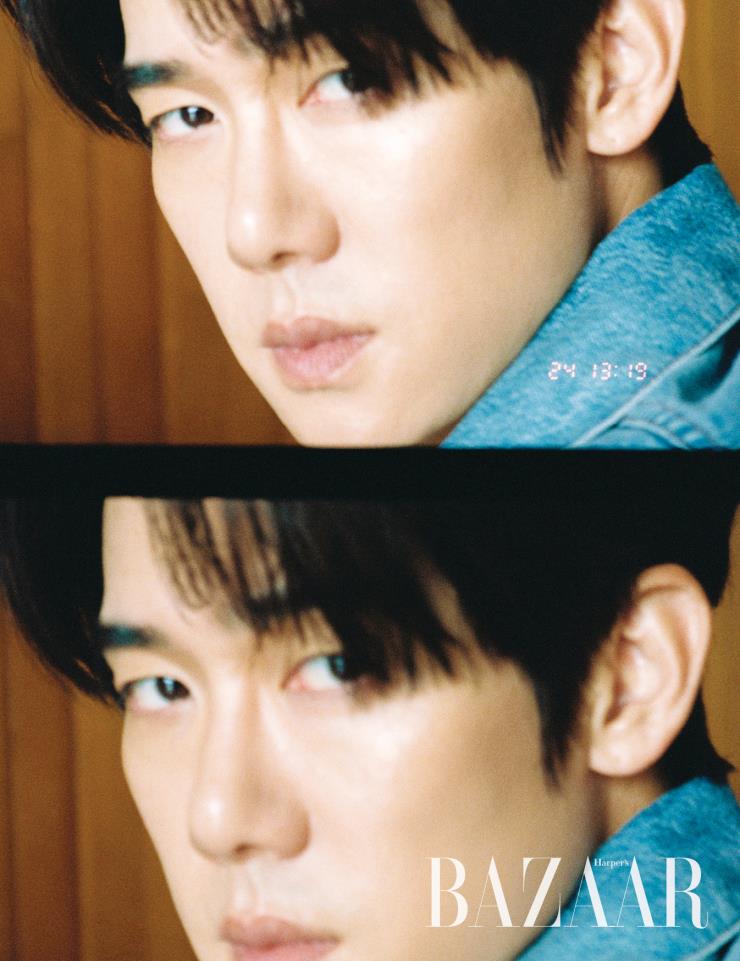 In the meantime, watch Yoo Yeon Seok in the film “Steel Rain 2” below:

Yoo Yeon Seok
Harper's Bazaar
How does this article make you feel?