The actor in him shined through the minimalistic styling, emphasized by his deep gazes and alluring facial expressions. 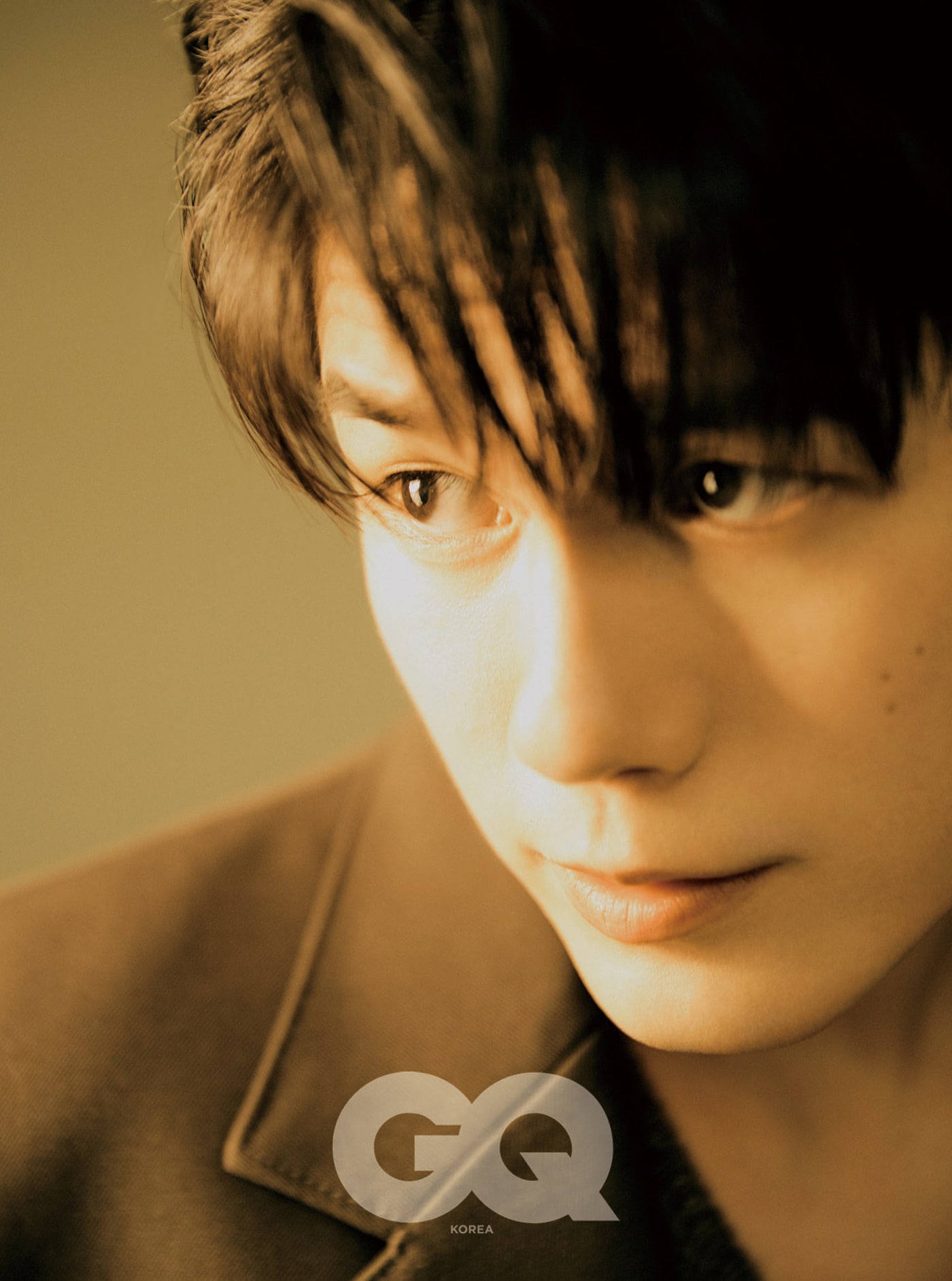 In the interview that followed, Ong Seong Wu stated that he aspires to be an actor that uses his face to create a story and minute changes in his facial expressions to deliver emotions. He once heard that his face contains various auras—from one of simplicity to one of reserve, and even one of austerity when with a blank face. He was satisfied to hear this comment because it was what he hoped for others to notice. 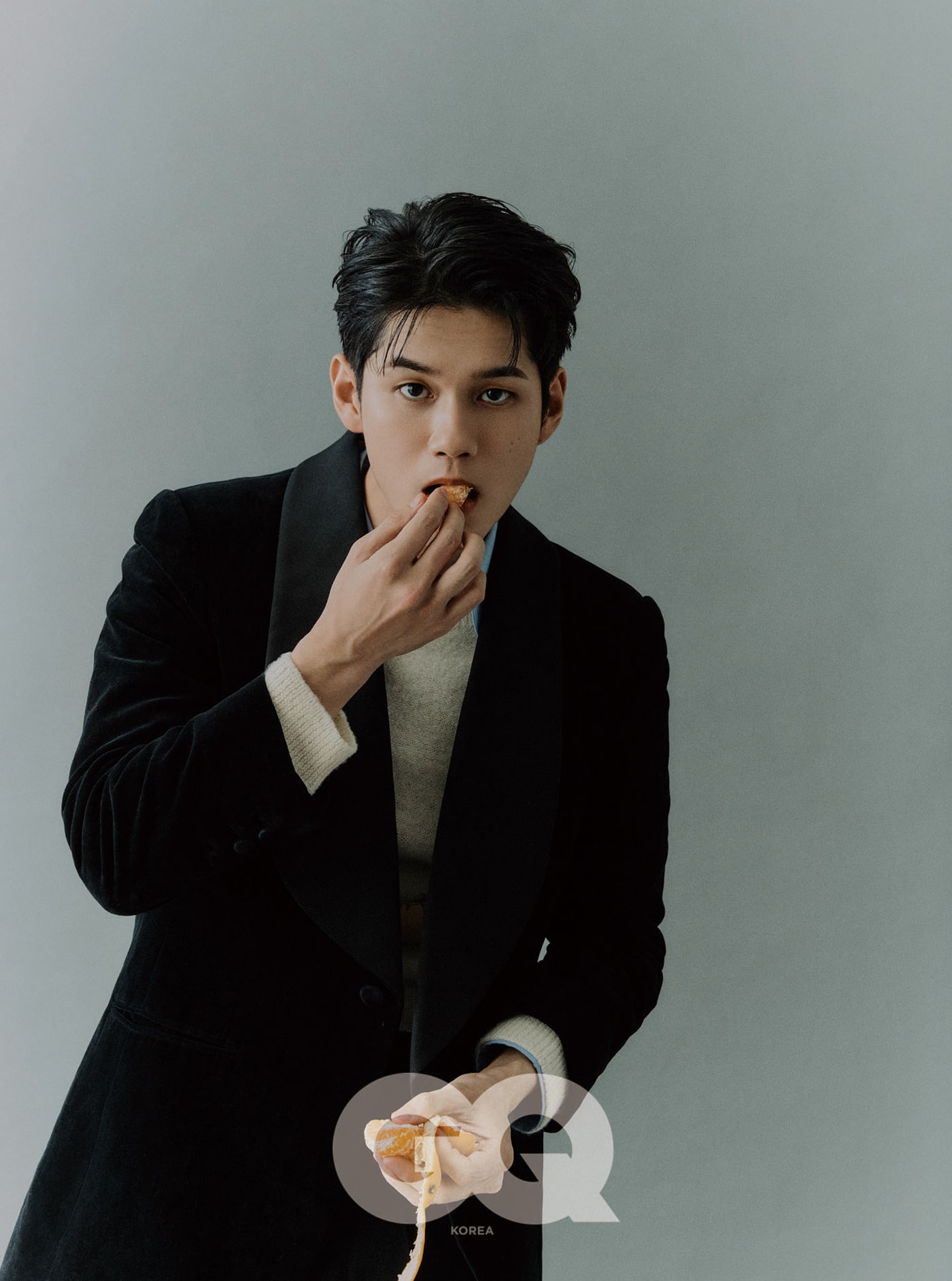 Ong Seong Wu is currently getting ready for the premiere of “Life is Beautiful,” a musical film in which he will be making his big screen debut. Regarding the film, he commented, “Music is an important medium for me in that it reminds me of past moments. The movie features several songs that have been around for a long time and represent the lives of many. I appreciate the fact that all of them mesh together in this one film.”

Furthermore, Ong Seong Wu revealed that he used his dancing experience to his advantage while filming the movie. He added that just one or two years prior, he would have never thought that he would be putting his experience to use by singing and dancing for a movie. 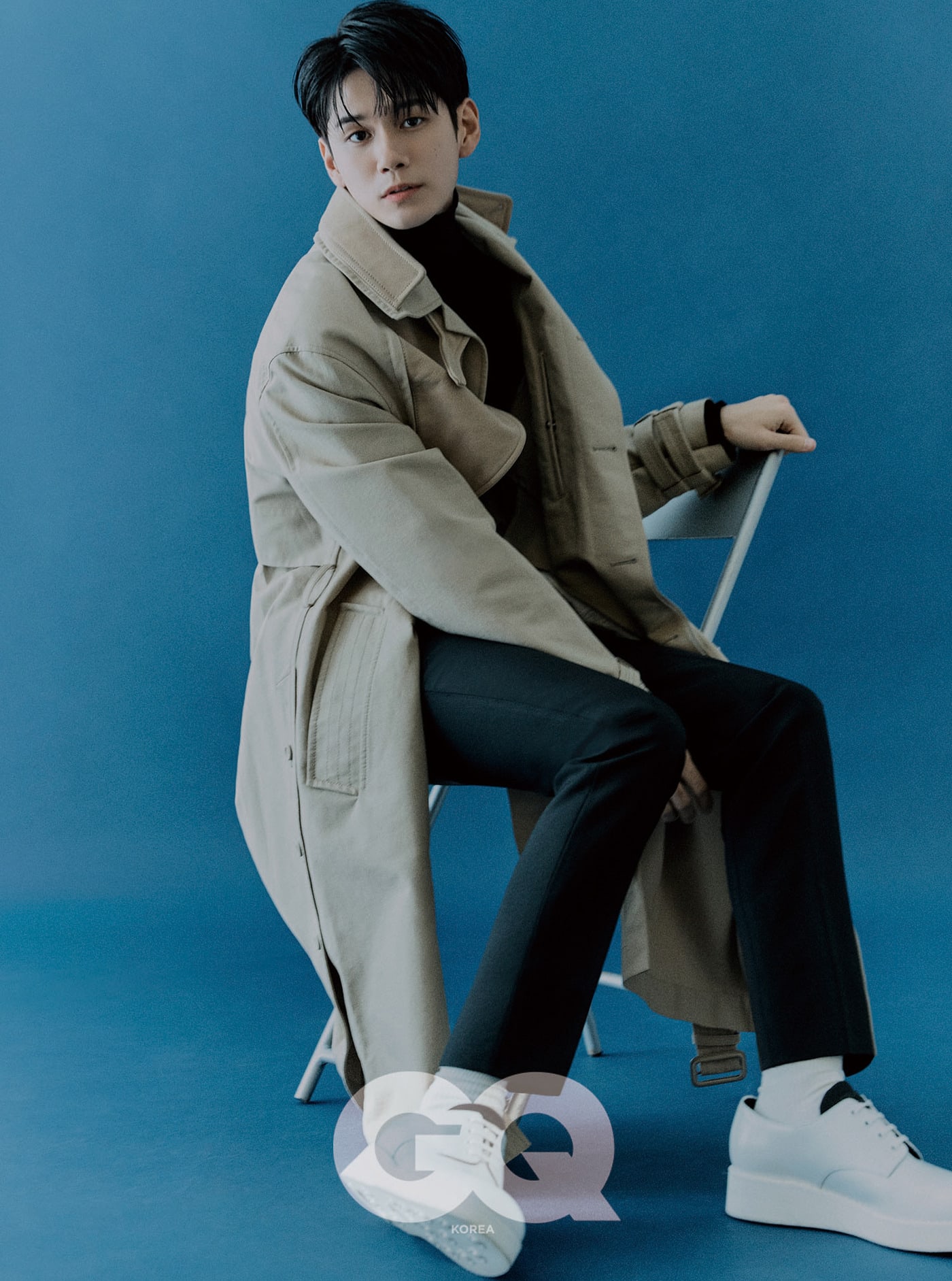 Watch Ong Seong Wu with Shin Ye Eun in “More Than Friends” below:

GQ Korea
Ong Seong Wu
How does this article make you feel?