With 2020 coming to a close, Ahn Bo Hyun sat down for an interview and reflected on this year’s journey!

On December 22, MBC’s “Kairos” aired its last episode. It marked the end of Ahn Bo Hyun’s second drama of the year, the first one being “Itaewon Class.” Through both dramas, he secured a spot as one of the most notable young actors. 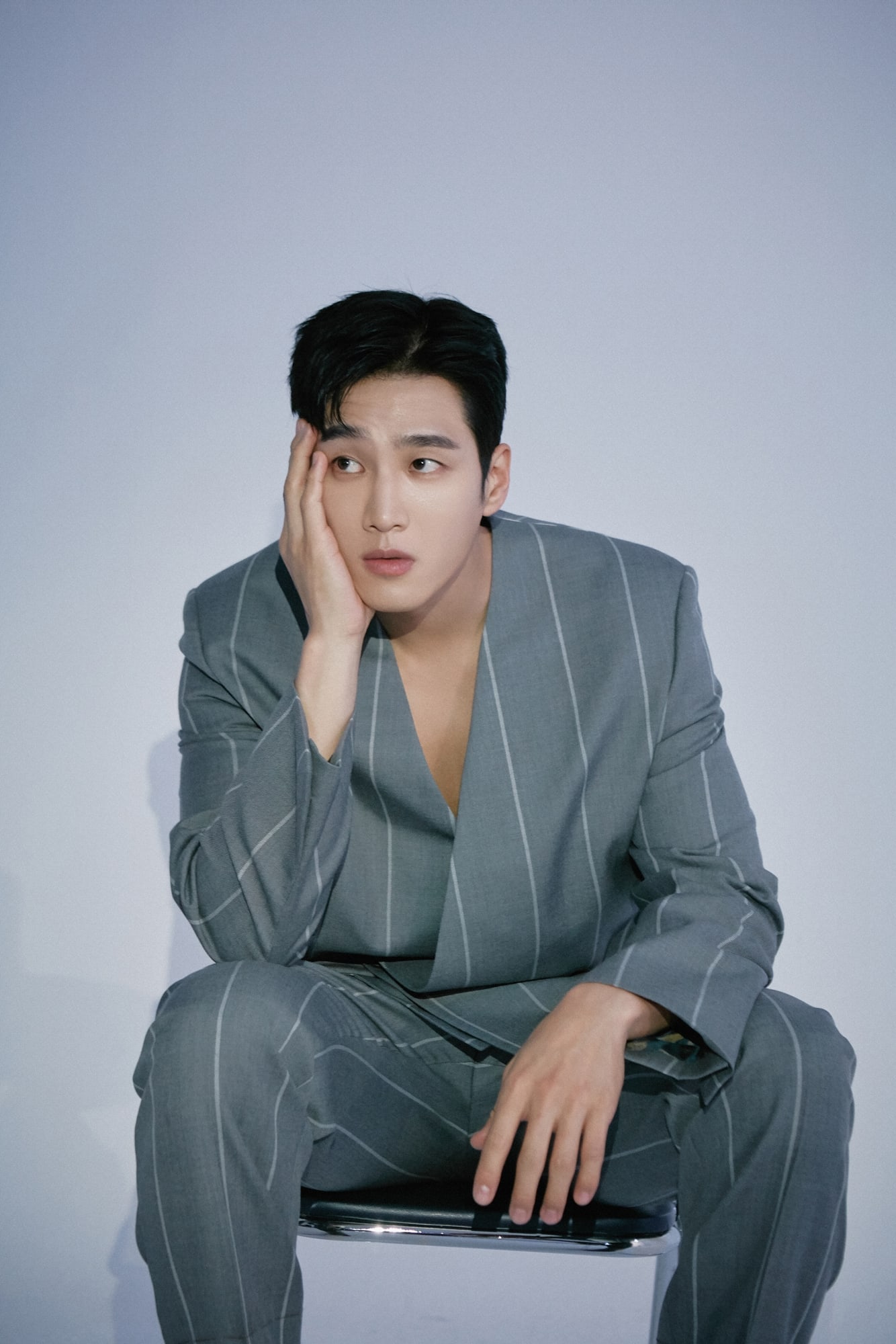 “Kairos” was a series Ahn Bo Hyun naturally gravitated to because of the script, which he found incredibly amusing. His most memorable scene was the ending of the fourth episode because it was a kiss scene. Thinking back on it, he commented, “I was quite nervous on set, but Nam Gyu Ri led me through it well, so that led to a nice scene. It was probably Seo Do Kyun’s first biggest twist to the viewers.” He also credited the scene in the 14th episode where he saves her from harm’s way as one that best portrayed his character, Seo Do Kyun. 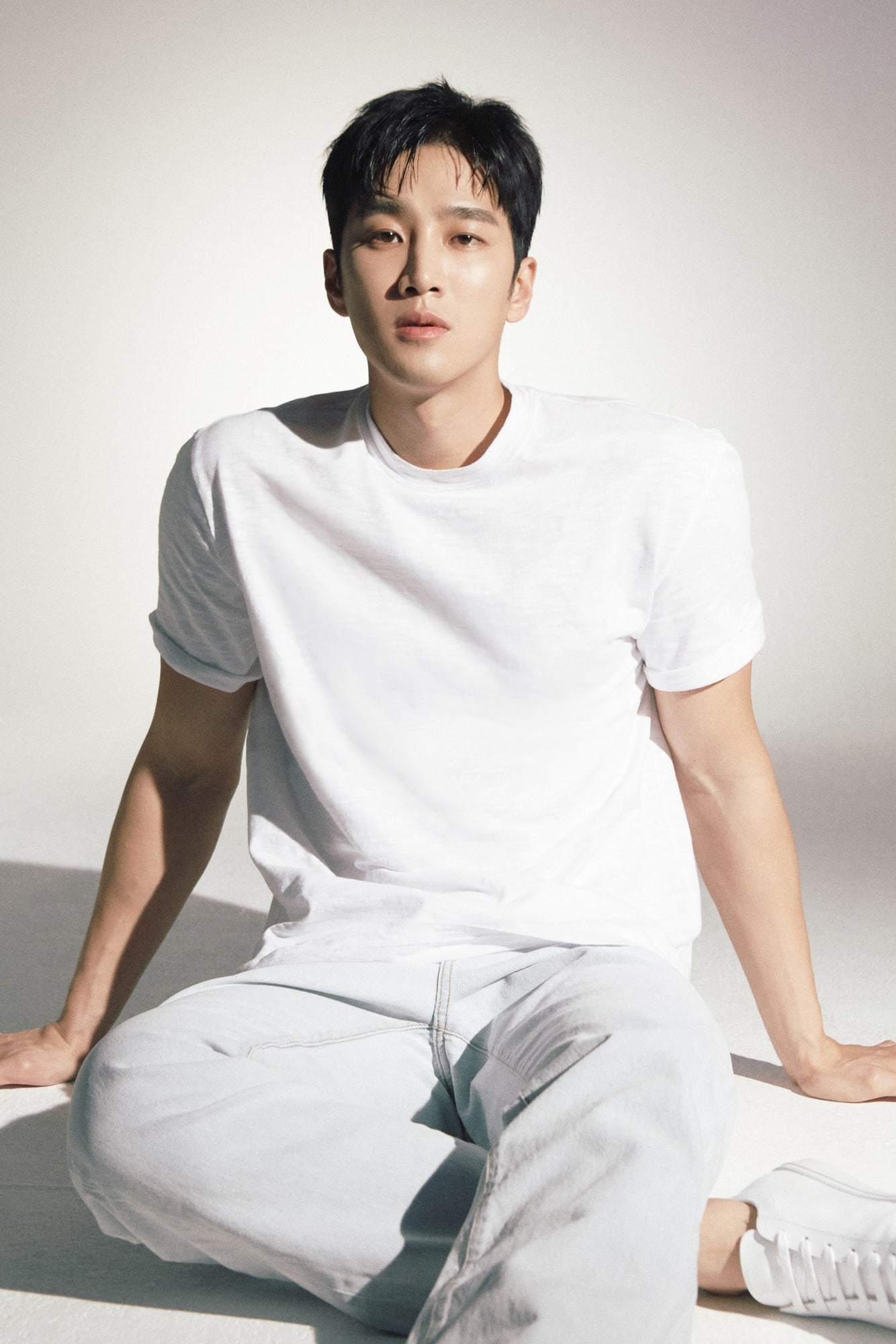 Ahn Bo Hyun explained that if he could contact someone from a month prior or a month in the future like in “Kairos,” he would speak to himself in both cases. To his past self, he would say, “Bo Hyun, let’s buy a lottery ticket.” To his future self, he joked that he would say, “Bo Hyun, do you get an award?” But in actuality, he said he would ask himself if he’s doing well and remind himself to not struggle on his own but to enjoy the process as he goes.

In regards to the nickname he earned through the show, hokyun, he found it very relatable. Hokyun is a combination of the word hogu, which means witless, and his character’s name, Seo Do Kyun. He thought it properly captured Seo Do Kyun’s undying love for Kang Hyun Chae (Nam Gyu Ri). 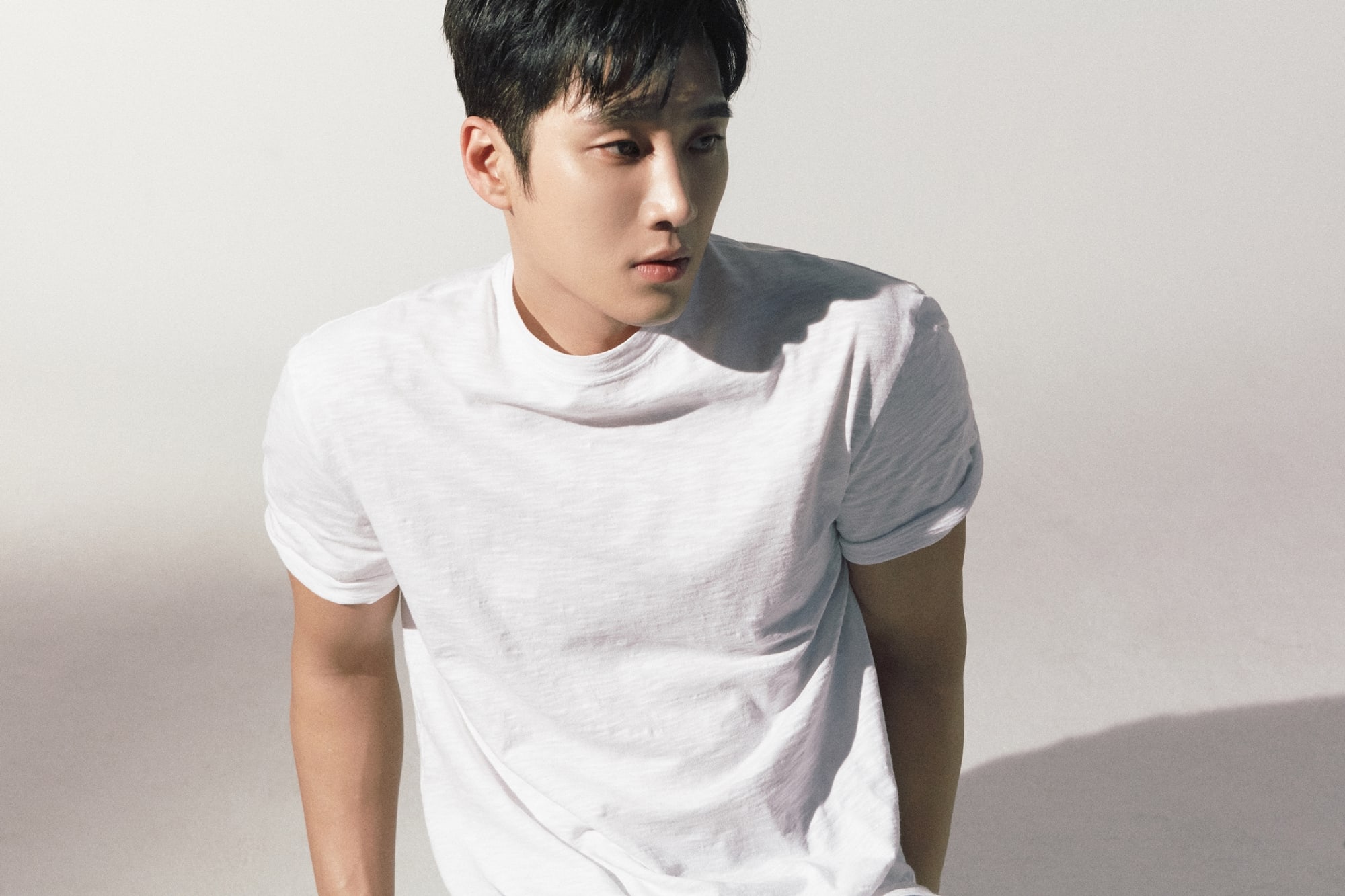 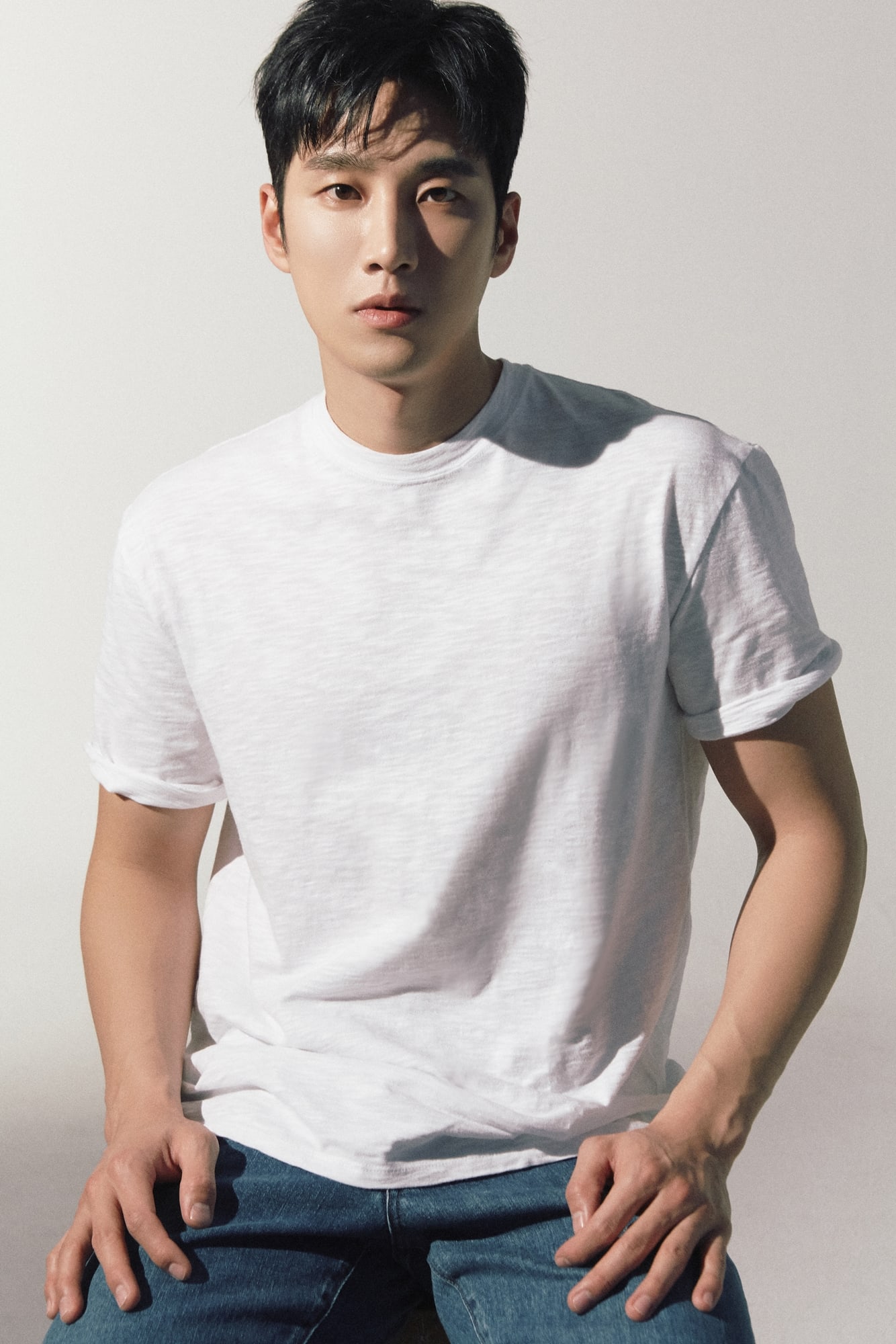 As a fellow “Kairos” cast member, WINNER’s Kang Seung Yoon introduced Ahn Bo Hyun to the world of film cameras. Ahn Bo Hyun’s growing interest in the subject was even featured on an episode of the variety show “Home Alone” (“I Live Alone”). He commented that whenever he asked Kang Seung Yoon about cameras, he received very thorough explanations. They couldn’t meet too often while on site, so they encouraged one another when they did. Ahn Bo Hyun shared that he was a fan of WINNER to begin with, so he enjoyed being able to work on “Kairos” with Kang Seung Yoon.

Speaking of “Home Alone,” Ahn Bo Hyun expressed that he was thankful for the show for giving him a chance to showcase his real off-screen personality. He revealed, “Playing such sad characters for the last six to seven months made me want to play a role with an upbeat energy. If you look at Do Kyun in ‘Kairos,’ there aren’t many scenes of him smiling. That’s why I want to take on a brighter character that can reflect my real self a bit more.” 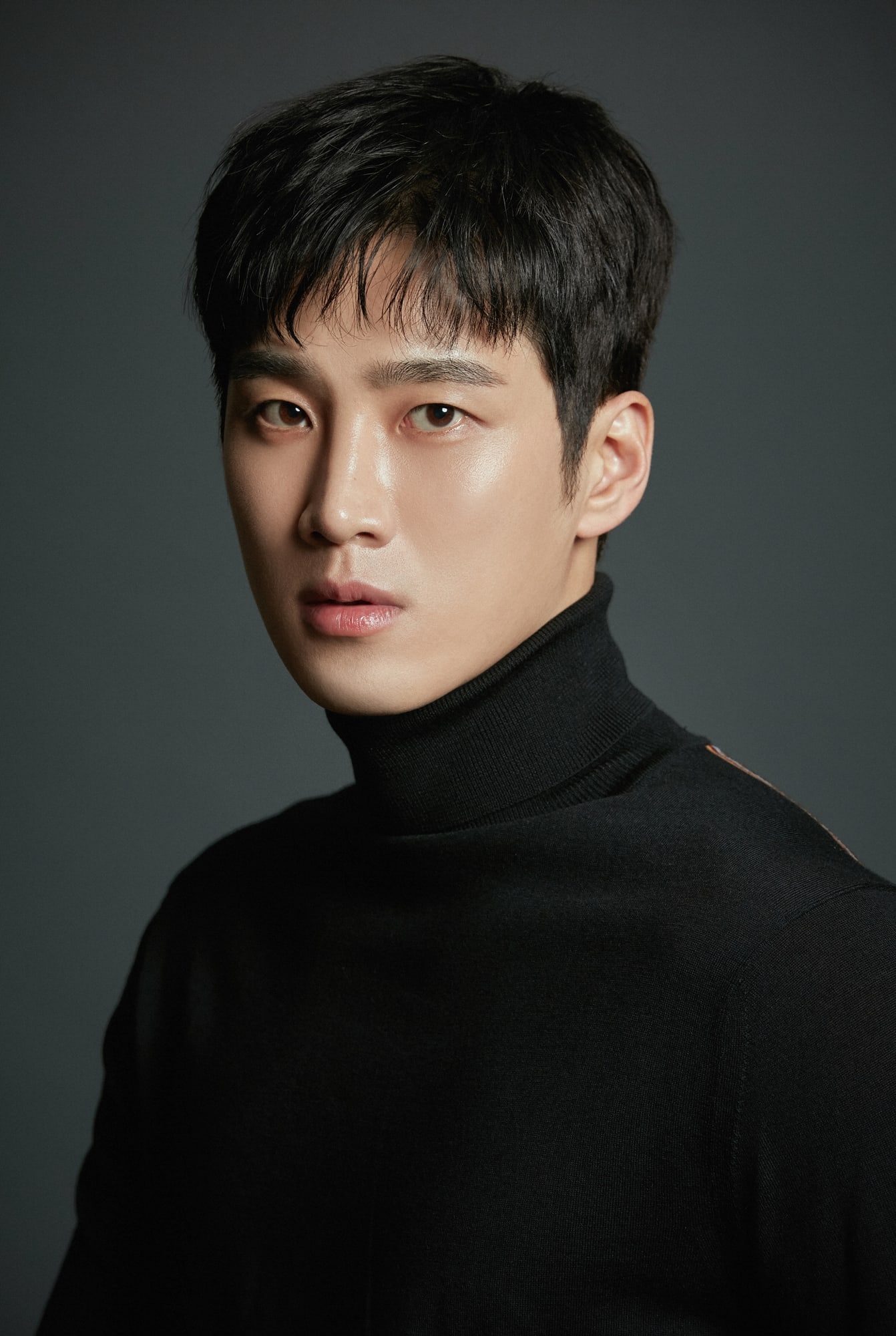 Wrapping up the interview, Ahn Bo Hyun looked back on 2020 as a year that he won’t be able to forget and one filled with gratitude. He added, “In 2021, I will do my best to give back all the love I’ve received by working hard to stay grounded and grow as an actor.”

Ahn Bo Hyun will be hosting the 2020 MBC Entertainment Awards along with Jang Do Yeon and Jun Hyun Moo on December 29.

Watch “Kairos” in its entirety here!

Ahn Bo Hyun
Kairos
How does this article make you feel?