“Run On” is a drama about people trying to connect with each other in their own languages after having lived in different worlds and at different paces. Im Siwan will star as Ki Sun Kyum, a former track and field athlete who retires after a life-changing event and becomes a sports agent. Shin Se Kyung will star as Oh Mi Joo, an adventurous foreign film translator.

Last week’s episode of “Run On” portrayed the unique first encounter between Ki Sun Kyum and Oh Mi Joo, and the two slowly became closer as they shared their interests with one another despite their differences. Ki Sun Kyum is always one tempo behind in conversations because he has a hard time understanding slang, and he makes people flustered by just staring at them as they wait for him to respond. Similarly to the way he converses, Ki Sun Kyum always rests before moving on in life, while Oh Mi Joo is the opposite in that she doesn’t take any breaks and and quickly takes care of things that must be taken care of. 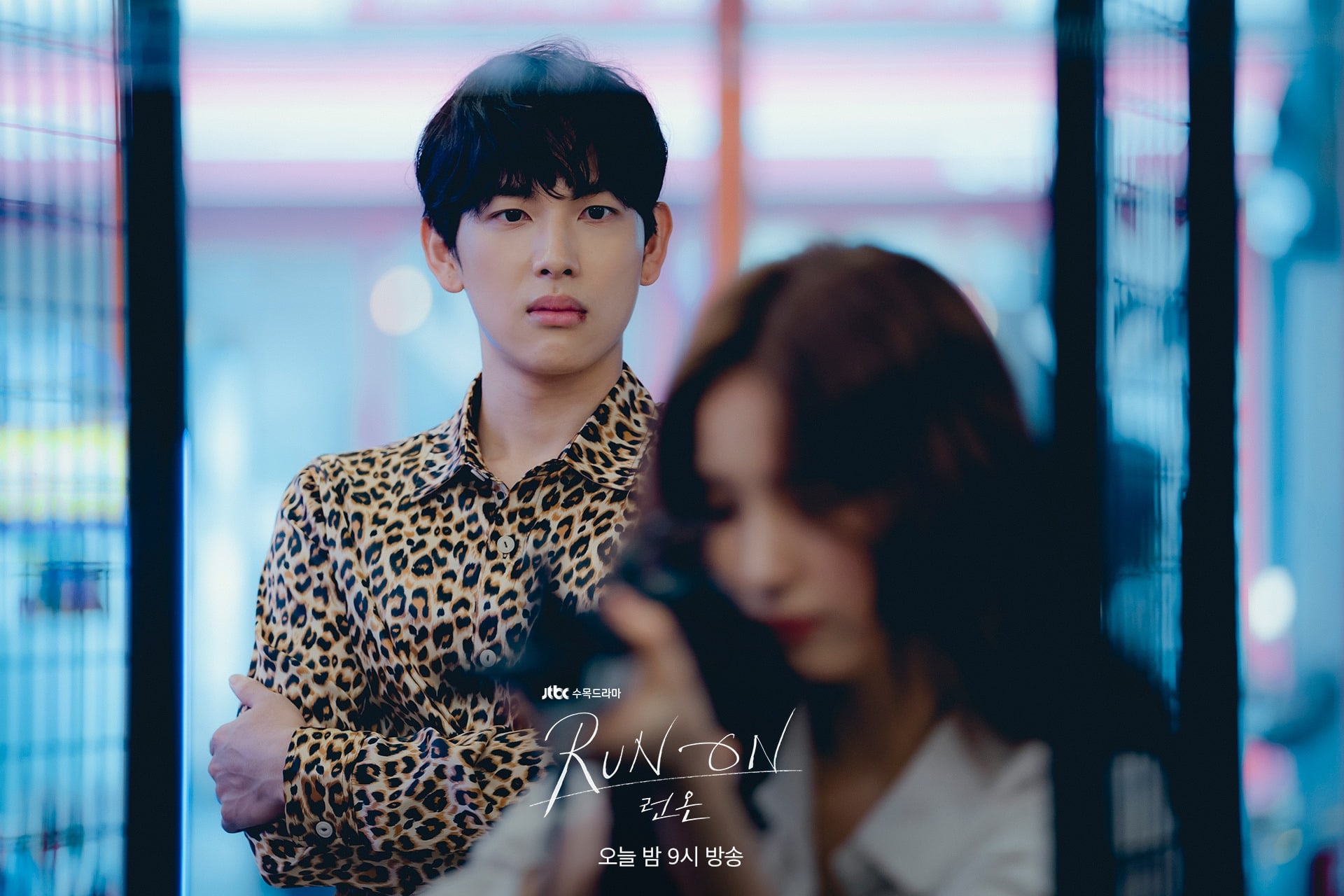 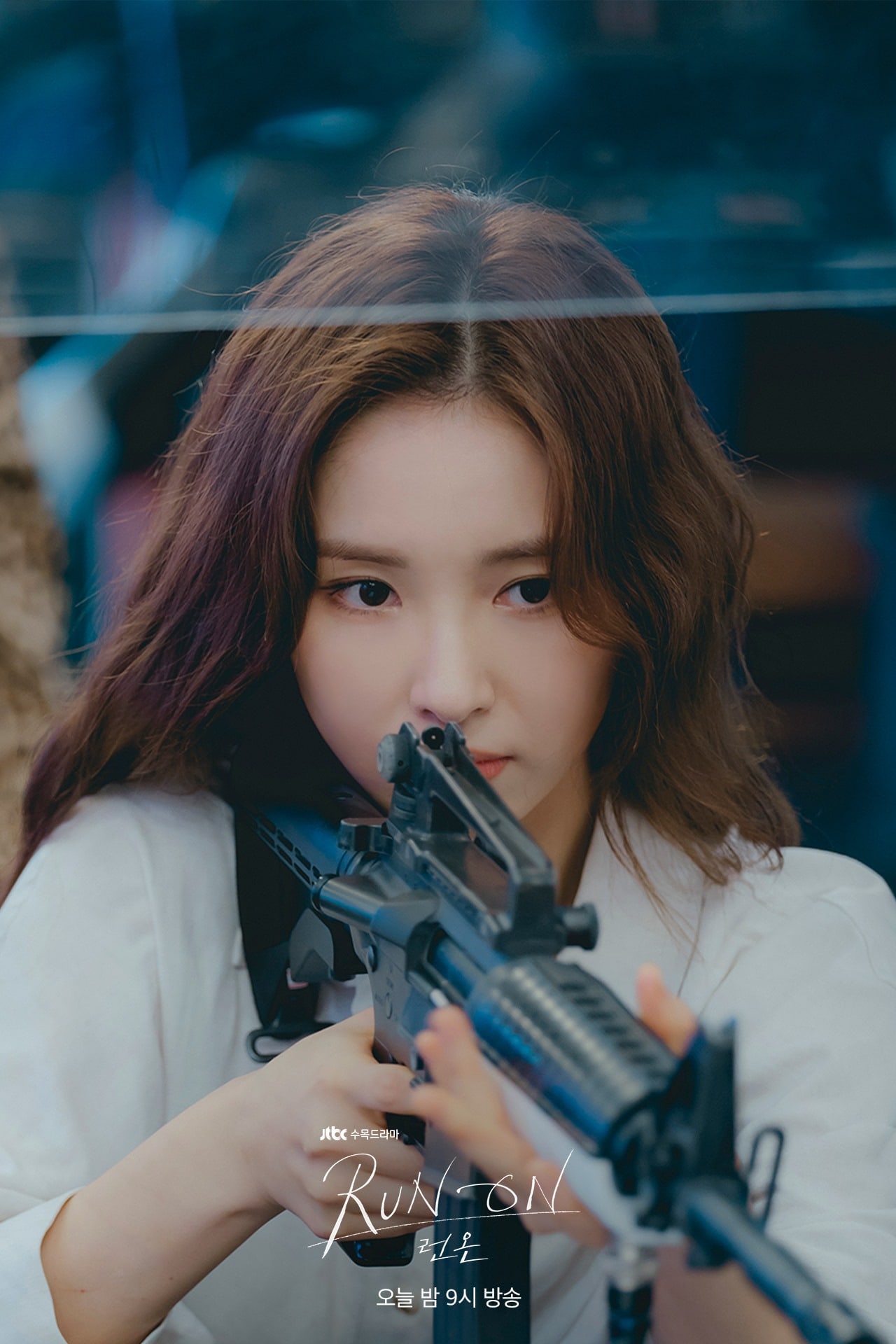 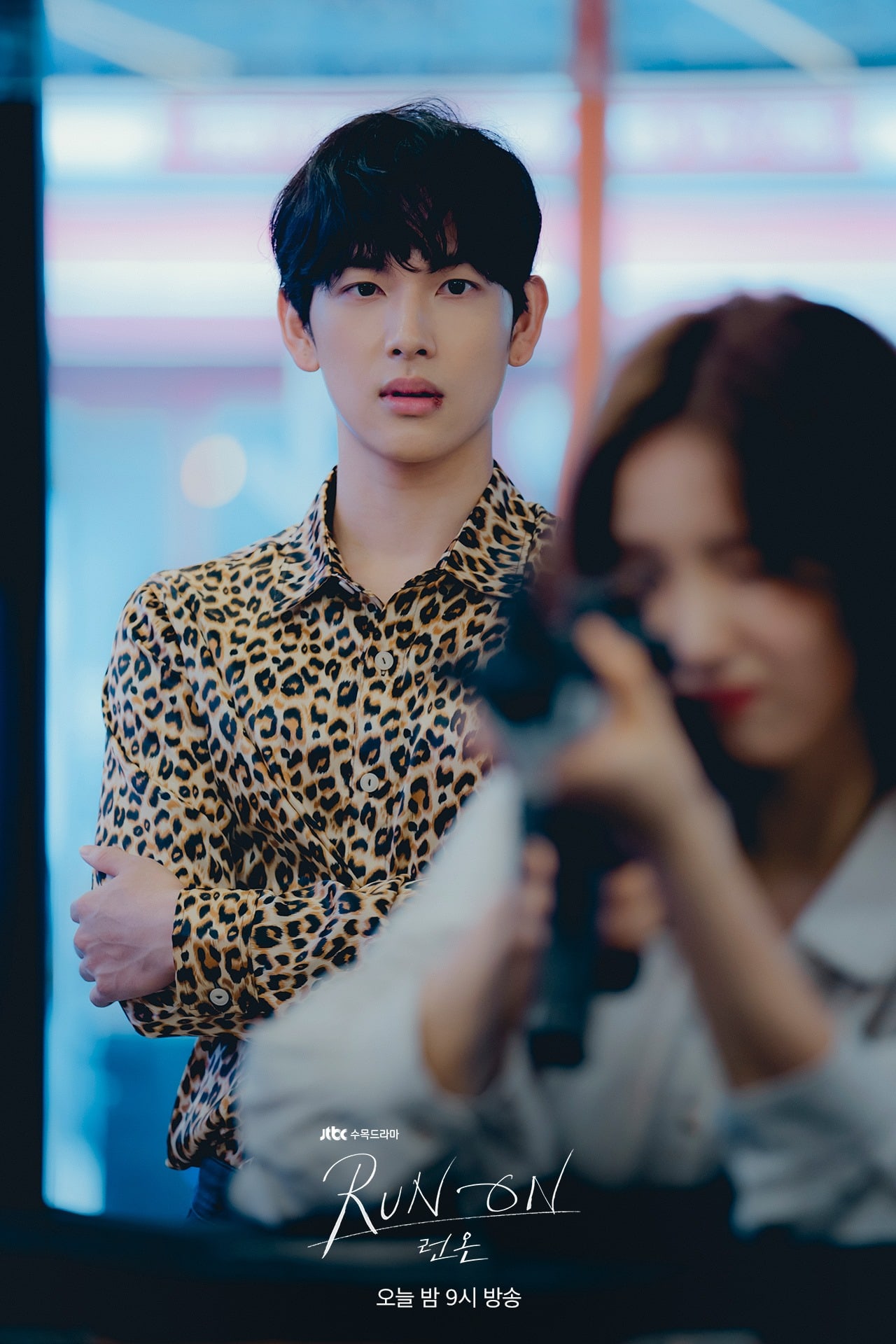 During their first meeting, the two could feel the differences in the worlds they lived in when they answered each other’s questions with even more questions. Nonetheless, Ki Sun Kyum began to accept Oh Mi Joo’s world as he learned about the way she watches movies until the very end of the ending credits. He clumsily tried his best to be considerate of Oh Mi Joo and didn’t bother her during her film watching routine.

The newly released stills depict Oh Mi Joo entering Ki Sun Kyum’s world. Previously, she had been given the job of accompanying him as his exclusive translator. In the upcoming episode, an opportunity will arise for Oh Mi Joo to observe Ki Sun Kyum’s routine as a track and field star and member of the national team. 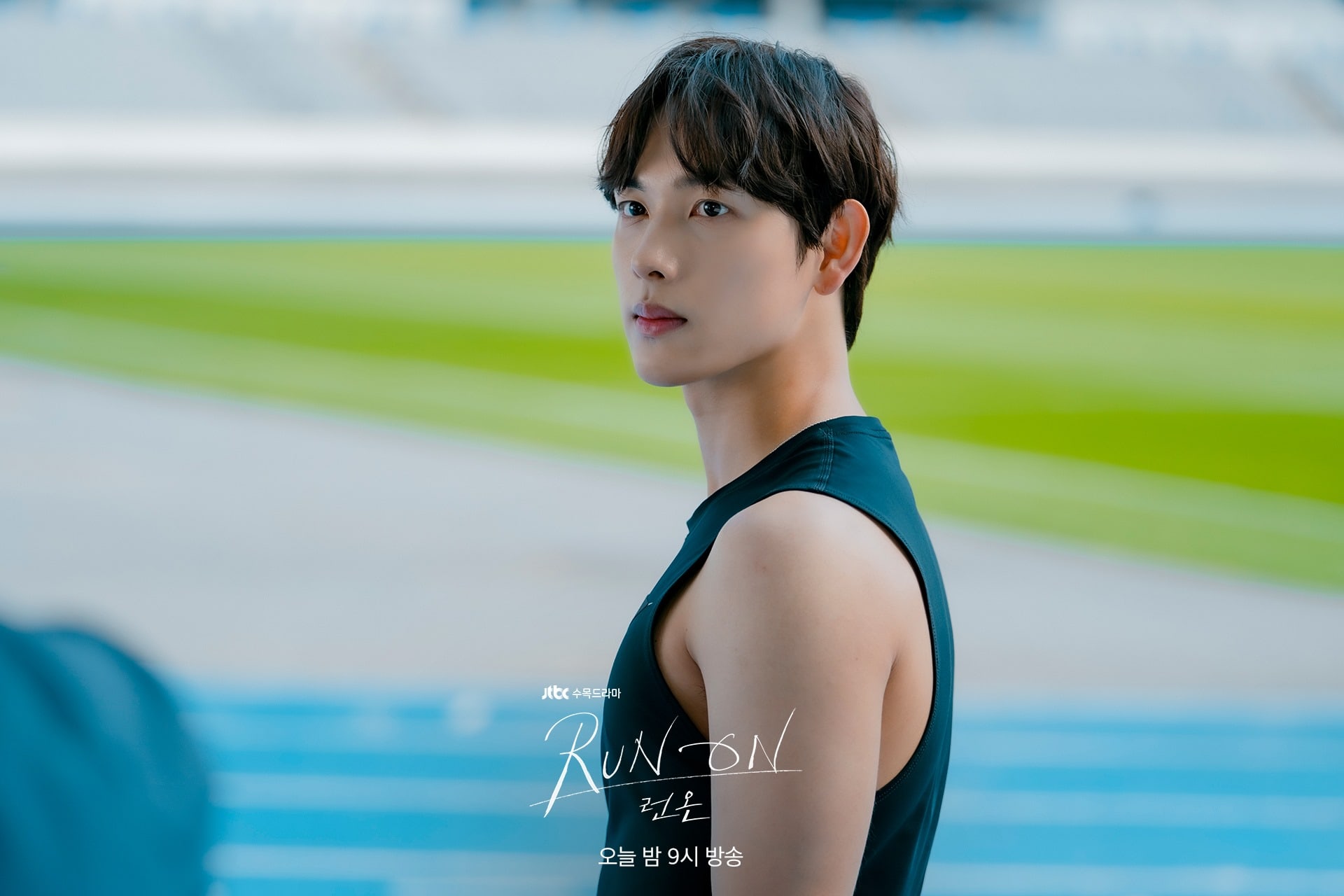 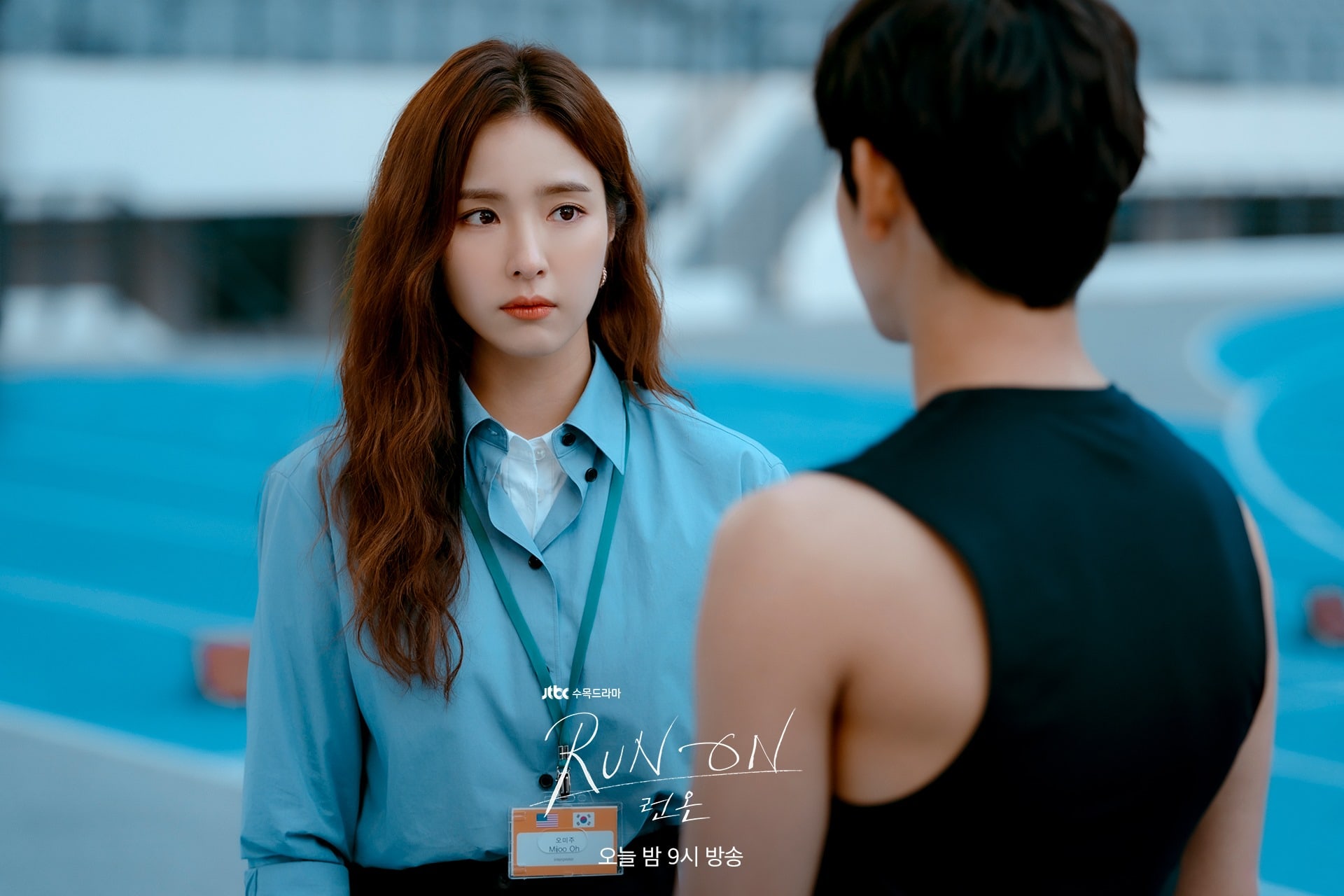 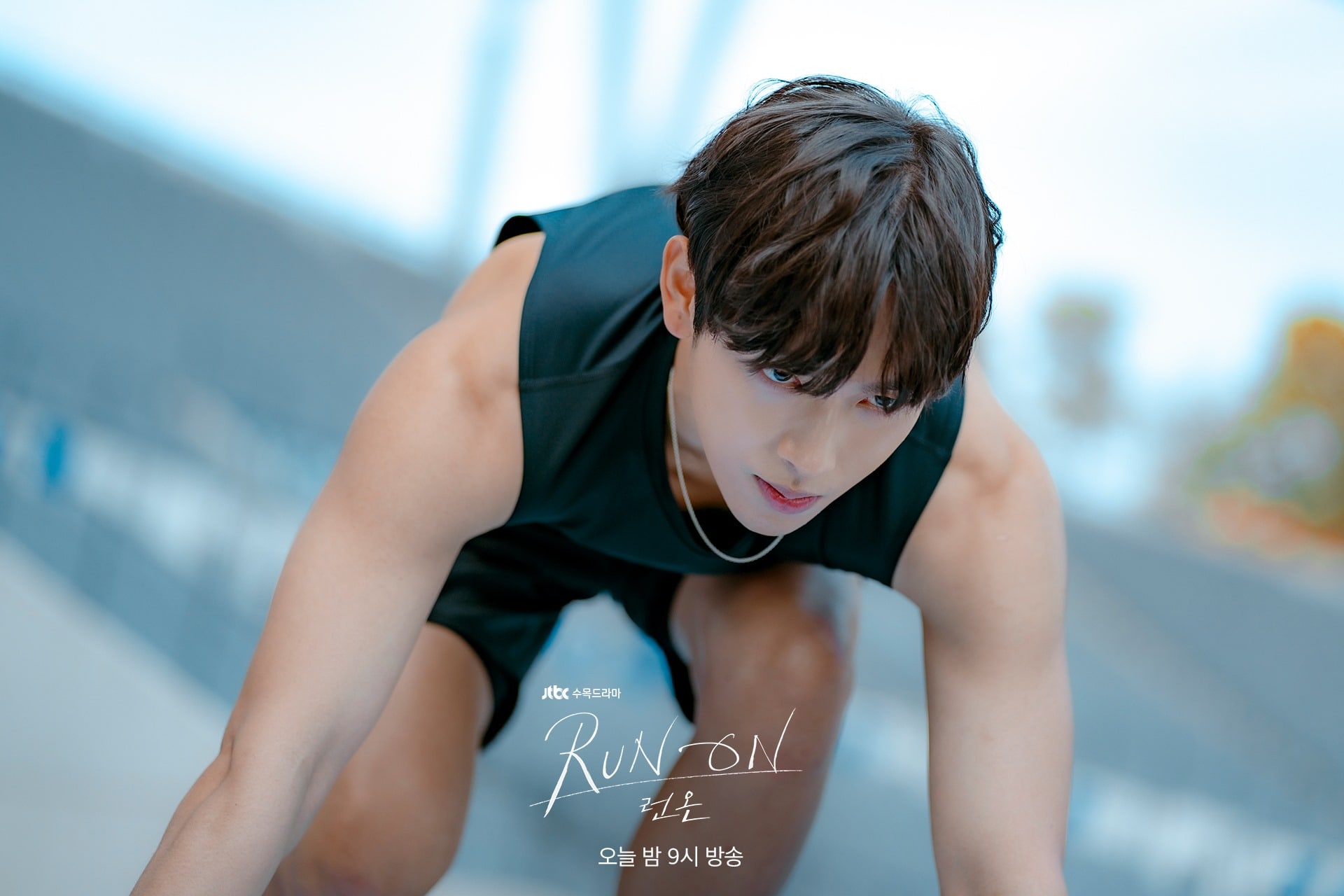 The production team shared, “Mi Joo, who always wants to take care of everything quickly and with certainty, will get a peek at a day in Sun Kyum’s life. The story in which Mi Joo takes in his world through that experience will be the key point of the December 23 broadcast. Please watch out for the new romance that will unfold as they acknowledge and understand their differences and communicate even though they’re vastly different.” 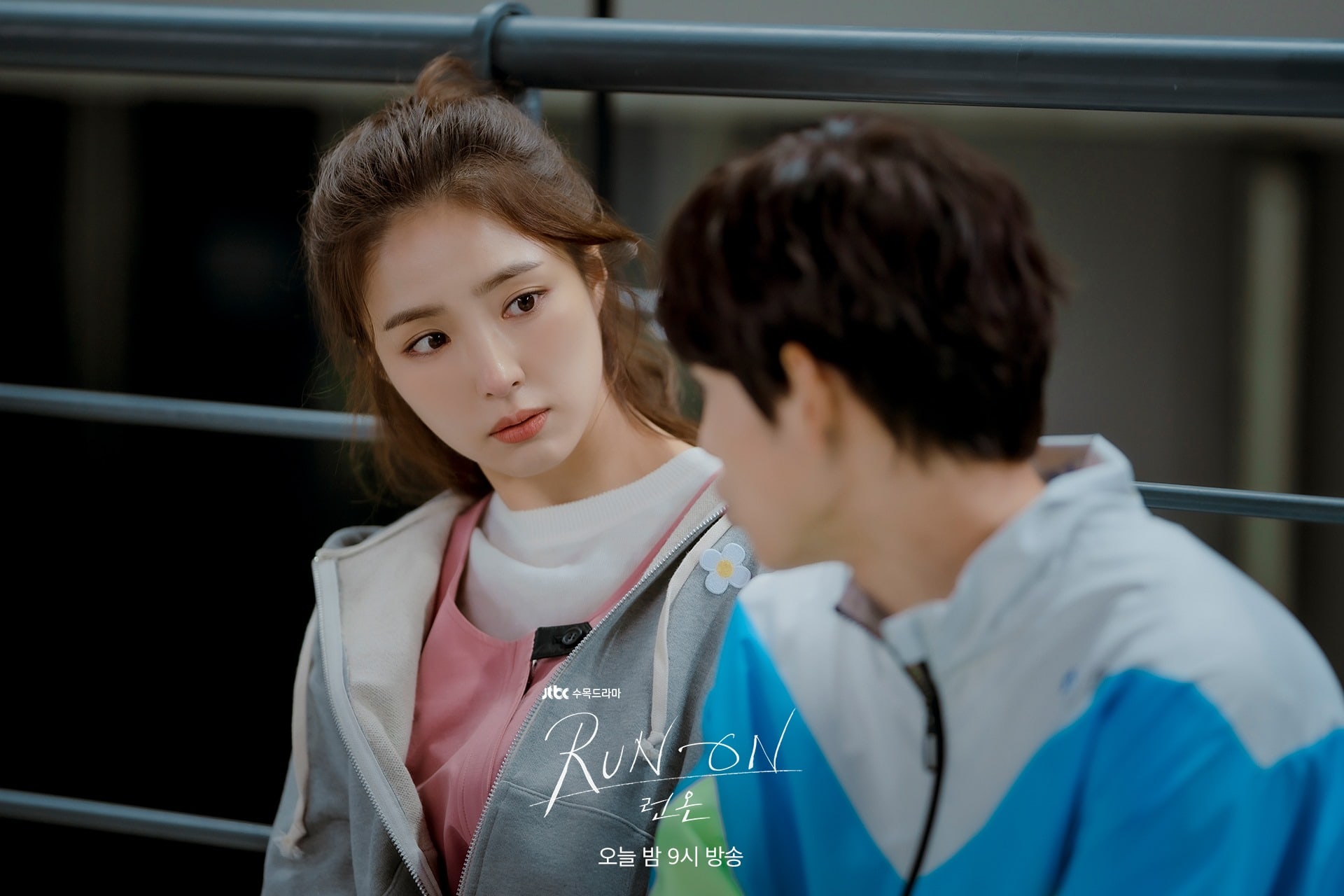 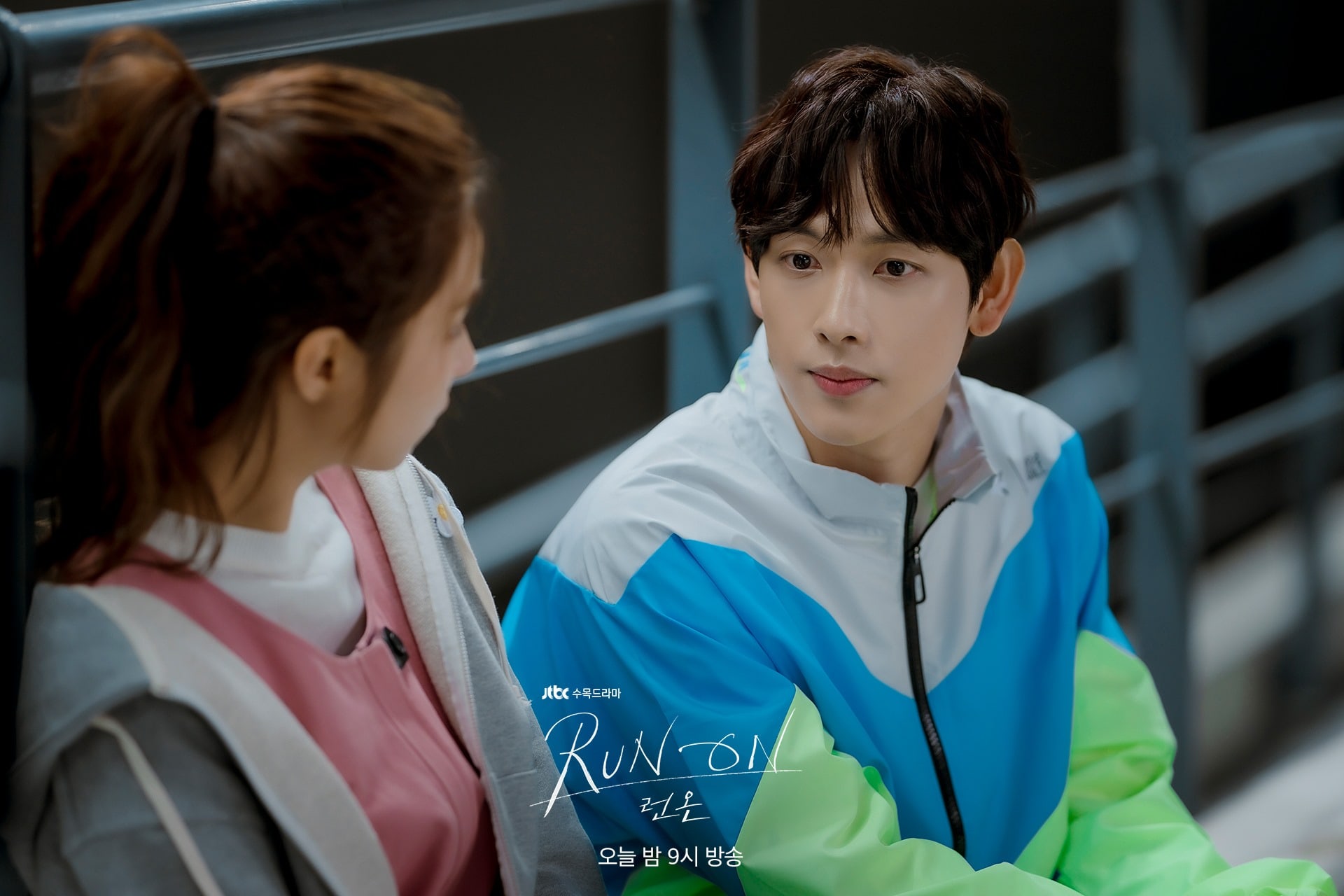 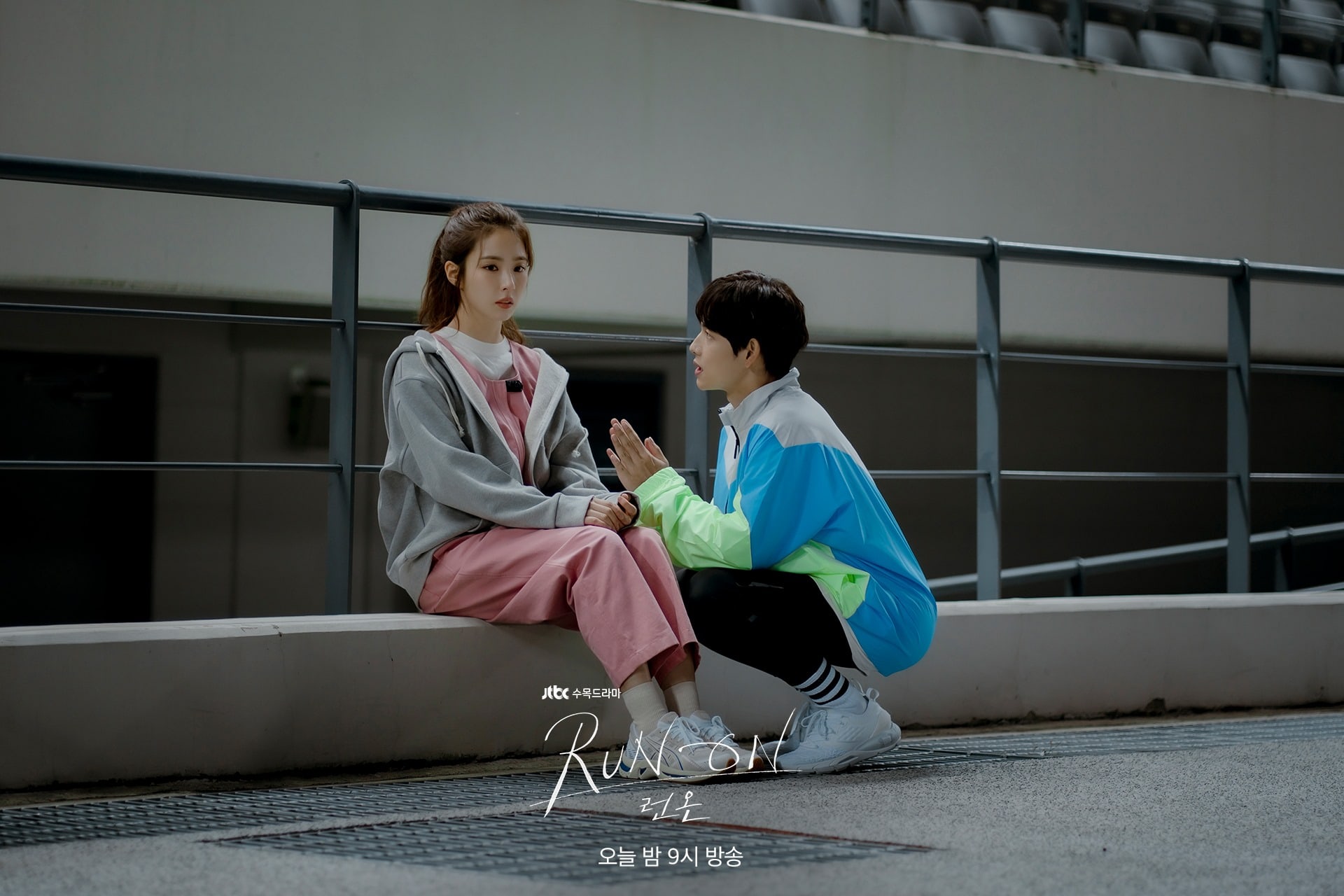 In the meantime, watch Shin Se Kyung in “Bride of the Water God” below!