KBS 2TV’s “Cheat on Me If You Can” released new stills ahead of the upcoming episode!

Previously, Kang Yeo Joo discovered that Go Mi Rae (Yeonwoo) was still spending time with Han Woo Sung thanks to the box that he had thrown into the trashcan. Viewers are curious to find out if Kang Yeo Joo will decide to divorce him based on her budding interest in his affair.

In the new stills, Kang Yeo Joo sits down for a noisy dinner with other employees from the publishing company, an odd choice for the woman who usually avoids gatherings outside of work. After Kang Yeo Joo makes an unexpected statement, the head of the publishing company Yang Jin Sun (Kim Soo Jin) can’t seem to hold back as she rises from her seat and points her finger at Kang Yeo Joo, who lifts her head high in determination. 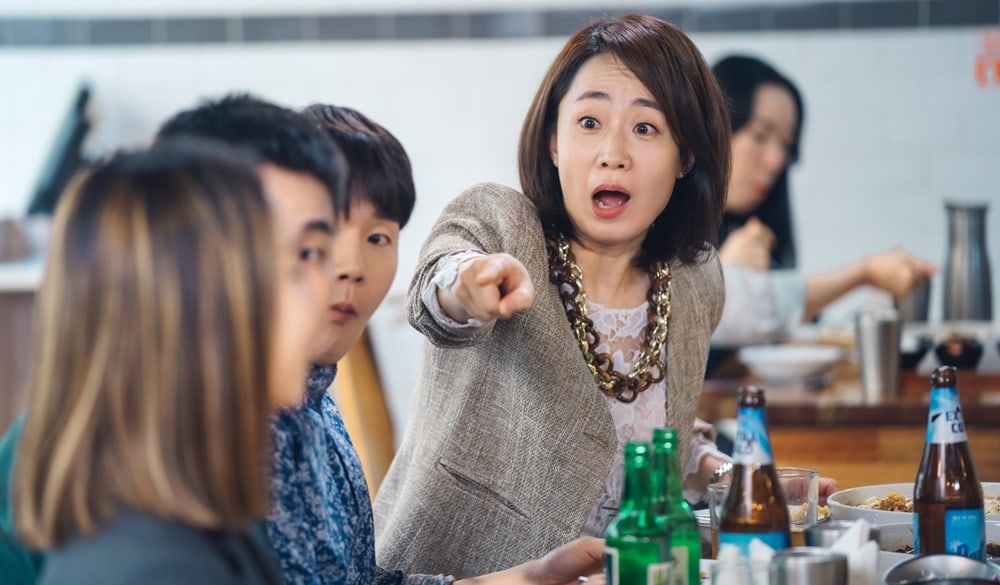 Cha Soo Ho (Kim Young Dae) sits in silence as he focuses on Kang Yeo Joo, surprised by her words but ready to hear more. Kang Yeo Joo sits stiffly with her arms crossed, unmoved by Yang Jin Sun no matter how much she attempts to persuade her. It remains to be seen what Kang Yeo Joo has made up her mind to do. 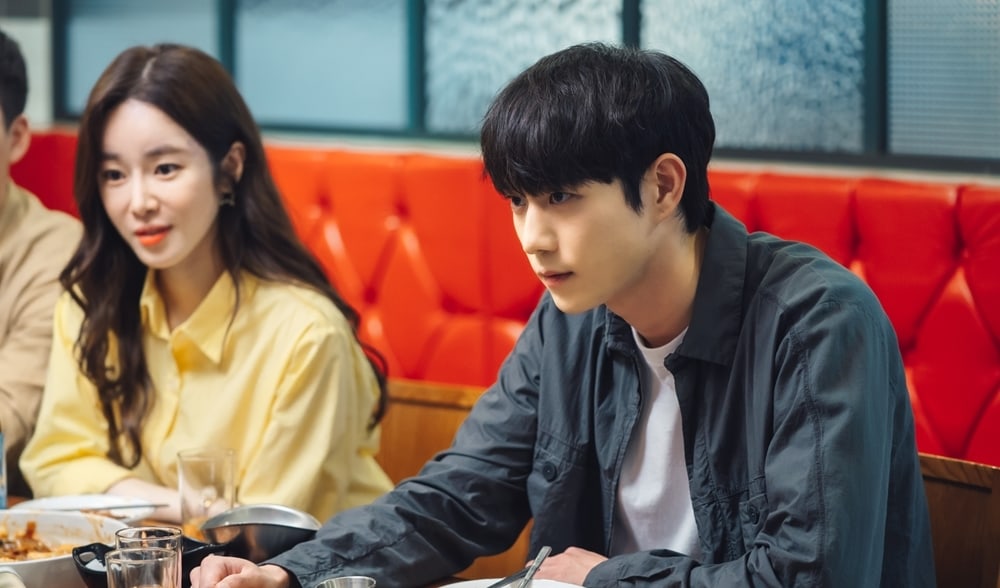 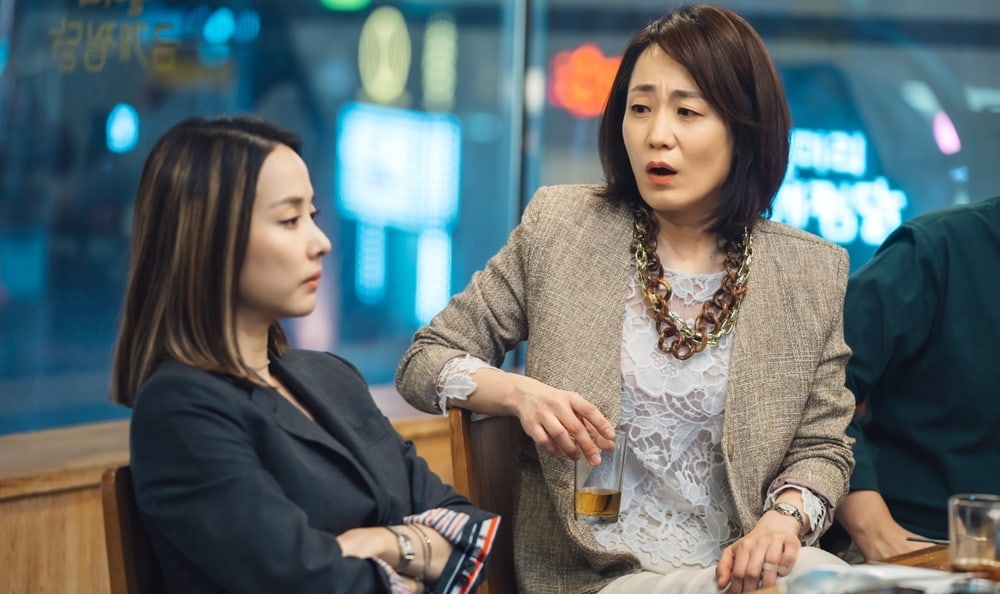 The drama’s production team commented, “Kang Yeo Joo will drop a bombshell in front of all of the publishing company employees who have kept tabs on her up until now. Watch the new episode to find out what her surprise announcement is, as well as the reasoning behind it.”

Jo Yeo Jeong
Kim Soo Jin
Kim Young Dae
Cheat on Me If You Can
How does this article make you feel?