Lee Do Hyun Talks About The Response To “Sweet Home,” Reuniting With Go Min Si In Upcoming Drama, And More

Lee Do Hyun spoke about his experience acting in “Sweet Home” in a recent interview!

Based on a hit webtoon, the Netflix original series “Sweet Home” is about a loner high school student named Cha Hyun Soo (Song Kang) who moves to a new apartment building after losing his family in a tragic accident. There, he faces a series of shocking and terrifying events as humans suddenly begin transforming into monsters all around him. Lee Do Hyun plays the brilliant Lee Eun Hyuk, whose sharp mind and cool disposition help him lead the residents of the Green Home apartment building.

Lee Do Hyun shared that it had been an overwhelmingly emotional experience to have the show released all around the world at the same time. “However, it reached the Top 10 in 70 countries and it’s received such a great reaction, which is why I’m just so grateful,” he said. “To be honest, it didn’t really hit me when I read an article about it but my friends and parents said it was good, and [its popularity] is feeling real because there are people who say they’d binge-watched it too. I’ve seen the finished series, and it was really amazing and I felt proud.”

The actor talked about how he’d ended up taking the role of Lee Eun Hyuk after auditioning for Song Kang’s character Cha Hyun Soo. “I wanted to play Cha Hyun Soo, so I went there having prepared for that,” he said. “However, the director gave me the script for the character Eun Hyuk. I prepared for 10 minutes and did a reading, and after that I just told someone at my agency that it had gone well and I didn’t have regrets. I didn’t know that I’d get the part and when I was chosen I was really happy but also nervous. It was also amazing to be working with Director Lee Eung Bok.” 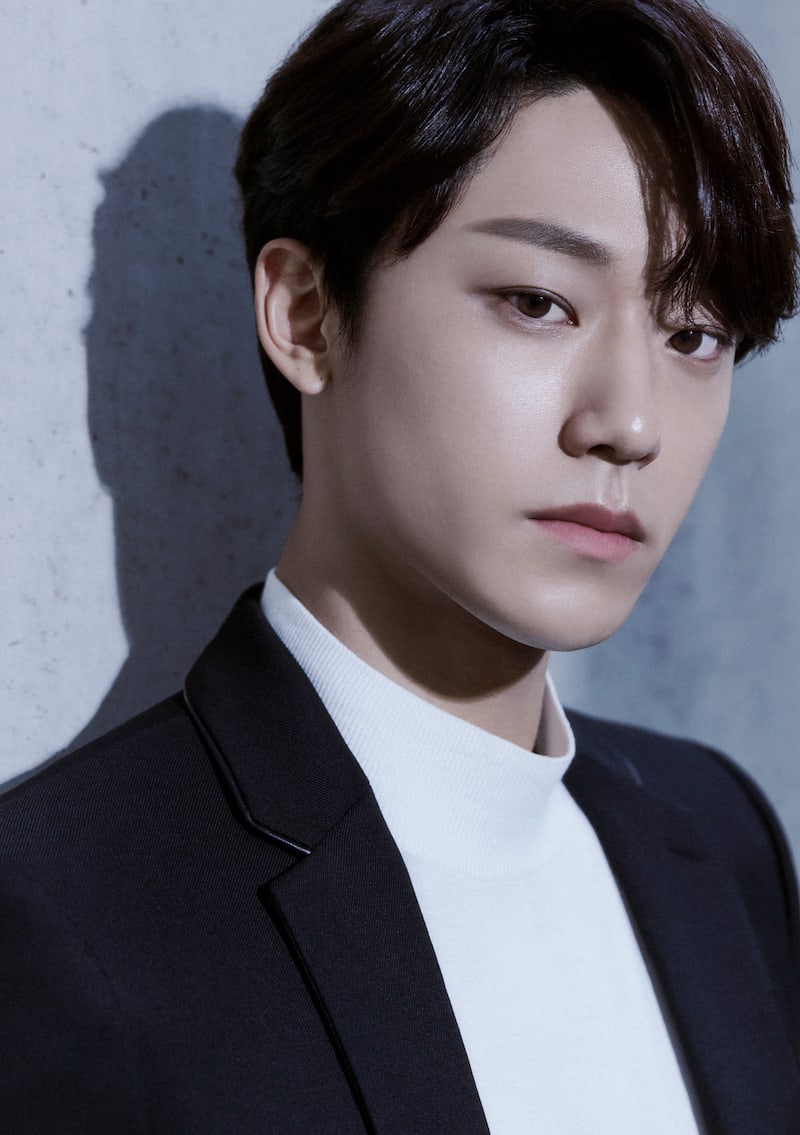 “At first, I really wanted to play an emotional character because Eun Hyuk is cold and rational so he might come off in a negative way, but after acting as him I felt Eun Hyuk’s charms and came to love the character,” Lee Do Hyun explained.

Eun Hyuk takes the role of the leader who protects the survivors in the Green Home apartments, but there have been mixed reactions to his leadership among viewers. “Personally, I’m glad that people either love or hate it,” he said. “While I was acting, I thought that it would be good if there were mixed reactions to his choice.”

He shared that he thought that Eun Hyuk’s both realistic and extreme choice had led to many people’s lives being saved. “I agree with Eun Hyuk’s choice,” he said. “I’m also more rational than emotional. When a problem arises, rather than showing emotion I tend to think about how I can solve it, so I could relate to Eun Hyuk’s decision.” 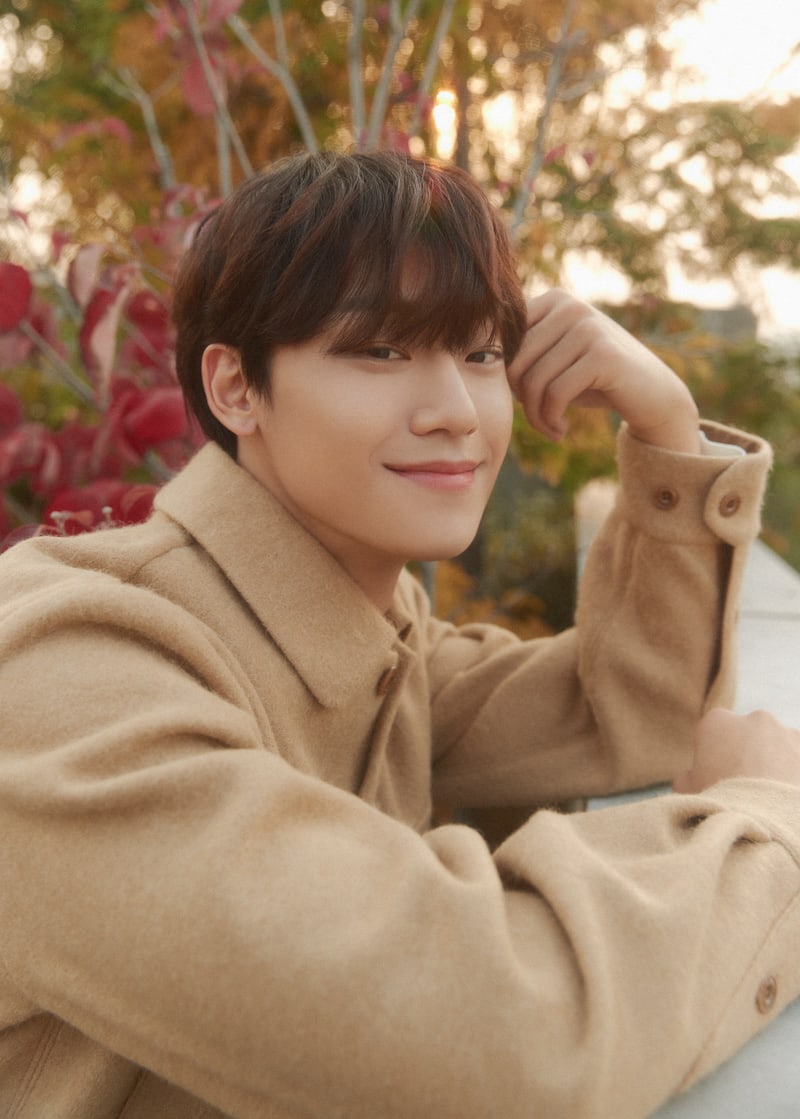 Lee Do Hyun and Go Min Si acted as a brother and sister in “Sweet Home,” and they’ll be reuniting in KBS 2TV’s upcoming drama “Youth of May” (literal title).

“When we heard the casting news, Go Min Si and I said to each other, ‘Let’s properly show chemistry this time around,” said Lee Do Hyun with a laugh. “There was no room for us to show our acting chemistry in ‘Sweet Home,’ but I think we’ll have a lot of scenes and stages together in ‘Youth of May,’ so I said we should convey that well.” 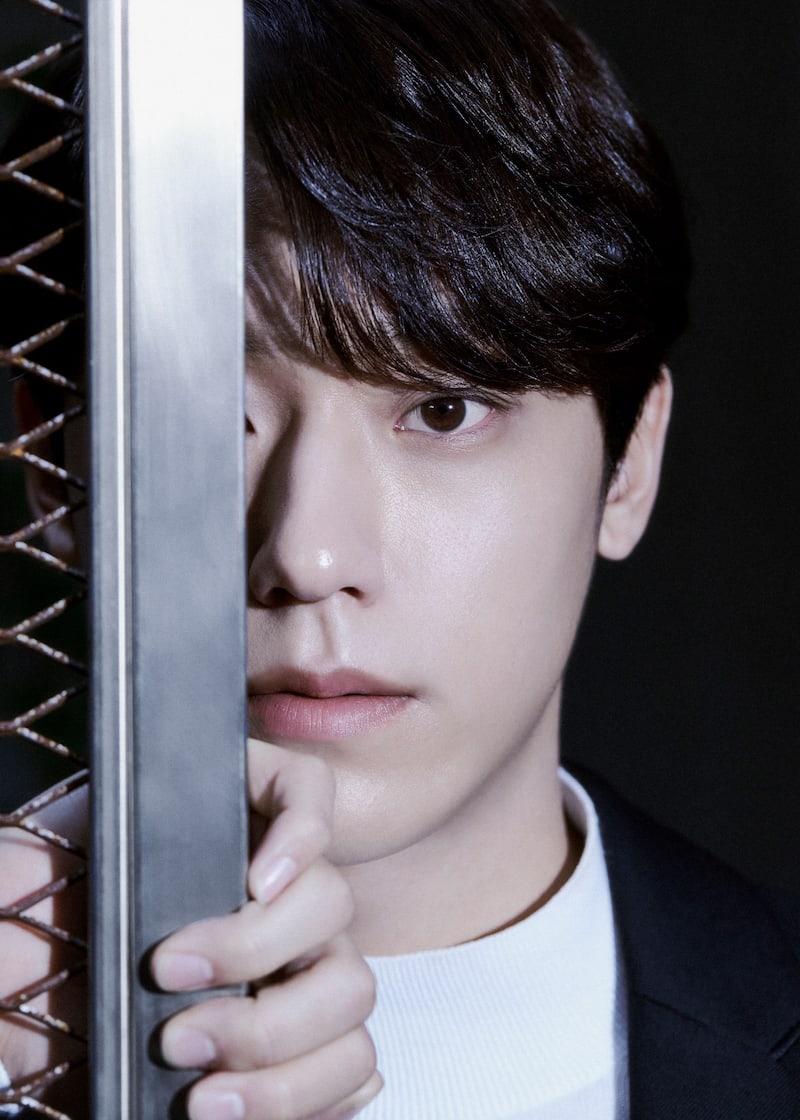 It was mentioned to Lee Do Hyun that “Sweet Home” had ended with a hint at a potential second season. While Lee Eun Hyuk seemed to be turning into a monster at the end, Lee Do Hyun was asked what kind of role he’d like to play in a possible next season.

“I’m also curious about what will happen to Eun Hyuk,” said Lee Do Hyun. “In the story, it hints at the end that he has a nose bleed and he’s turning into a monster, but since the building collapses he might also die… If there’s a second season, I’d really like to be in it. If I were to act in it, then it would be good if he turned into a monster but he became the type of monster that rescues people.”

Lee Do Hyun
Sweet Home
How does this article make you feel?