Bae Doona serves as the inspiration for Alain Chabat’s unpredictable and life-changing journey in the French film “#IAmHere”!

The French movie, which is currently slated to be released in Korea next month, tells the story of a man named Stéphane (played by Alain Chabat), who impulsively decides to fly all the way to Korea to meet Soo (played by Bae Doona), a woman he met online.

Although things don’t go quite as Stéphane expected after his arrival in Korea, he winds up embarking on a fun and chaotic journey that brings both him—and the audience—plenty of emotional healing.

Some of the stills from the film capture Stéphane enjoying his time at the airport by visiting a spa and posing for a selfie with some flight attendants, while others show him discovering Seoul for the first time after finally meeting up with Soo in person. 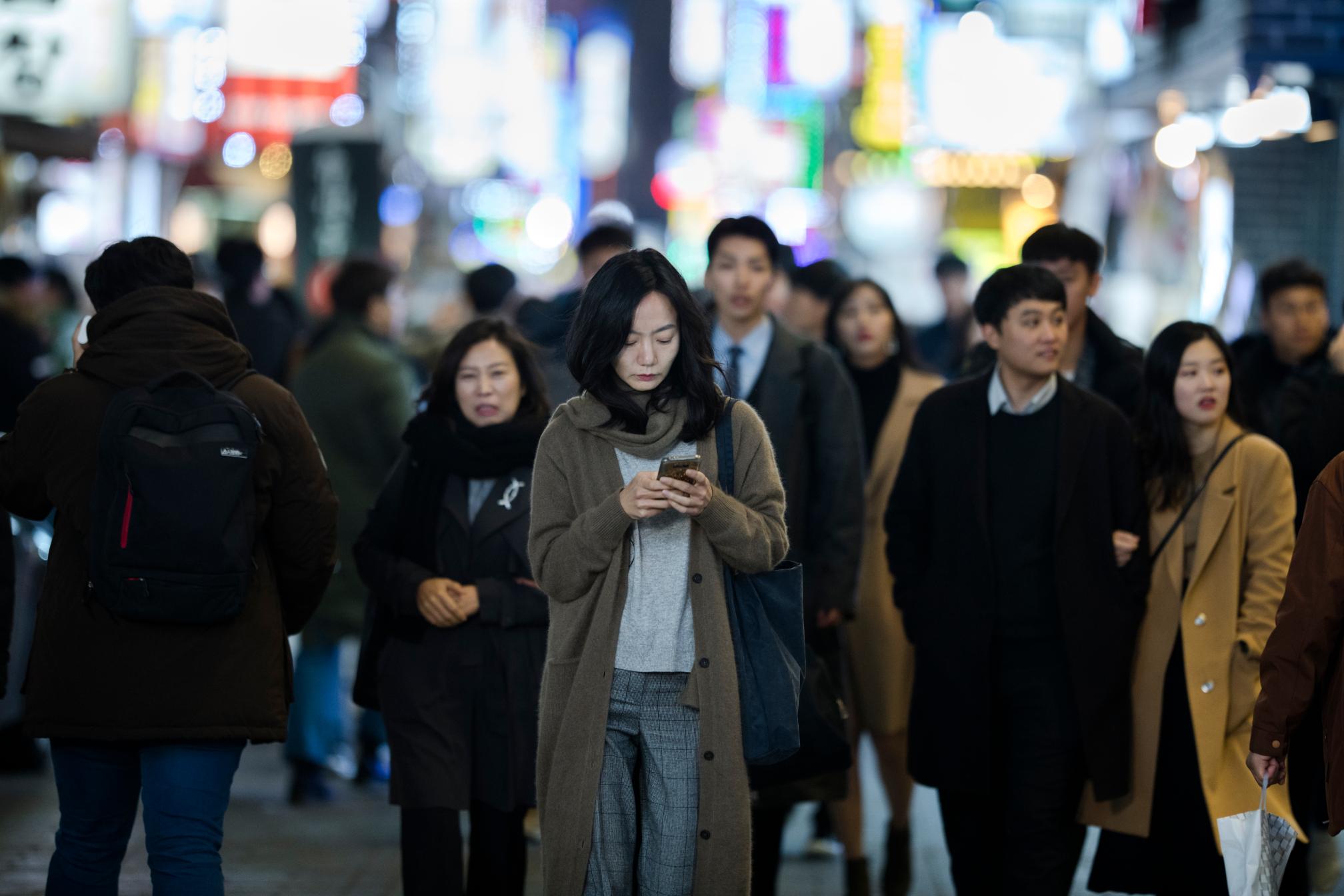 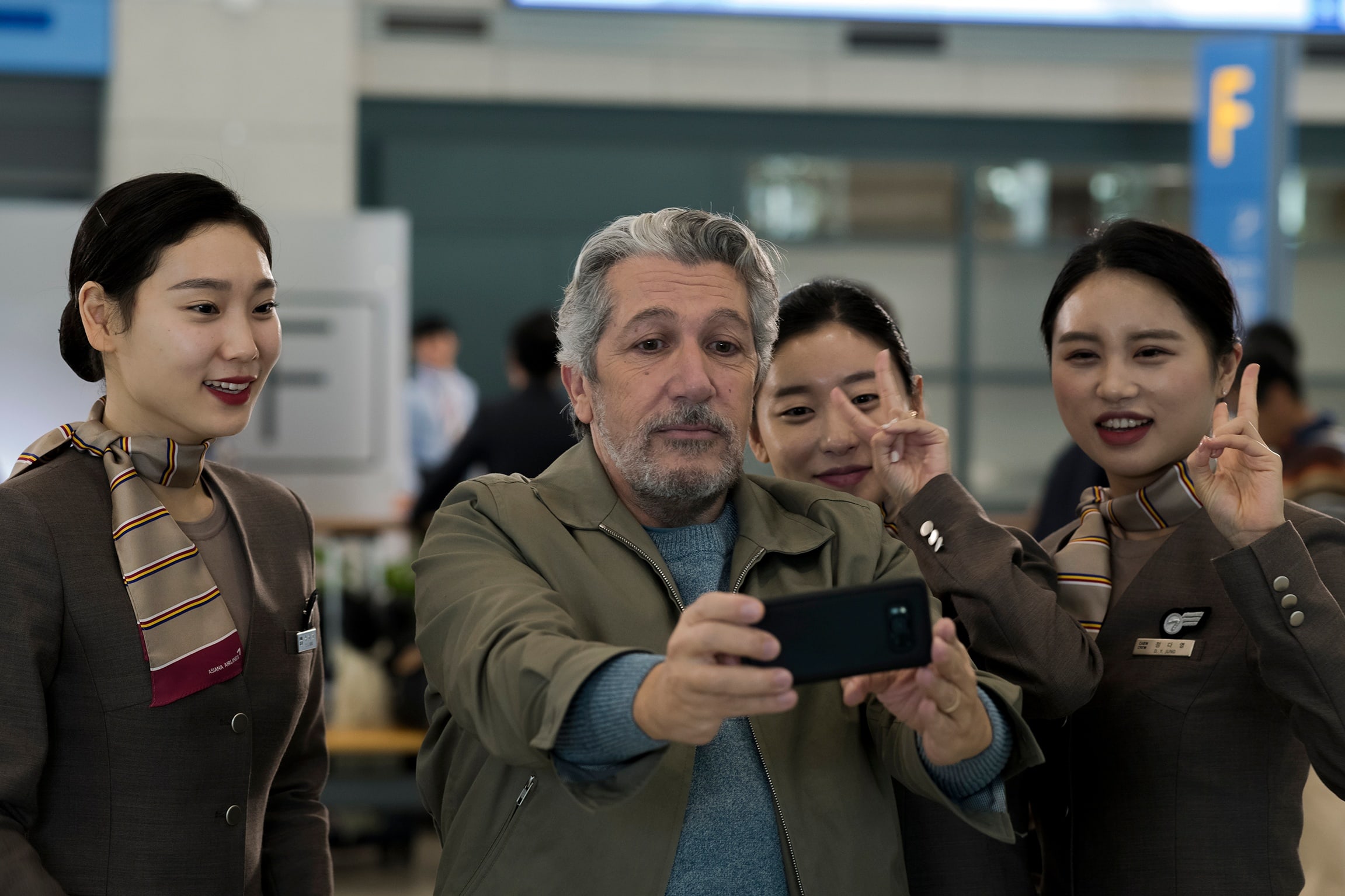 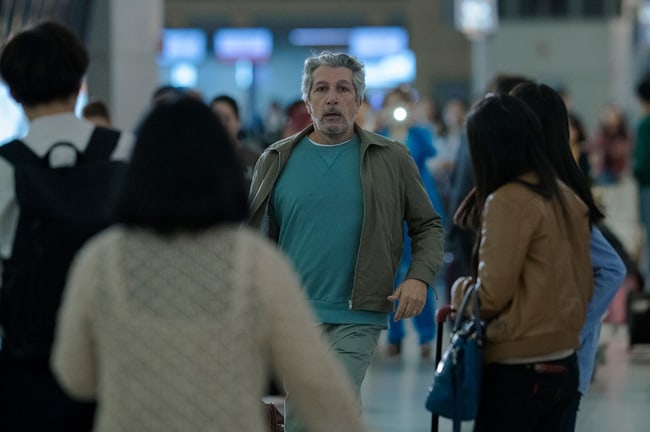 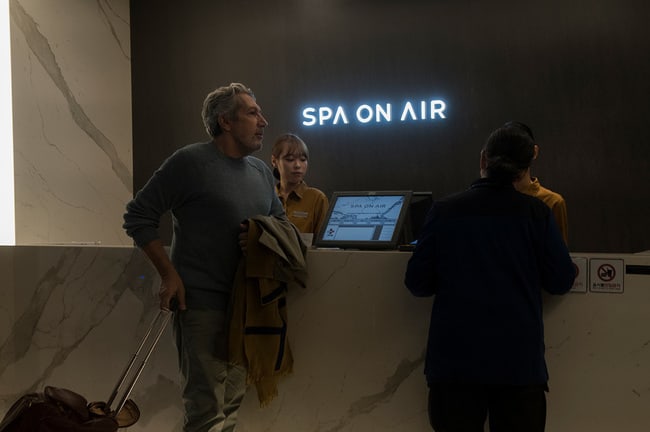 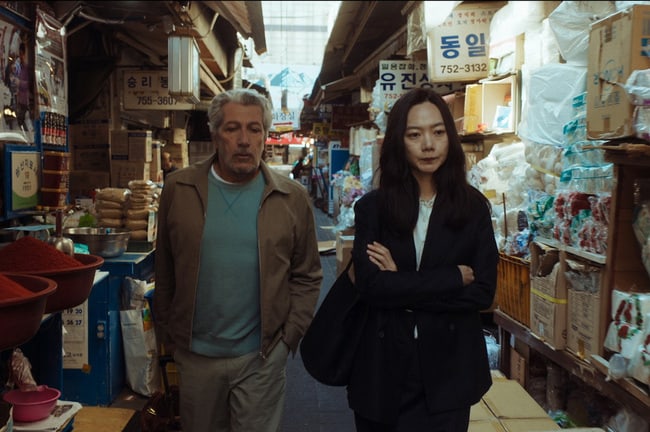 Watch Bae Doona in her drama “Matrimonial Chaos” below!

Bae Doona
Alain Chabat
IAmHere
How does this article make you feel?