SBS’s “The Penthouse” has shared a fun glimpse behind the scenes of filming!

On December 24, the smash hit drama released a new behind-the-scenes video that captures the adorable real-life chemistry between its stars. The clip begins with Jo Soo Min practicing playing the piano while waiting for filming to start. After mentioning that her fingers feel frozen because the piano keys are so cold, she cutely attempts to “thaw” the keys with a heat pack.

In contrast to her icy demeanor during filming as she solemnly confronts Oh Yoon Hee (S.E.S.’s Eugene’s character), once the camera stops rolling, Jo Soo Min is all smiles as she playfully clings to Eugene and jokingly repeats her lines in an affectionate way.

Lee Ji Ah and Eugene are similarly full of affection as they film their fight scene together. After carefully blocking the details of their physical conflict, the two actresses dive passionately into filming the scene—but as soon as the director yells “Cut,” the co-stars immediately embrace each other and repeatedly check to see if the other is okay. Lee Ji Ah also adorably apologizes to Kim Hyun Soo after pretending to throttle her during filming. 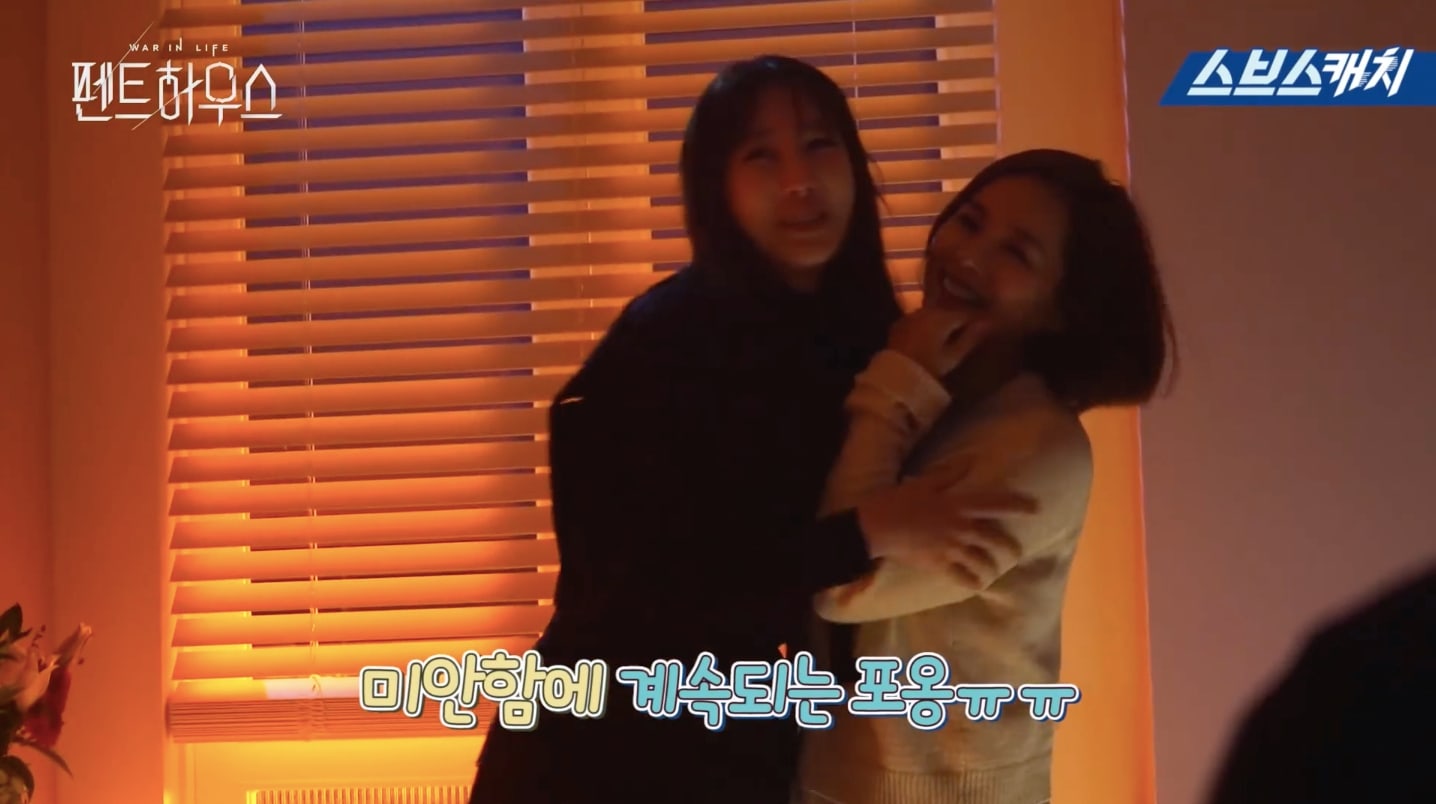 At the end of the shoot, Lee Ji Ah and Eugene tenderly say their goodbyes to Jo Soo Min, for whom the nightmare scene was her final day of filming. After they exchange hugs, Eugene warmly remarks, “You suffered so much during filming. You worked really hard.” Lee Ji Ah, who plays Jo Soo Min’s character (Min Seol Ah)’s biological mother in the drama, proudly boasts, “People say we look alike,” and Eugene agrees, “You guys have that vibe.”

The clip then moves on to footage of Kim Hyun Soo and Choi Ye Bin filming an even more violent altercation between their characters Bae Ro Na and Han Eun Byul. Just like Lee Ji Ah and Eugene, the two young actresses seamlessly switch back and forth between viciously pretending to tear each other’s hair out during filming and happily giggling together between takes. 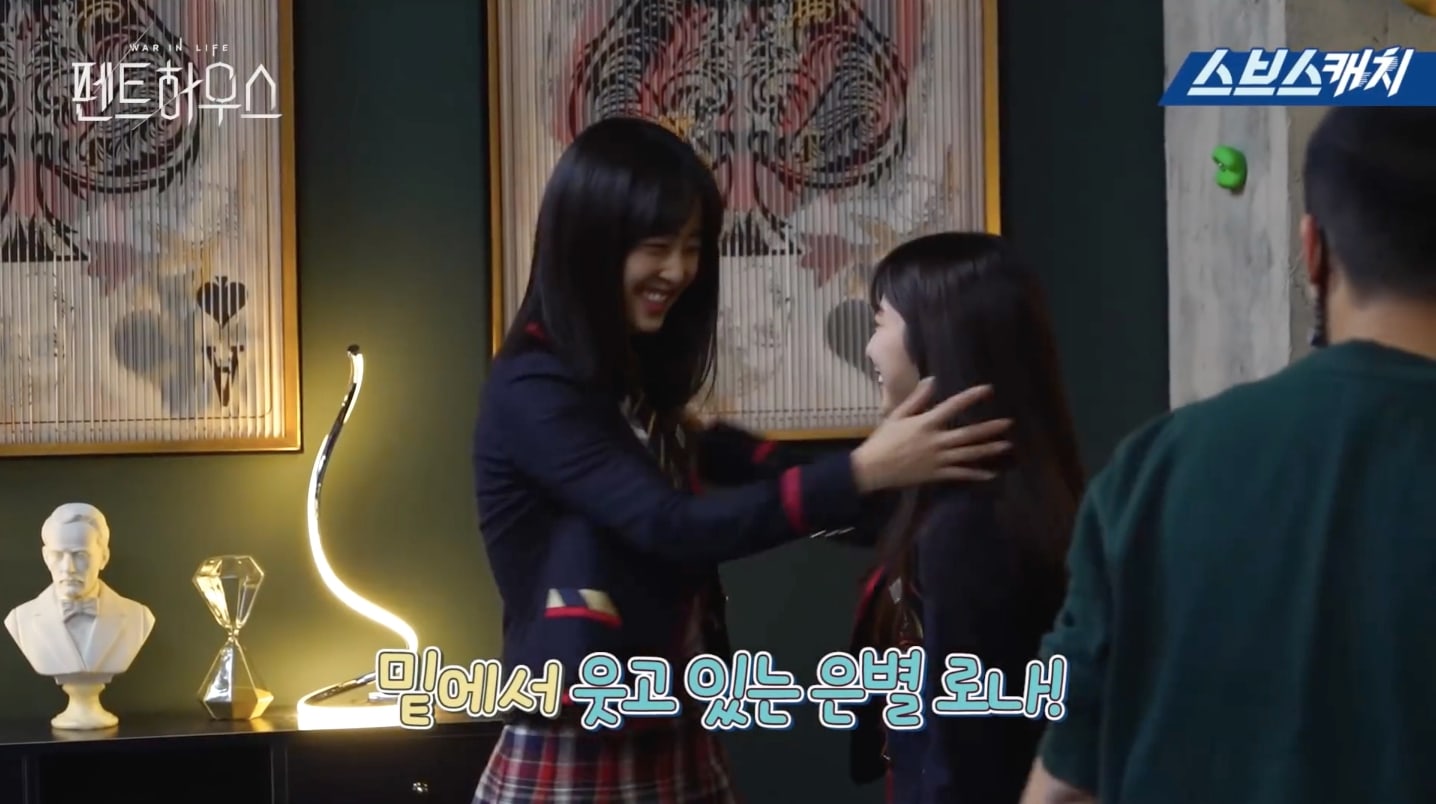