SBS’s “The Penthouse” has unveiled an intriguing glimpse of major changes to come!

Previously on “The Penthouse,” Joo Dan Te (played by Uhm Ki Joon) began treating Oh Yoon Hee (S.E.S.’s Eugene) differently after she chose not to reveal his secret to Cheon Seo Jin (Kim So Yeon), teasing a change in the dynamic between the two characters. Later on, Oh Yoon Hee realized that she was the one who had pushed Min Seol Ah (Jo Soo Min) to her death, and she came to the shocking decision to cover up the incident by burning Min Seol Ah’s apple necklace, along with her clothing from that night.

In newly released stills from the drama’s upcoming episode, Joo Dan Te and Oh Yoon Hee meet for a meal at a swanky hotel restaurant while attempting to suss out each other’s intentions. Oh Yoon Hee shows up to the restaurant in a sexy black dress and red heels—and sporting a determined look in her eye. Meanwhile, Joo Dan Te gazes back at her with a gentle, slightly seductive smile, raising the question of why the two characters are meeting alone outside the office.

The producers of “The Penthouse” teased, “Through the meeting of Oh Yoon Hee and Joo Dan Te, the two people with the closest ties to Min Seol Ah’s murder, there will be another major shake-up in the relationships between the drama’s characters.” 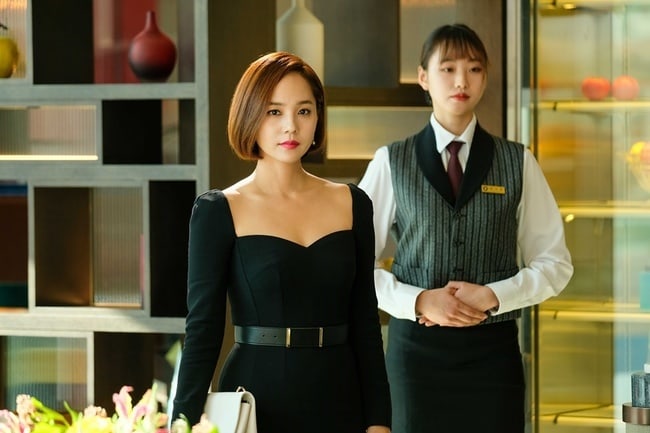 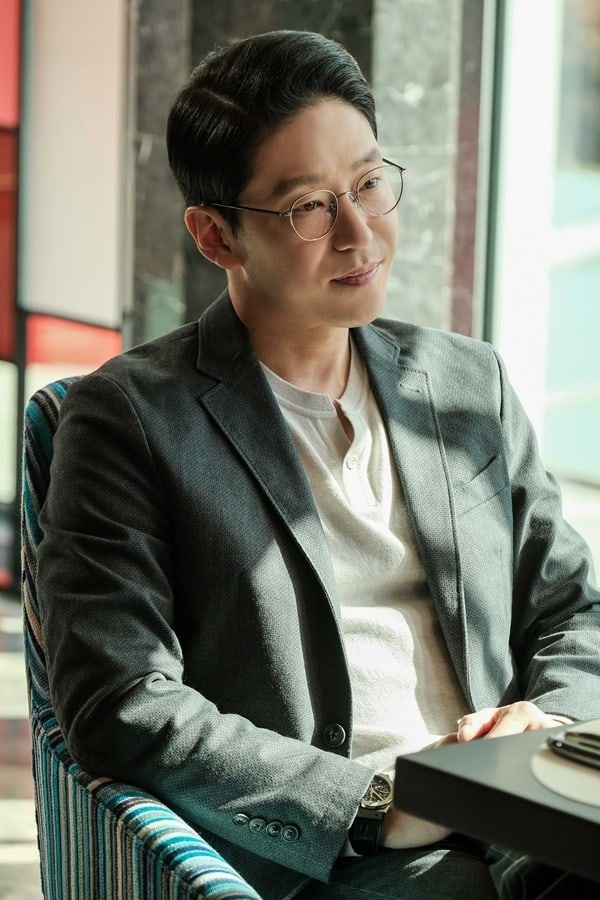 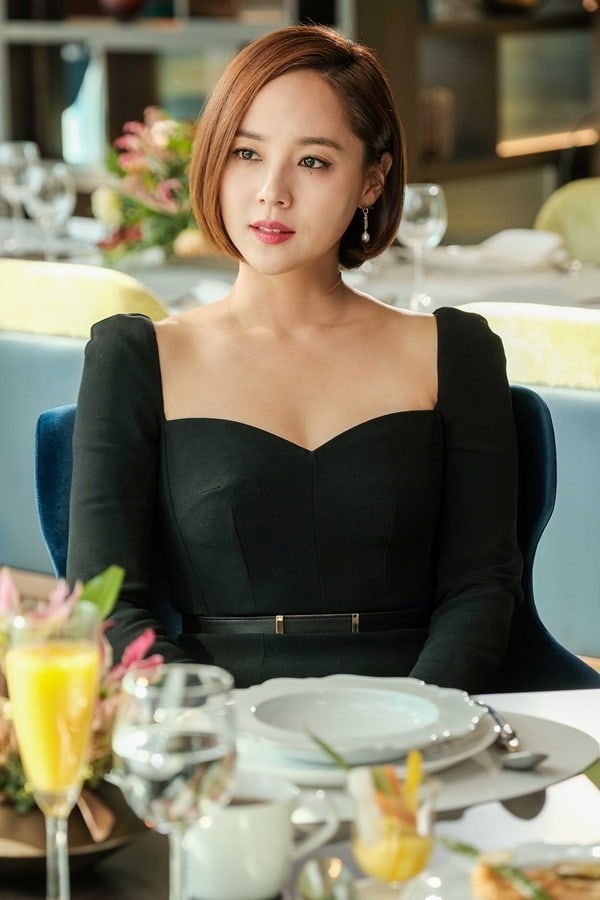 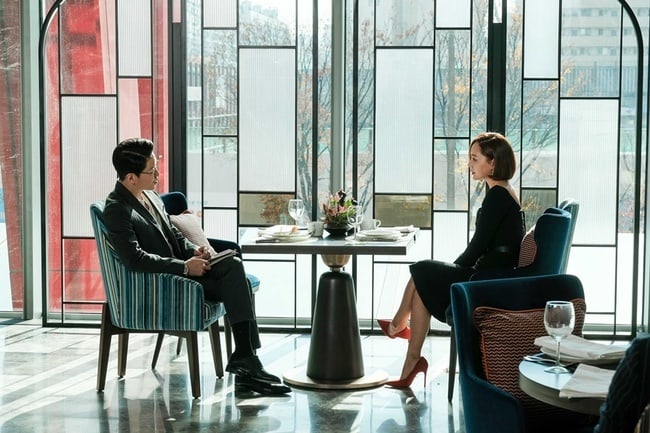 The producers added, “Once again, a severe storm will blow violently through ‘The Penthouse’ as the drama races towards its finale, so please look forward to it.”

Eugene
S.E.S.
Uhm Ki Joon
The Penthouse
How does this article make you feel?