Who exactly is Yoon Sun Woo’s character in “Awaken”?

In the tvN mystery drama “Awaken,” Yoon Sun Woo plays the role of Moon Jae Woong, a hacker who works at the portal site MODU. The visibly anxious loner, whose posture and gaze hint at his introverted nature and his isolation from the outside world, suffers physical abuse at the hands of MODU CEO Jang Yong Sik (played by Jang Hyuk Jin).

The only place Moon Jae Woong is able to escape to is the convenience store, where he repeatedly runs into Jamie (played by Lee Chung Ah) and eventually makes her acquaintance. While talking to her over his instant noodles, the wary but innocent Moon Jae Woong started to open his heart to the FBI agent, who was instinctively drawn to the hacker after their first meeting.

On the latest episode of the drama, it appeared likely that Moon Jae Woong may be the key “third child” from the White Night Village who survived alongside Do Jung Woo (Namgoong Min) and Jamie. The character has previously displayed both superhuman strength and extraordinary brainpower without realizing it, and he also revealed that he is able to cause lucid dreaming, though he doesn’t know how.

As the drama has strongly suggested the possibility that the “third child” in question is the true serial killer, viewers are keeping a close eye on Moon Jae Woong as they attempt to suss out his identity. The mysteries surrounding the intriguing character have even led viewers to speculate that he may have multiple personalities—or perhaps a twin.

The producers of “Awaken” have teased that all of the answers to viewers’ questions will be revealed this week, stating, “On this week’s episodes [of ‘Awaken’], Yoon Sun Woo’s identity and all the secrets related to it will come to light.”

“In particular,” they added, “as Yoon Sun Woo’s identity is revealed, the plot will shake things up even more as it unfolds.” 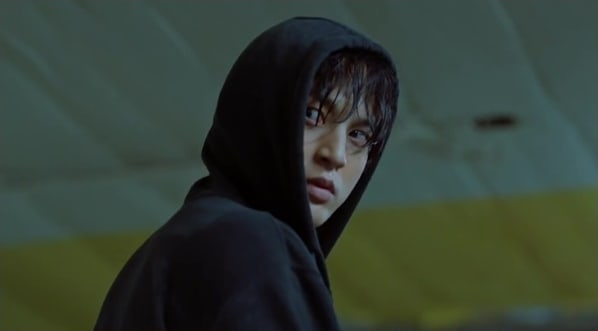 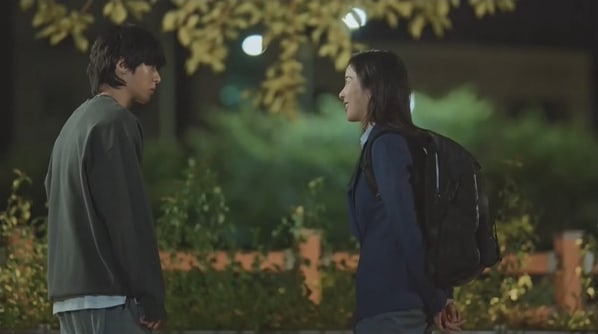