Jo Byeong Gyu Talks About Record-Breaking Success Of “The Uncanny Counter,” The Pressure Of Taking On His 1st Lead, And More

As viewership ratings for OCN’s “The Uncanny Counter” soar to record-breaking heights, Jo Byeong Gyu shared his thoughts on the drama’s success and his starring role!

Earlier this month, the new superhero drama—an adaptation of a hit webtoon of the same name—set a new record for the highest ratings ever achieved in OCN history. The show has since broken its own record: last week, the latest episode of “The Uncanny Counter” climbed to an impressive average rating of 9.3 percent nationwide.

Expressing his gratitude to fans of the drama, Jo Byeong Gyu remarked, “Thank you to to the viewers who made it possible for us to achieve this historic record of the highest ratings in OCN history. We will keep going strong until the end.”

The actor went on to confess that he had initially struggled with the stress of taking on his very first leading role.

“Because of the pressure that came with my first leading role, which was also the titular role, I had a hard time sleeping during filming,” he shared. “But I think that viewers saw that sense of responsibility and effort in a positive light.” 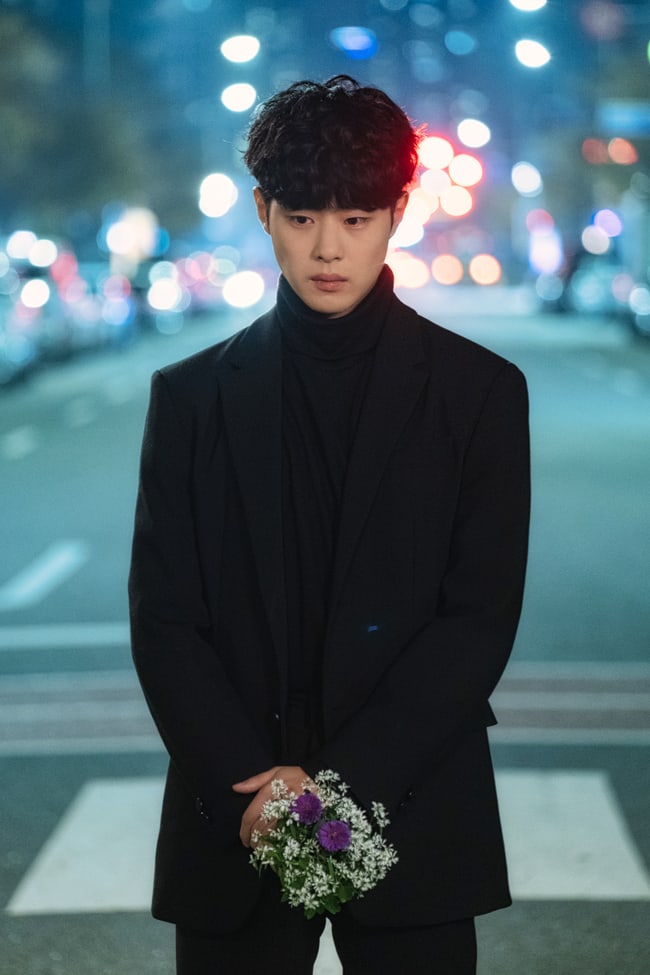 As for what viewers can look forward to in future episodes, Jo Byeong Gyu teased, “I think that after overcoming a dangerous situation together with the Counters in a dynamic way, So Moon will show growth by becoming even more mature and strong.”

He added, “I think you’ll be able to enjoy ‘The Uncanny Counter’ even more if you keep an eye on whether So Moon will manage to overcome all the adversity he faces and meet his mother and father.” 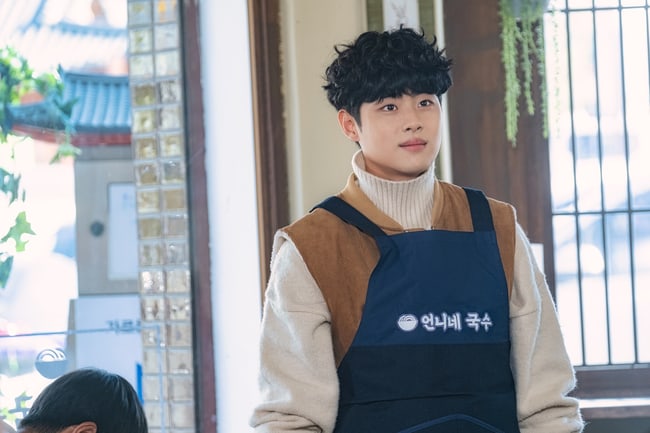 Finally, Jo Byeong Gyu touched on the continuing COVID-19 pandemic as he spoke about his hopes for the drama.

“Although this is a time when everyone is facing hardships and exhaustion, I also think it’s a time when we have to join forces and endure together,” he said. “My heart is heavy because there must be people who are struggling with depression.”

The actor went on, “In the hopes of making ‘The Uncanny Counter’ a drama that can refresh and comfort people who are feeling frustrated, I will pour everything I’ve got into the drama without holding back. So please cheer us on.” 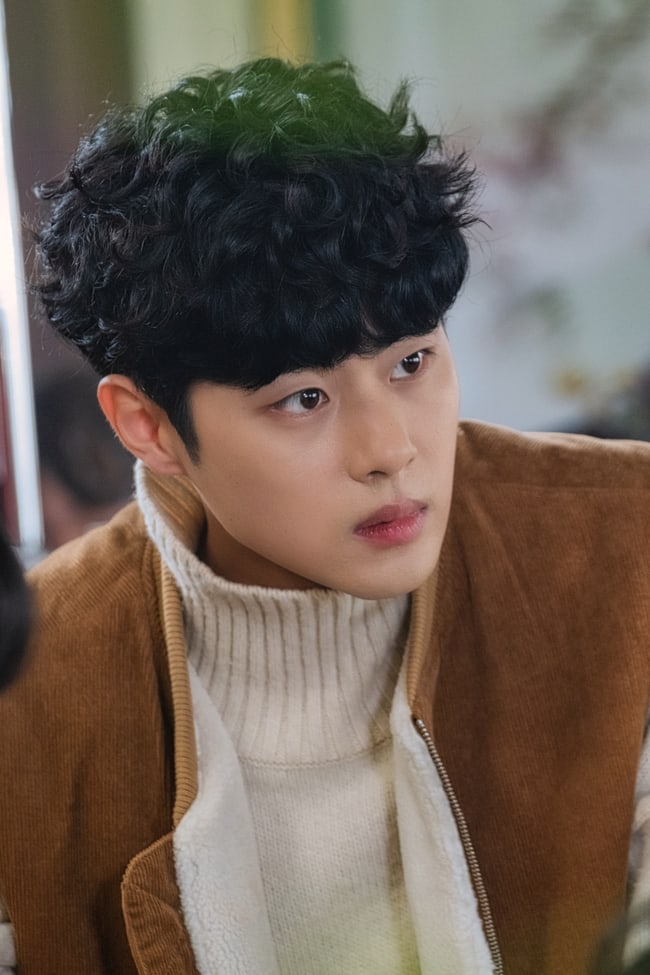 After a one-week hiatus, the next episode of “The Uncanny Counter” will air on January 2 at 10:30 p.m. KST.

Can’t get enough of Jo Byeong Gyu? Watch him in his previous drama “Stove League” with English subtitles below!

Jo Byeong Gyu
The Uncanny Counter
How does this article make you feel?