The main cast of “Love Revolution” shared their final comments ahead of the drama’s final episode!

Based on the hit webtoon of the same name, “Love Revolution” is a web drama about teenagers navigating love, friendship, and the chaos of high school. Park Ji Hoon stars as Gong Ju Young, a cute and lovable student who is determined to win over the standoffish and popular Wang Ja Rim (played by Lee Ruby) after falling in love with her at first sight. THE BOYZ’s Younghoon plays Lee Kyung Woo, a boy who is aloof but also playful and sweet at times.

Park Ji Hoon, who displayed his versatile and mature acting skills through the role of Gong Ju Young, commented, “I had so much fun that time just flew by. I was happy to be able to experience the innocent and inexperienced life of a high school student for the first time in a while thanks to such a charming character.” 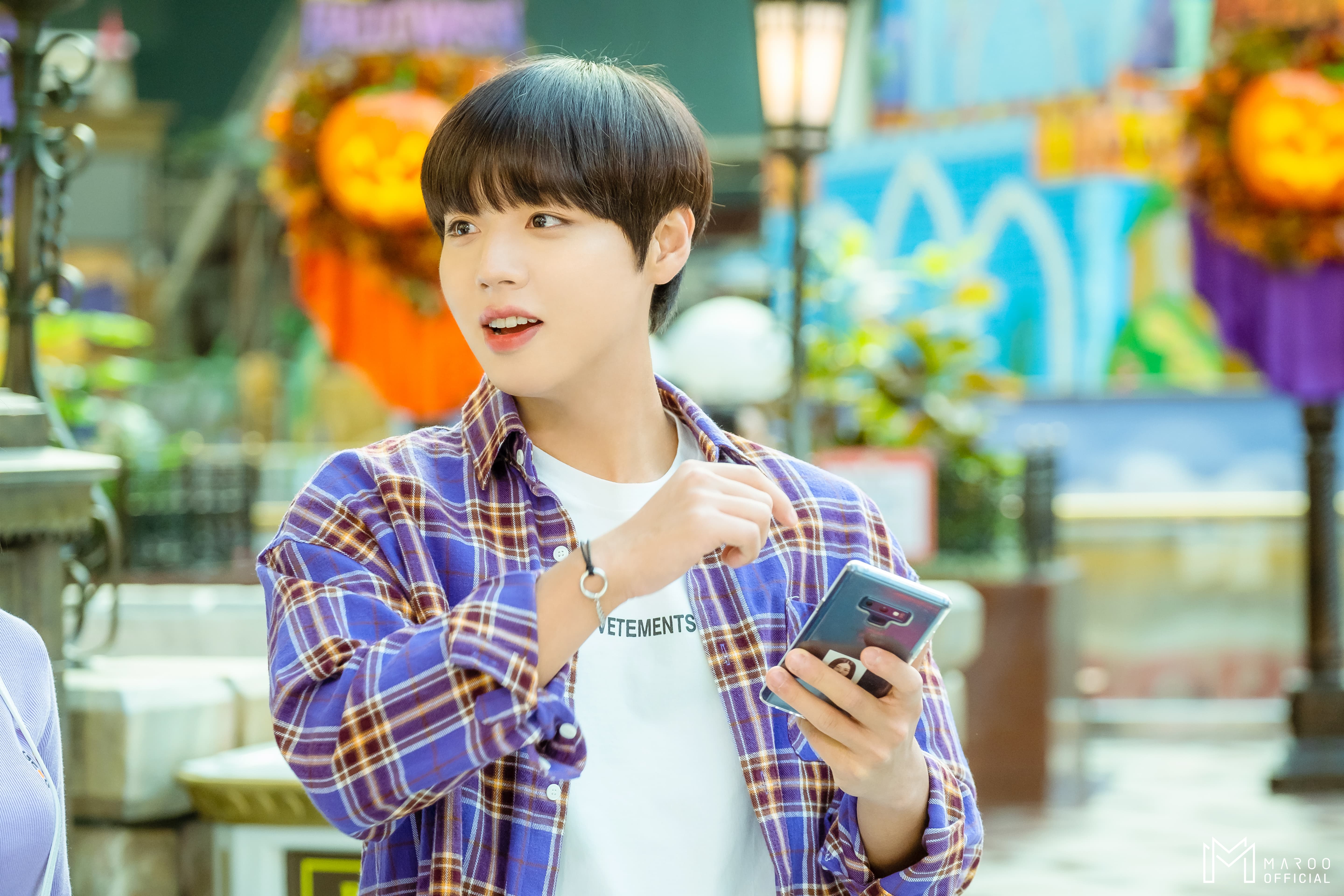 Lee Ruby, who played the cool and composed Wang Ja Rim, expressed her gratitude to the viewers as she said, “I think ‘Love Revolution’ will be a production that I’ll cherish in my heart for a long time. Although we were lacking a lot, I’m thankful for all of the love you’ve given us. I’ll work hard to show everyone a more improved side of myself.” 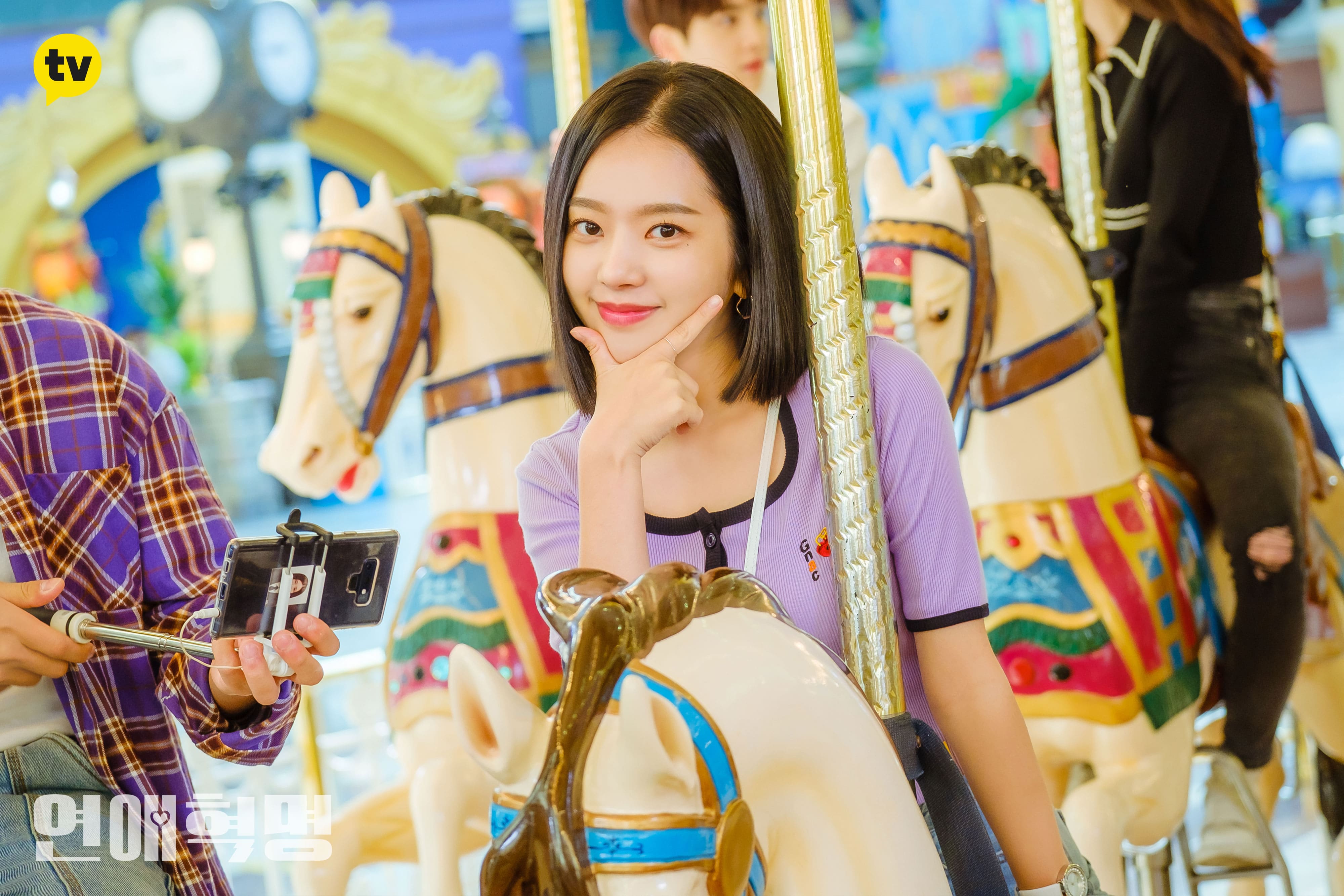 Younghoon, who added a level of tension to the drama through the one-sided crush of his character Lee Kyung Woo, commented, “I have so many fun and enjoyable memories from filming that they’ve all become a good memory I’ll never forget. I want to keep working hard on my activities as a member of THE BOYZ and also on various productions.” 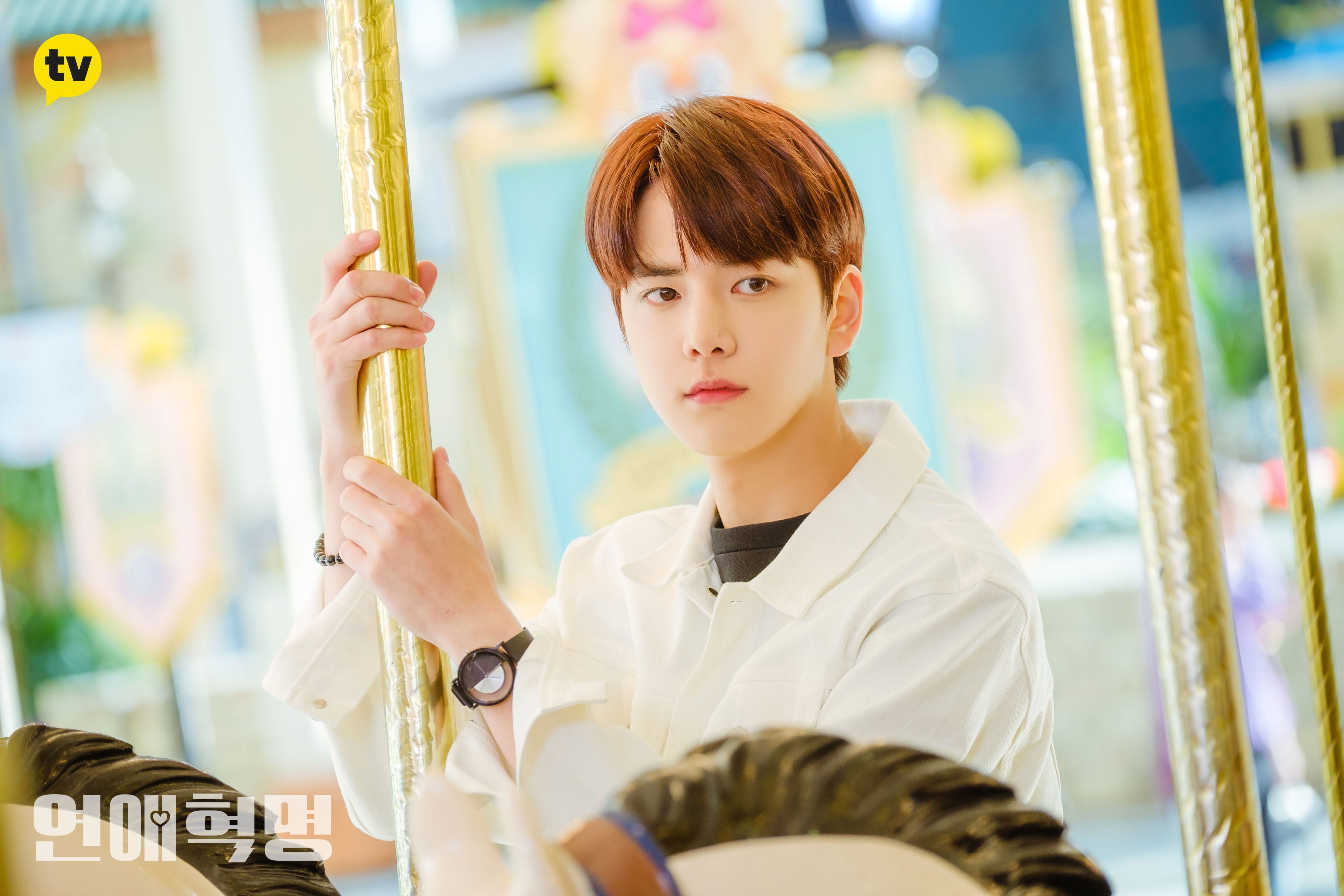 The final episode of “Love Revolution” airs on December 27th at 5 p.m. KST.