Watch: Gary’s Son Hao Tears Up When He Finds Out He’ll Be Leaving “The Return Of Superman”

Gary’s son Hao bid an emotional goodbye to “The Return of Superman”!

On the December 27 episode of the KBS 2TV variety show, Gary told his son Hao that it was their final day on the program. The singer gently explained, “Hao, you and I are graduating from ‘The Return of Superman.’ Today is the last day you’ll be meeting the camera directors, writers, and PDs [producing directors].”

When Hao expressed confusion, Gary continued, “Graduating means that you don’t go to school anymore,” leading Hao to ask, “What about tomorrow?” Gary replied, “We won’t be [filming] tomorrow. Today is the last day, the day we’re graduating.”

Hao began to tear up as he asked, “So does that mean we’re saying goodbye?” Gary reassured him, “We can’t say that it’s a full goodbye, since we can meet each other again in the future.” 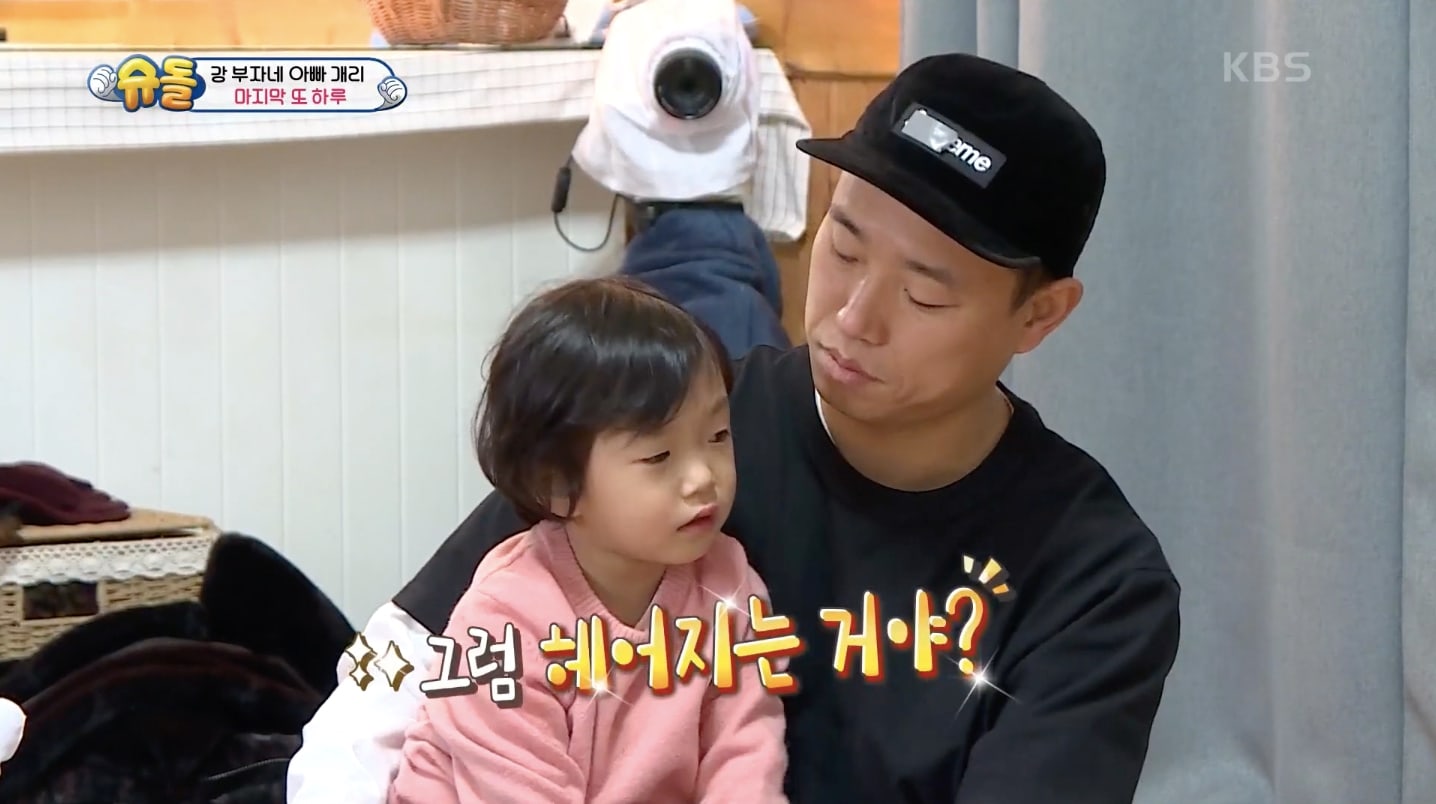 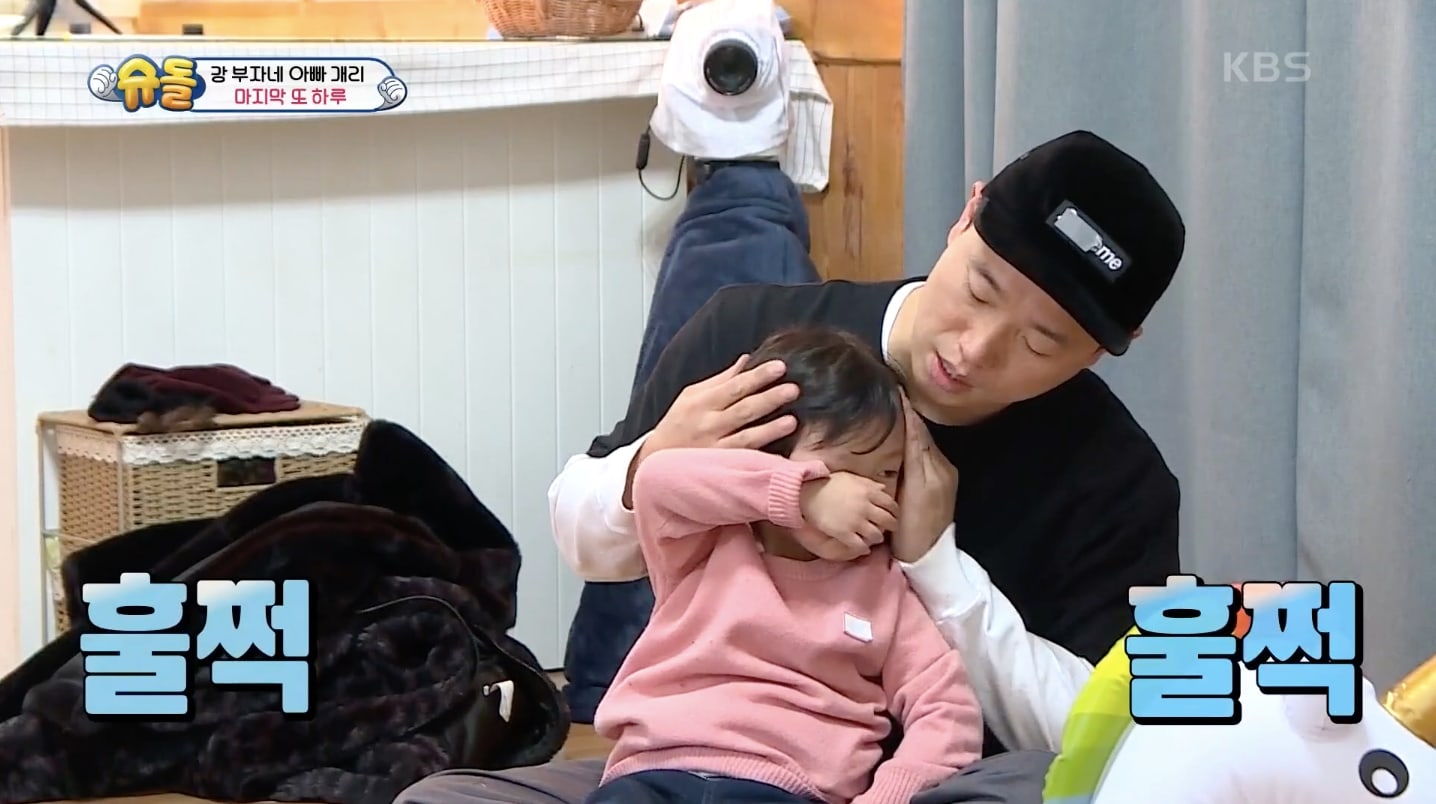 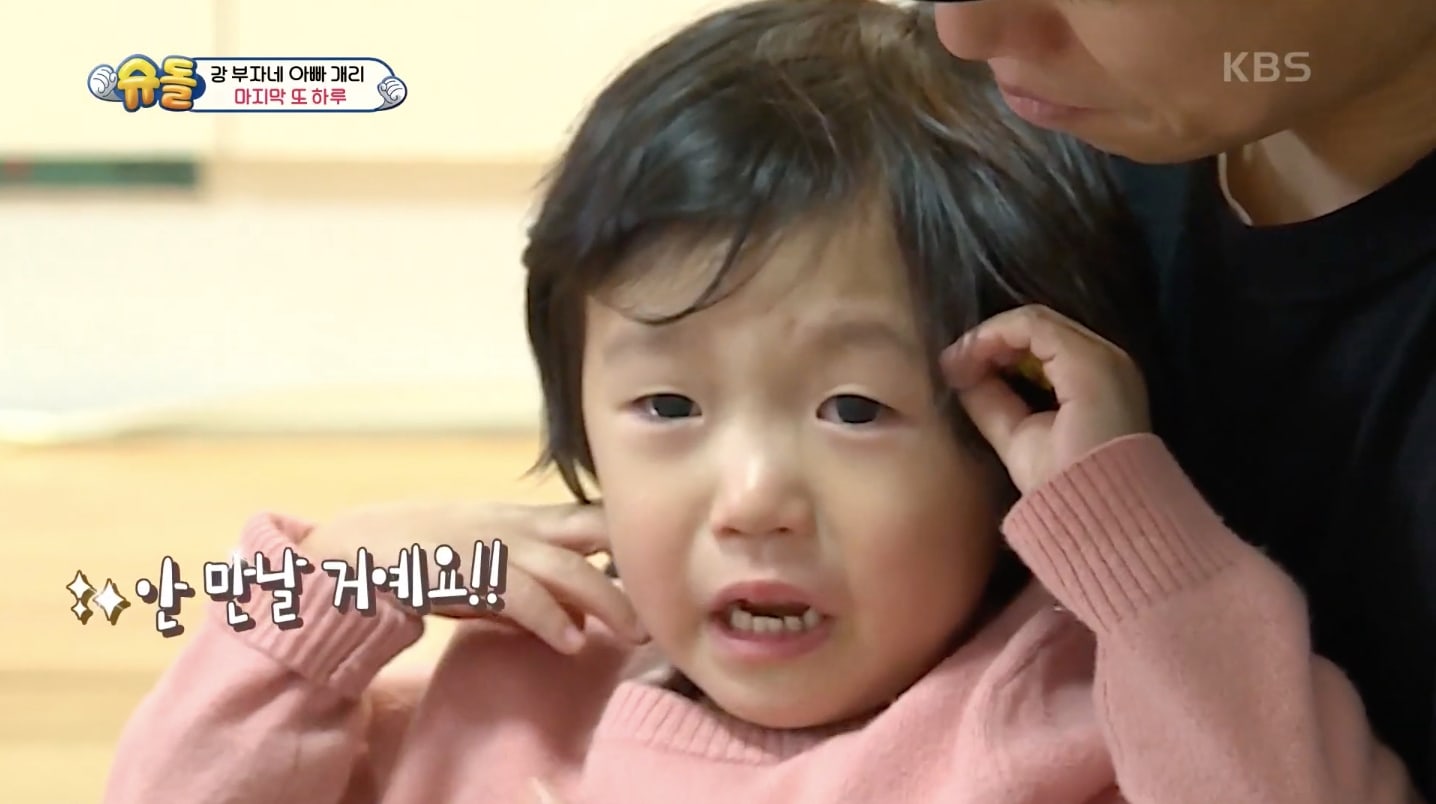 Later, when Gary tried to say goodbye to one of the cameramen, Hao tearfully exclaimed, “Don’t say goodbye! Are we parting ways now?” Gary asked, “You’re worried that if you say goodbye, it’ll really be the end?” to which Hao emotionally nodded yes.

As a surprise for his final day on the show, Gary prepared a game in which they looked back on some of the highlights of Hao’s past 11 months on the program. After Hao successfully solved the puzzle, he was able to unlock a gift from his dad: a new bicycle.

Knowing that chocolate is what Hao loves most, Gary also prepared for a drone to unload a shower of wrapped chocolates from the sky. After eating one of the chocolate candies, Hao excitedly put the rest in his coat pockets, declaring, “Let’s take them all home.” He then adorably looked up at the helicam filming them from above and thanked it for the chocolate, exclaiming, “Thank you, Helicam! Thanks! I’ll enjoy eating them!”

Are you sad to see Gary and Hao leave “The Return of Superman”?

Watch full episodes of the show with English subtitles below!