AOA’s Seolhyun and Lee Chung Ah are taking different approaches in their quests to uncover the truth about Namgoong Min in tvN’s “Awaken”!

Previously on “Awaken,” Gong Hye Won (played by Seolhyun) put her life on the line to rescue Do Jung Woo (Namgoong Min) from danger. When Do Jung Woo was attacked by forces sent by the White Night Foundation, Gong Hye Won fought alongside him and helped him escape.

In keeping with her passionate, hot-blooded personality, Gong Hye Won is unafraid of taking risks as she fights to protect Do Jung Woo and learn the real truth about the serial killings. Even after Do Jung Woo confessed to the murders, Gong Hye Won’s faith in him has kept her convinced that there is more to the case than meets the eye.

Meanwhile, the cool-headed and meticulous Jamie (played by Lee Chung Ah) has been heading towards the same conclusion—albeit via an entirely different route. As an agent who does everything strictly by the book, Jamie looks only at facts and evidence as she investigates the case at hand, and she has kept a wary eye on Do Jung Woo while analyzing his behavior. 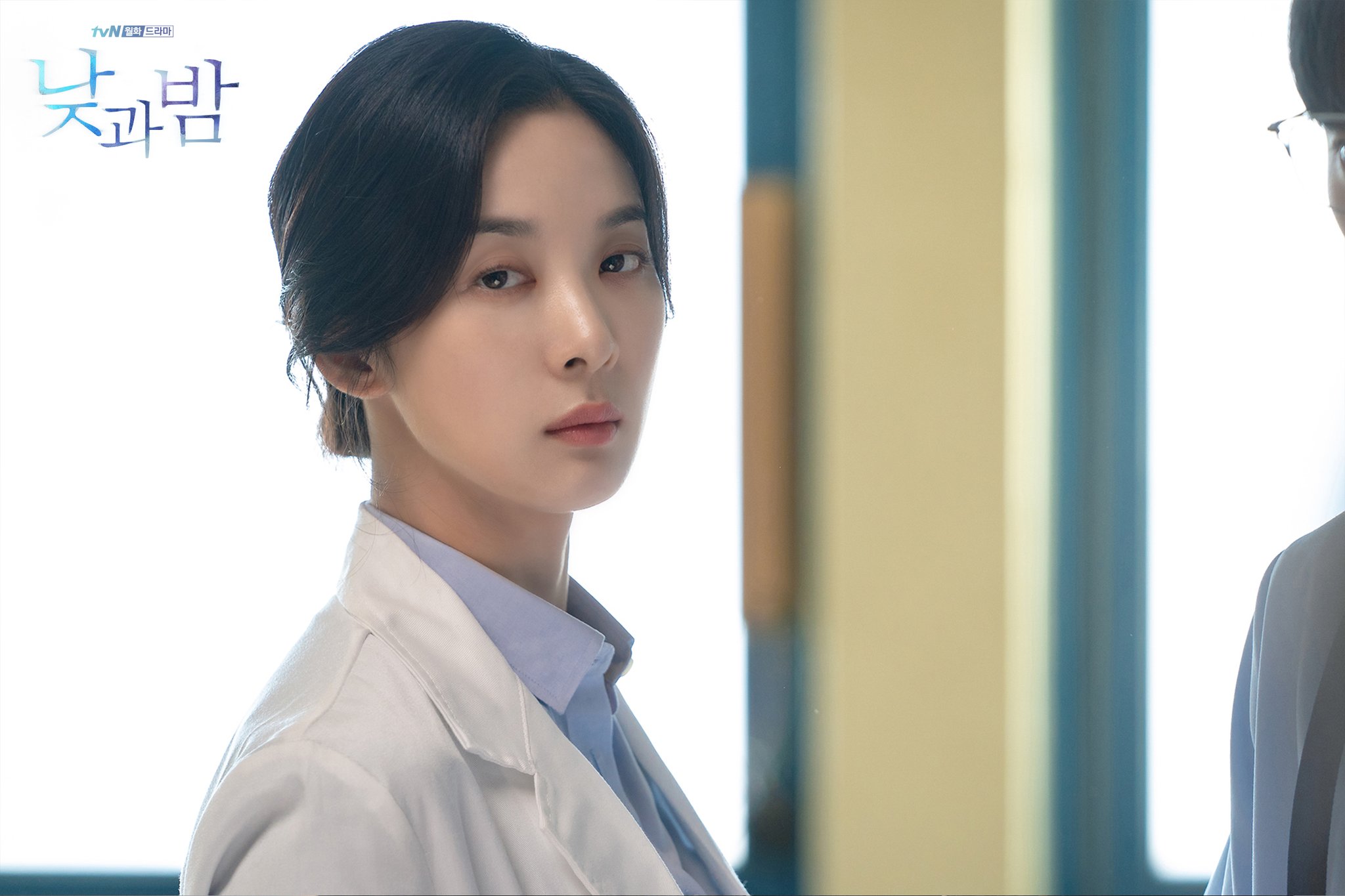 Additionally, Jamie has managed to get closer to the dark secret behind the White Night Village by carefully tracking Do Jung Woo and following in his footsteps. When she came to the realization that Do Jung Woo must have been trying to obtain information from Son Min Ho (played by Choi Jin Ho), she cleverly succeeded in acquiring the same information by sneaking into Son Min Ho’s hospital room and interrogating him. As a result, she learned that the White Night Foundation is still carrying out illegal experiments on human subjects—and that Do Jung Woo is on a mission to uncover hidden secrets about the White Night Foundation.

As the two women race towards the same goal in different ways, viewers have been eagerly awaiting Gong Hye Won’s inevitable revelation that her father (played by Kim Chang Wan) is the mastermind heading the White Night Foundation’s inhumane experiments. It remains to be seen how Gong Hye Won will react to the shocking truth—and whether her loyalties will lie with Do Jung Woo or her father. 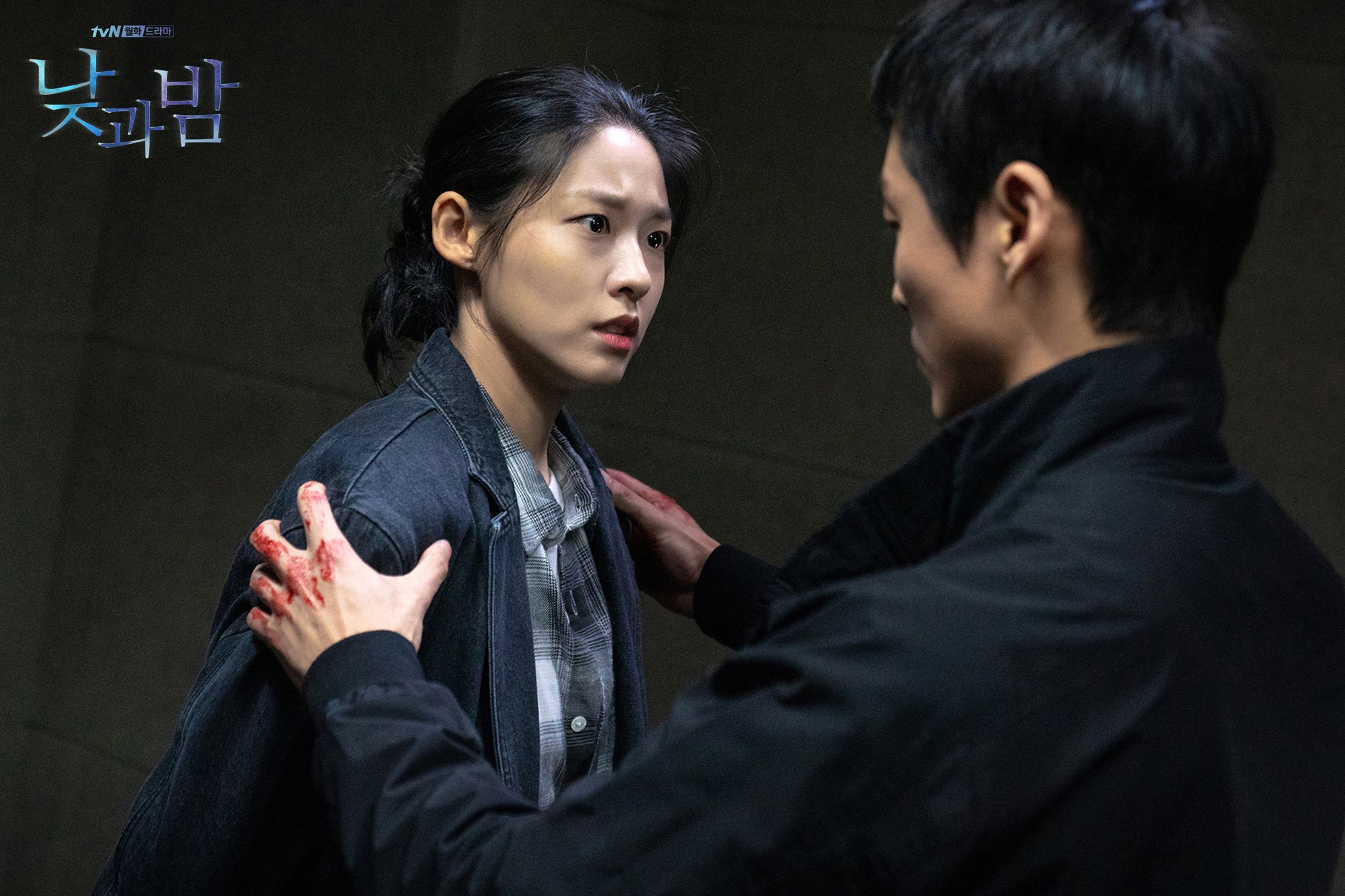 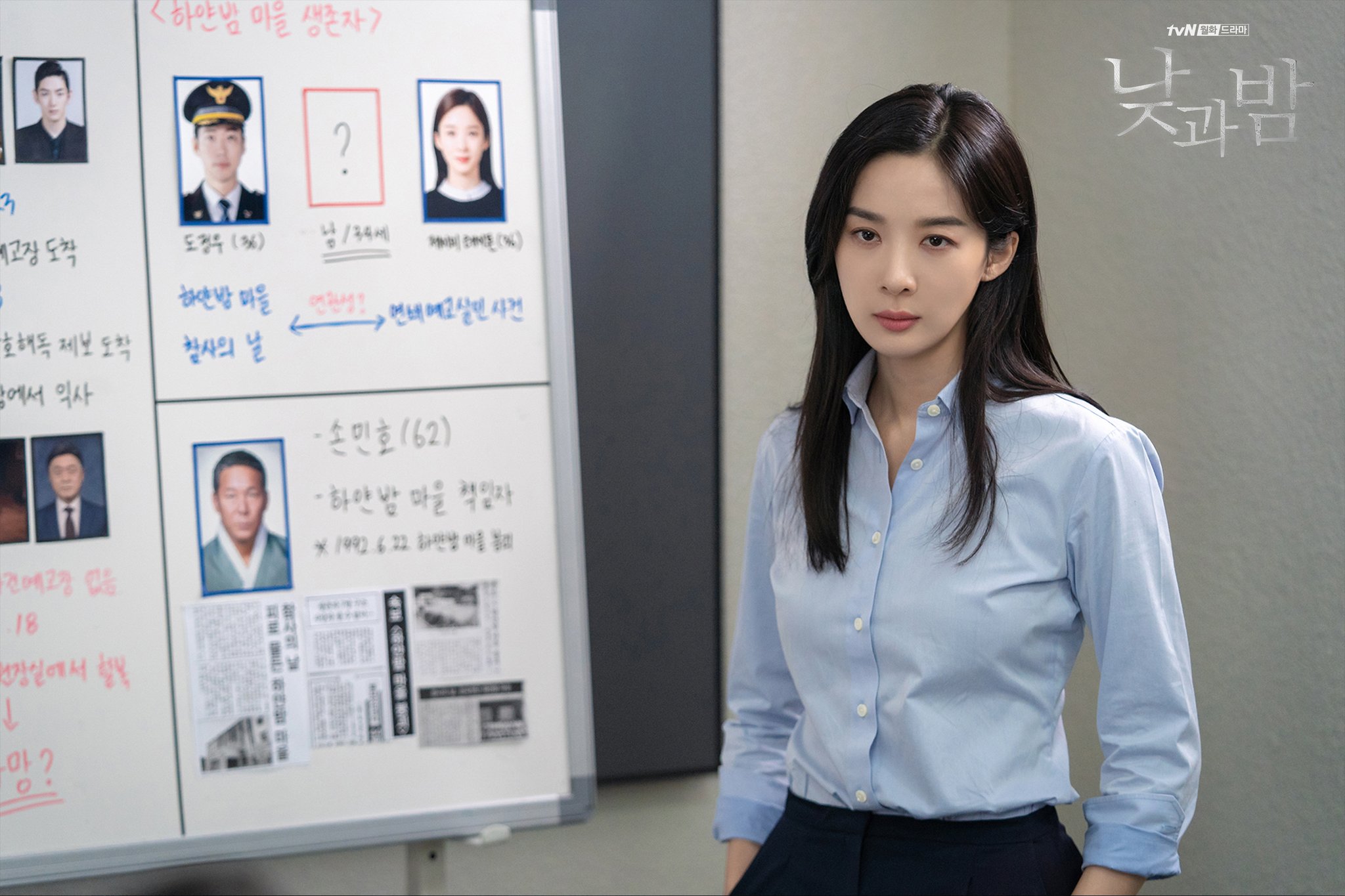